The past several days has been a eating, traveling and clean up whirlwind. Thanksgiving was a huge success!  I hope everyone had a great one! My kitchen has never seen so much cooking in one day! I’m going to do my best to get you caught up in the next several posts.

Thursday we drove to Los Angeles to have Thanksgiving dinner at my brother’s house. Since we were doing Thanksgiving on Friday this year, they decided to host on Thursday. Thanksgiving twice? Yes please!

My brother and his wife: 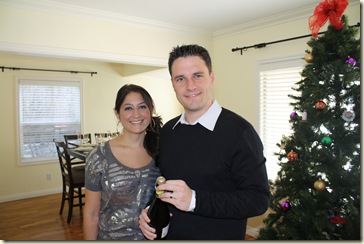 The table was set beautifully! 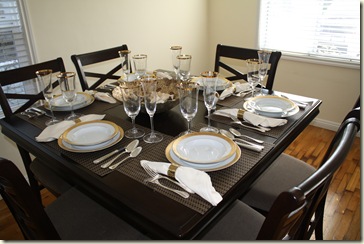 When we arrived, we were greeted with an entire table of appetizers! I dominated the cheese and salami. :) 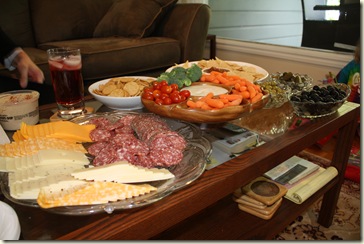 And I also did some dominating on this: 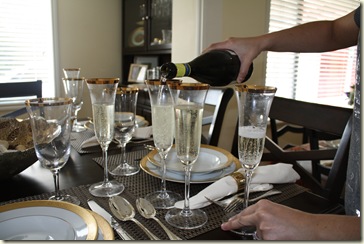 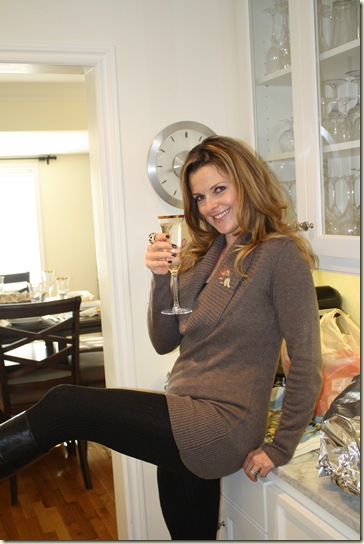 Eventually it was turkey time! 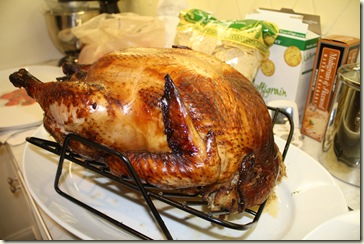 My brother was in charge of carving it. He had never done it before so he consulted You Tube. 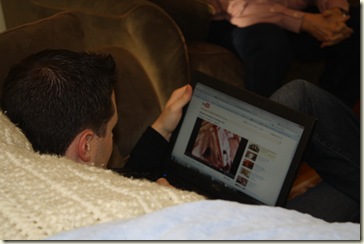 He did an amazing job! 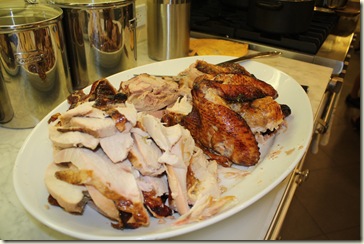 My sister in law, Stephanie, also did an amazing job on the Thanksgiving meal. Everything was DELICIOUS! 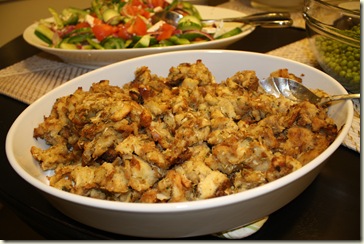 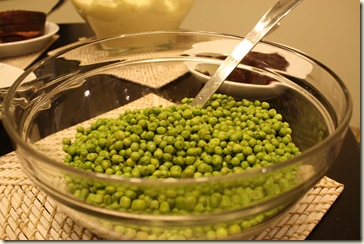 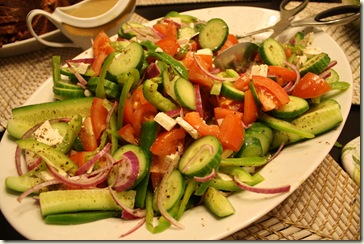 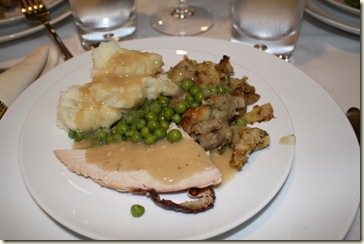 I went back for seconds. Duh.

Dessert time arrived and I was pretty stuffed. I did manage to try the cake I brought: 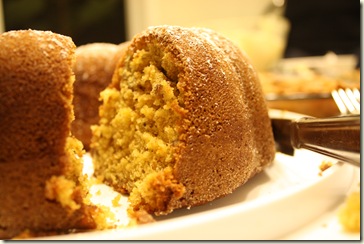 It was pretty darn good! Stay tuned for the recipe later this week!