Sorry no post last night....I crashed right after bunco. So let's go back.....

Breakfast yesterday was Ezekiel toast with Barney Butter and some apple slices. I also had a cup of vanilla chai tea. 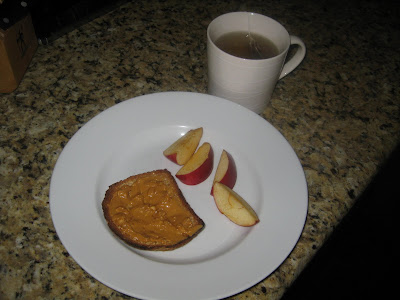 After dropping the kids at school, I met with another pre school room mom to go over some stuff for the year. We met at Coffee Bean and I decided to try their Winter Dreams (or something like that) tea latte. It was so yummy and tasted just like the holidays! 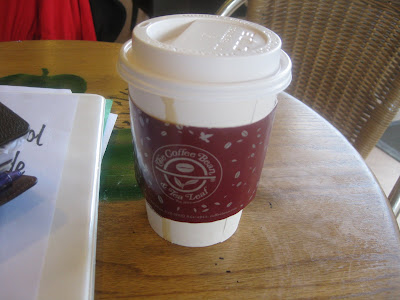 I came home and took a much needed LONG nap. I felt so much better afterwards. I took a shower and started getting ready for bunco. I did snack on a piece of bread and slice of cheese because I slept through lunch. I also put the finishing touches on my appetizer that I was bringing: Pesto Savory Cheesecake. 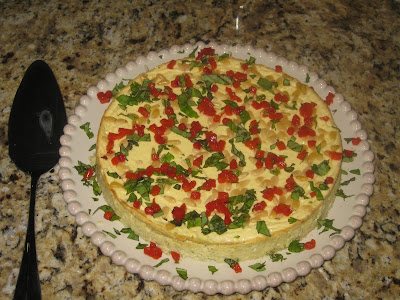 My husband says that I should just call it "pesto cheese spread" because the word cheesecake makes him think it's sweet. It's not sweet...it's savory....I tried to tell him that but he didn't get it. Anyhoo....it's good on crackers. :)

There was plenty of champagne at our holiday bunco: 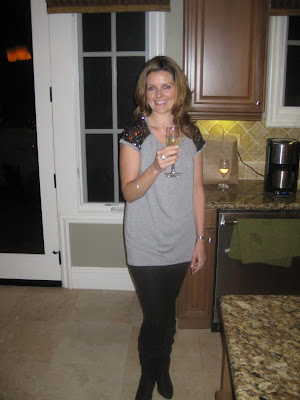 My cheesecake :) with crackers: 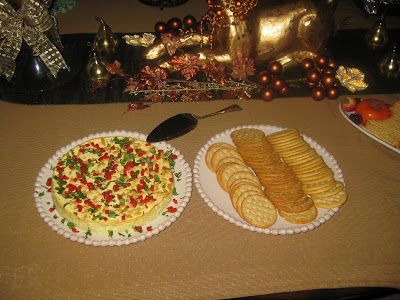 Everyone brought so much good food!!!! My plate: 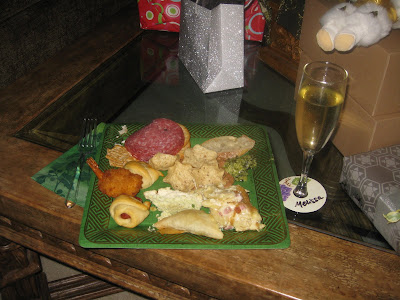 We played a gift exchange game...look what I won: 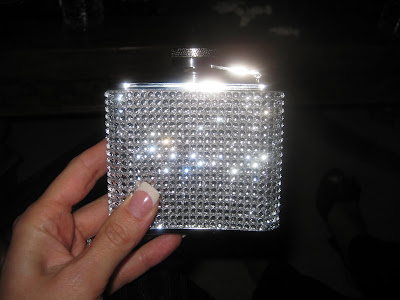 A bling bling flask. Could there be any better gift for me???? Thank you Dina!!!!!

I came home and had a non Nyquil sleep which is good because I woke up not feeling groggy!!! I didn't have much of an appetite though so I just stuck with cereal: Trader Joe's Strawberry Yogurt O's with almond milk: 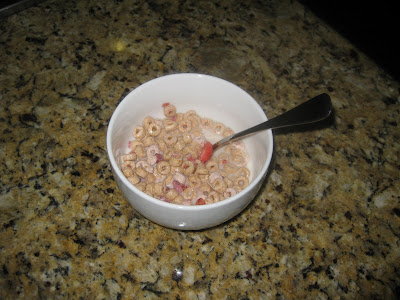 That's all for now!!! I have another holiday party tonight (Ugh) so I probably won't be posting until tomorrow again. Happy Wednesday!
Email Post
Labels: Barney Butter Ezekiel