It was back to the Hard Rock Hotel San Diego on Saturday night. Yes, I was just there for a girls' weekend but this event was different. We were there to celebrate a friend's daughter's Bat Mitzvah. 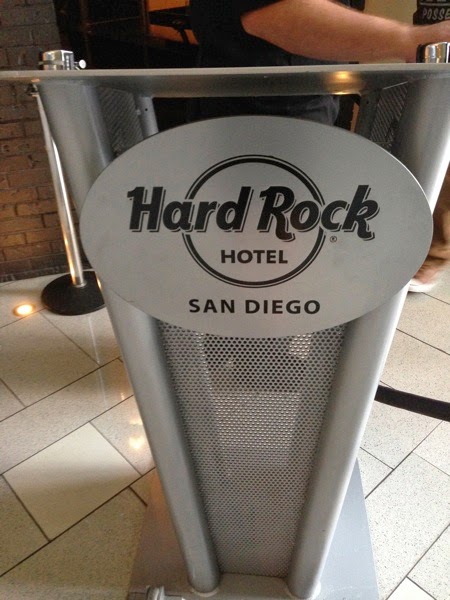 It was a fun evening complete with food, friends and dancing. I didn't take any pictures of the food. My phone was in my handbag which was always across the room from me. Don't worry….I tried a bit of everything…as usual! 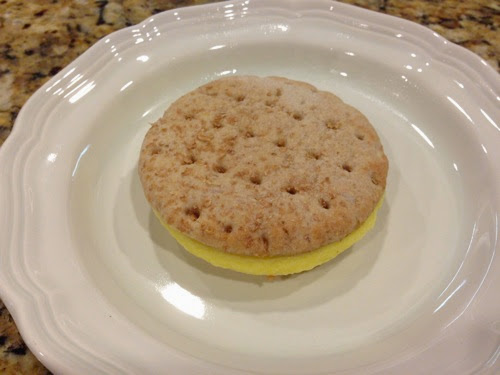 This time I tried dipping it in ketchup. I liked that much better. Reminded me (a little bit) of the fabulous McDonald's Egg McMuffins.

Later that morning we attended a Baby Naming party for our friends who recently had a baby girl. This is an event in the Jewish religion where the baby's Hebrew name is revealed.

There was a ton of delicious eats at the party! 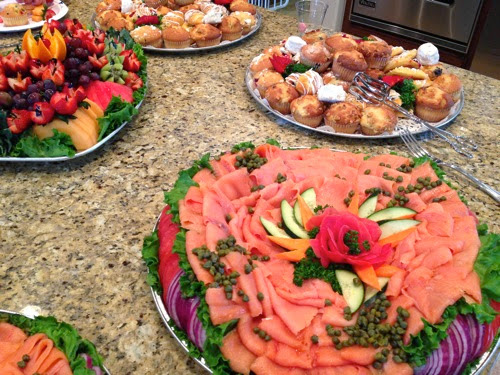 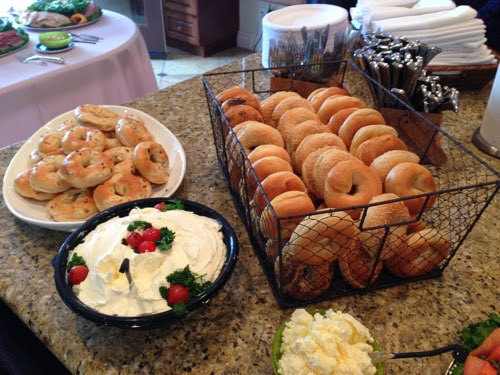 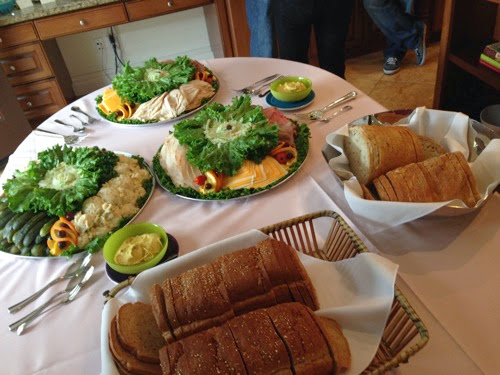 I headed straight for the deli tray to make a roast beef sandwich. 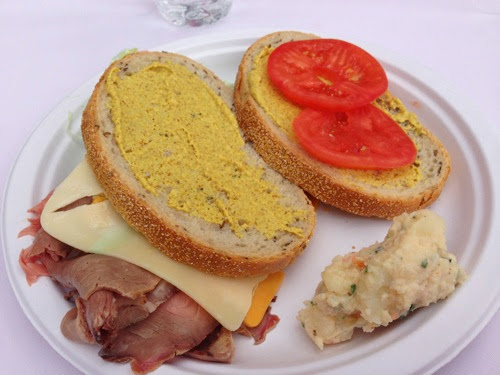 To keep the festivities going, that evening we went over to my sister in law's house to celebrate my nephew's birthday. We enjoyed some lamb and chicken kabobs, rice and salad for dinner. 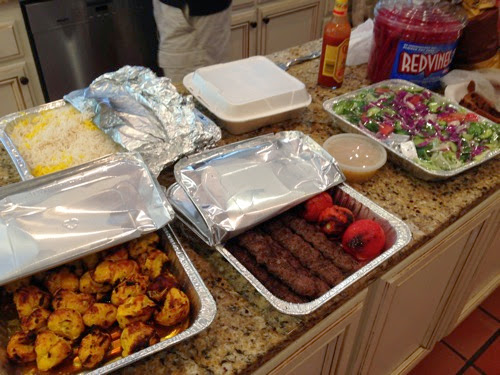 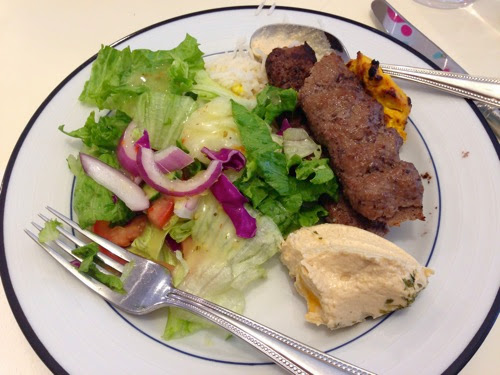 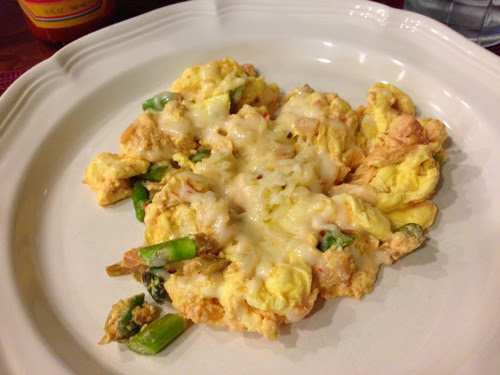 After dropping the kids off at school, I drove to Palm Desert to help my mom move. She arrived at her new house yesterday but today was the day that the moving van came. From the second I arrived, I never stopped unpacking, moving stuff, etc. We only stopped to eat. Lunch was Subway. 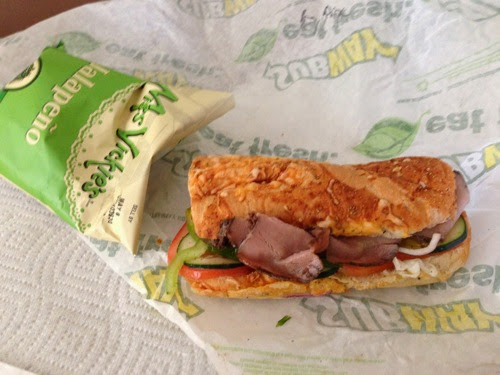 Dinner was Domino's pizza. We were too tired to go anywhere. 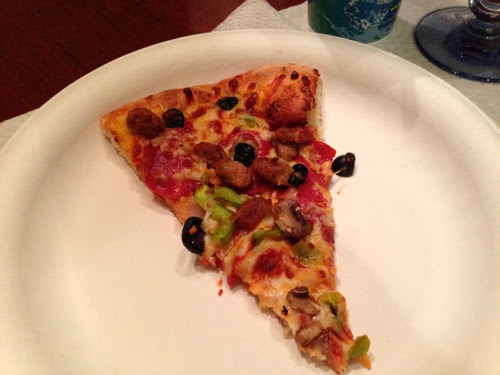 There were two more slices after that one. :)

Tomorrow I will work some more until it's time to head back home. Moving stinks!

When was the last time you moved?