The Best & Worst Thing I Ever Ate

I have to share with you the video of the conveyor belt sushi restaurant we went to yesterday. It’s just too crazy not to. 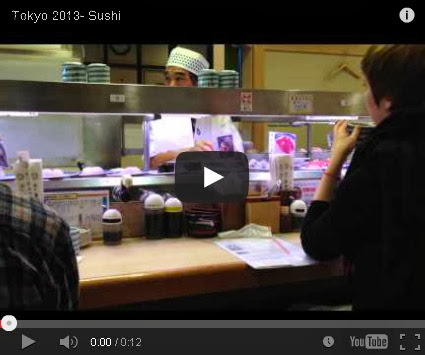 Last night Neal, Stephanie and I hit the town of Tokyo. 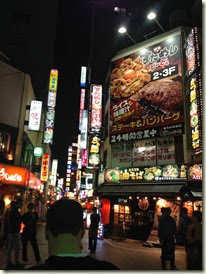 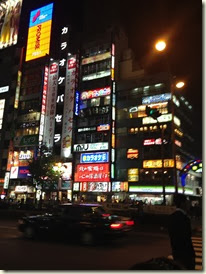 We went to The Robot Restaurant based upon some recommendations from friends. They said we had to go see the show but couldn’t describe what we’d be seeing. They said it was beyond words. They were right. Google it. It was beyond crazy. 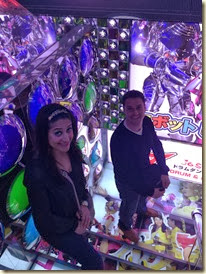 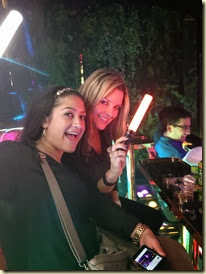 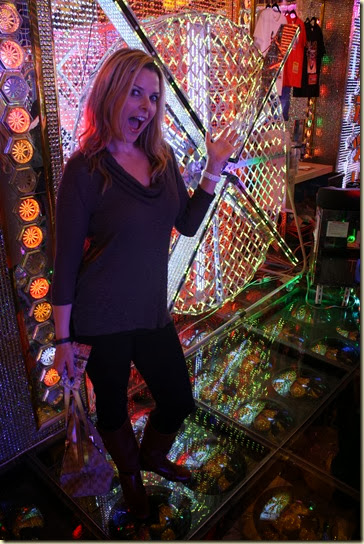 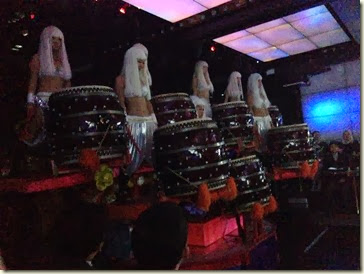 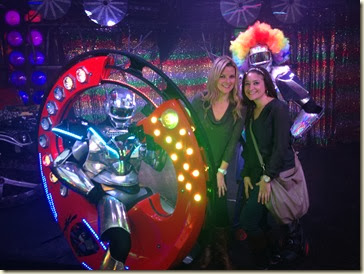 The craziness continued when we decided to go to karaoke! 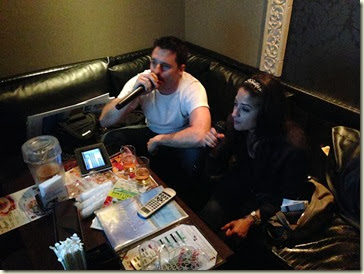 We ended up doing it for hours and had a BLAST!!!!

After not enough sleep, we got up for the breakfast buffet at our hotel.  My first plate (which I forgot to photograph) was an omelet. I also enjoyed the delicious hashed brown, sausage and French toast. 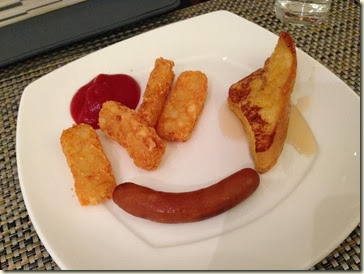 We jumped on the metro to go see the Sky Tree: the second tallest man made structure in the world. 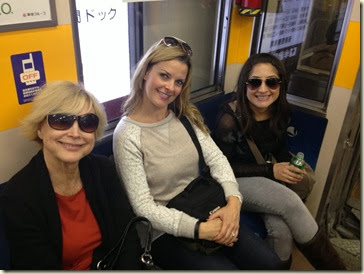 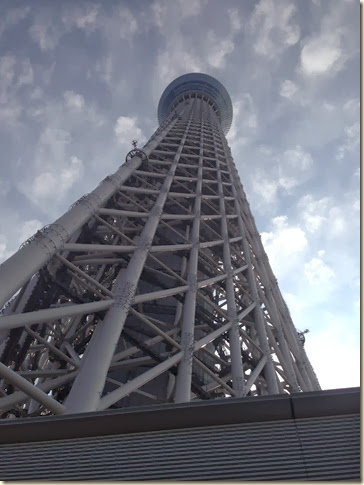 Too bad the wait was too long to go inside. We had an important place to be for lunch: Jiro…one of the most famous sushi restaurants in the world.  The restaurant we went to was Jiro’s son’s restaurant. If you haven’t watched the documentary about him (Jiro Dreams of Sushi), you need to! 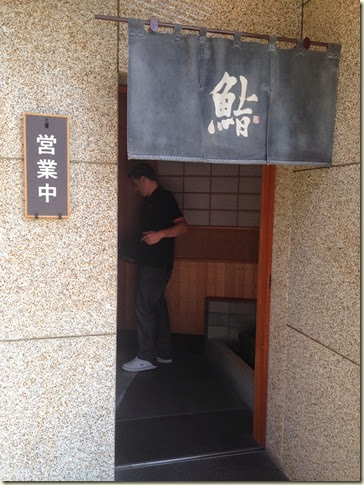 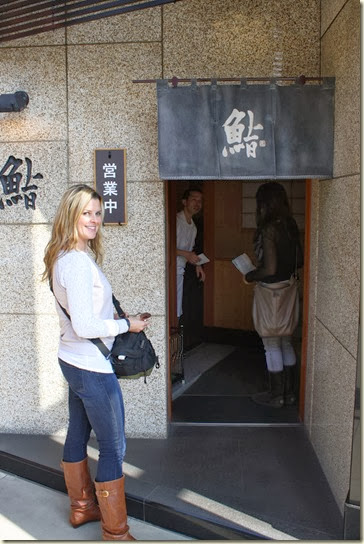 There’s no menu….you just eat what the sushi master Jiro-san makes for you. The restaurant is extremely small and only available by reservation. 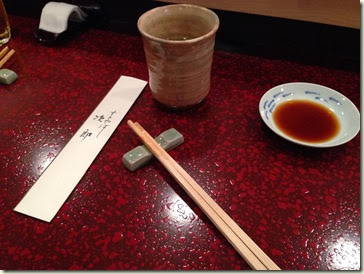 We were given about 15 pieces of sushi. Every one different. Things started out fabulously…the fish was the best I’ve ever had. 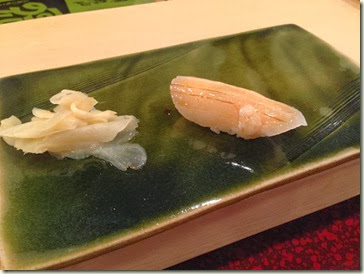 Then things started to get weird for me. I’m pretty adventurous with food but when the sea urchin arrived on my plate, I had no idea what I was in for. You really have to eat what Jiro puts in front of you. He is making it for YOU. I have an issue with squishy foods. They make me gag. Sea urchin is beyond squishy. I almost vomited at the table. That would have been bad. Instead I managed to get it down. Barely. It was the most disgusting thing I’ve ever eaten hands down.

Besides that terrible moment, the experience at Jiro was amazing. One of the best parts was taking a photograph with Jiro himself. 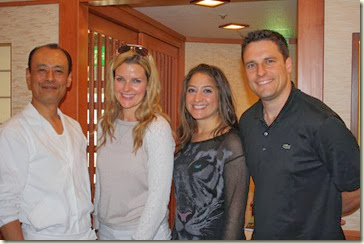 After lunch, my brother really wanted to find the main Jiro restaurant. We’ve learned that many places in Tokyo are extremely hard to find. It’s almost like a maze or a puzzle that you have to solve. Half of the fun is trying to find these places. Well, we found it. 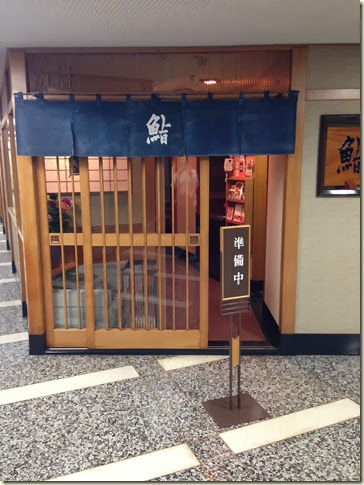 On the basement floor of a random building, there it was. Sushi Mecca.

Things changed drastically at our next stop. 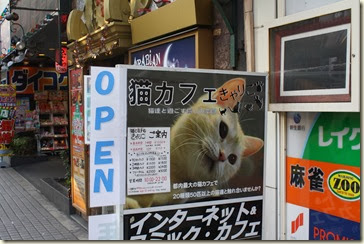 The Cat Cafe. Another crazy place. It’s basically a coffee/tea house with tons of cats. You can buy special treats for the cats, pet them and just hang out with them. Strange. Very strange. 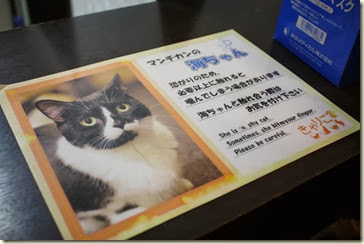 Strange as it was, it was also highly entertaining. 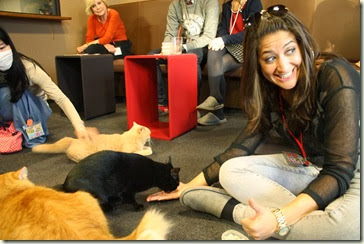 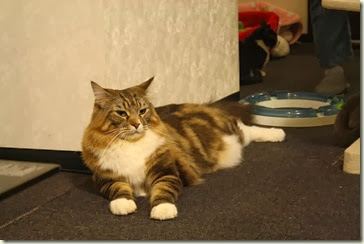 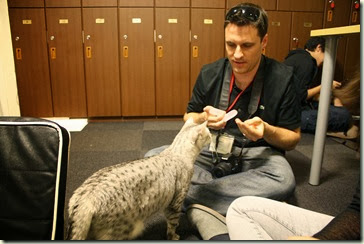 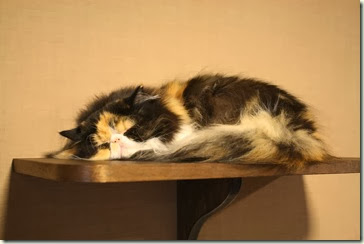 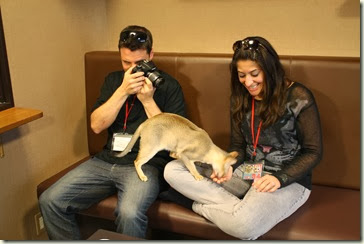 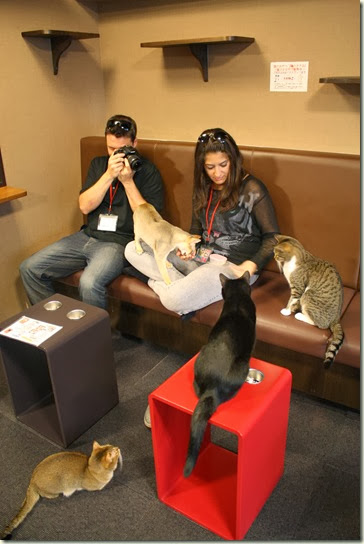 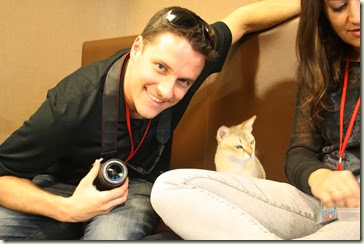 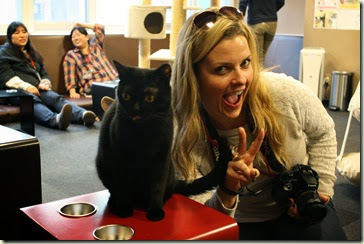