A Win 45 Years In The Making

Last night’s final game of the Stanley Cup was probably the most exciting sporting event I have ever been to!

We arrived yesterday afternoon in Los Angeles and checked into our hotel room. We went downstairs for a quick drink before meeting friends at the Staples Center. 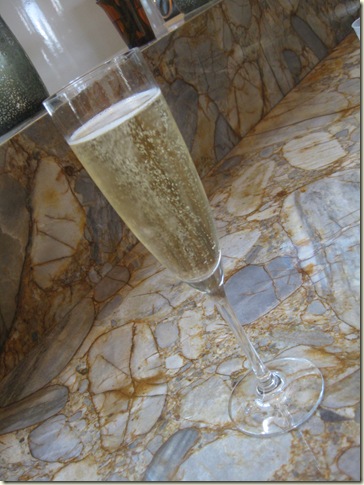 A though a glass of champagne was appropriate for such an exciting day! 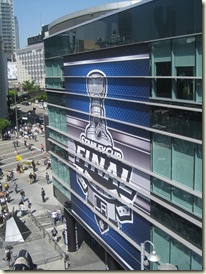 Our friends invited us to a pre-party at the Staples Center. 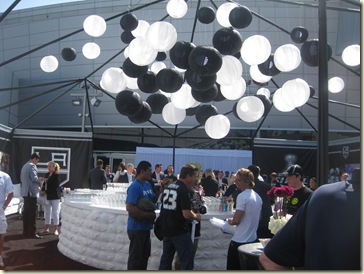 We had a great view of everything going on on the street below. 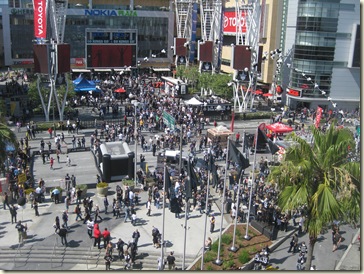 I opted for another glass of champagne. 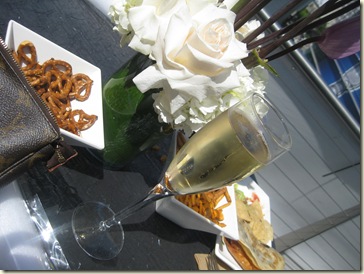 The spread they had at the party was pretty amazing! 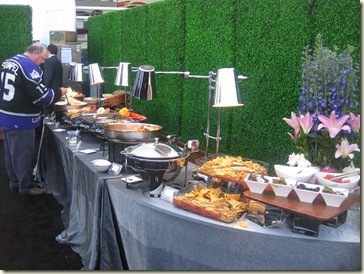 I had some sushi, Mexican food and a mini hot dog and fries! 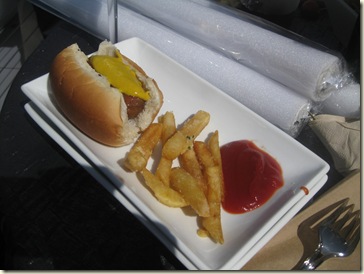 The best thing there though was dessert. 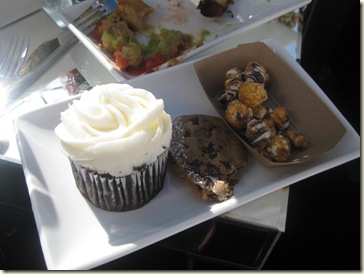 The cupcakes were probably the best cupcakes I’ve EVER had in my life. Perfect moist cake and fabulously sweet frosting. That was a chocolate cupcake with vanilla icing. I also tried a red velvet one. Both were perfect. I have no idea where the cupcakes came from though. :(

Before heading into the game, I was able to snag a photo with Lane Kiffin, the USC Football Coach. 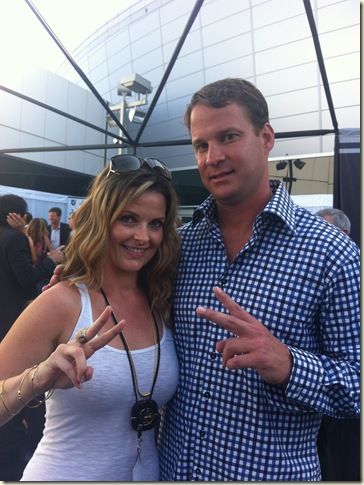 We made our way to our seats and the game began! 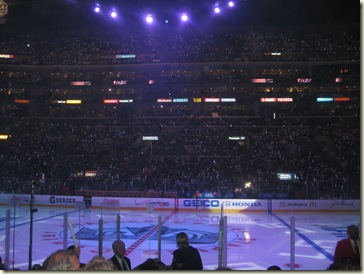 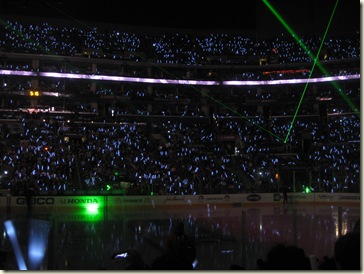 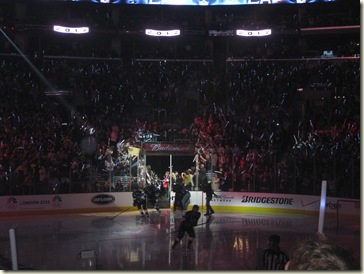 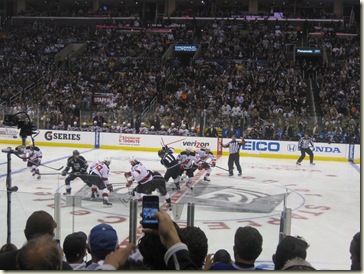 After an exciting game, the LA Kings beat the New Jersey Devils 6 to 1. This was the Kings FIRST win ever! They have been waiting 45 years to get their hands on the Stanley Cup and were finally able to realize their dream. I was able to capture the last few seconds of the game. 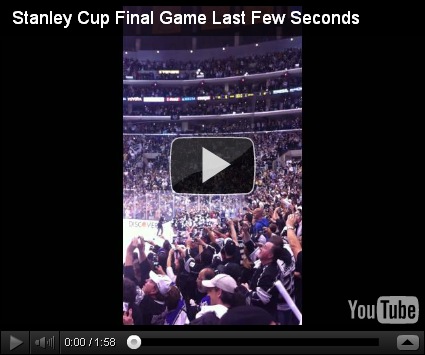 The whole place erupted in craziness! 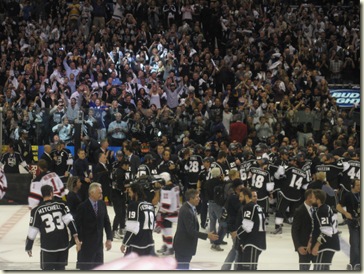 The moment everyone was waiting for: The Stanley Cup! 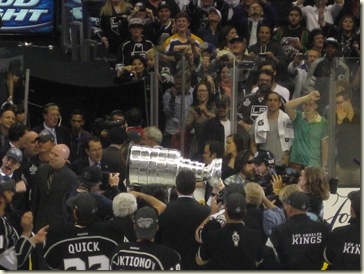 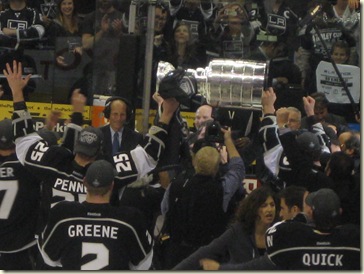 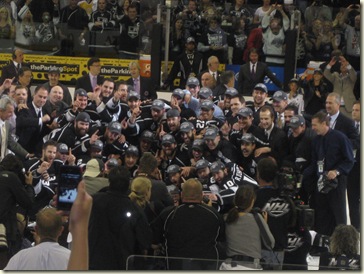 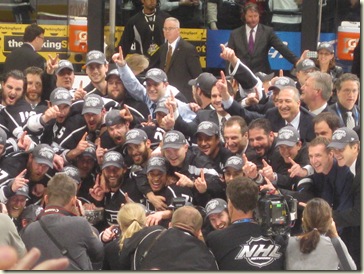 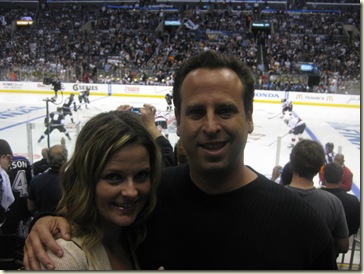 I could seriously feel the emotion in the stadium. The families came out to meet the players and when the players started running to grab their kids, I almost lost it. What a fabulous night for the Los Angeles Kings!

My husband and I went back to our room and went to bed. This morning we ordered room service for breakfast before hitting the road. 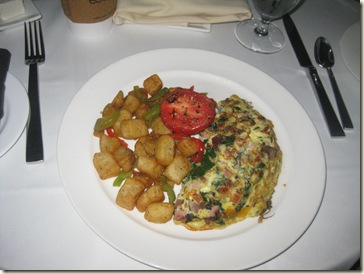 An omelet with everything and a side of breakfast potatoes. Delicious!

After bringing home the kids from school, I made lunch. 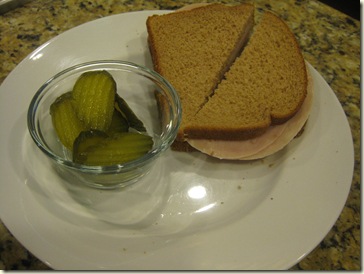 Turkey sandwich on wheat with a side of pickles.

Tonight is Bunco and I need to get ready for that. Have a great evening!