Yesterday was a day centered around food. Meal number one was breakfast. Then lunch time rolled around so I ate some more of the Creamy Macaroni and Cheese. Meal number two. This time I added tuna and peas to it and it took it to a whole new place. While it was beyond delicious, I probably didn’t need to eat such a big lunch when I was going to a baby shower later that afternoon. 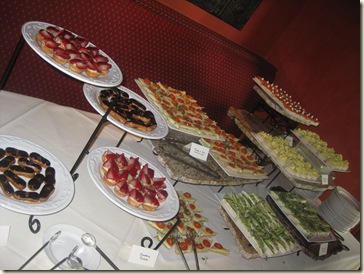 The baby shower was a tea and there were a ton of delicious tea sandwiches, scones and mini desserts. 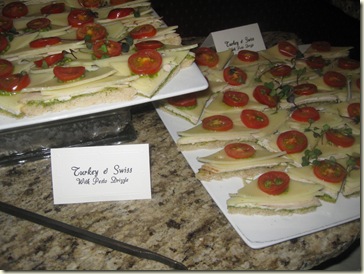 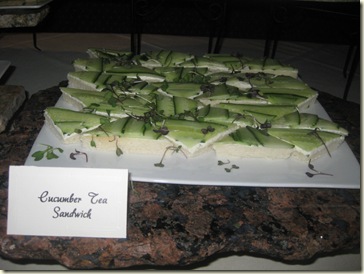 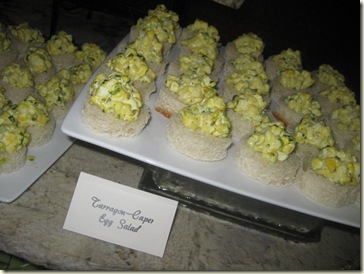 I am a HUGE sucker for tea sandwiches. I just love them. I had two plates that looked like this: 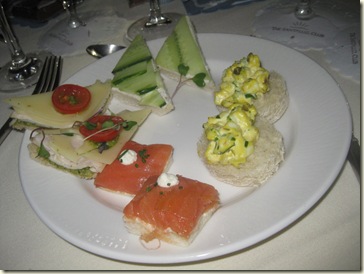 Even though I had already eaten, I made quite a dent in the sandwiches. I skipped the desserts but enjoyed two glasses of champagne. :)

Check out all the gifts my friend received for her baby shower: 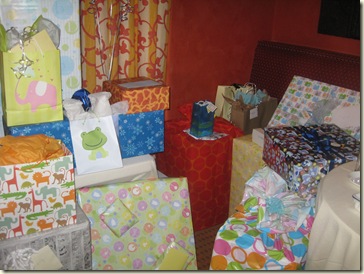 She was seriously showered! 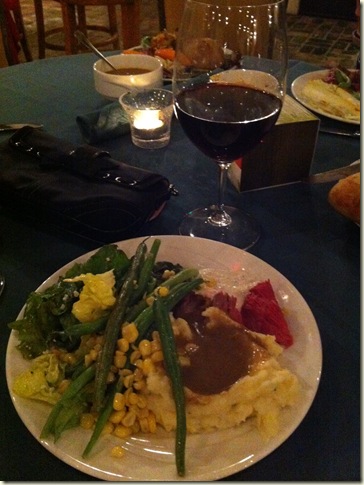 And a couple glasses of wine. :) Normally, they make a really good bread pudding. I tried one bite and passed. It wasn’t as good as normal. Or maybe I had just eaten way too much that day to enjoy it. Either way, I skipped dessert. I guess you can’t have it all right?

Breakfast this morning was a toasted English muffin with peanut butter and an apple. 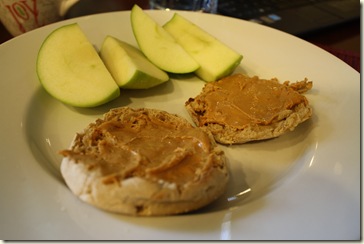 My husband took the kids to school and then I went to Cardio Muscle class. I started the class very tired and lethargic but was so glad I went. Great workout!

I went to the grocery store and came home to make lunch: 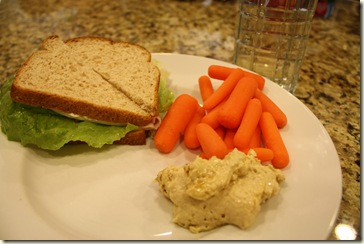 Turkey sandwich, carrots and hummus. I’m sure it looks like I’m trying to be healthier today. Wait until you see what’s for dinner though. Here’s a hint: it’s Monday Night Football….and the San Diego Chargers are playing!  Go Bolts!

Are you finding that you are eating more than you normally do lately?