Thursday night produced another winning recipe for dinner. Another easy, throw it all into a dish and bake type of recipe. One of my personal favorites. 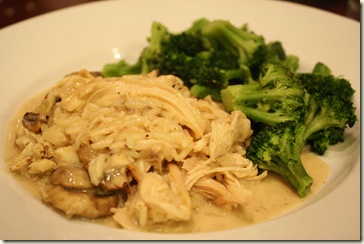 I love the flavors of chicken marsala. This recipe includes all those flavors into one easy dish. 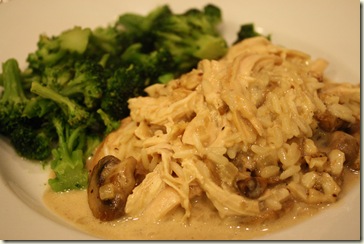 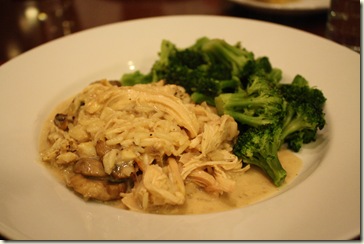 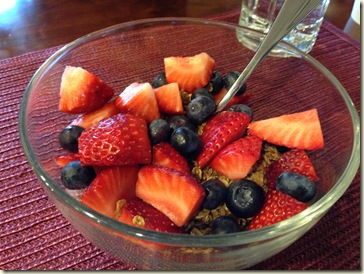 After dropping off the kids at school, I went to Cardio Muscle class. I worked out five times this week…that’s the most in one week since before I broke my foot in October! Go me!

Lunch was at Pacific Coast Grill for a friend’s birthday. 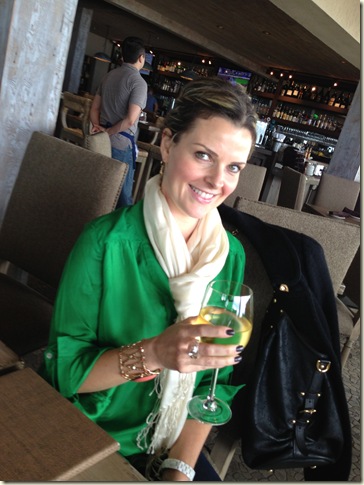 A glass of wine and some delicious appetizers are not a bad way to spend a Friday.

The table shared several of these appetizers……Shrimp Dumplings with Port Wine Sauce: 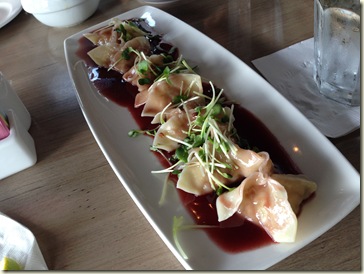 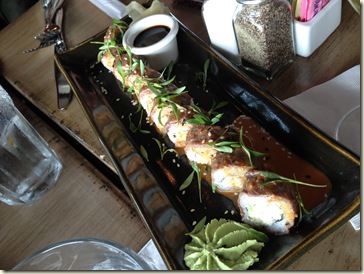 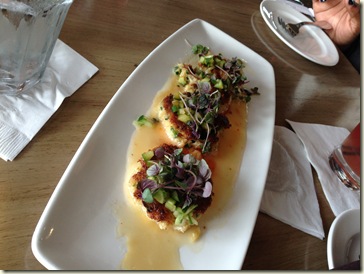 For my entree, I ordered the Seared Ahi Sliders (teriyaki marinated with wasabi-mayo spread, ponzu slaw and truffle fries): 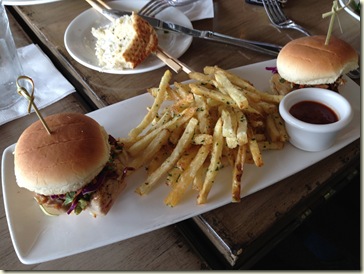 They were as awesome as they sound. I could have used two more. :) 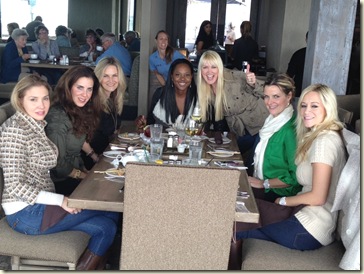 I picked the kids up from school and got ready for my daughter’s slumber party. She had several friends spend the night for a Valentine sleep over. We had pizza (I had some) and cupcakes (I did not have some).

This morning while all the kids had pancakes for breakfast, I had toast with peanut butter. 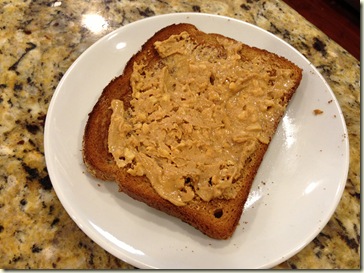 All the girls went home, I took my son to his tennis lesson and then both kids to their school event. Now I can relax a bit before tonight’s event, our school’s fundraiser. Enjoy your Saturday!

What was the best recipe you’ve made lately?