I reheated the Taco Lasagna for dinner Tuesday night. 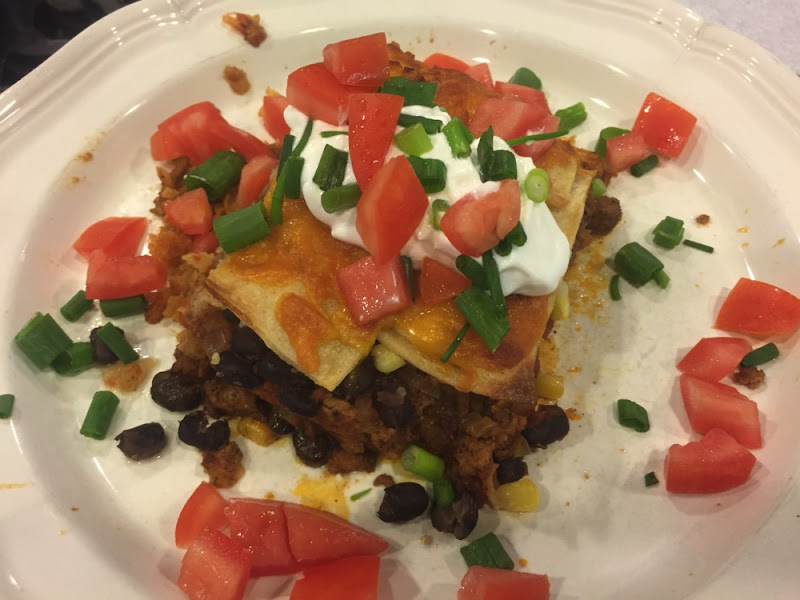 I needed a quick dinner because we had to race out the door for my son’s first flag football game. They ended up losing but it was such a fun game to watch! 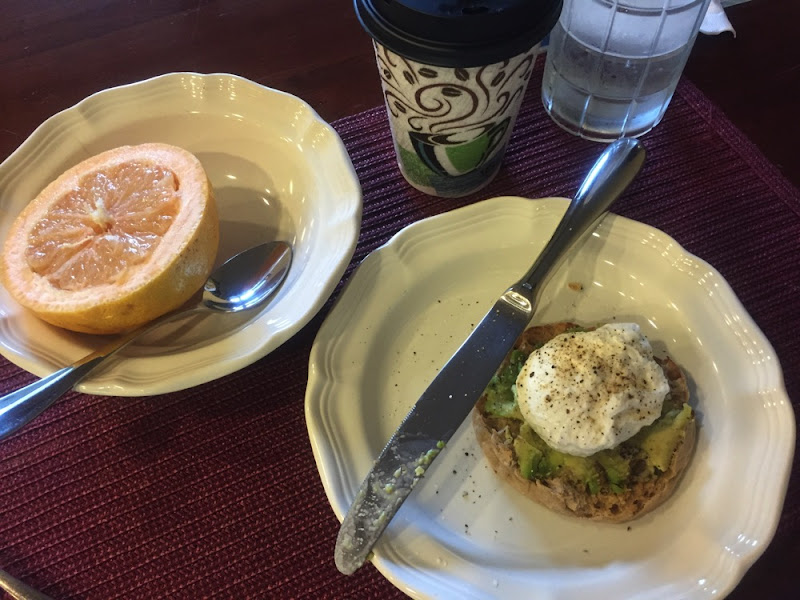 I dropped the kids off at school then drove to the Hotel del Coronado to join my husband at a work retreat that we were invited to. I wasn’t able to go Tuesday night because of the football game but was able to enjoy 24 hours of a staycation at the hotel.

There were various actives to choose from yesterday and we had decided on going sailing. There were four other sailboats and we raced each other and our team ended up in second place. Besides the racing, we did see some sea lions along the way! 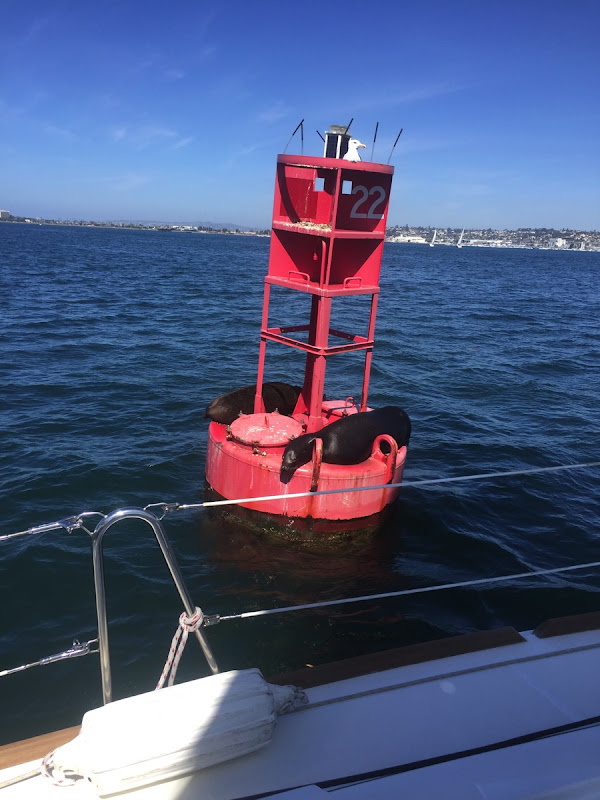 After sailing, we came back to the hotel for a buffet lunch. 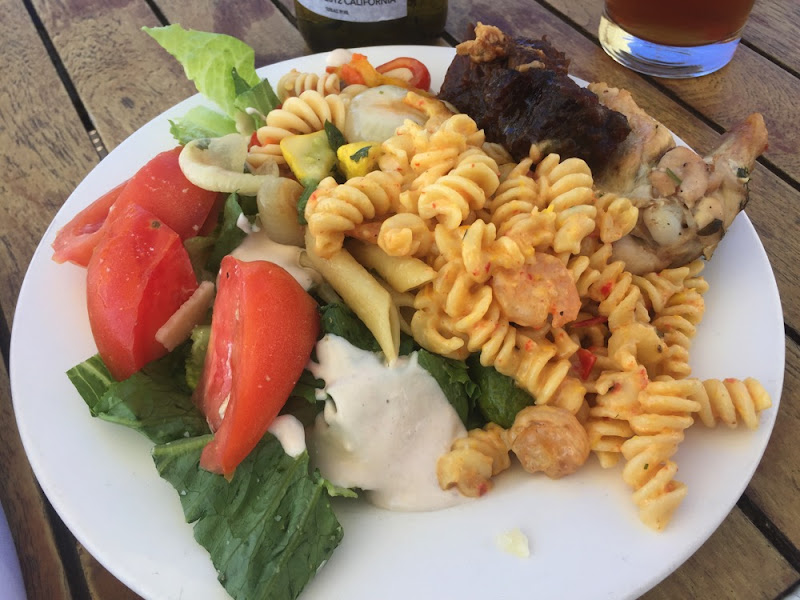 Lunch was good but I wasn’t a big fan of the biscotti cookies. Kinda boring. Oh well…can’t win them all! 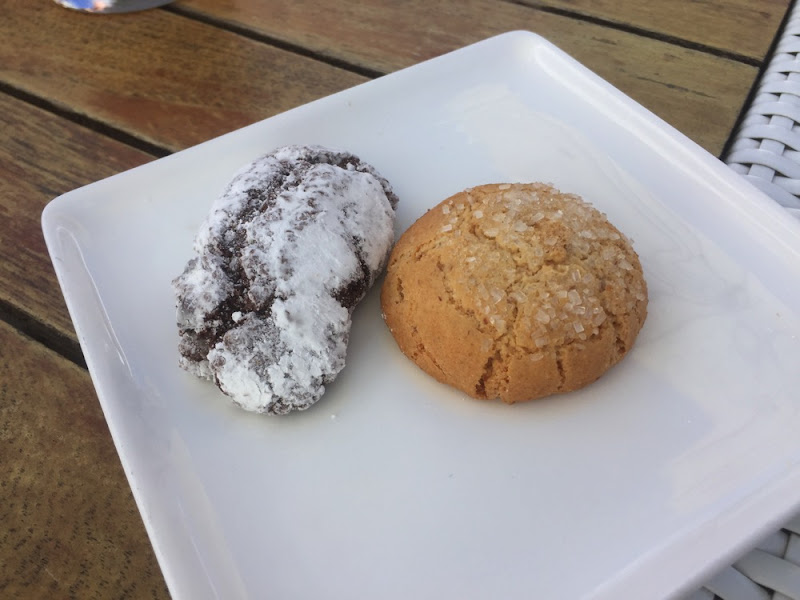 We were treated to afternoon massages and a delicious buffet dinner. 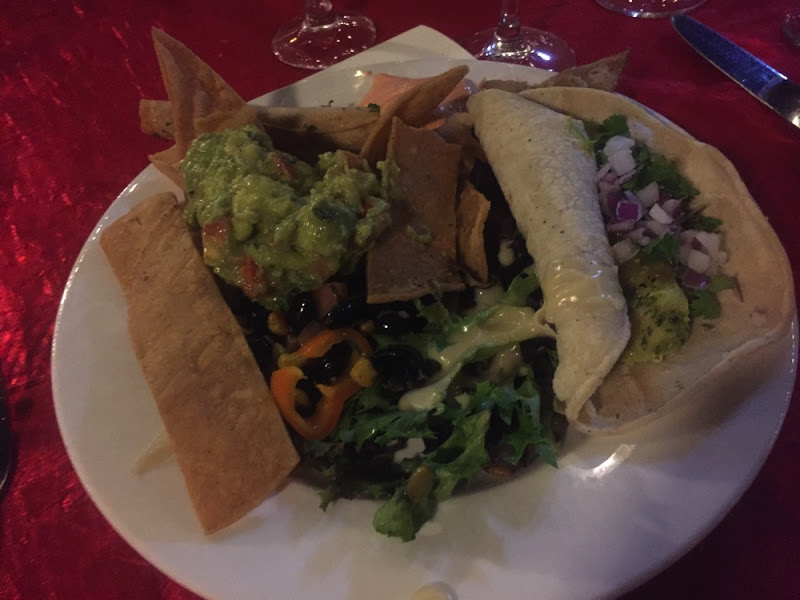 Dessert was a couple of different cobblers (chocolate and pumpkin) as well as S’mores made in their pizza oven! 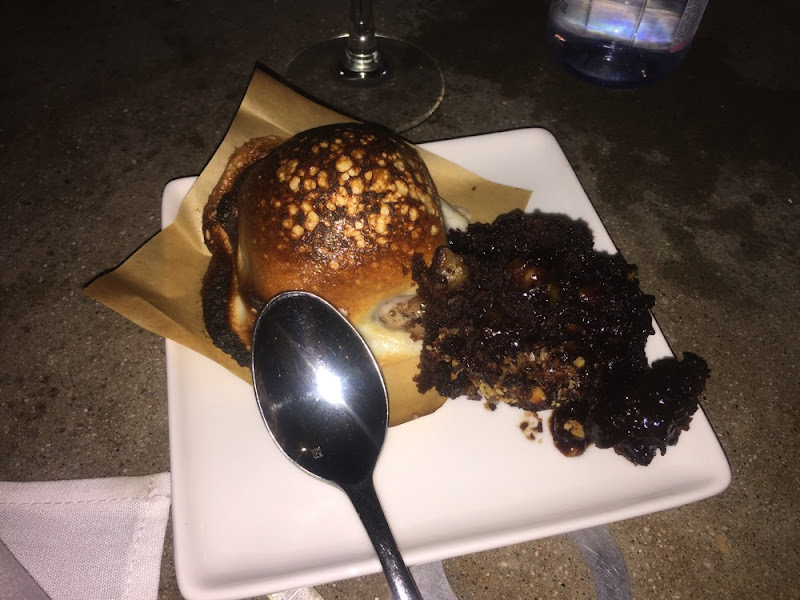 After dessert, we played in Texas Hold Em Tournament. I quickly learned how to play and had a great time!

After a delicious breakfast buffet this morning, my staycation was over and I headed home. 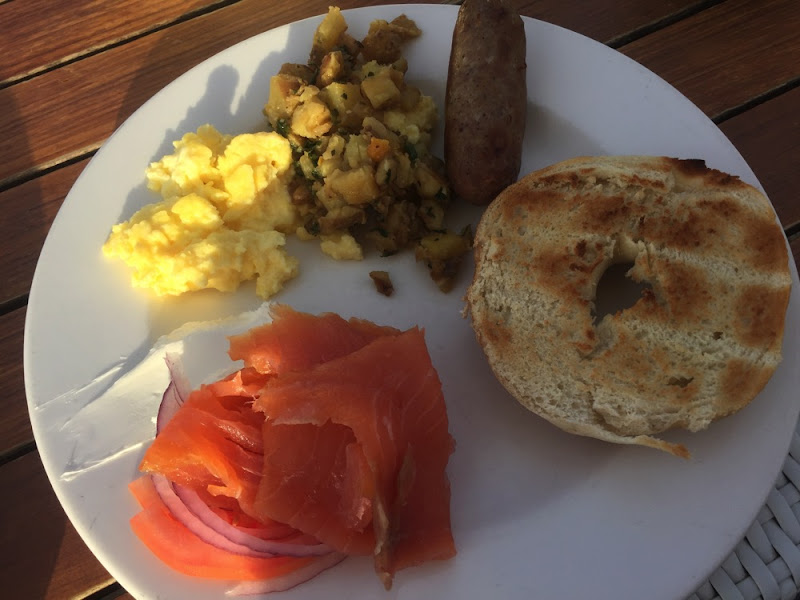 I had to take my dog Arnold to the vet for an ongoing ear infection. Back to reality!

Lunch was a turkey sandwich and the last of the Chili Mac Soup. 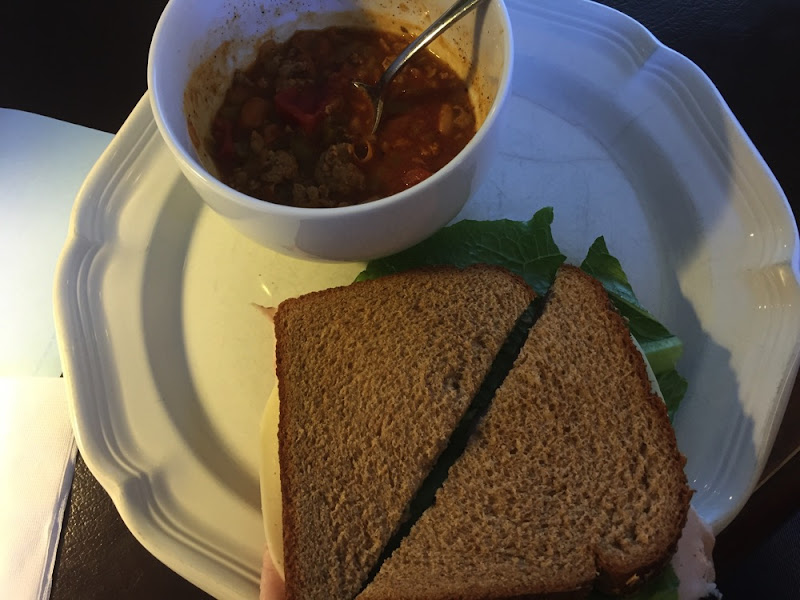 I’m looking forward to watching football on the couch tonight!

When was the last time you had a “staycation”? What was the reason?