Aloha from Hawaii!! We arrived yesterday and have been enjoying paradise so far.

Friday for lunch I was stuck at home because a repairman was there. I reheated the last of the Slow-Cooker Chicken Enchilada Soup. 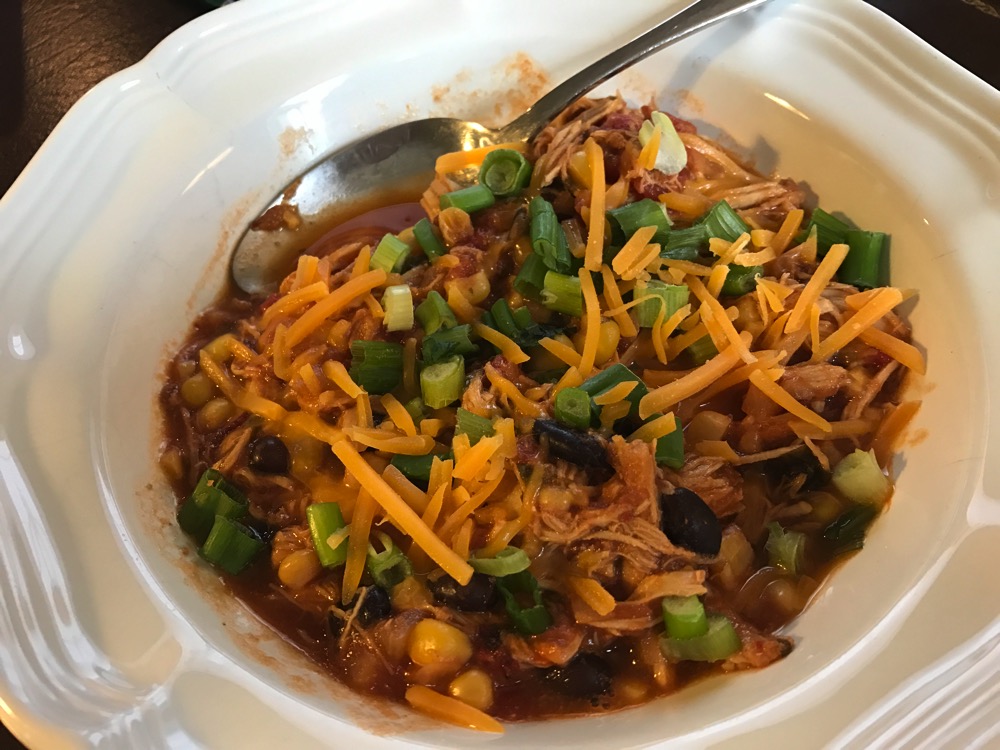 For dinner we ordered Flippin Pizza. I had two slices with Caesar salad. 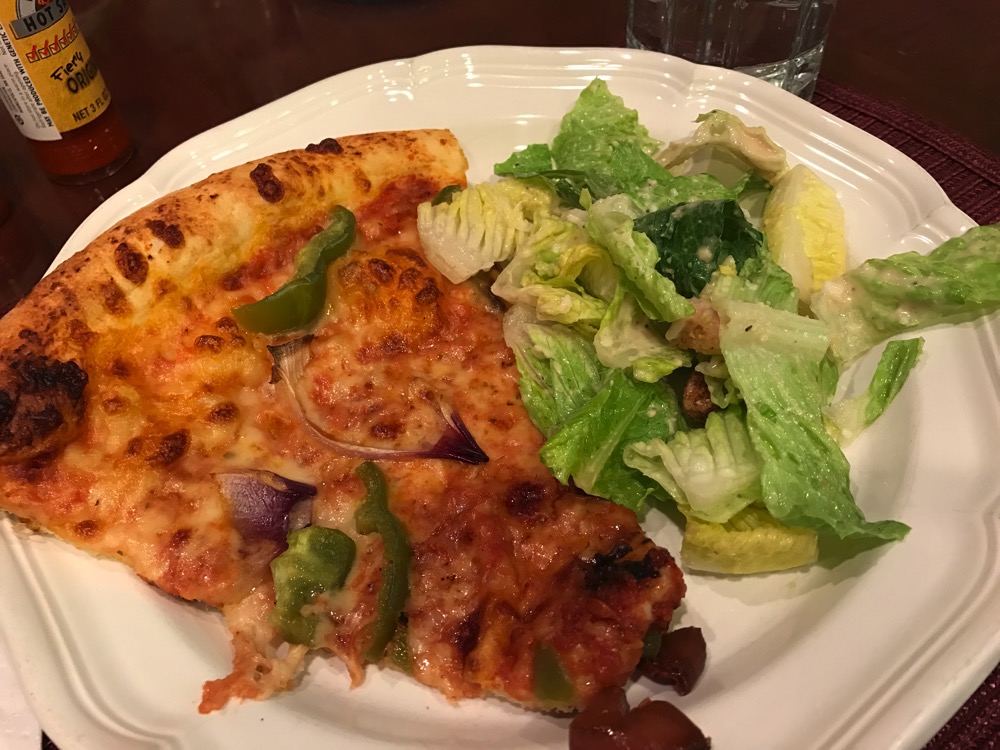 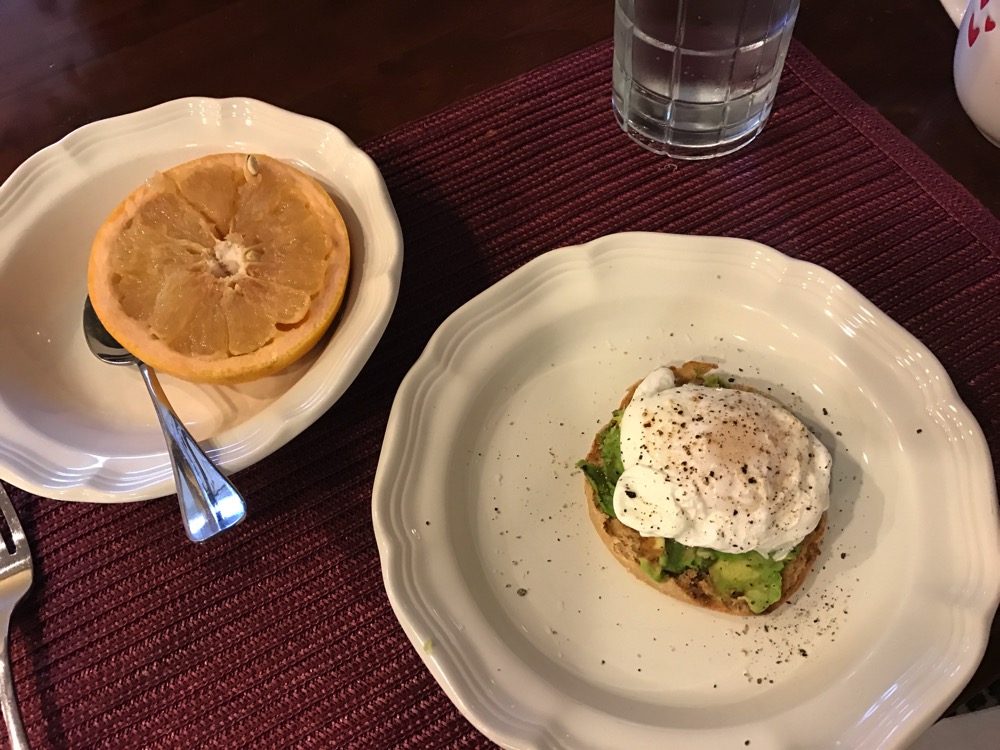 I went to the gym then headed home to pack and clean up around the house. Lunch was leftover pizza and sautéed zucchini. 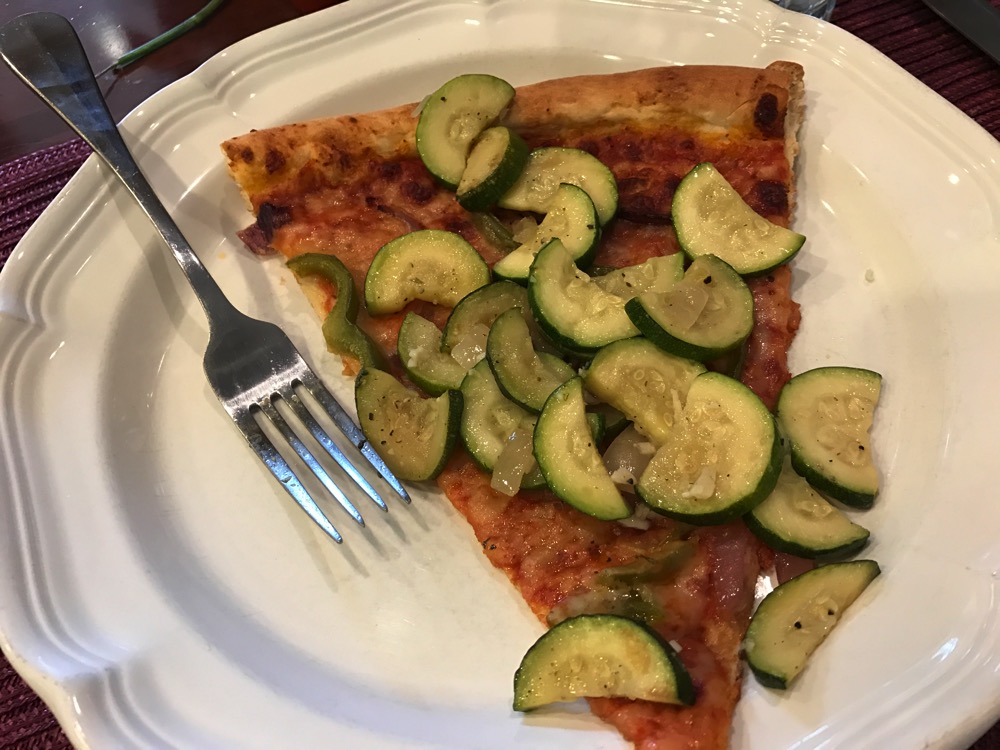 New Year’s Eve dinner was at Alicia and Joe’s. We enjoyed some yummy cheeses, crackers and spreads. 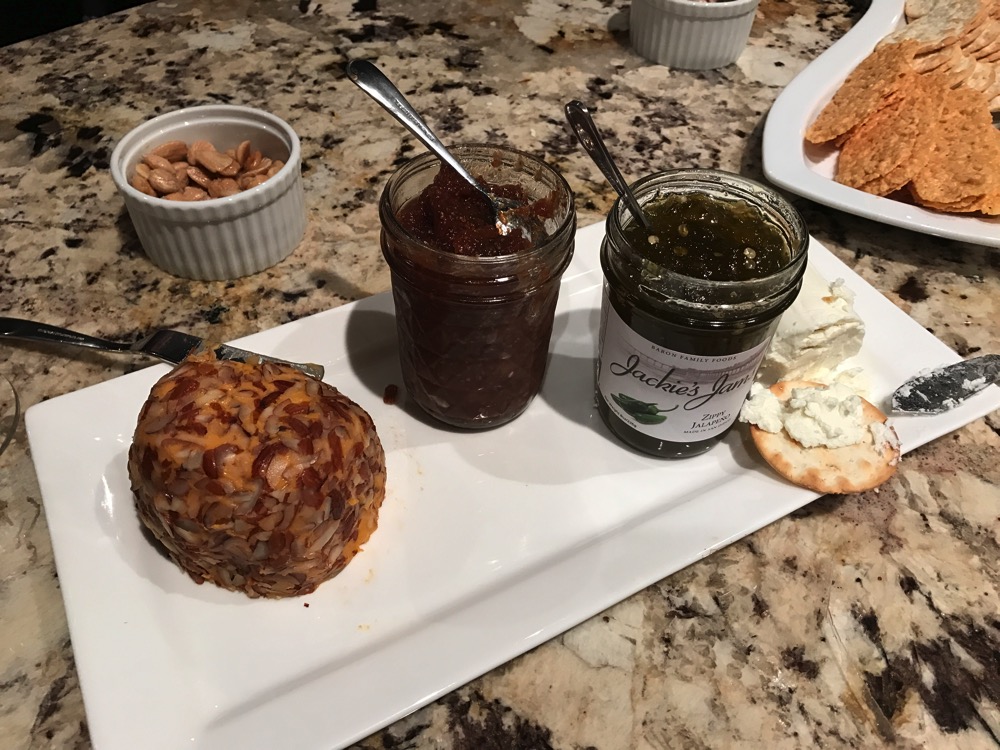 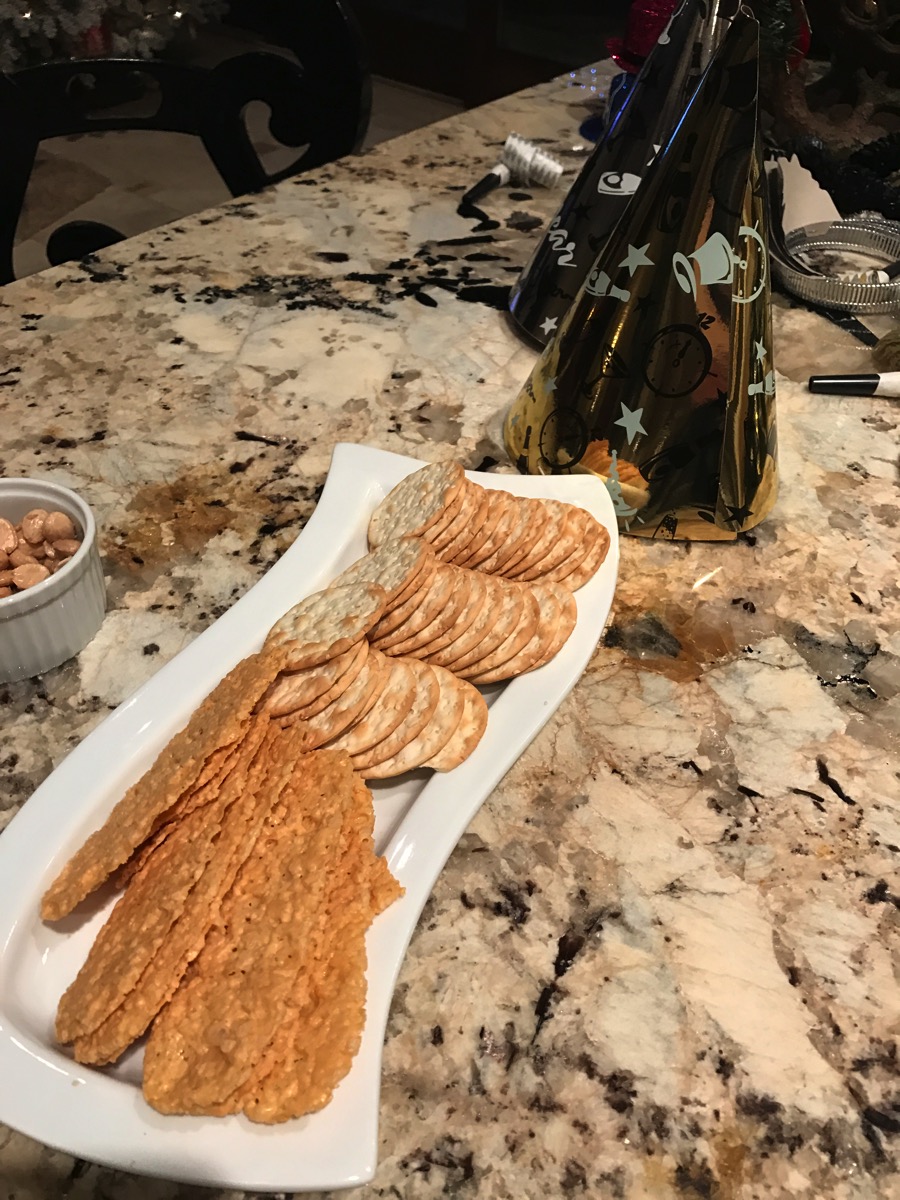 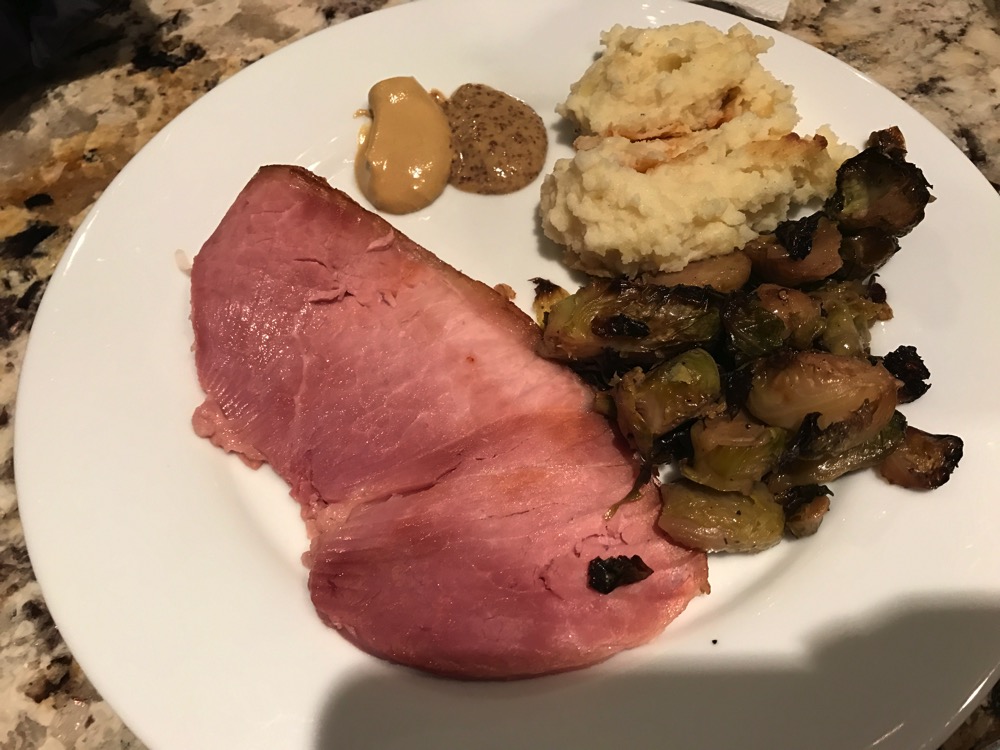 We brought over some pies from Betty’s Pies. Key Lime, Chocolate and Apple. Alicia had a huckleberry pie as well. I tried a bit of each except the apple. They were good…nothing special. But I’m not a big pie person so I’m probably the wrong person to ask. 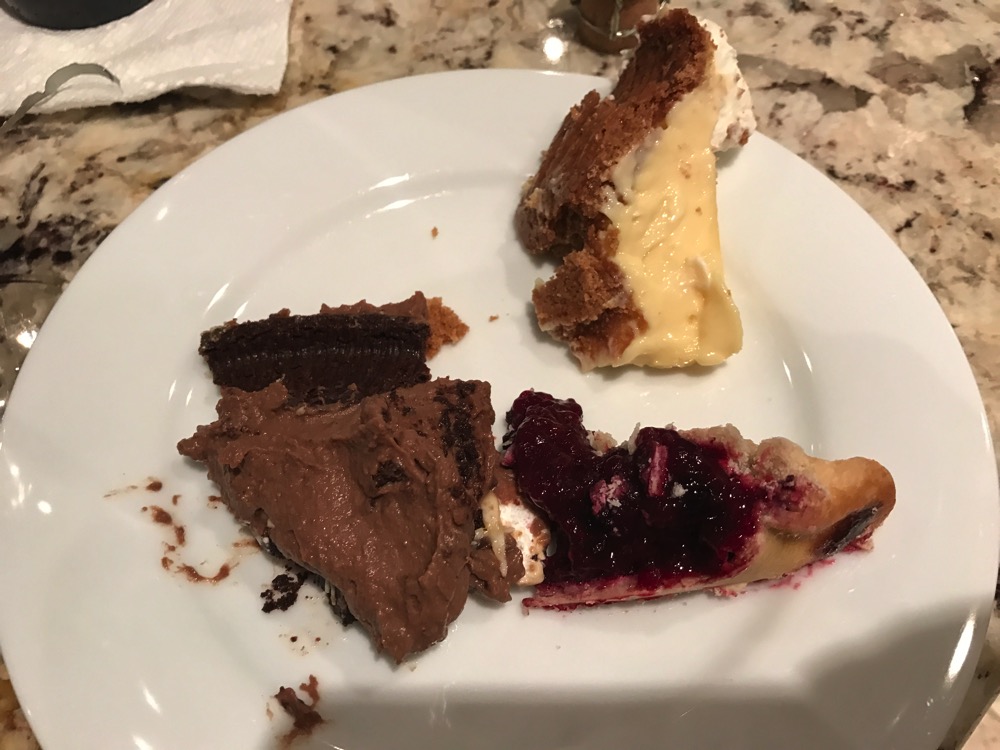 We watched the ball drop on TV, then went home. 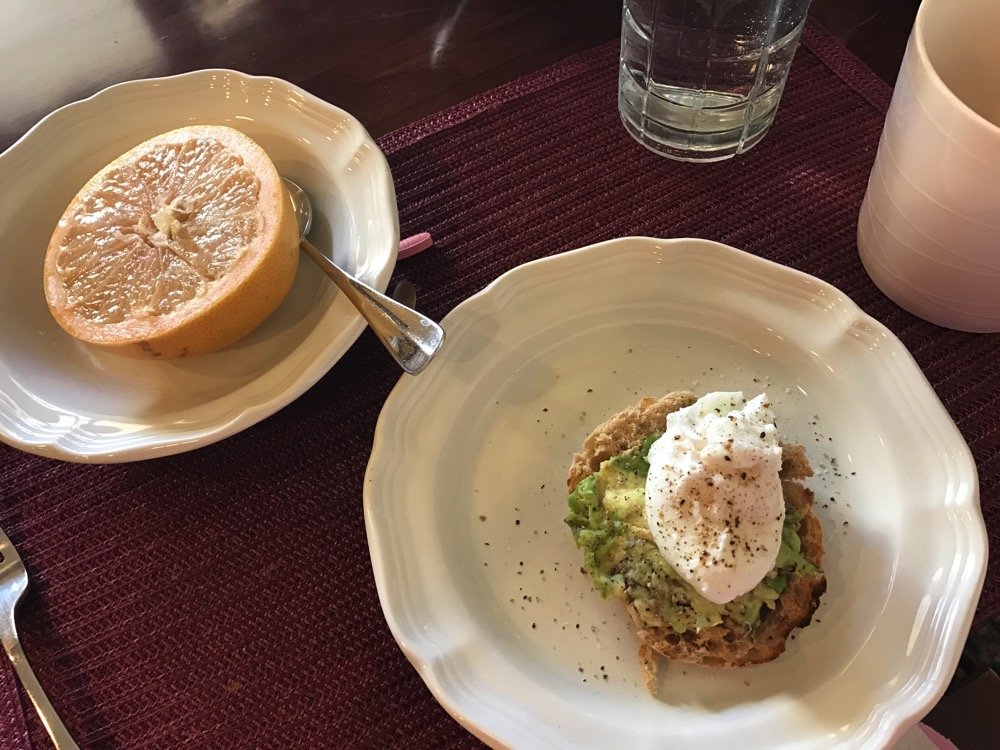 We went to the last (possibly ever) Chargers game at home. I found that same nacho bar that I ate at before and skipped the chips and cheese and just had chicken, beans, guacamole, salsas and jalapeños. 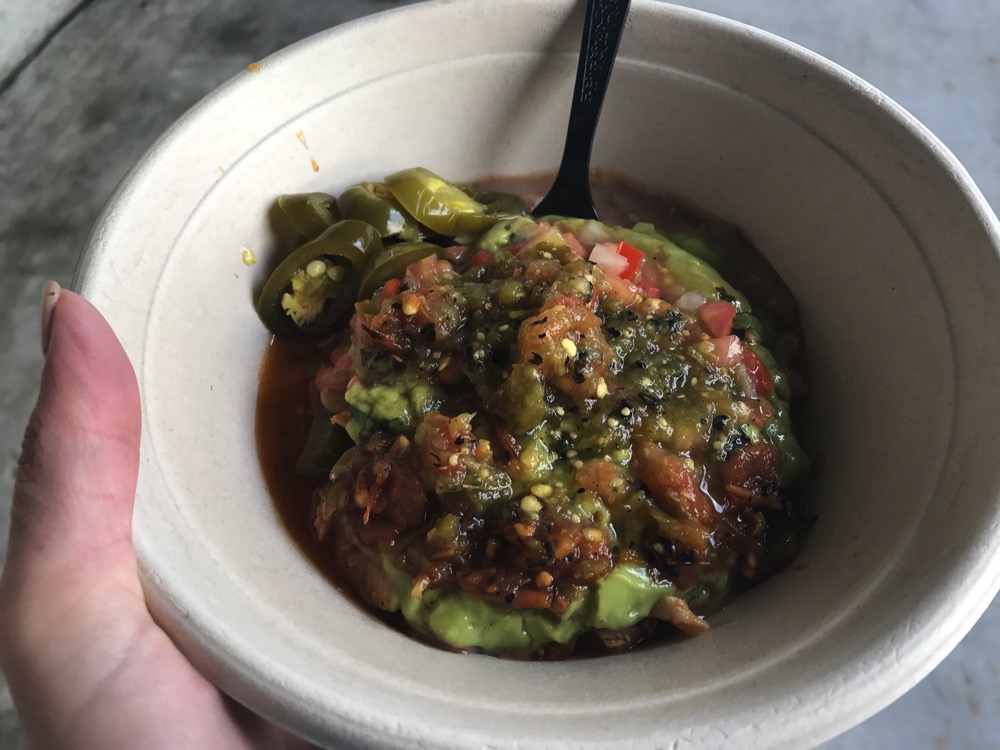 Then we drove to Los Angeles. We stopped in San Clemente and ate at Avila’s El Ranchito for dinner. We all shared guacamole: 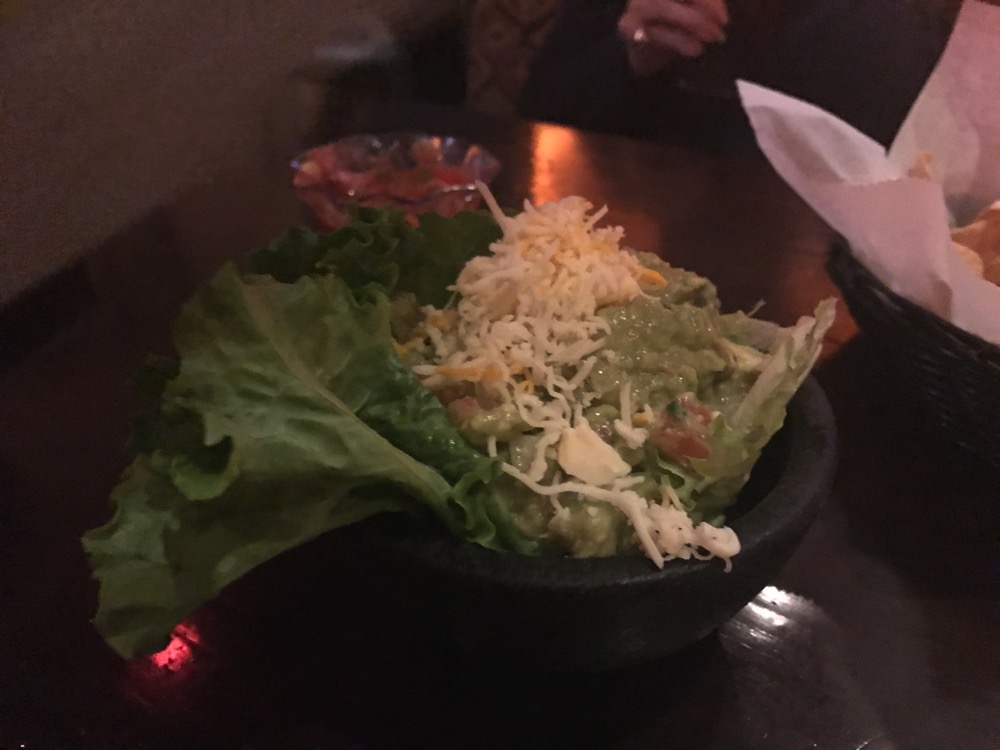 I had the Camerones a la Diabla which was excellent. 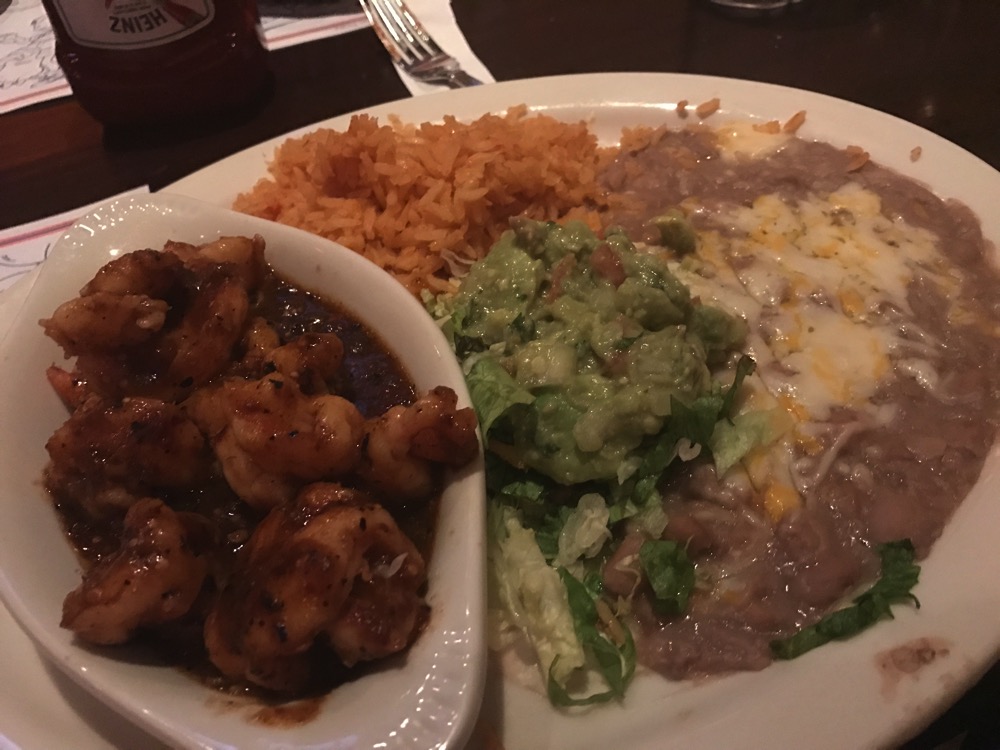 We stopped by my brother’s house to drop off my daughter and my mom then headed to the Ritz Carlton Marina Del Rey to check in. 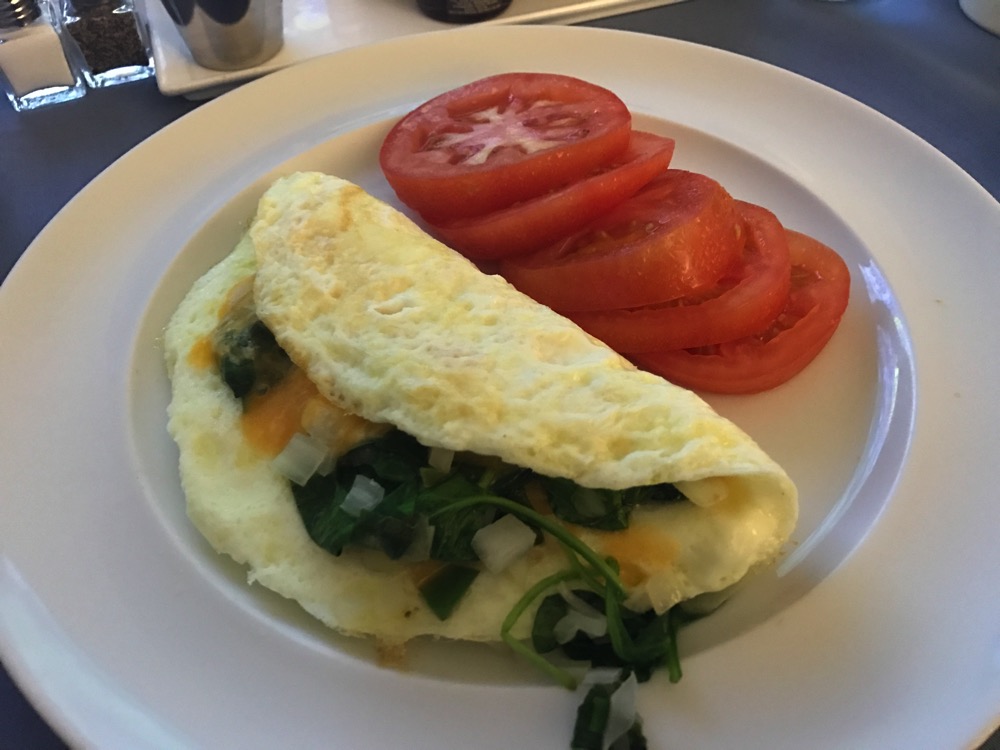 My husband, son and I went to the Rose Bowl Game! We went to a couple tailgates prior. The first my sister in law hosted, then second was USC’s tailgate. I enjoyed some prime rib and Caesar salad. 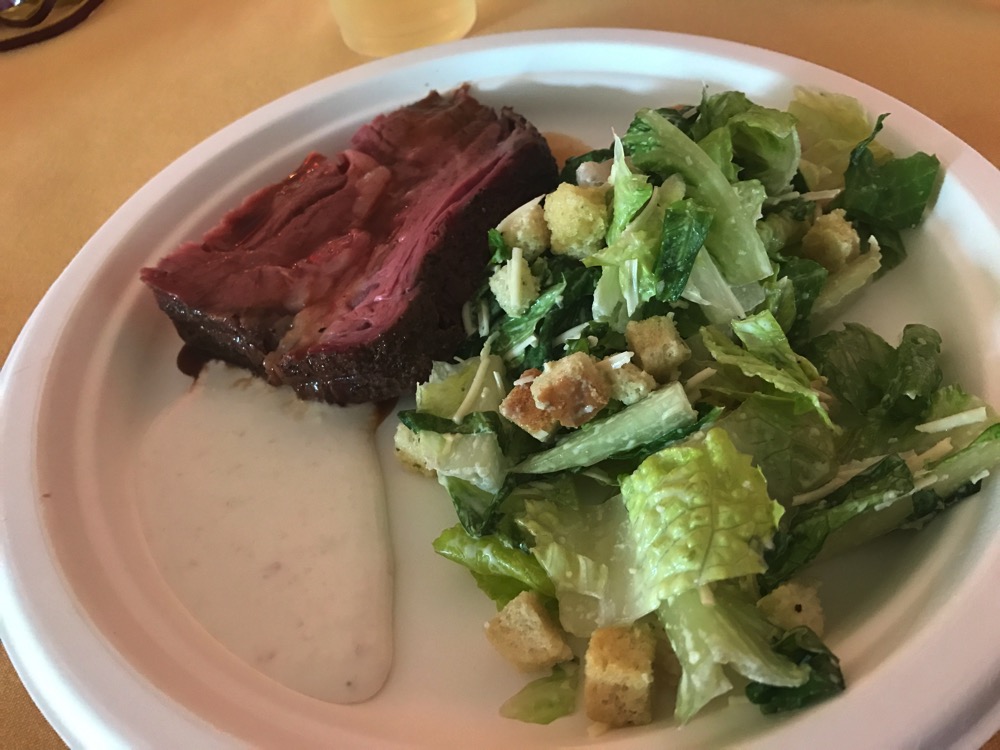 I did splurge on some dessert. 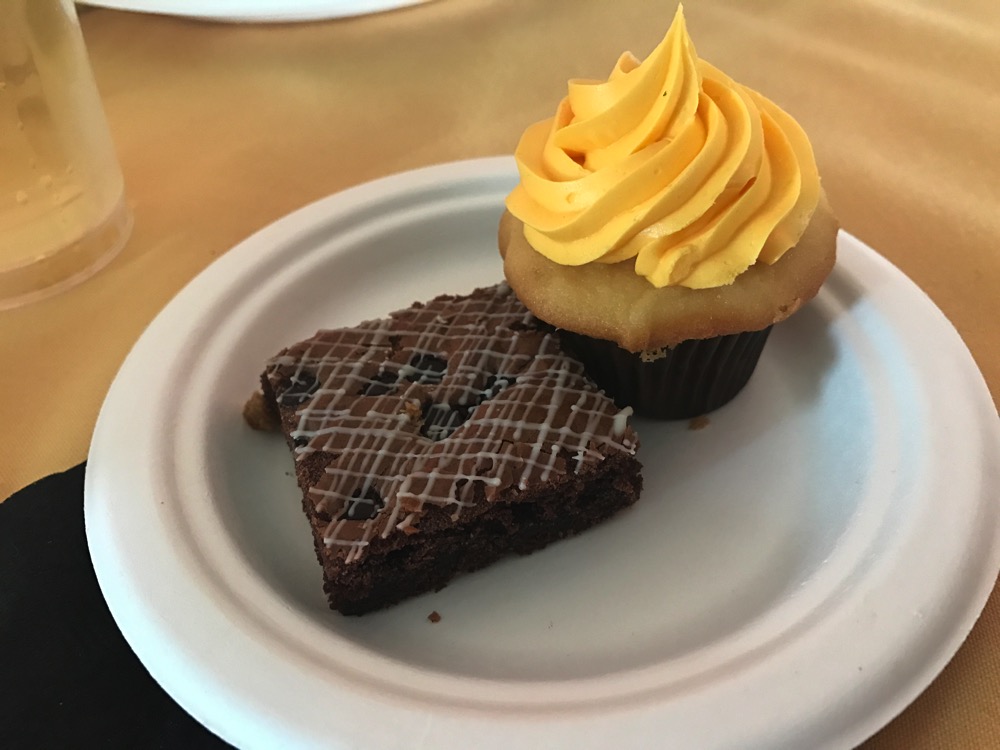 Then it was time to head into the stadium. We were allowed field access prior to the start of the game. 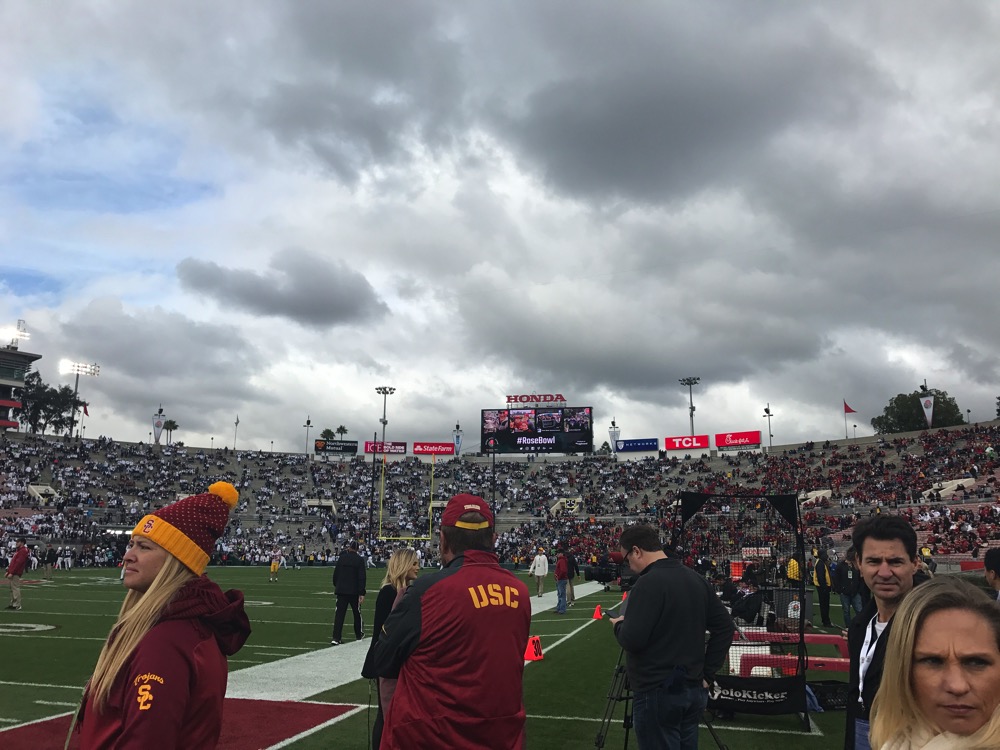 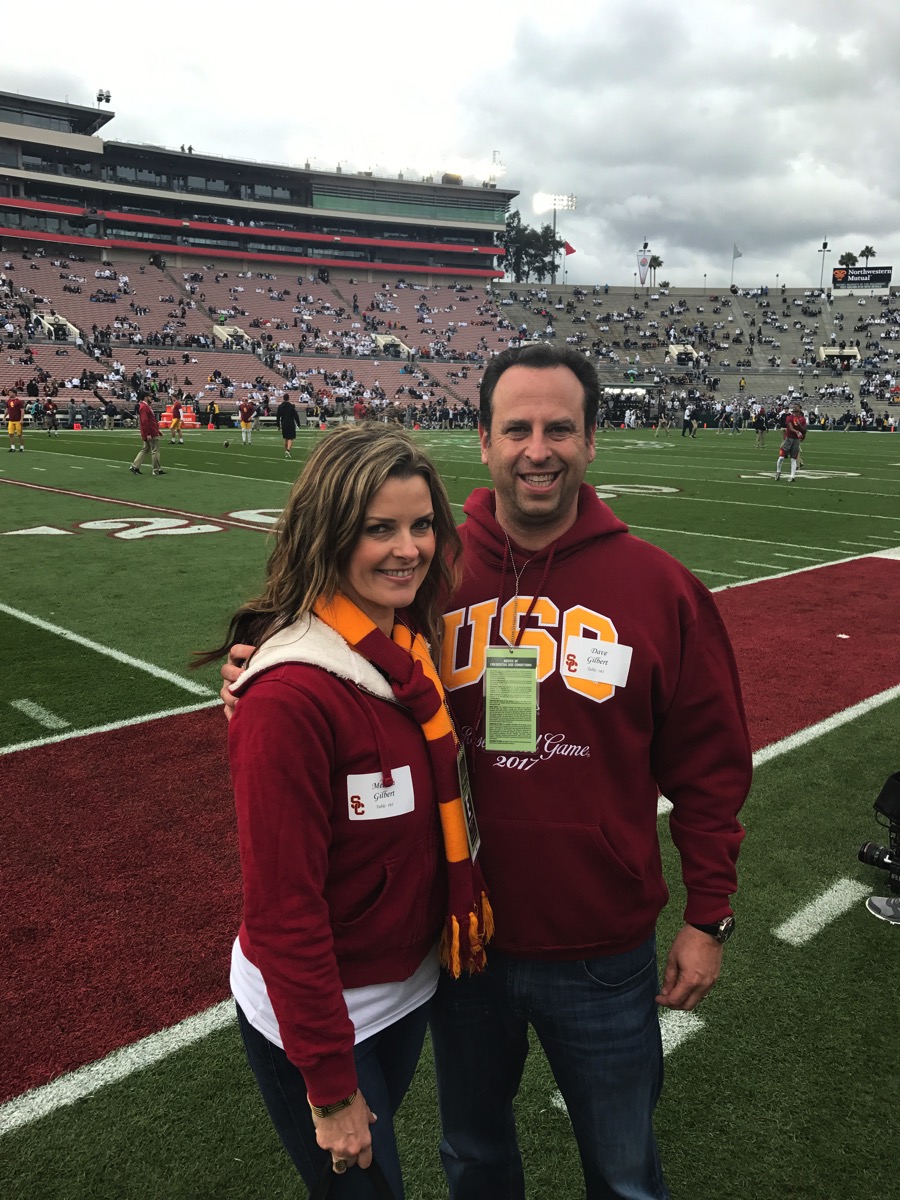 I met a former player for USC who let me try on his Rose Bowl ring. 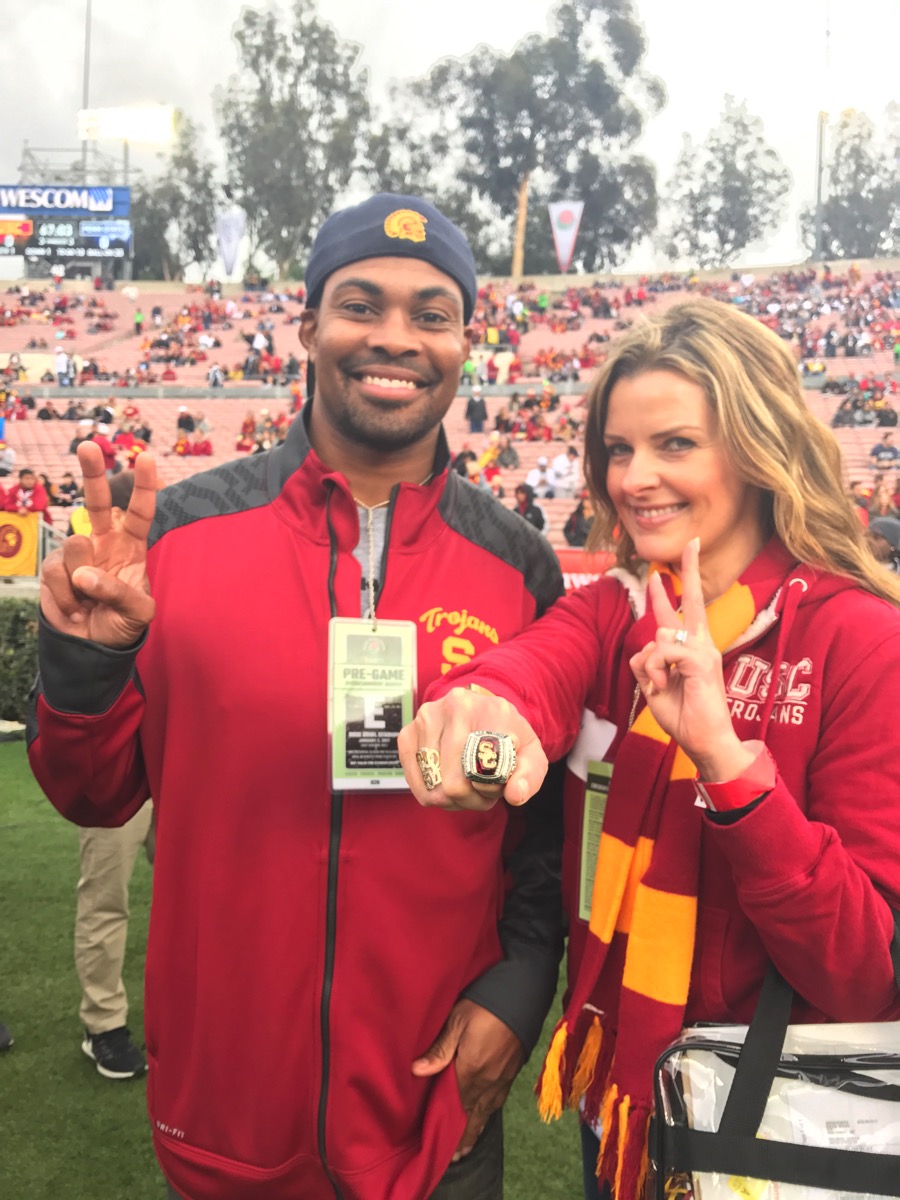 I ran into Mark Sanchez as well. ;) 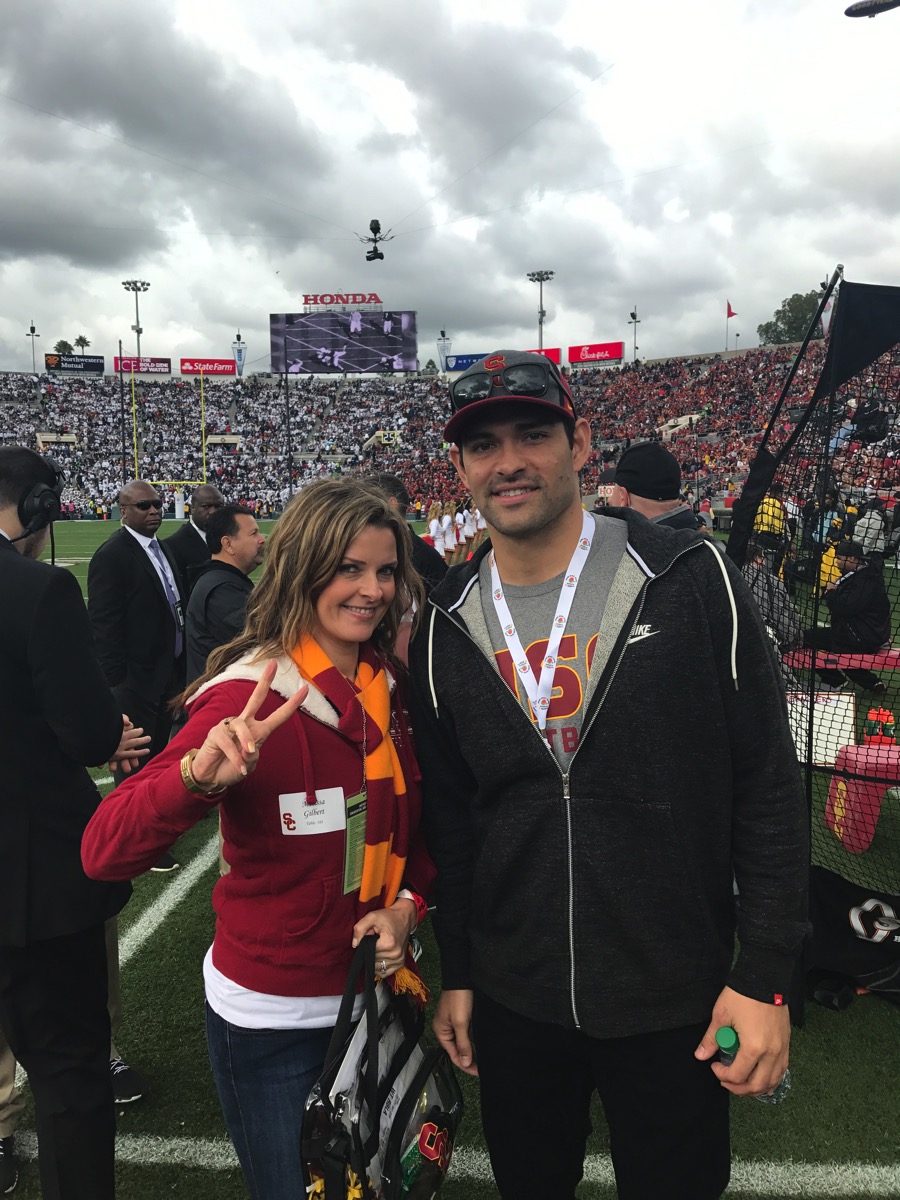 The game, if you didn’t see it, might have been the best game I’ve ever seen. It came down to the wire, causing me 50 heart attacks, but in the end we beat Penn State, breaking a Rose Bowl record for the highest scoring Rose Bowl game of all time.

To celebrate we went with a friend to Pono Burger for dinner. I had their Classic Burger with cheese: 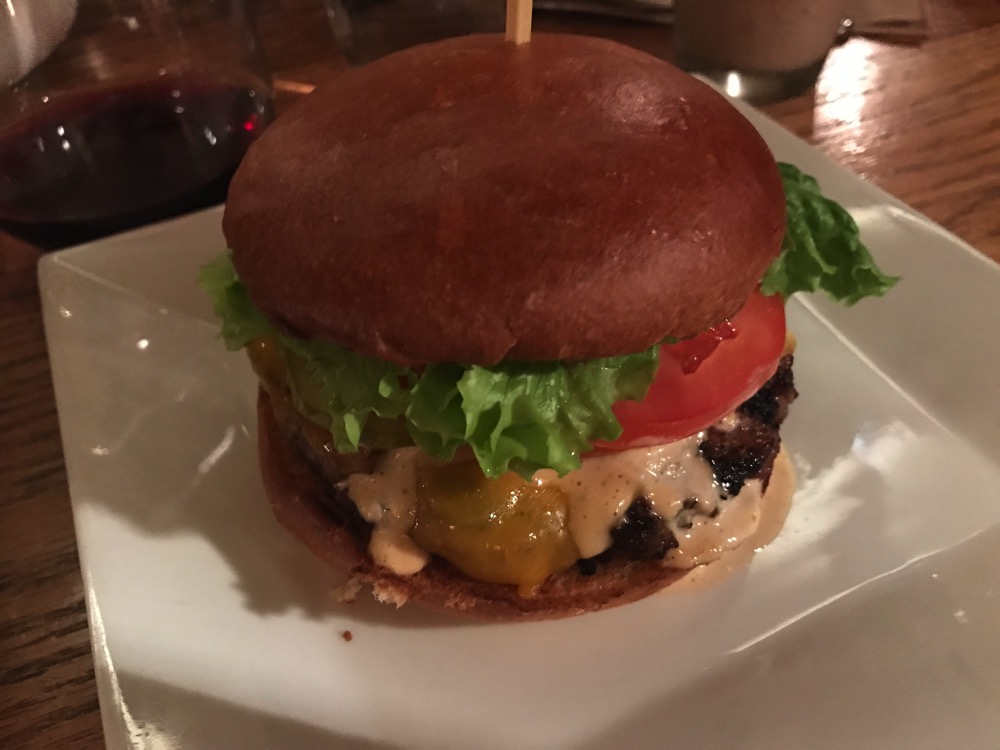 It’s been a long time since I had a beef burger with a bun. Lol. It was pretty epic. 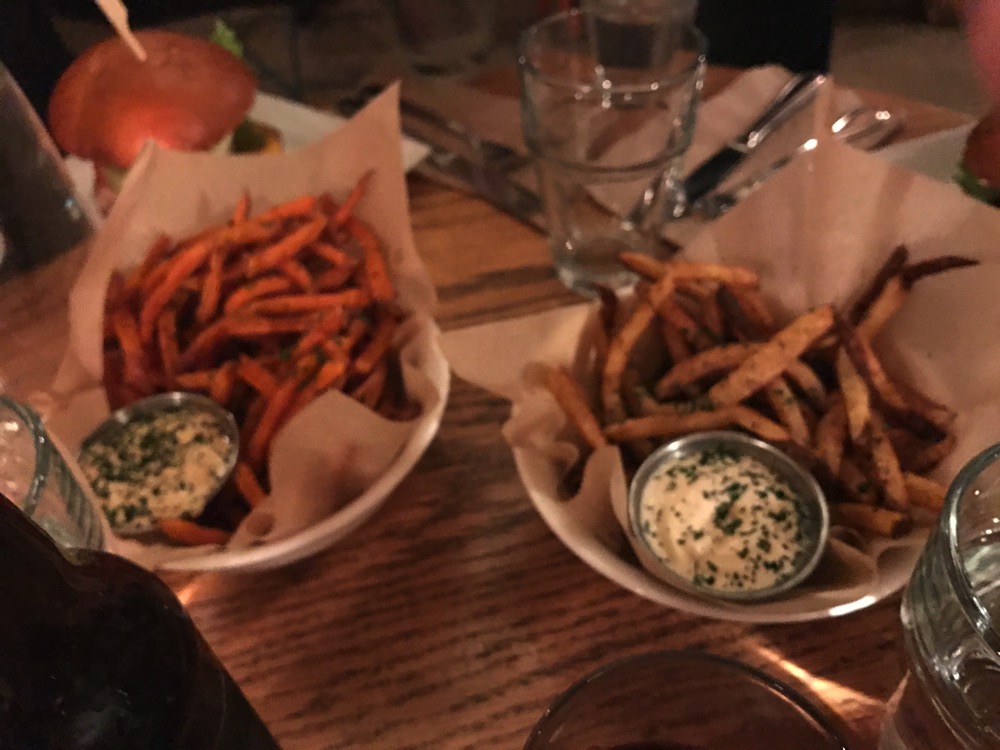 Then we went back to the hotel to crash.

Tuesday morning we enjoyed room service for breakfast again. I had a yogurt parfait. 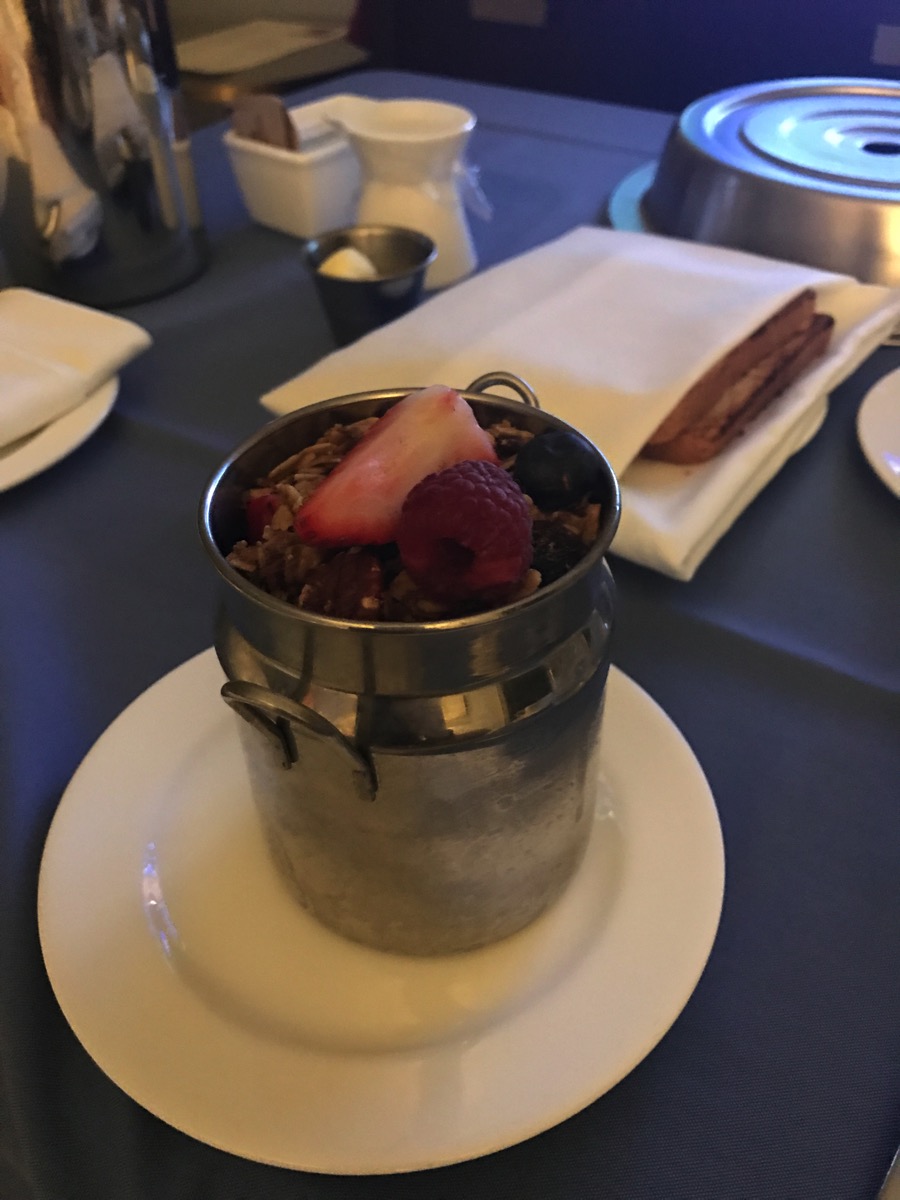 We picked up my mom and my daughter at my brother’s house then headed to the airport to catch our flight to Honolulu, Hawaii. I ate some random stuff on the plane.

We checked into our hotel, then met some friends in town for a quick dinner at Pizza Corner. We had eaten here the last time we were here and really liked it. We weren’t as impressed this time. 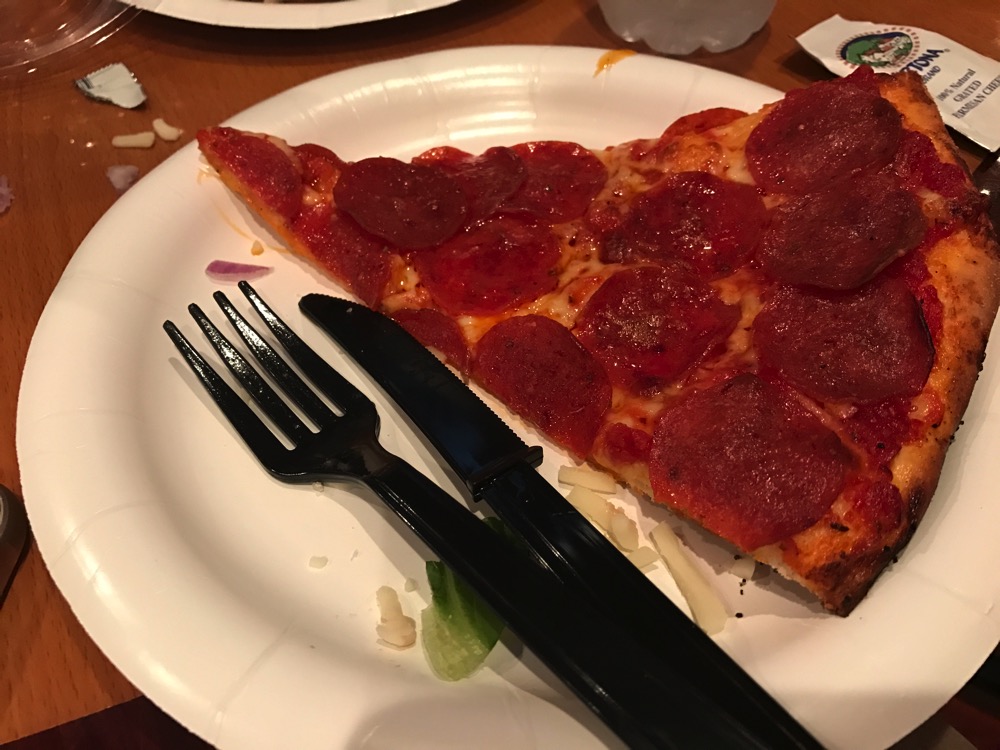 The pizza was pretty greasy. I was hungry and ate a slice and a half plus a little salad. We were all exhausted so we went right to sleep after.

This morning I was up early because of the time change so I quickly ate a That’s It bar and hit the gym. 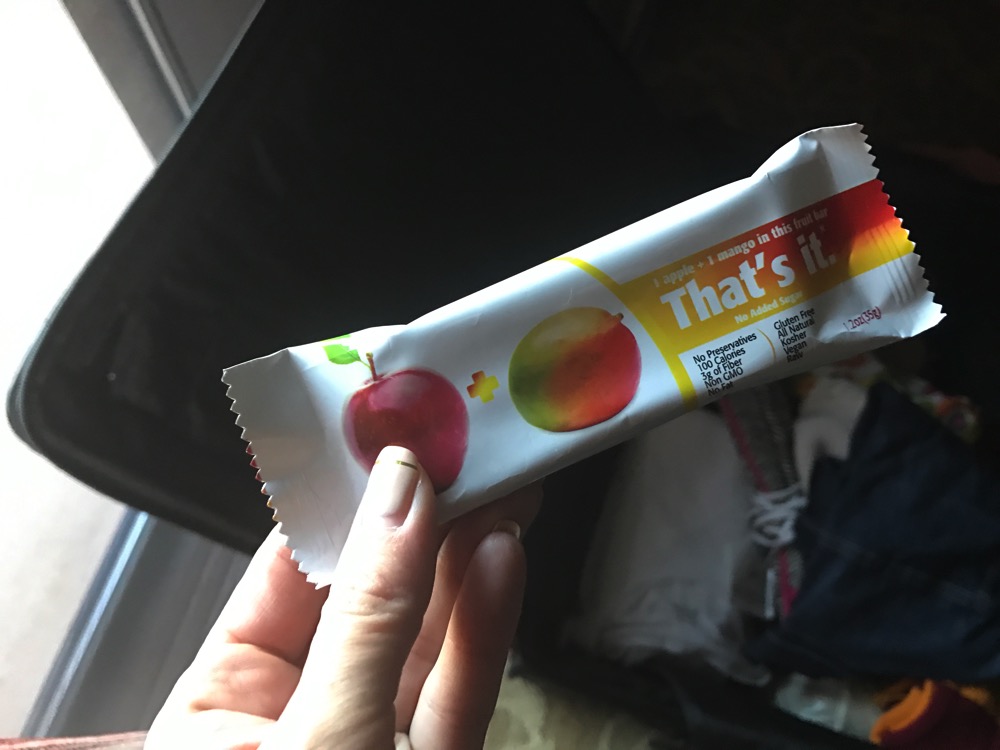 It felt SO good to get a great workout in. I had eaten so much junk yesterday and felt pretty crappy.

Then it was time for the pool! We had a fruit plate to share and then had lunch. 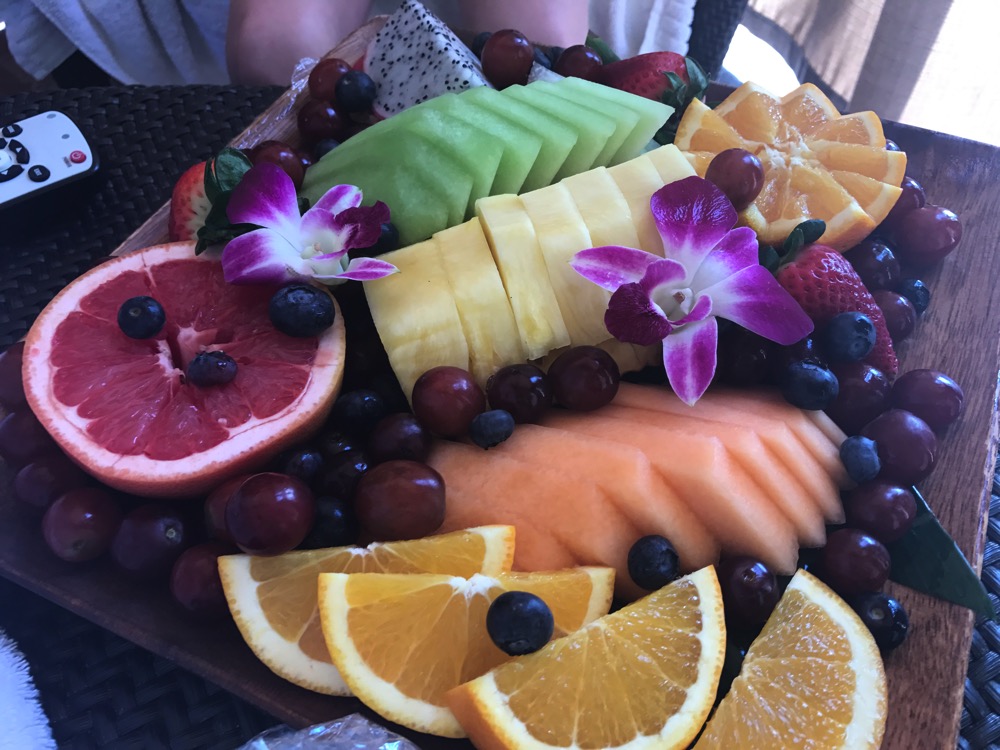 I had grilled fish tacos which weren’t too bad except the only hot sauce they had was Tabasco. Boo. 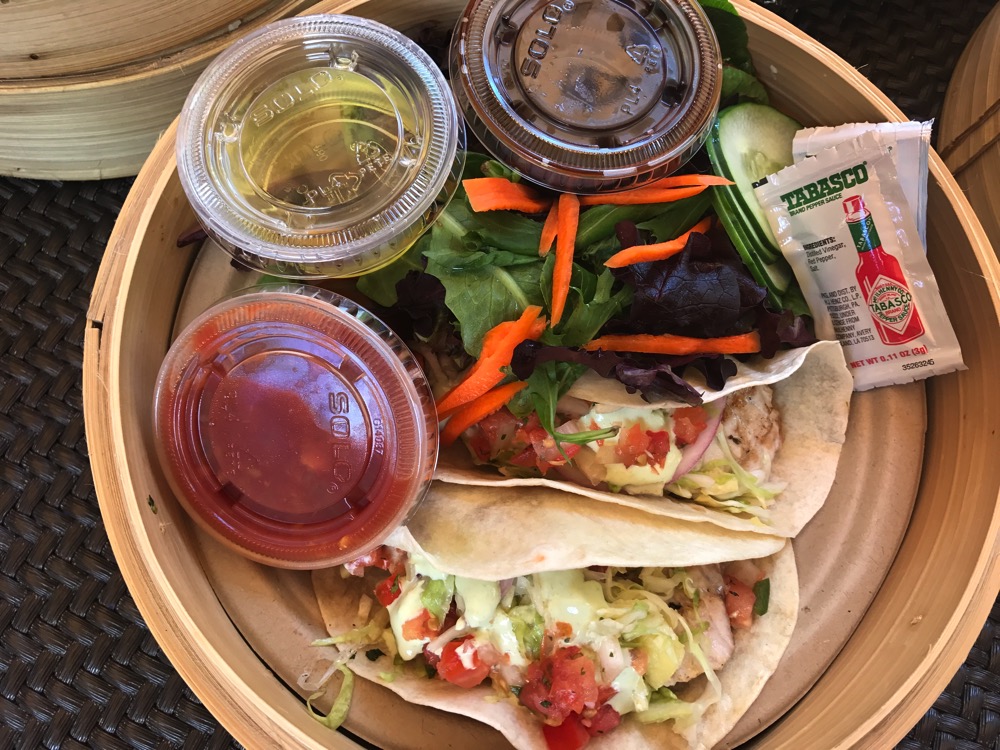 Now we are chilling in the room relaxing!

What did you do for New Year’s Eve?