On Friday night it was just me and the kids. They decided on Souplantation for dinner. I usually fight them but I didn’t have it in me. Turned out ok though…I didn’t know Souplantation had wine! Maybe I won’t complain about going anymore. ;) 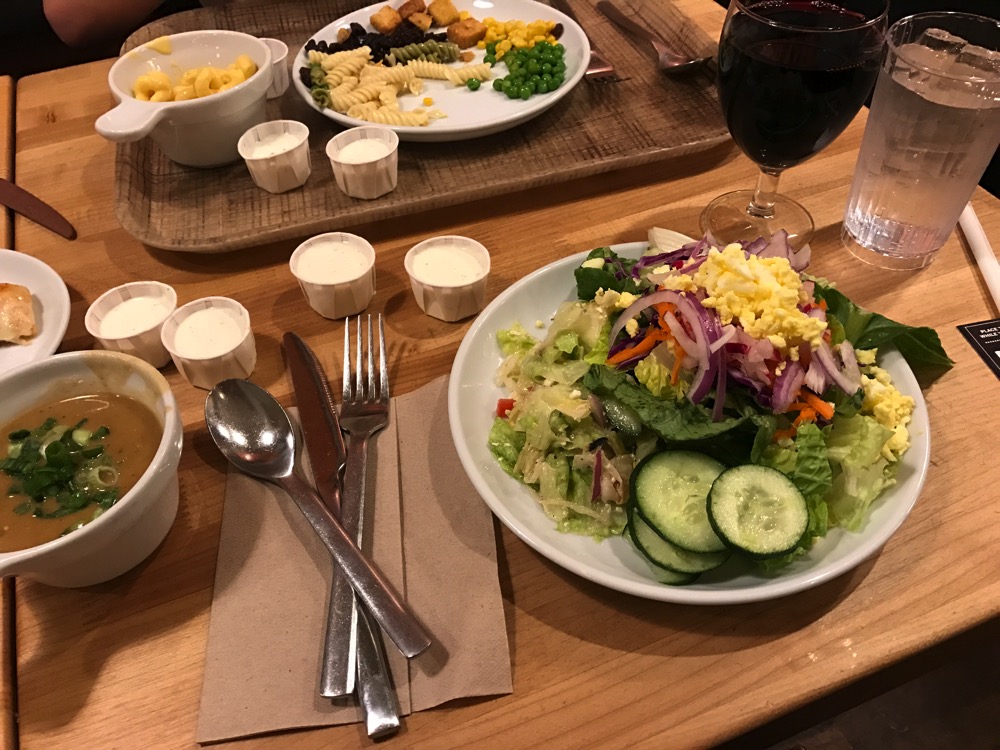 Saturday’s breakfast was a scrambled egg and three egg whites on toasted Ezekiel bread with avocado and half a grapefruit. 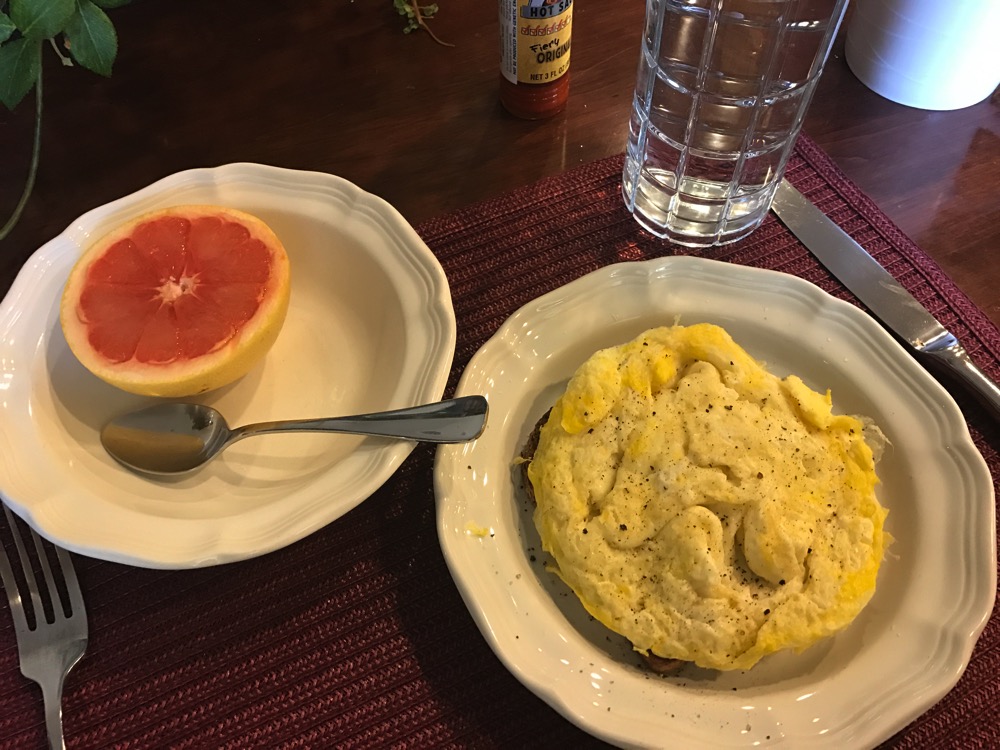 I was supposed to go the gym but I had so much to do before leaving for Los Angeles that I skipped it. I felt guilty but not going relieved a lot of stress.

I dropped my dogs at the dog sitter and the kids and I headed to Los Angeles for my nephew’s 2nd birthday party. We only had time to eat in the car so we picked up Taco Bell. 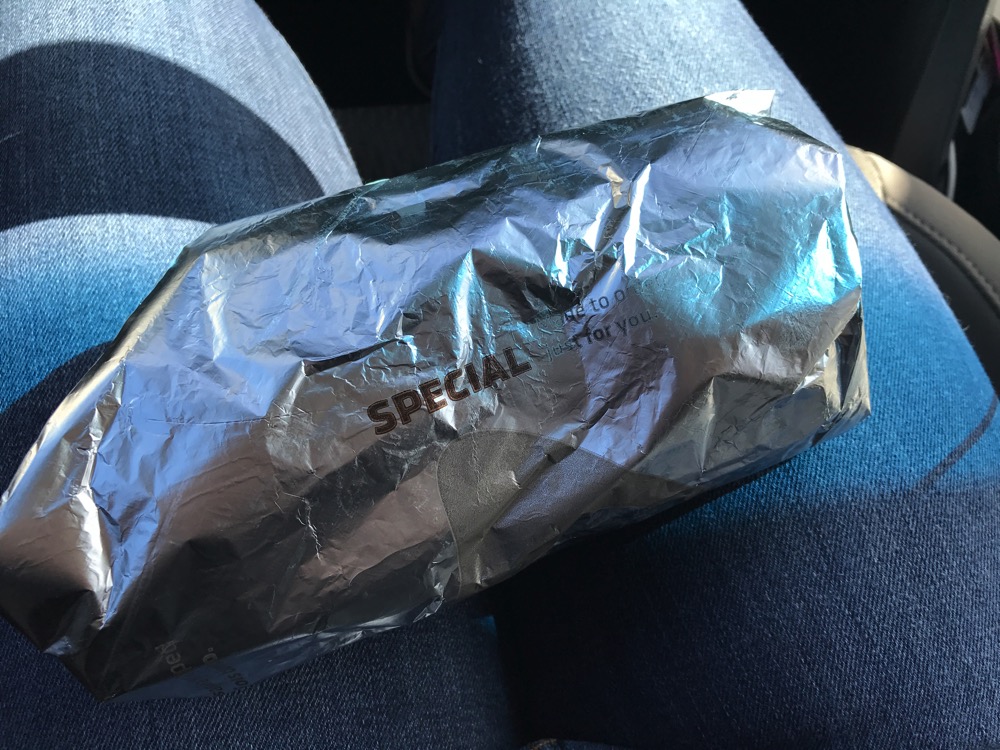 I had the Chicken Power Burrito again. Seriously not bad for 450 calories.

We arrived at my brother’s house and hung out for the rest of the day. We snacked on some salami and cheese before dinner which was Sugarfish takeout. 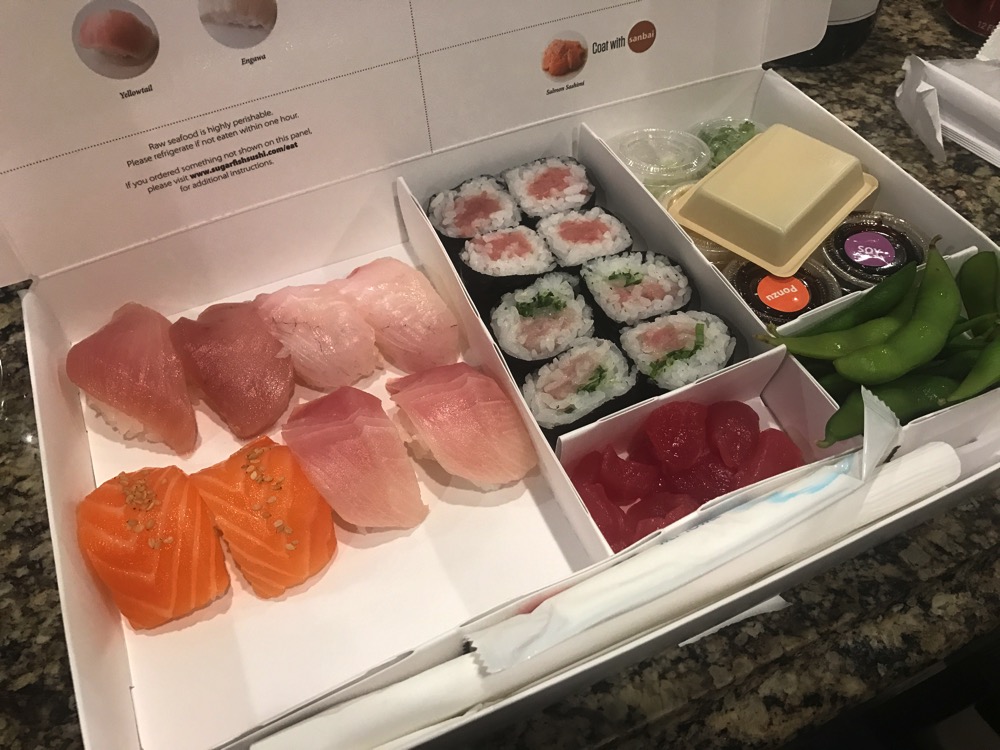 Seriously the best takeout ever. 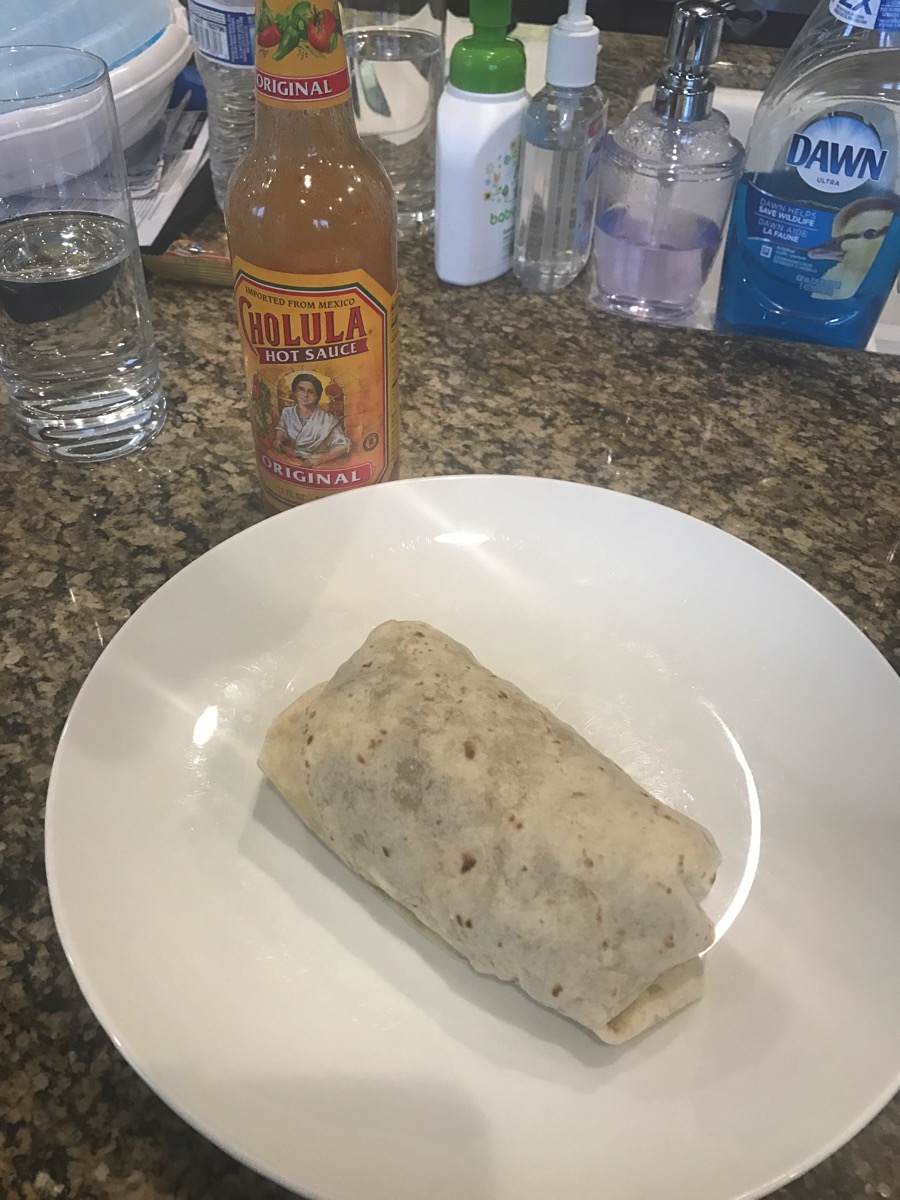 He makes the best breakfast burrito.

The rest of the day was kind of chaotic. Lunch was more salami, cheese and other snacks that were put out for the party. My son wasn’t feeling well so I took him to urgent care and missed the party. I picked up my daughter afterwards and we drove back to San Diego. 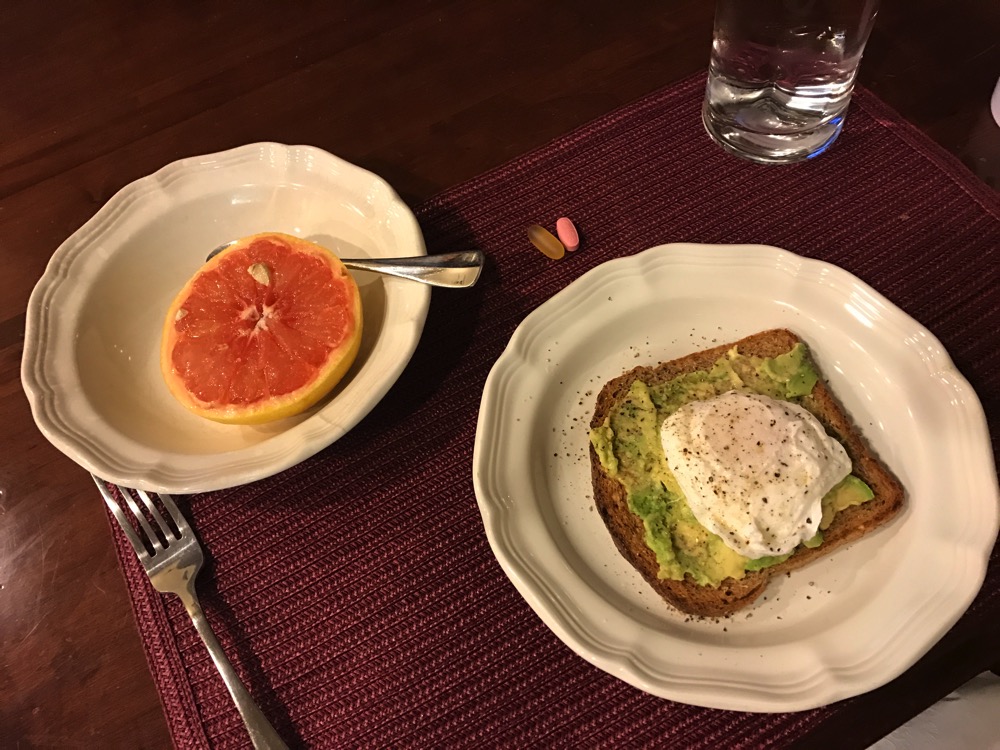 I took the kids to school, then went to the gym.

Lunch was tuna salad on Ezekiel bread and pickles. 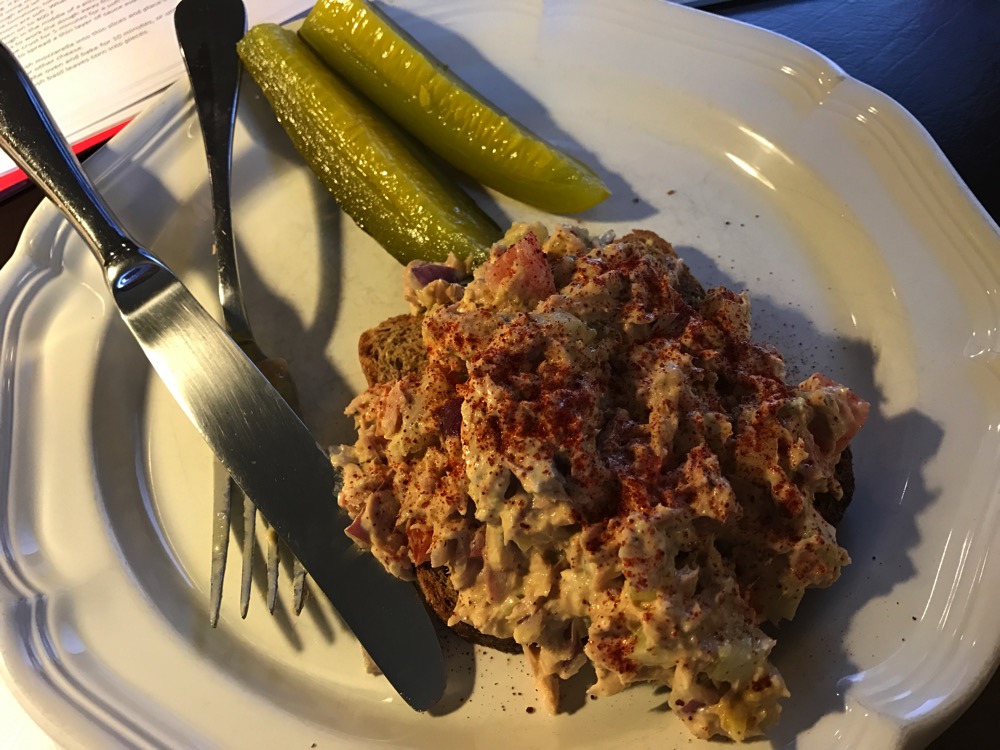 I went to my son’s school basketball game and then we all came home.

We went to dinner at Benihana. 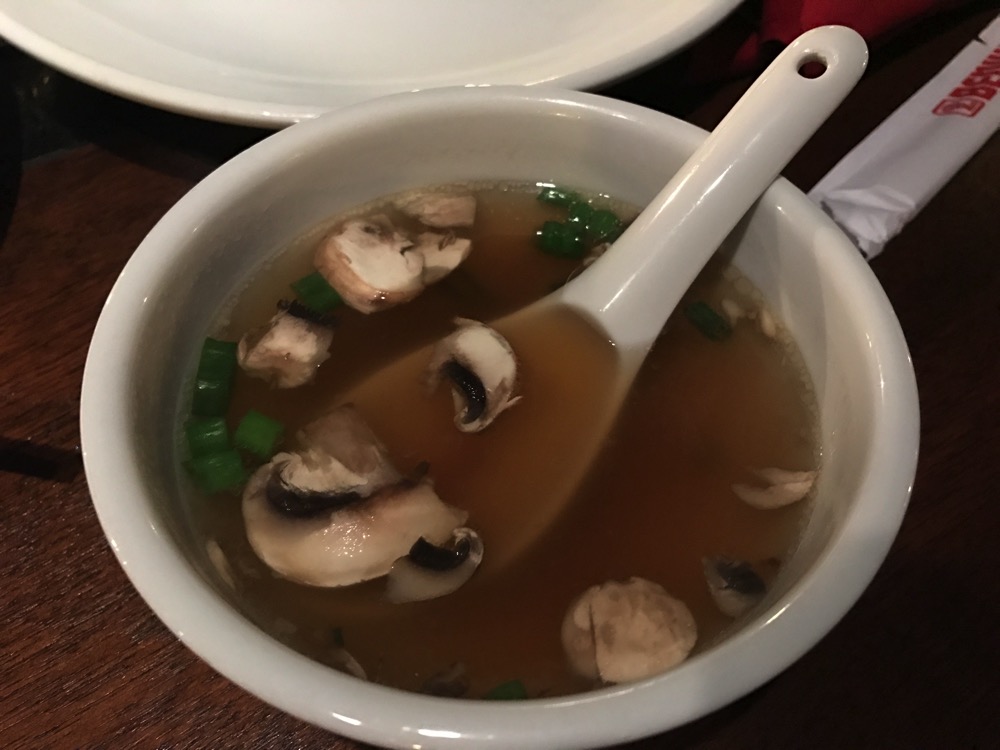 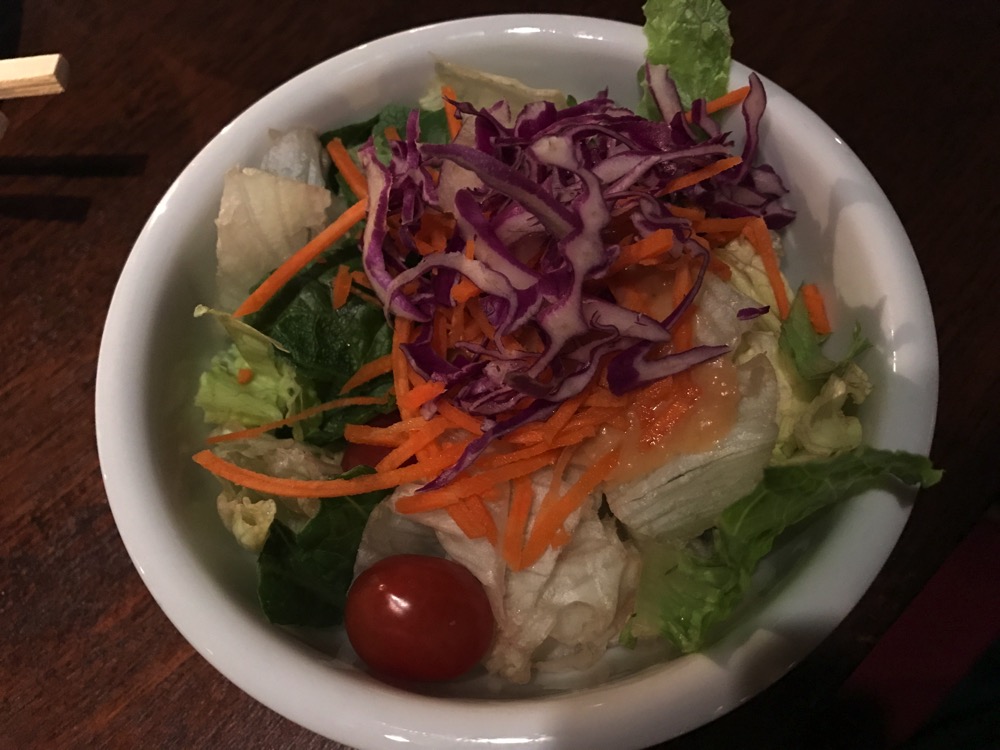 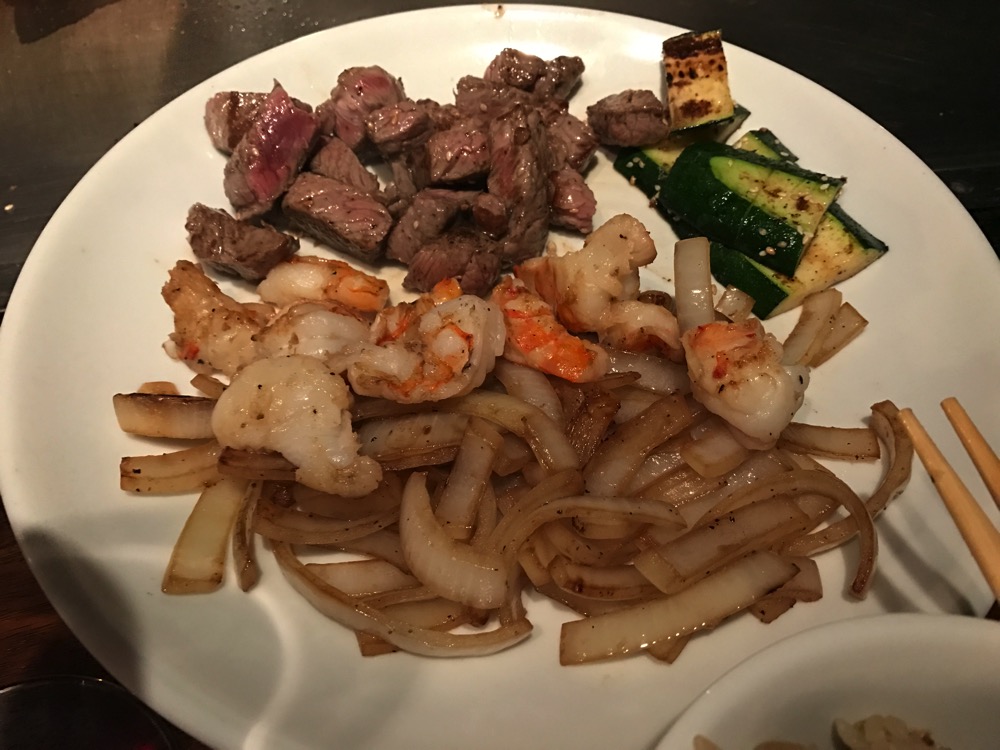 One of my favorite meals. 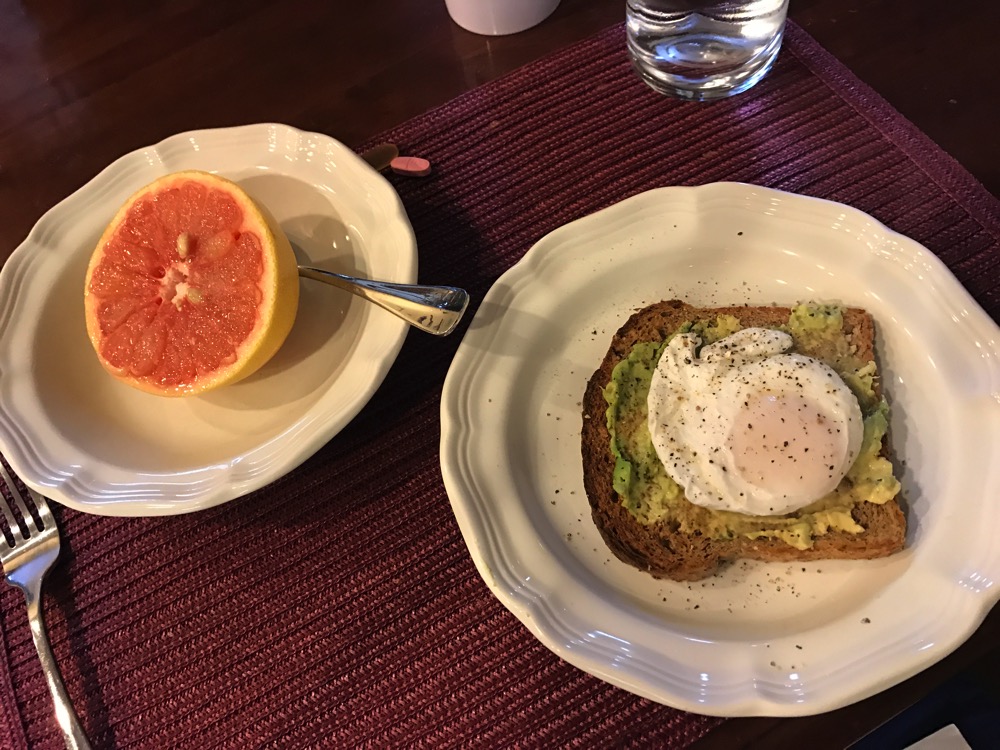 After I dropped the kids off, I went to the gym. I ran some errands stopping at Urban Plates for lunch. 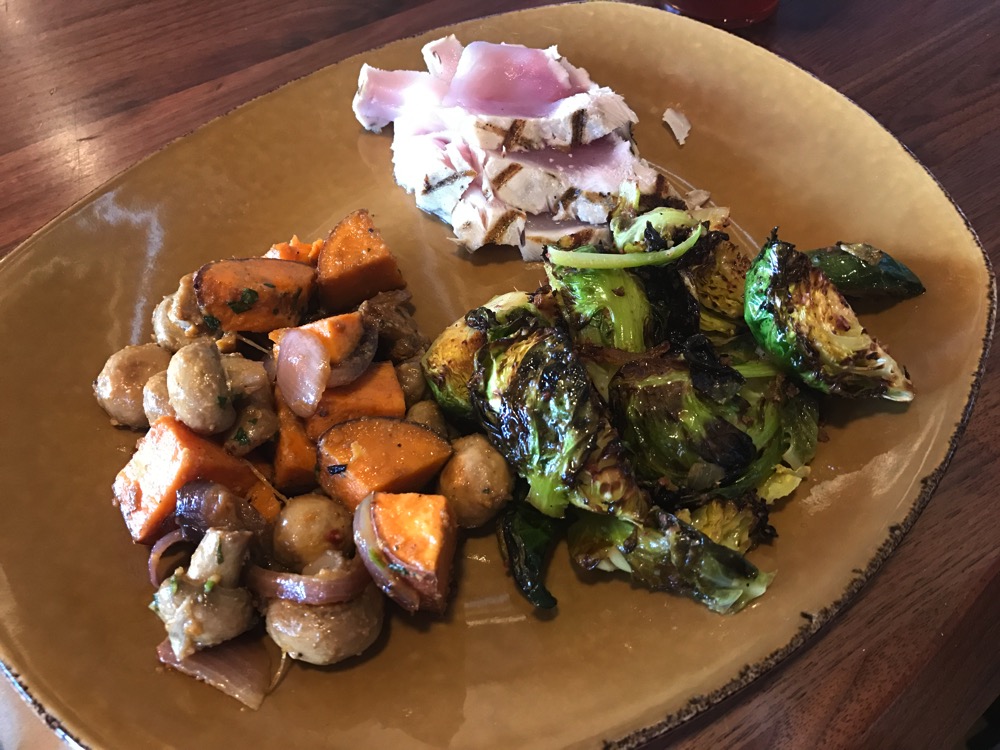 My husband had minor surgery so I spent the evening taking care of him. I wasn’t in the mood to make a real dinner so I cooked an egg and a few egg whites and added to toasted Ezekiel bread. I sprinkled some cheddar cheese and hot sauce on top and dinner was done. 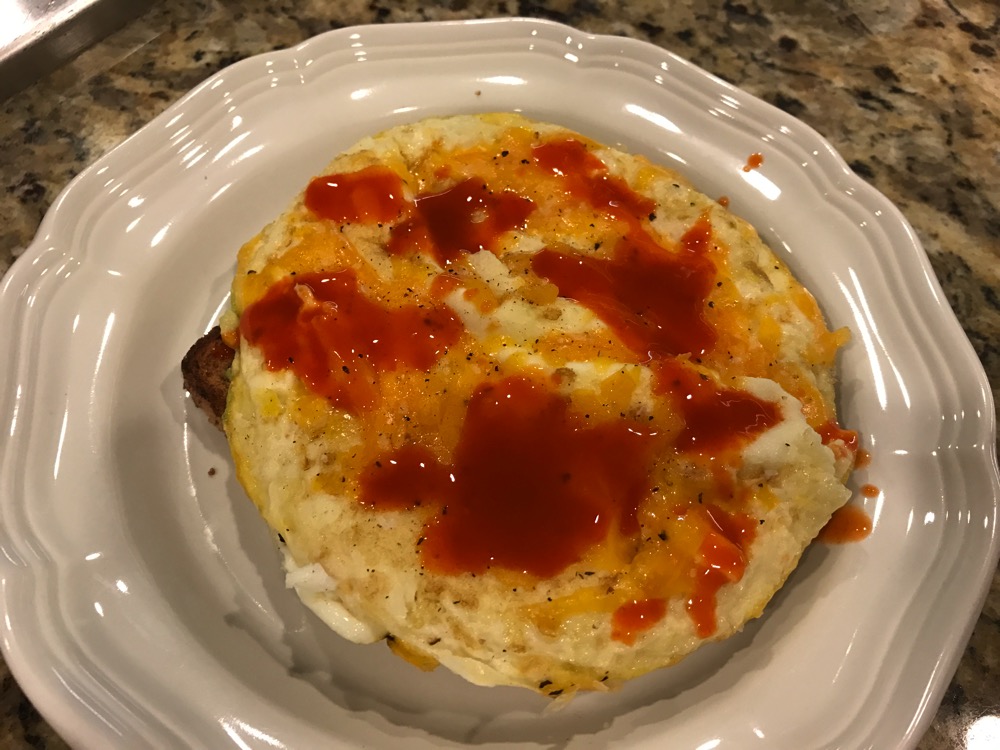 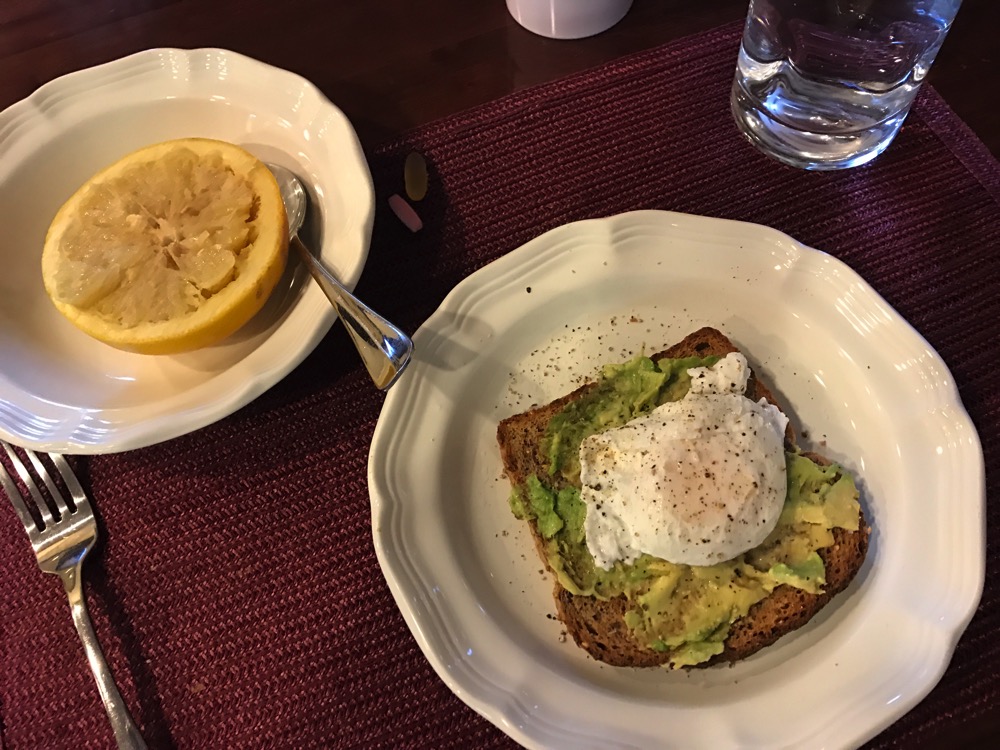 I took the kids to school, then went to Orange Theory.

I came back home to tend to my poor husband who has never had surgery before and clearly cannot deal with pain. Poor guy.

Lunch was tuna salad on toasted Ezekiel with pickles. 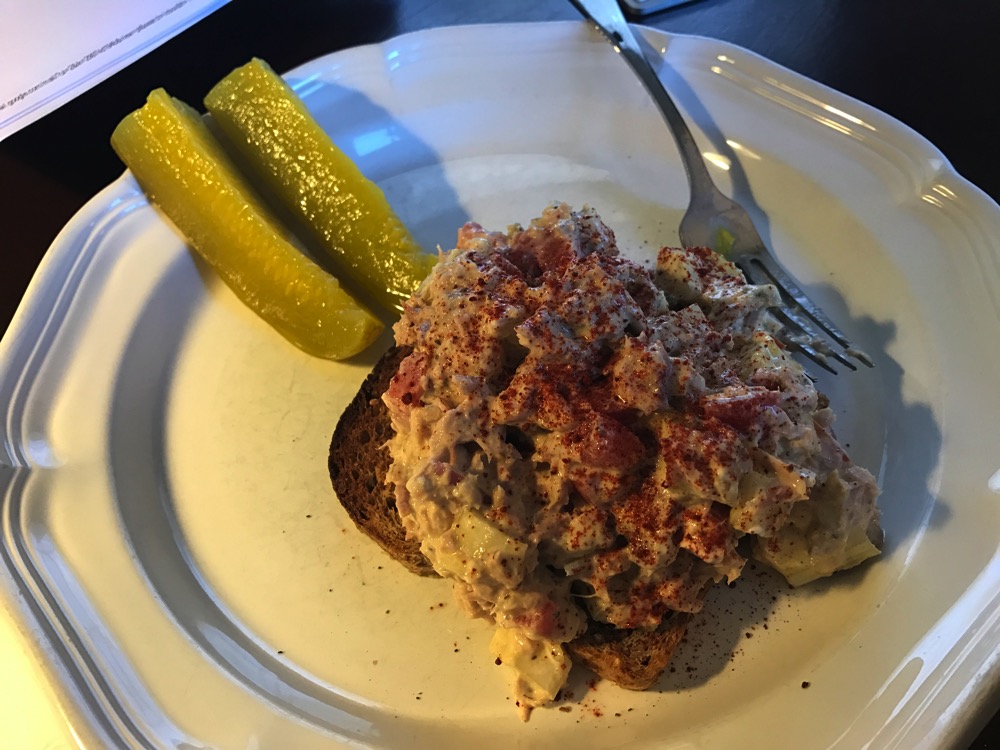 I’m off to pick up the kids from school then will resume my nursing duties!

How high/low is your pain tolerance? Have you had surgery before?