On the last night at the Aulani Hotel in Hawaii, we went to ‘Ama’Ama for dinner. I had the Maui Onion Soup to start which was divine. 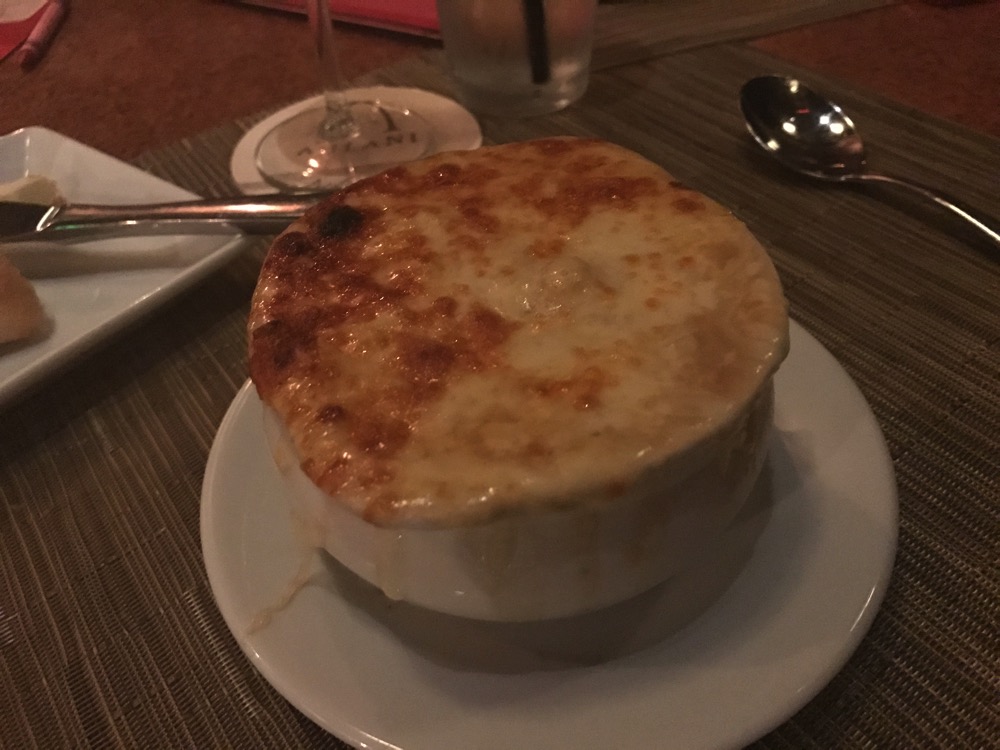 For my entree, I chose another appetizer: Big Eye Tuna Poke which was also very good! 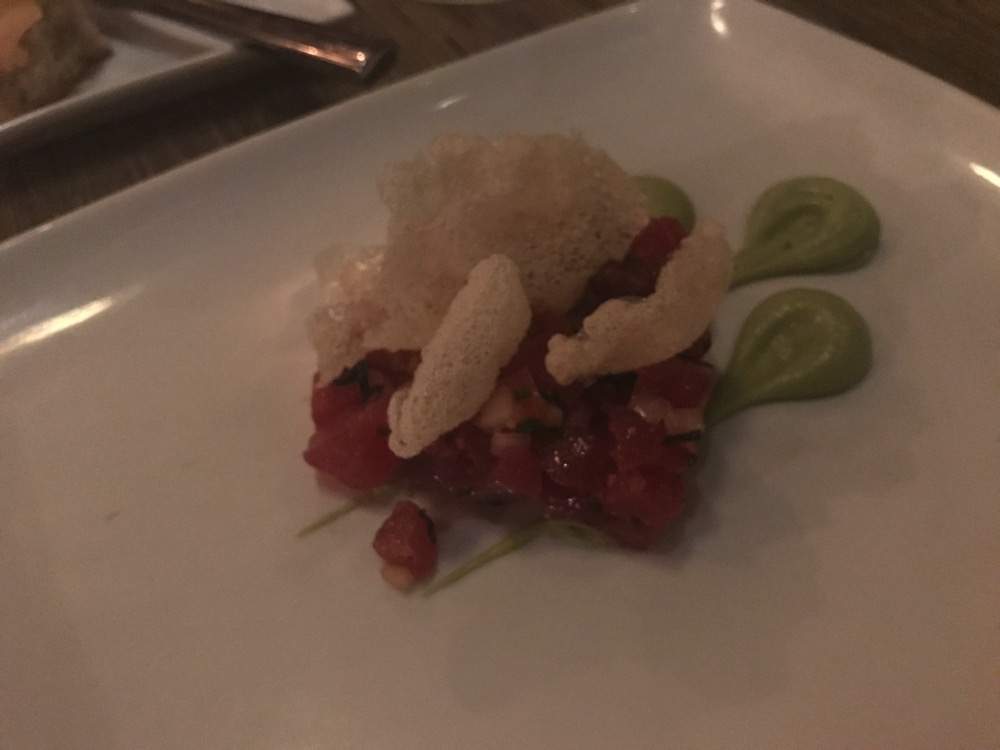 The next morning I ate a Kind bar before heading to the airport for our flight home. 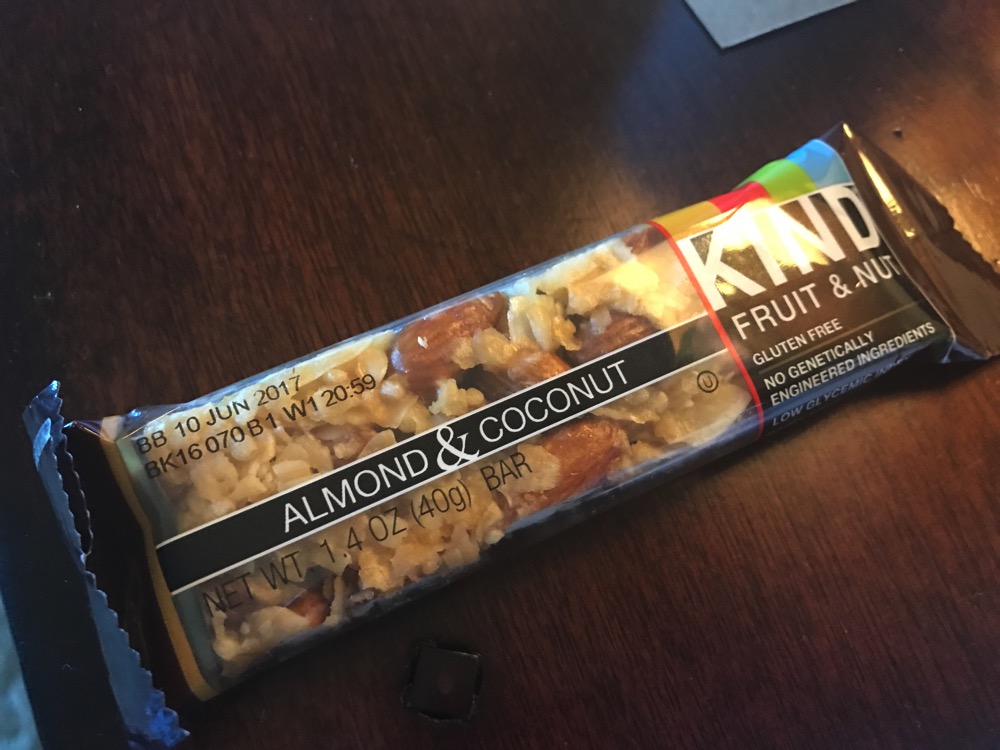 At the airport, I had a Starbucks Egg, Bacon and Gouda sandwich. 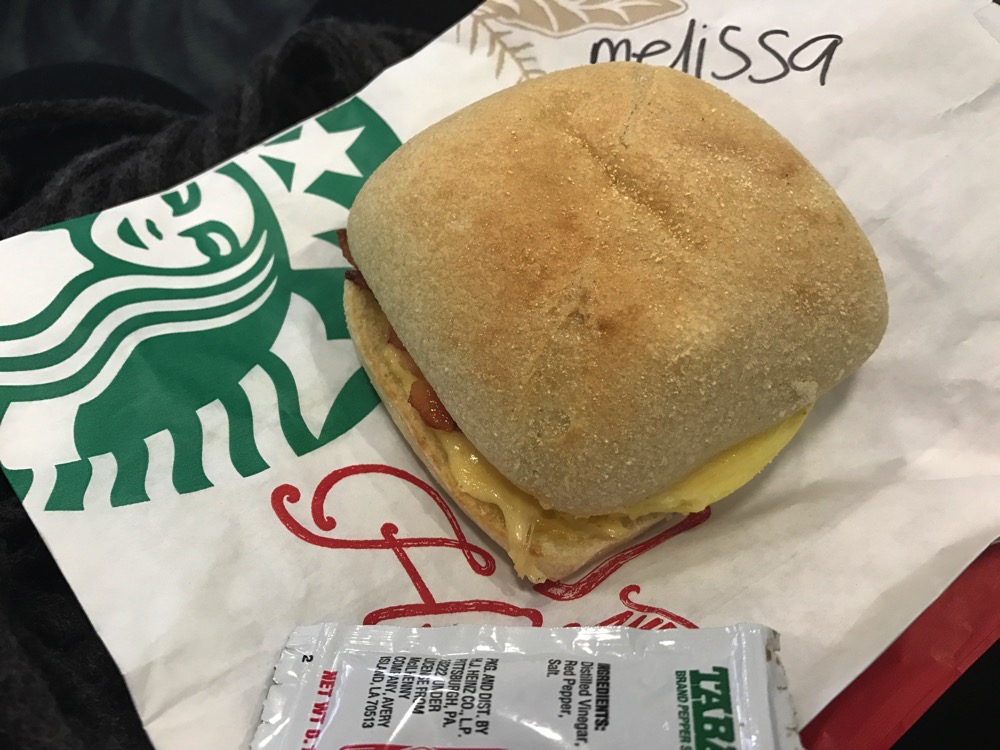 With the addition of a little Tabasco, it was quite good!

We flew through Los Angeles so I grabbed dinner in between flights. Spicy Pork Ramen Bowl which was very good! 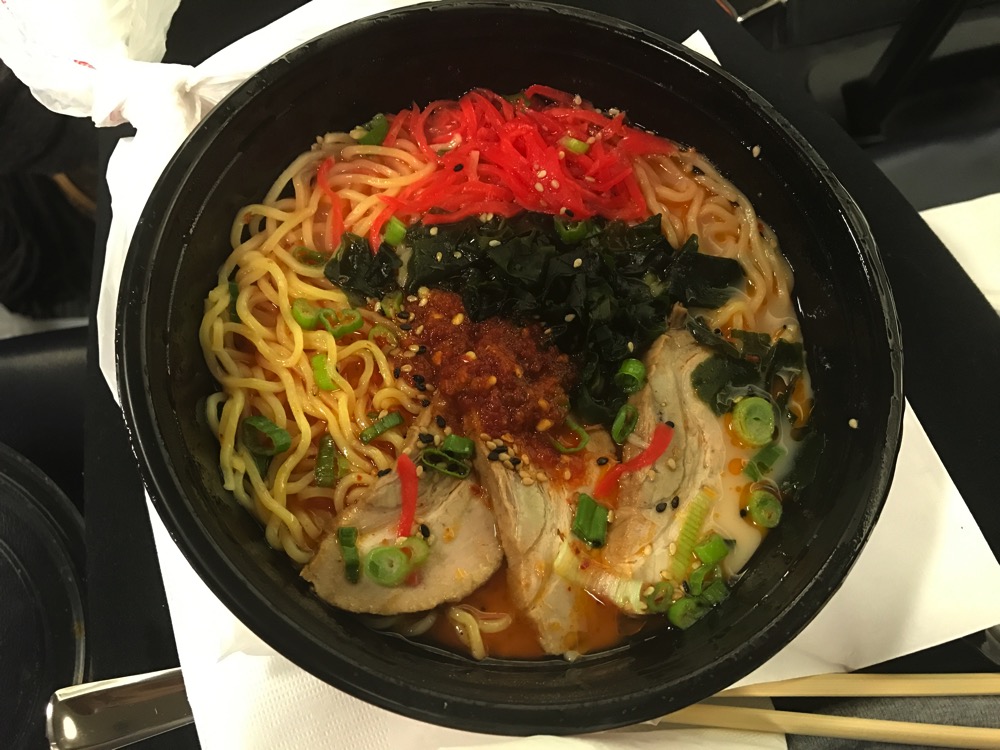 We didn’t get home until midnight so getting up Monday morning was not fun. I had my usual breakfast: 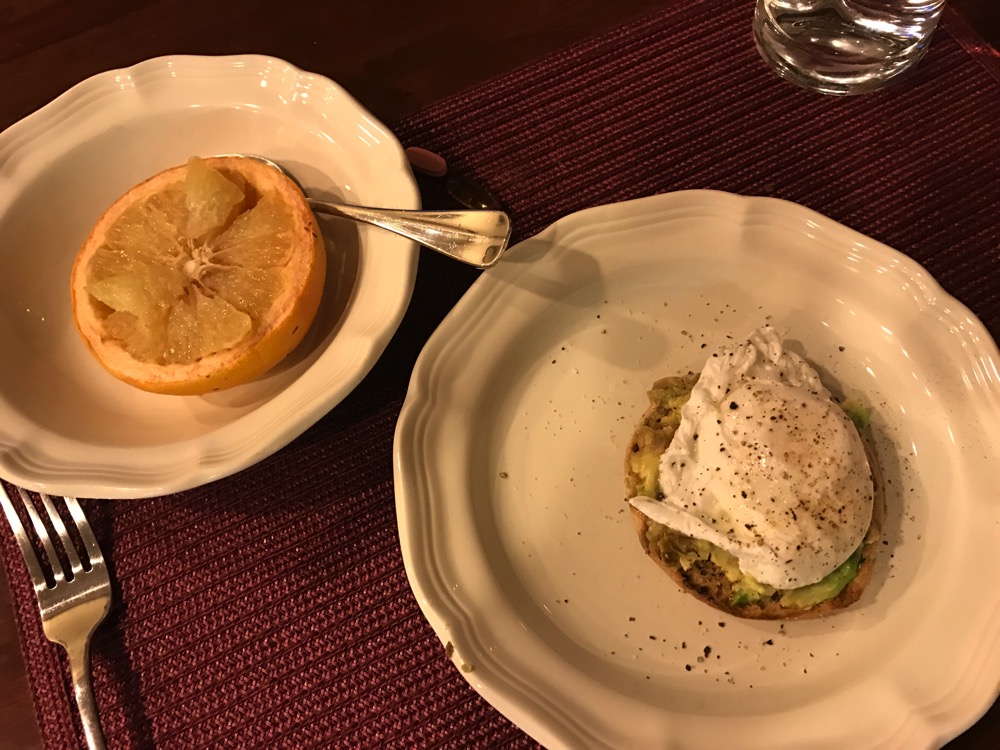 I took the kids to school, then picked up the dogs from the sitter’s. 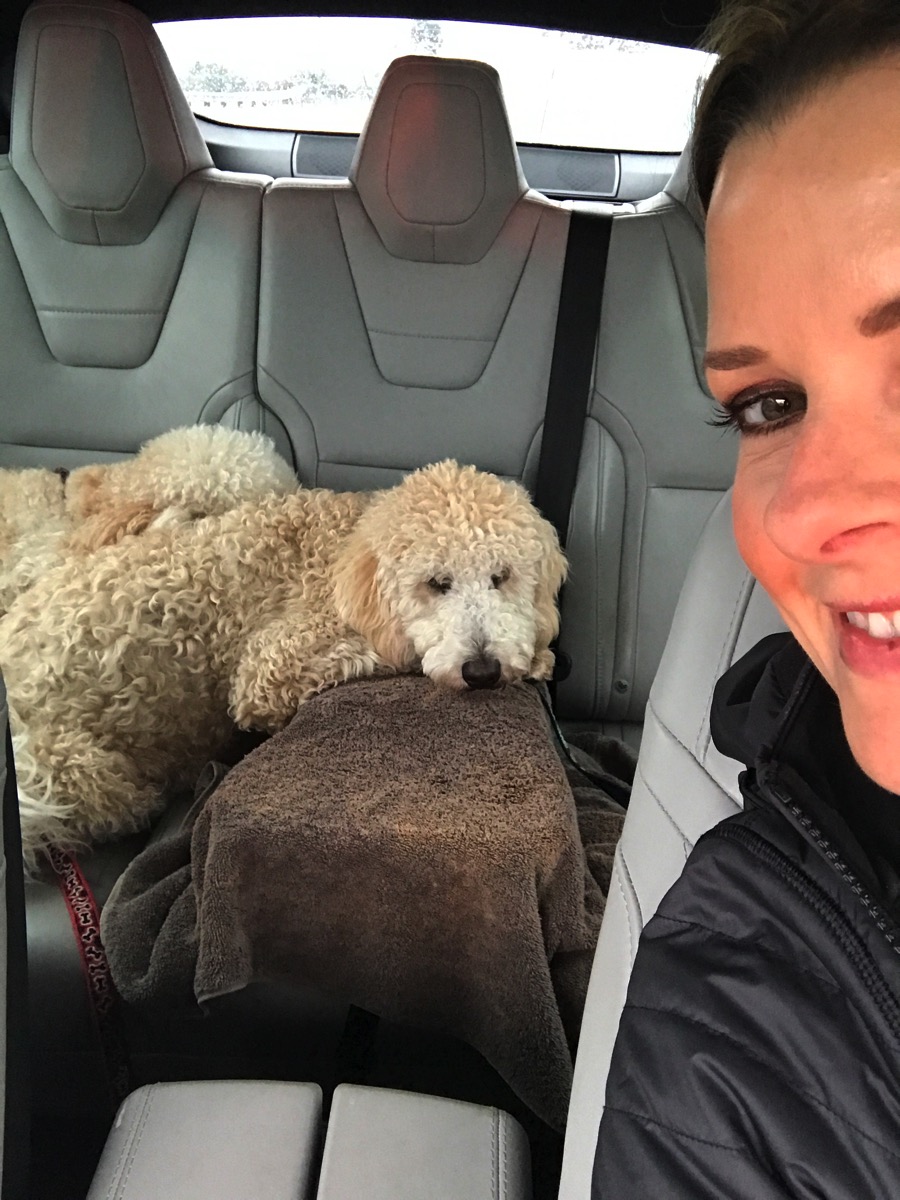 I went to Orange Theory, then grabbed a turkey avocado sandwich at Subway for lunch before heading to a meeting at the school. 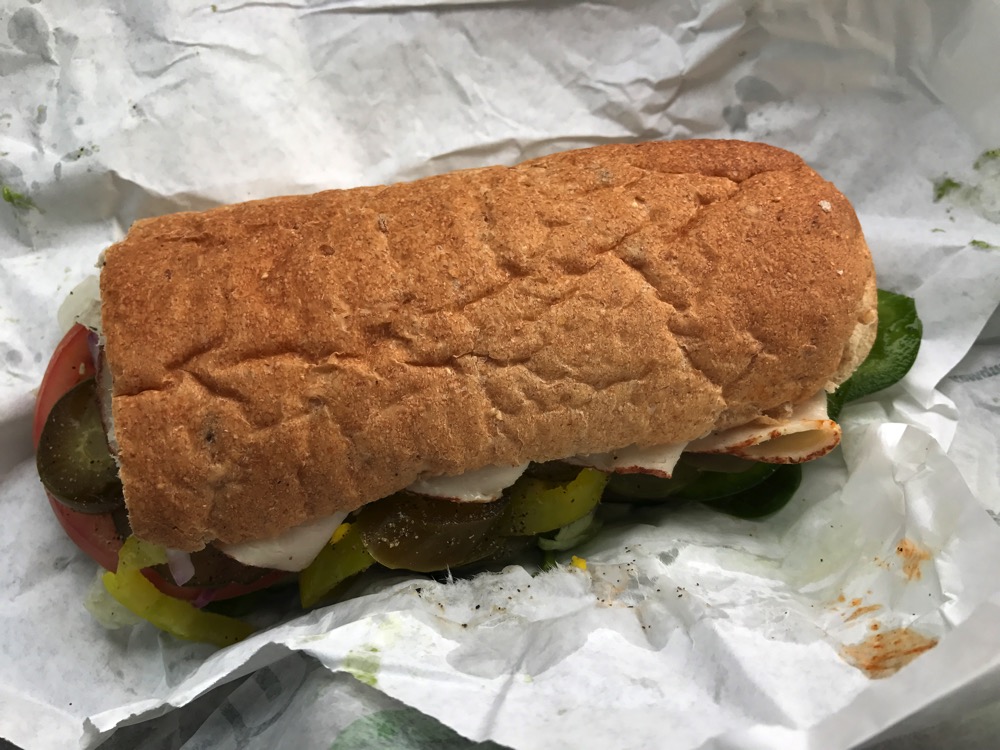 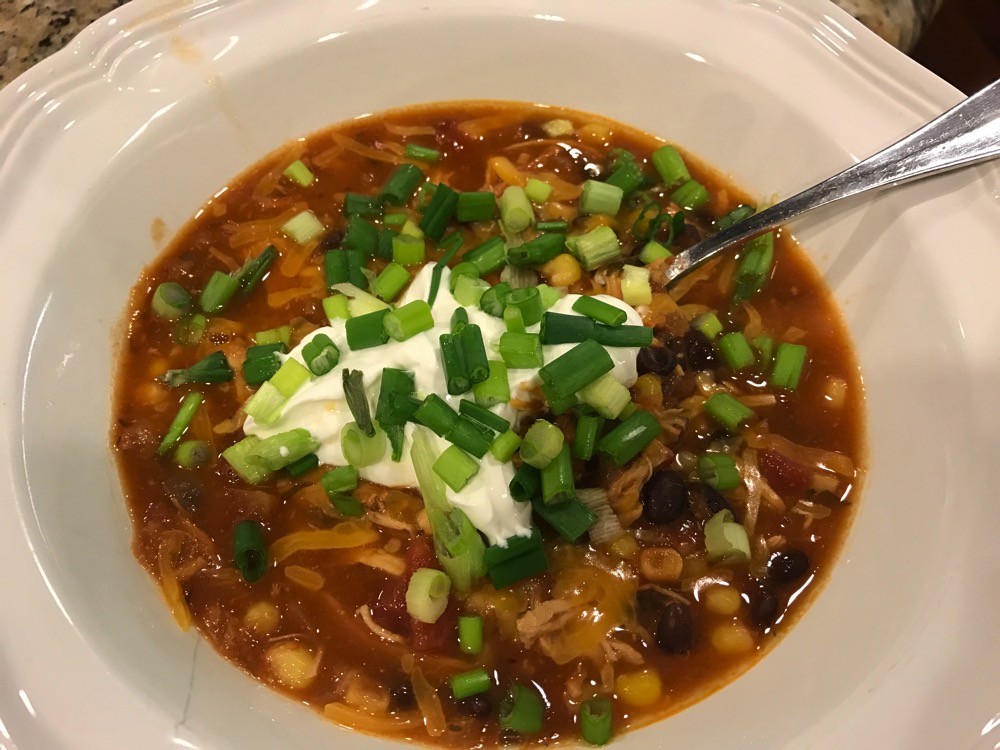 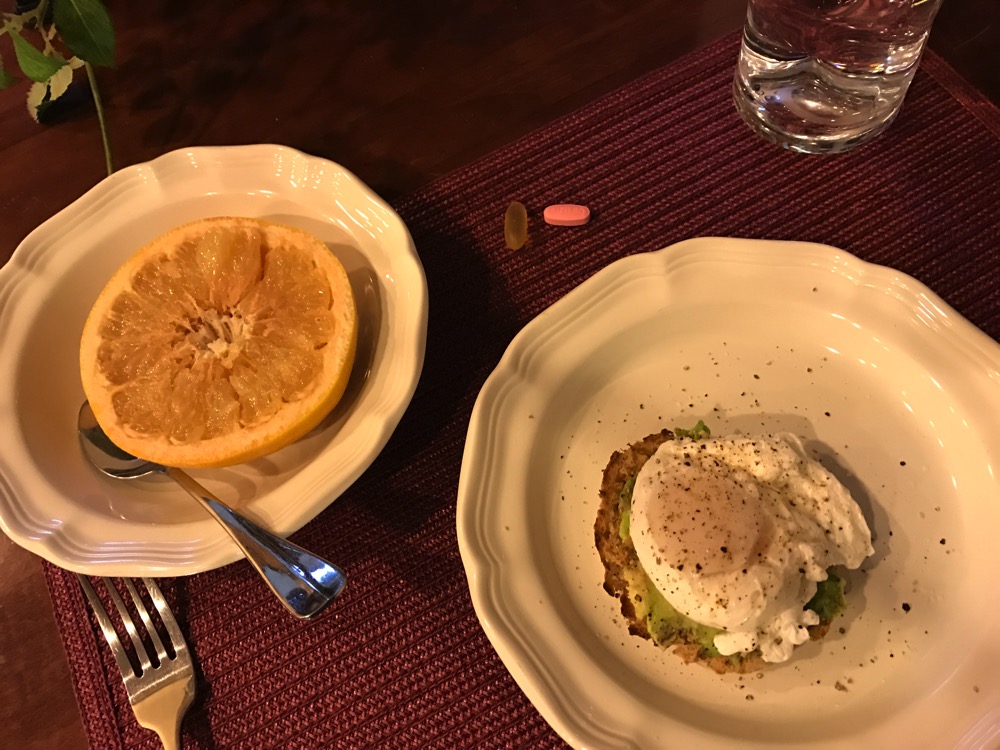 I took the kids to school, then went for a 45 minute run outside. I went to an appointment, ran some errands and stopped at Urban Plates for lunch. 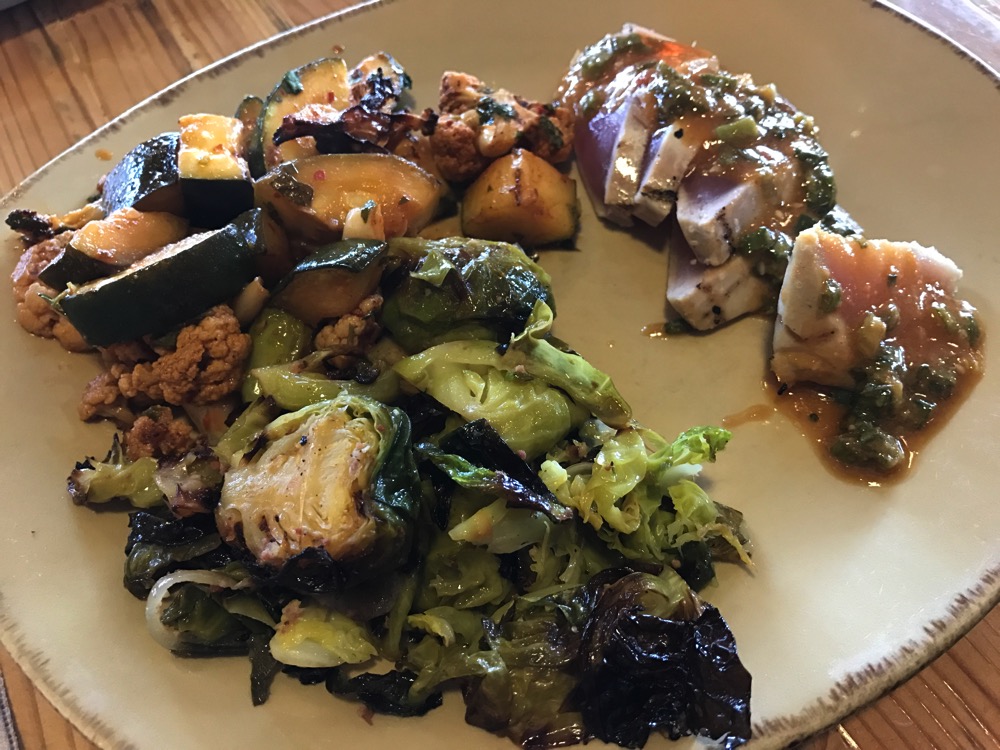 I went to my son’s school basketball game and now we home. I definitely don’t feel like cooking so it looks like we are going out for dinner. Have a great night!

Would you rather order an entree for dinner or two appetizers?