Tuesday night I ate some more of the Vittorio’s leftovers before heading to book club. 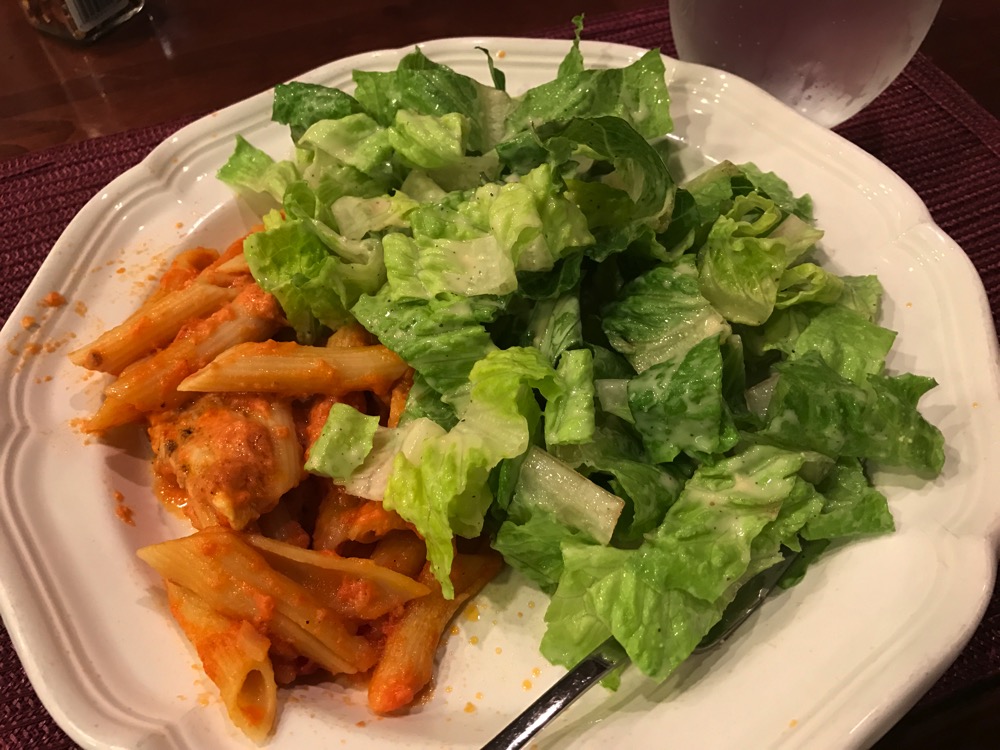 There was a delicious looking spread on the table when we arrived. I managed to not eat it because I sat as far away from the food as possible. Lol. 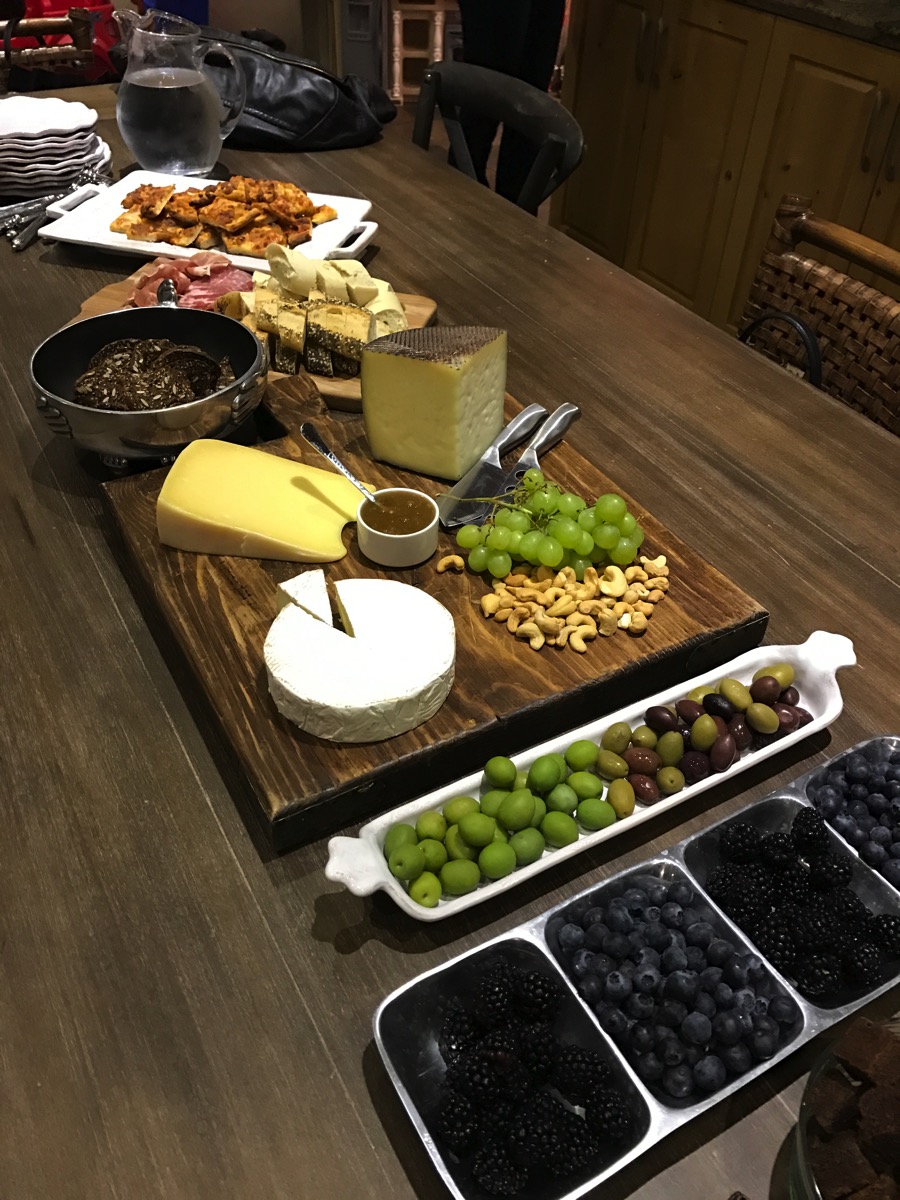 We discussed “The Golden Sun” and had the privilege of having the author, Shilpi Somaya Gowda, join us! Made for a really exciting book club! 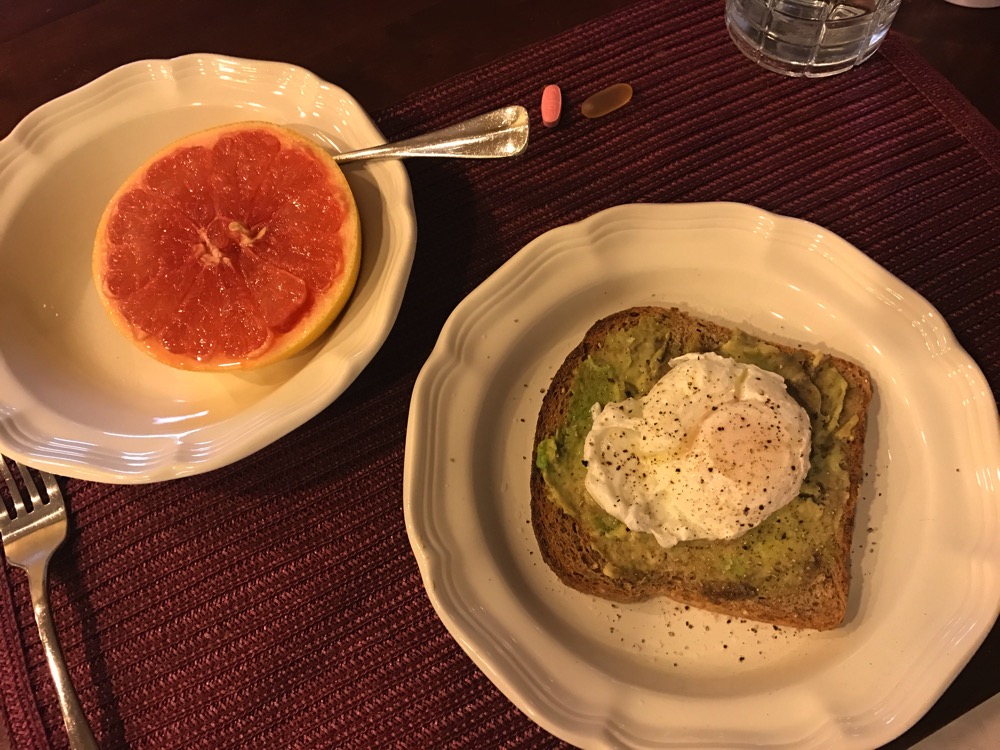 I took the kids to school then went to the gym. That was followed by an appointment, some errands and lunch at Luna Grill: 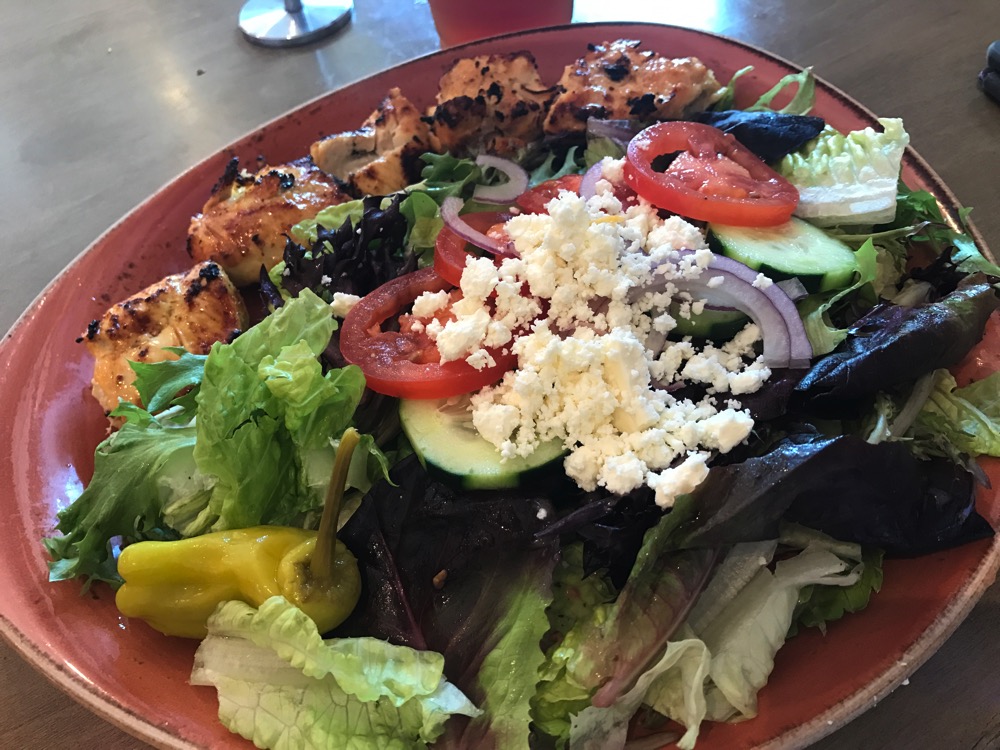 I went to two of my son’s basketball games. The first one went into triple overtime with them coming out victorious but I lost the 45 minutes I had planned for dinner. We ended up going through the Taco Bell drive through on our way to the next event. I ordered a Chicken Power Burrito (450 calories and not bad!) and ate it in the car while driving. I cannot stand eating in my car but sometimes it has to be done. 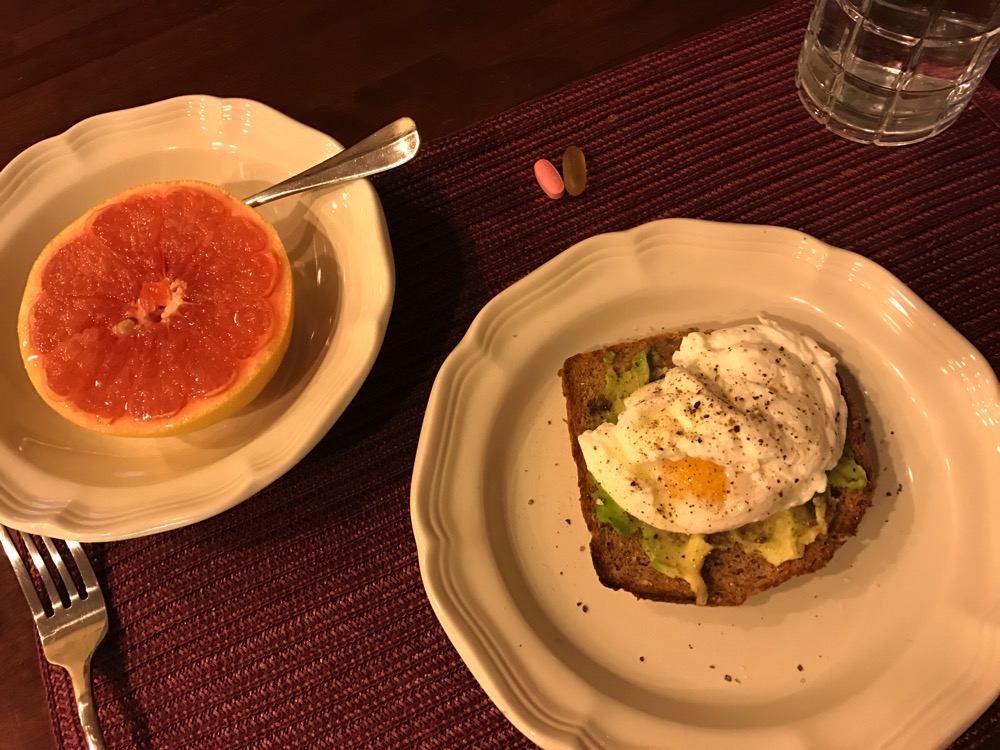 After I dropped the kids off at school, I went to the gym. No tennis because it was raining.

Lunch was tuna salad on toasted Ezekiel bread and pickles: 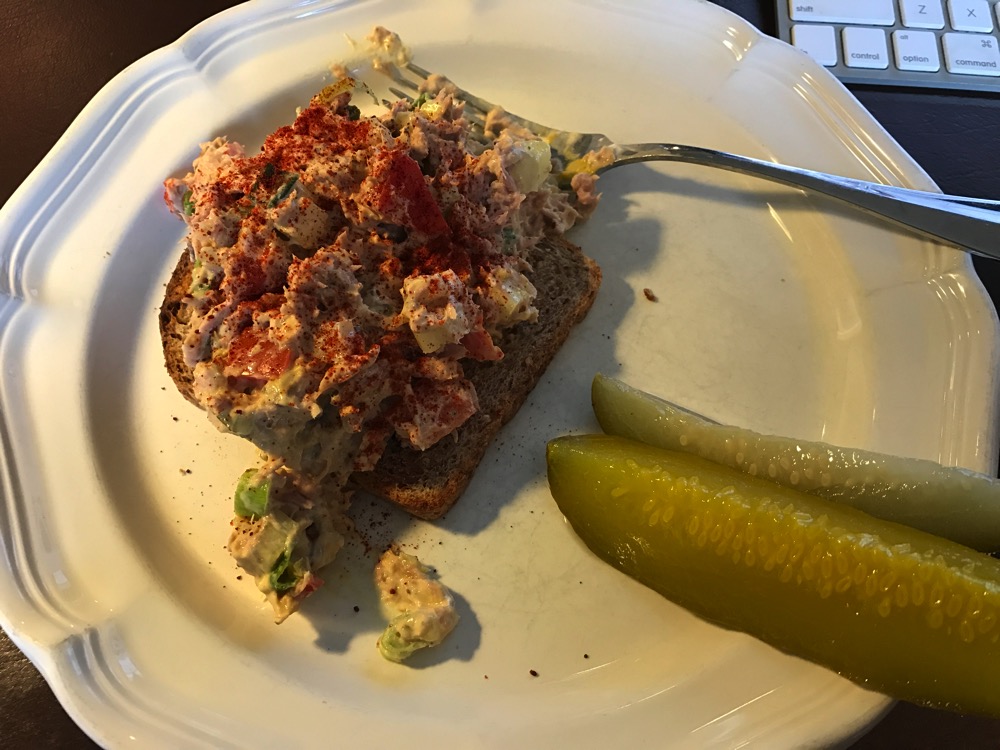 That night I went to dinner at Ken's Sushi Workshop with some friends. We had a fabulous meal and an even better time! Lots of yumminess to share: 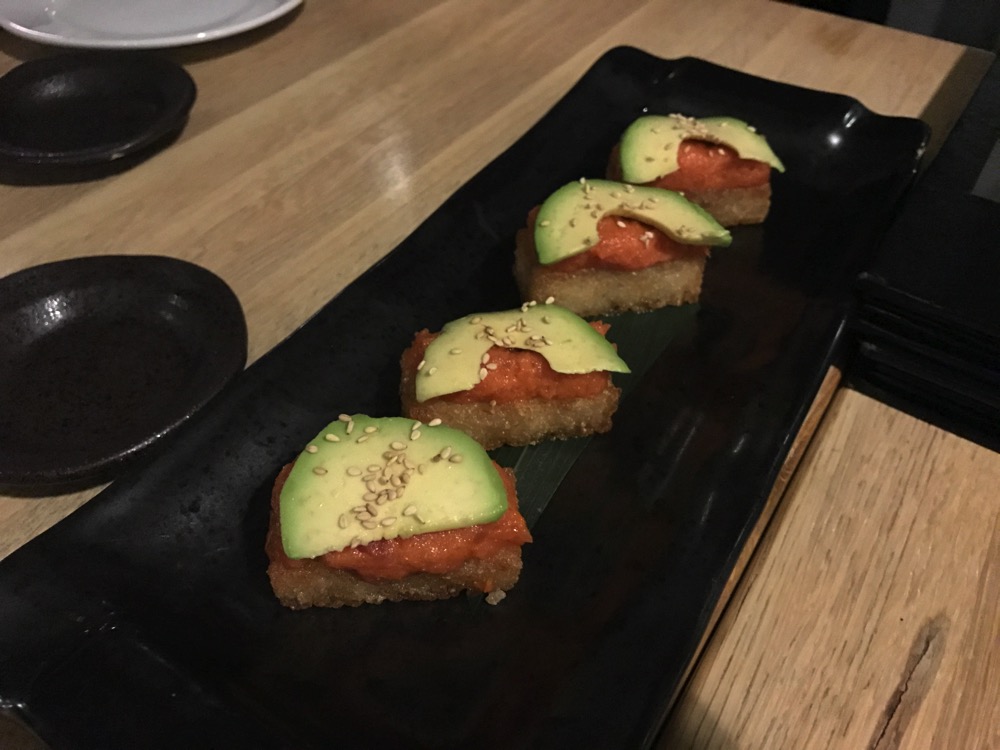 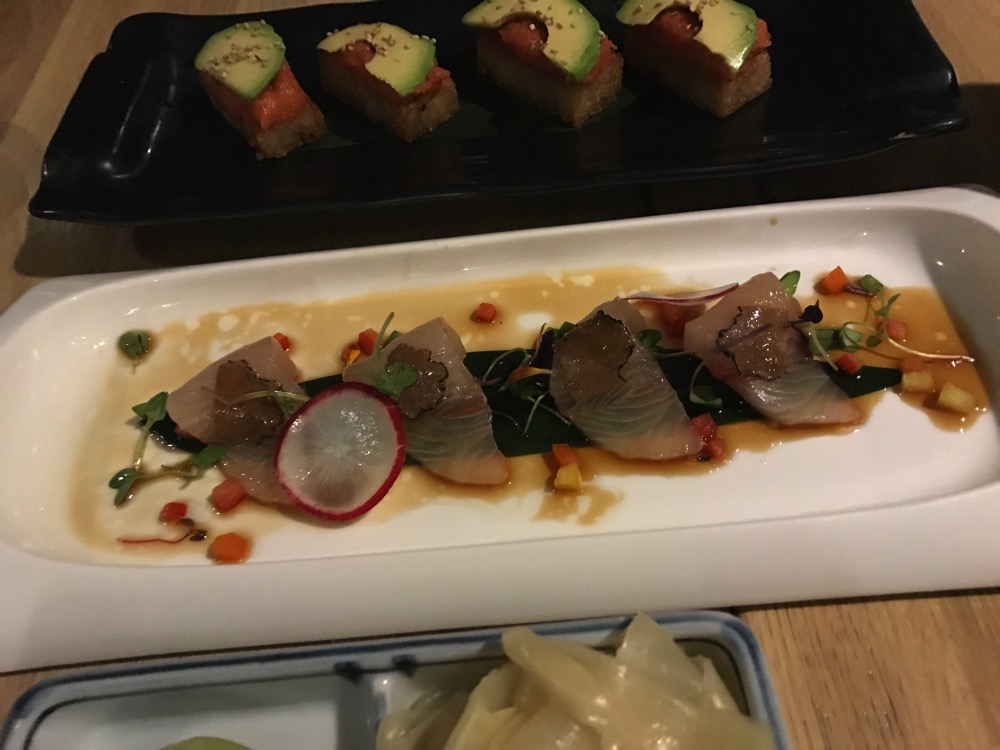 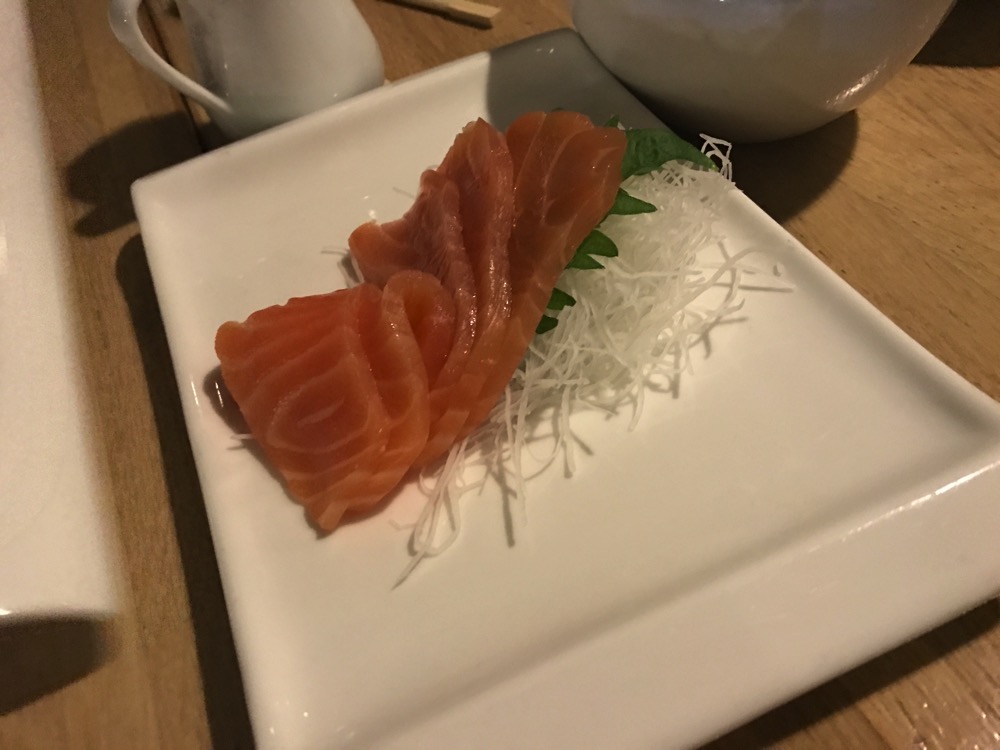 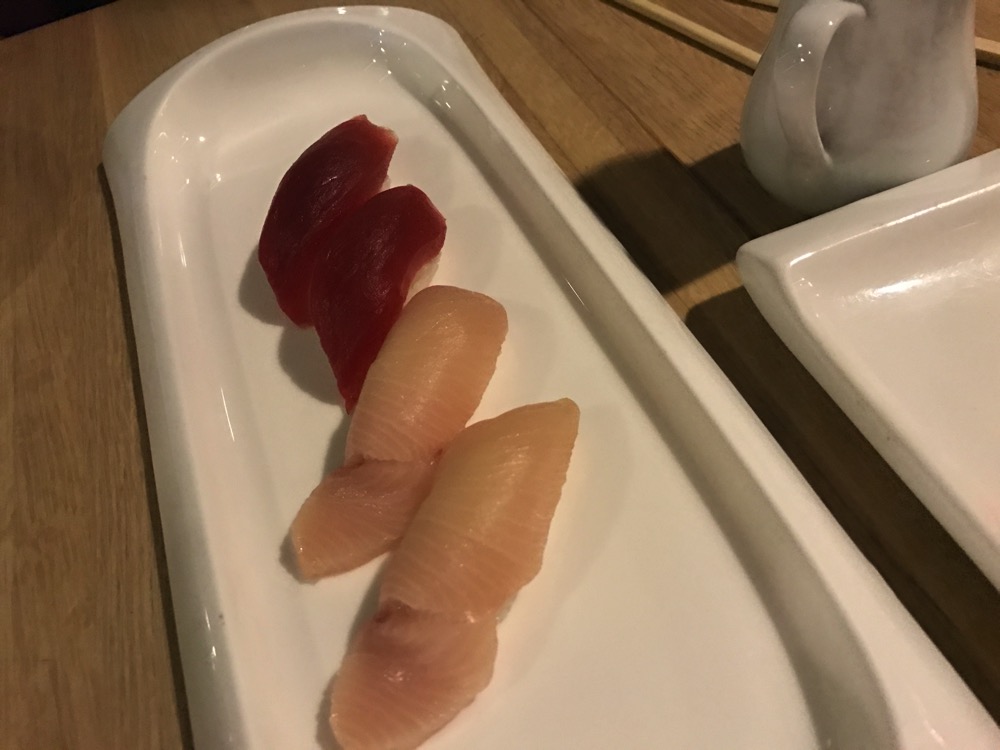 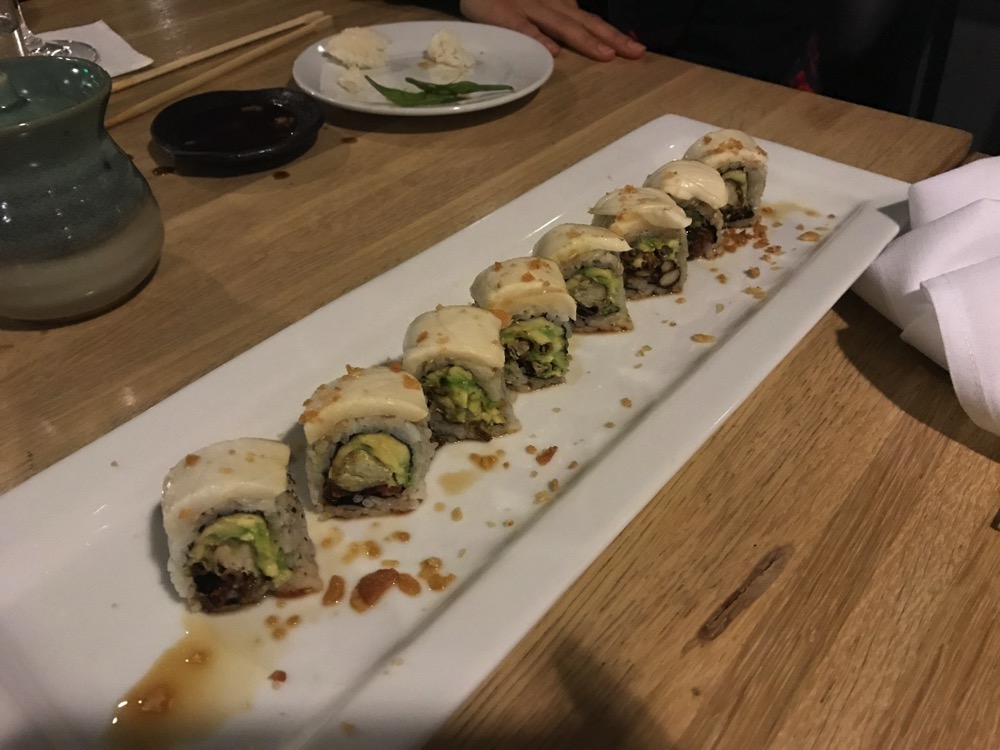 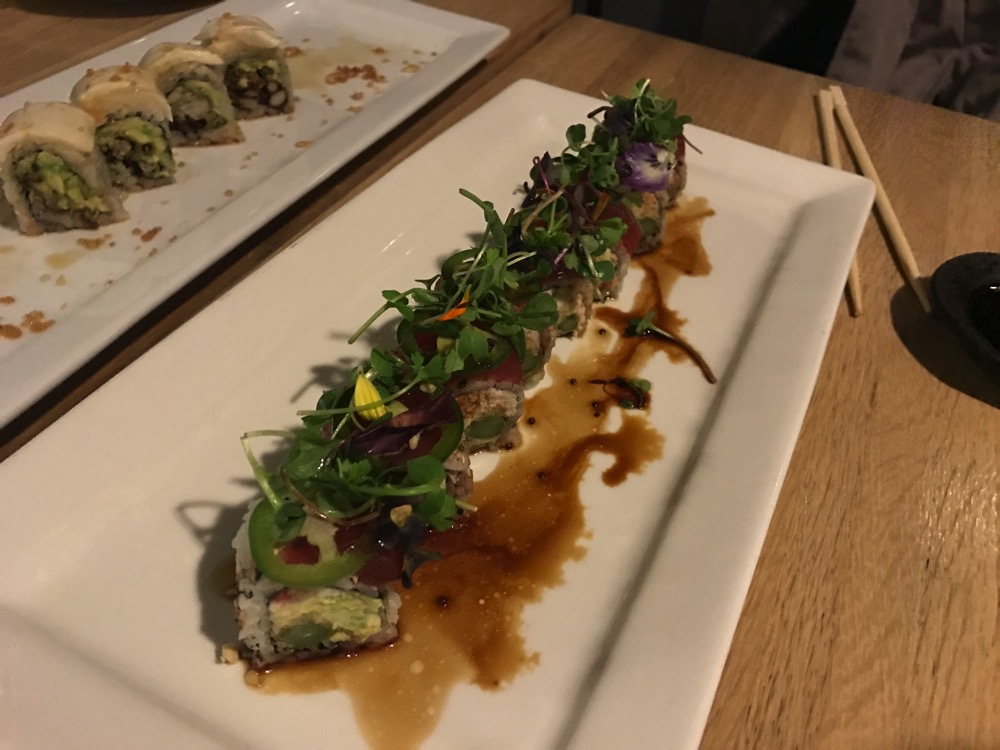 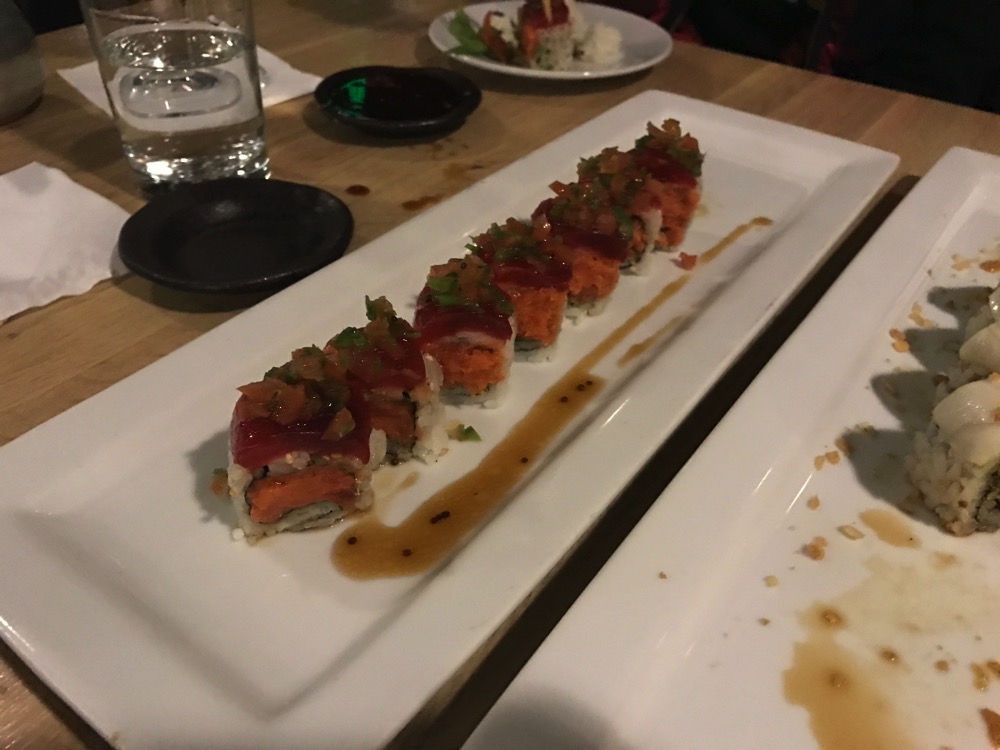 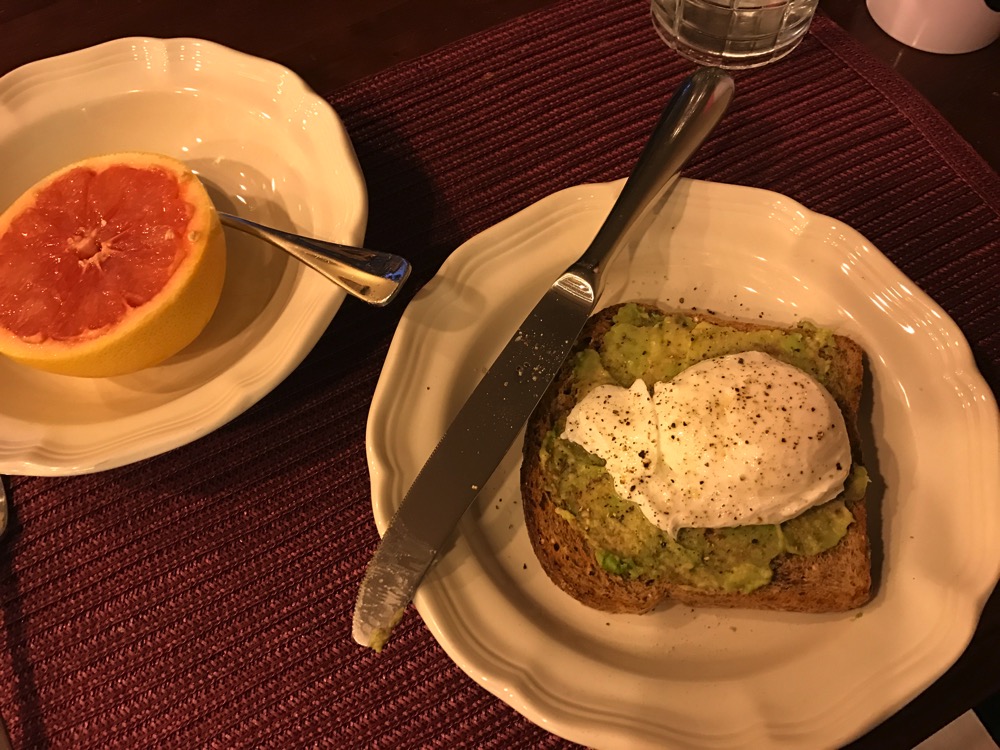 After I dropped the kids off at school, I went to Orange Theory and got my butt kicked as usual. 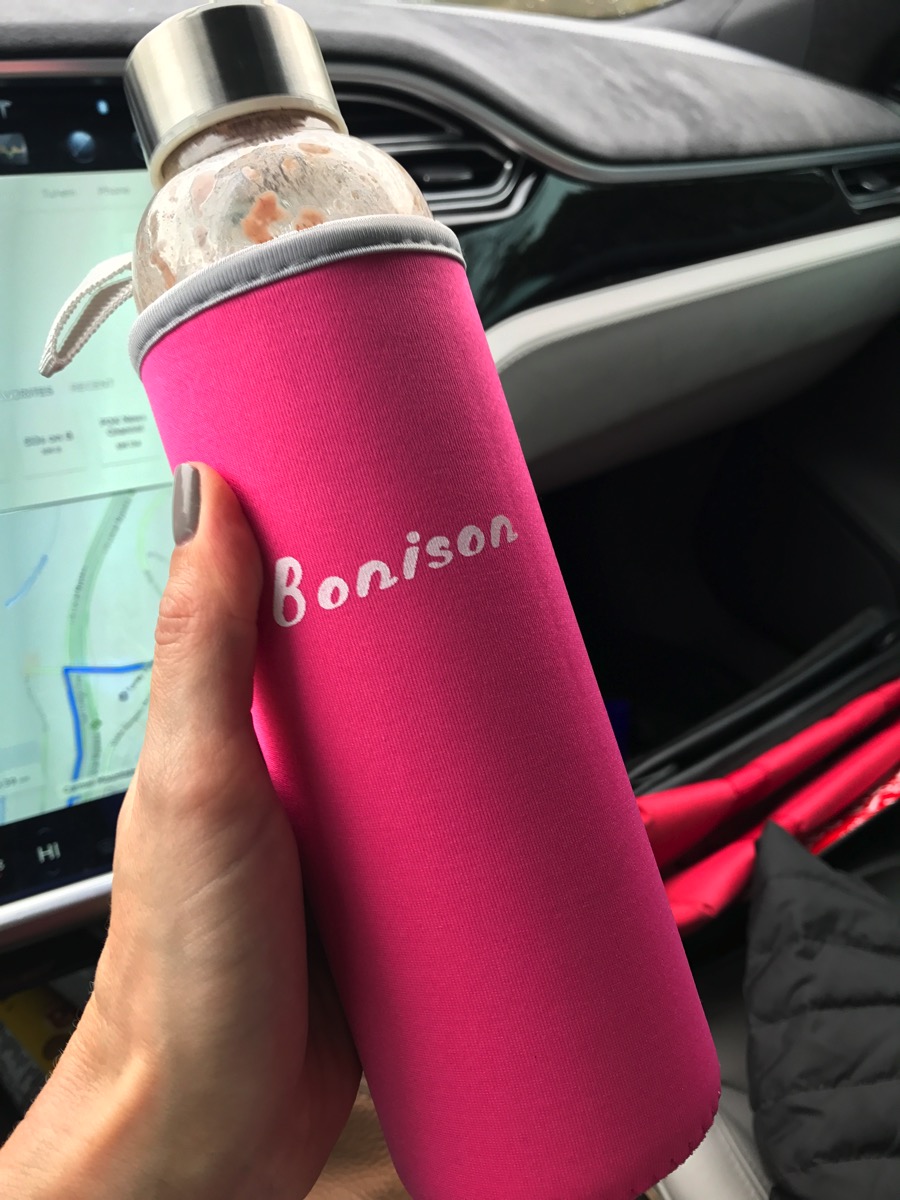 I really don’t like drinking my calories (unless it’s wine) but it’s nice and filling and I’m not starving by 11AM anymore!

I had an issue with my car so I had to take it in to get fixed. I needed some groceries so I picked up lunch at the store as well. 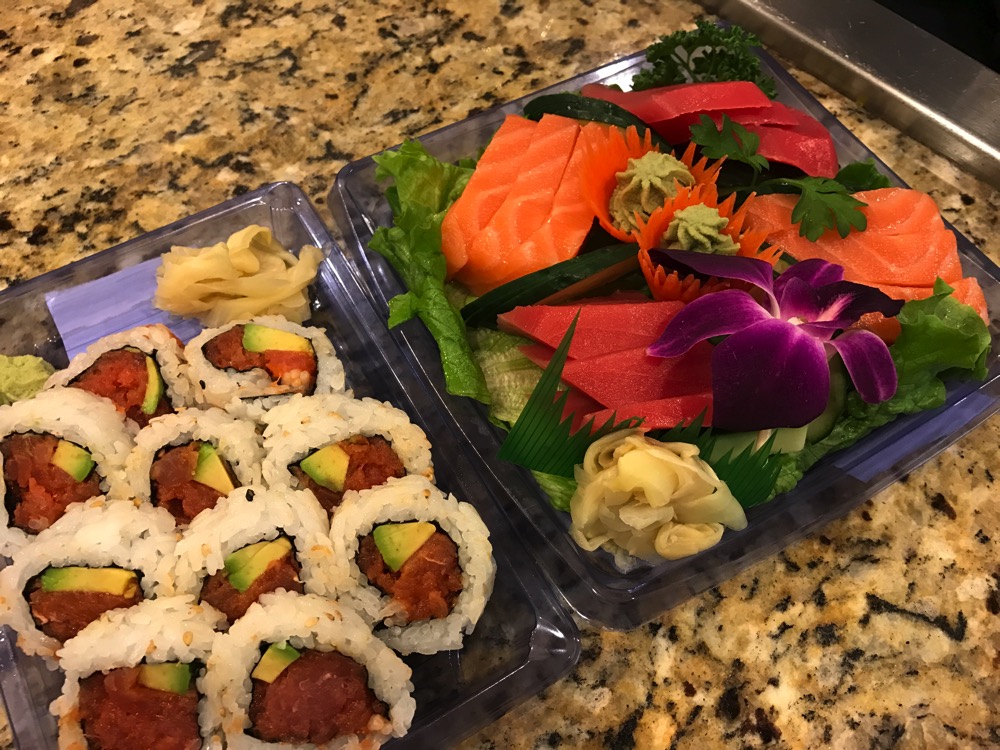 More sushi! Is there ever enough? I doubt it.

How often do you eat your meals in the car?