It's been such a busy week! I feel like I've been running around like a crazy person!

Monday’s breakfast rocked. I had leftovers from our barbecue Sunday afternoon. 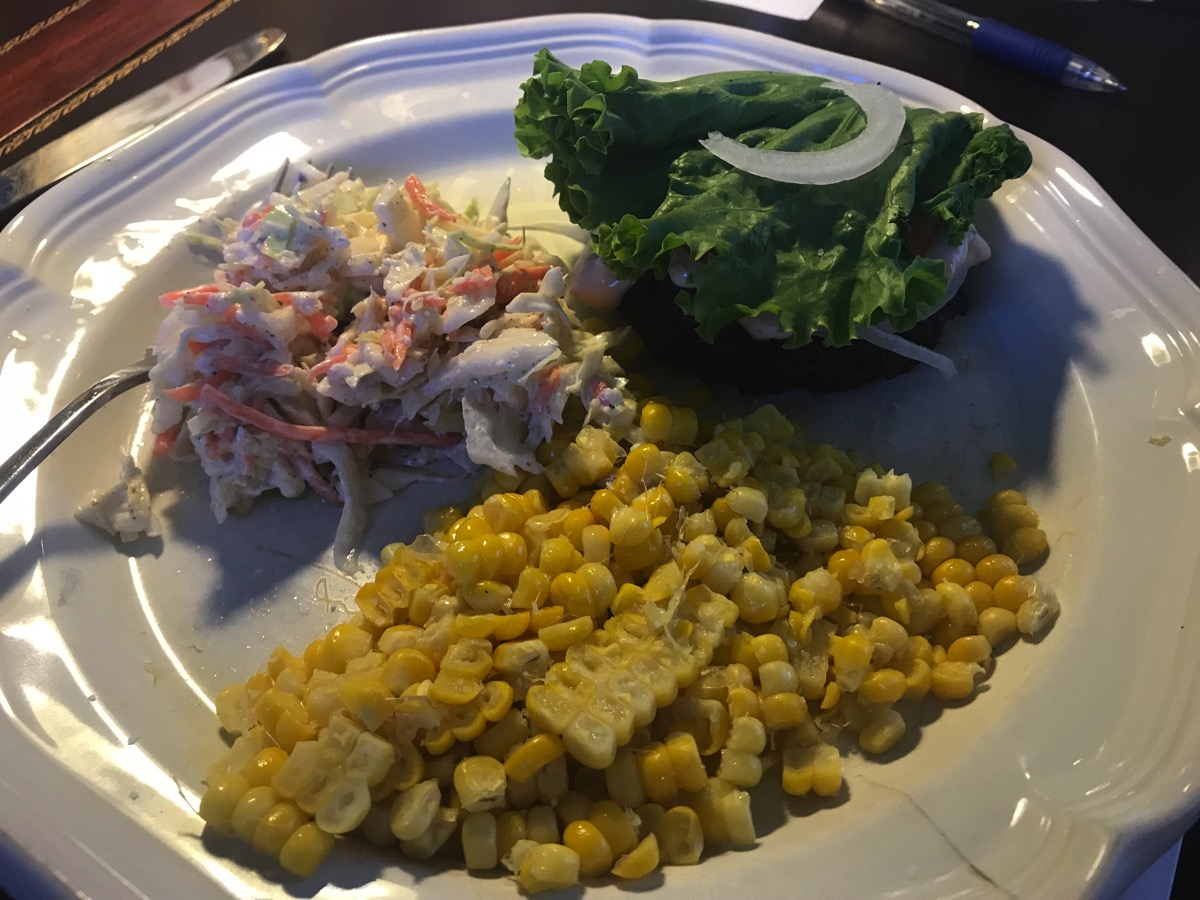 I picked up the kids from school, took my daughter to an appointment then came home. Dinner was easy. Spaghetti, marinara and salad. 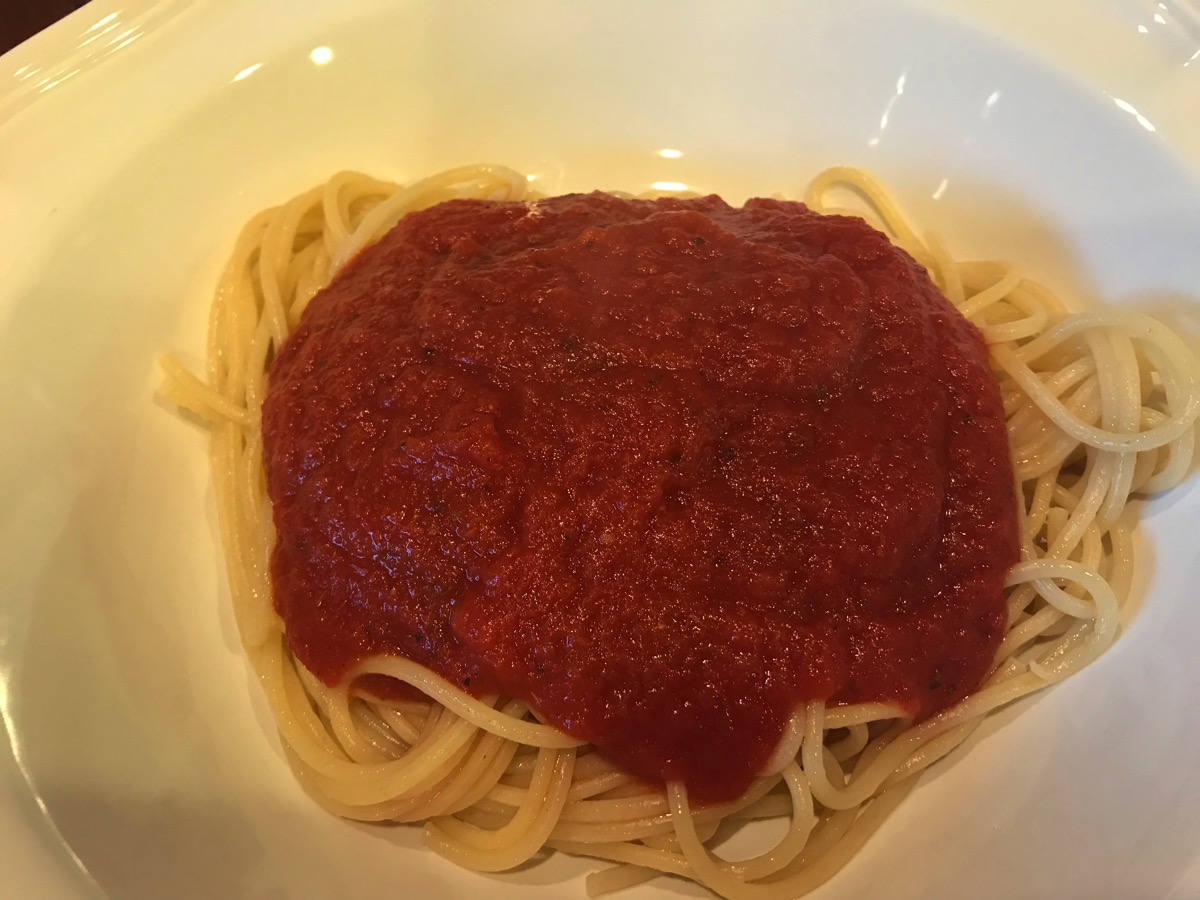 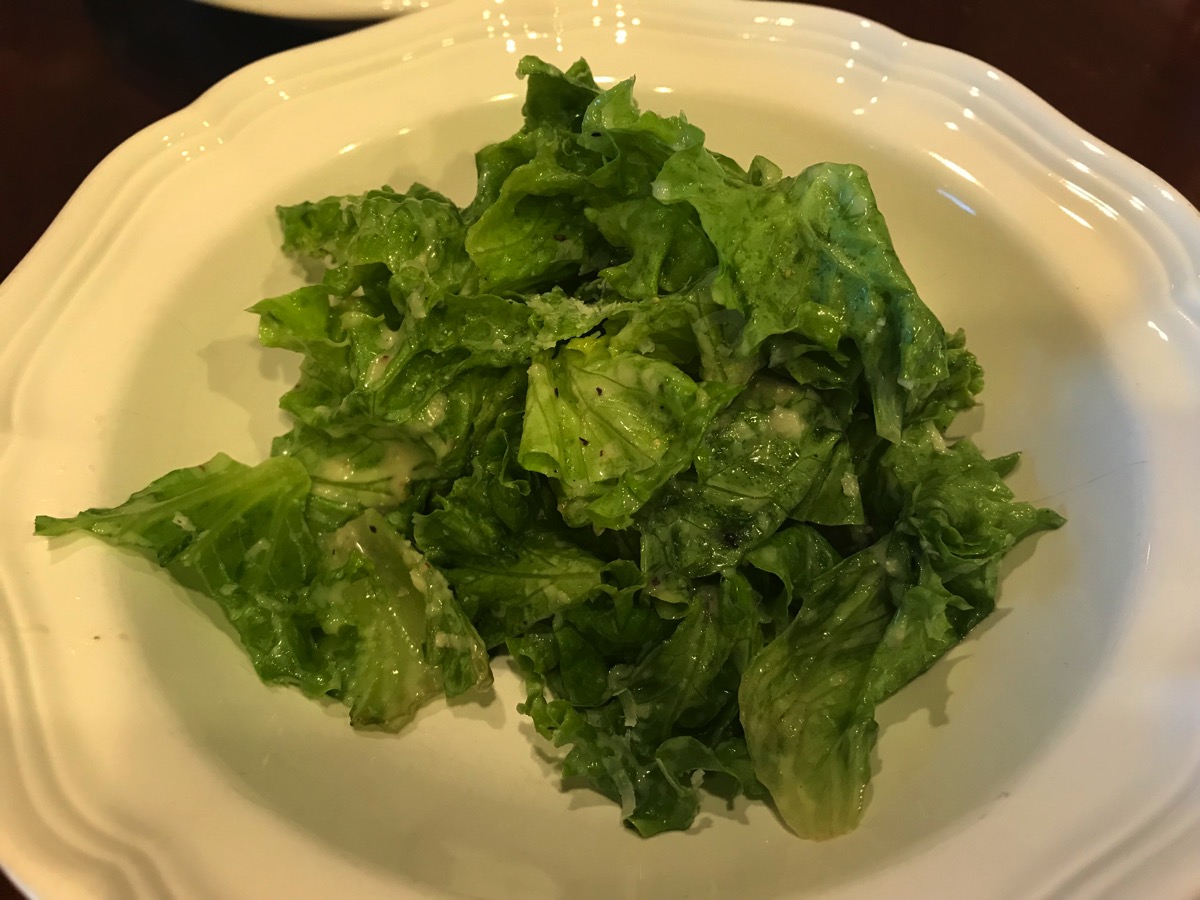 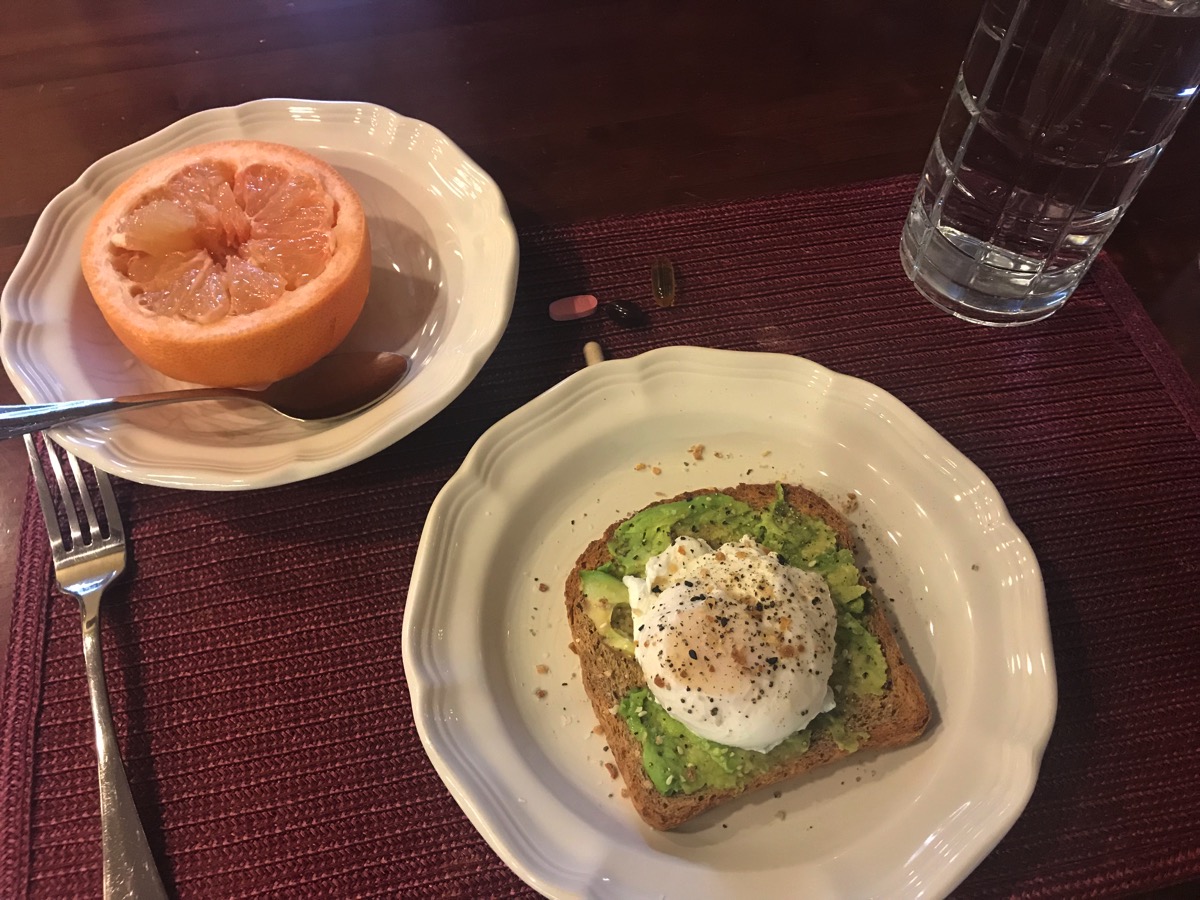 After I took the kids to school I went to spin class. That was followed by a couple of appointment and lunch at Subway. 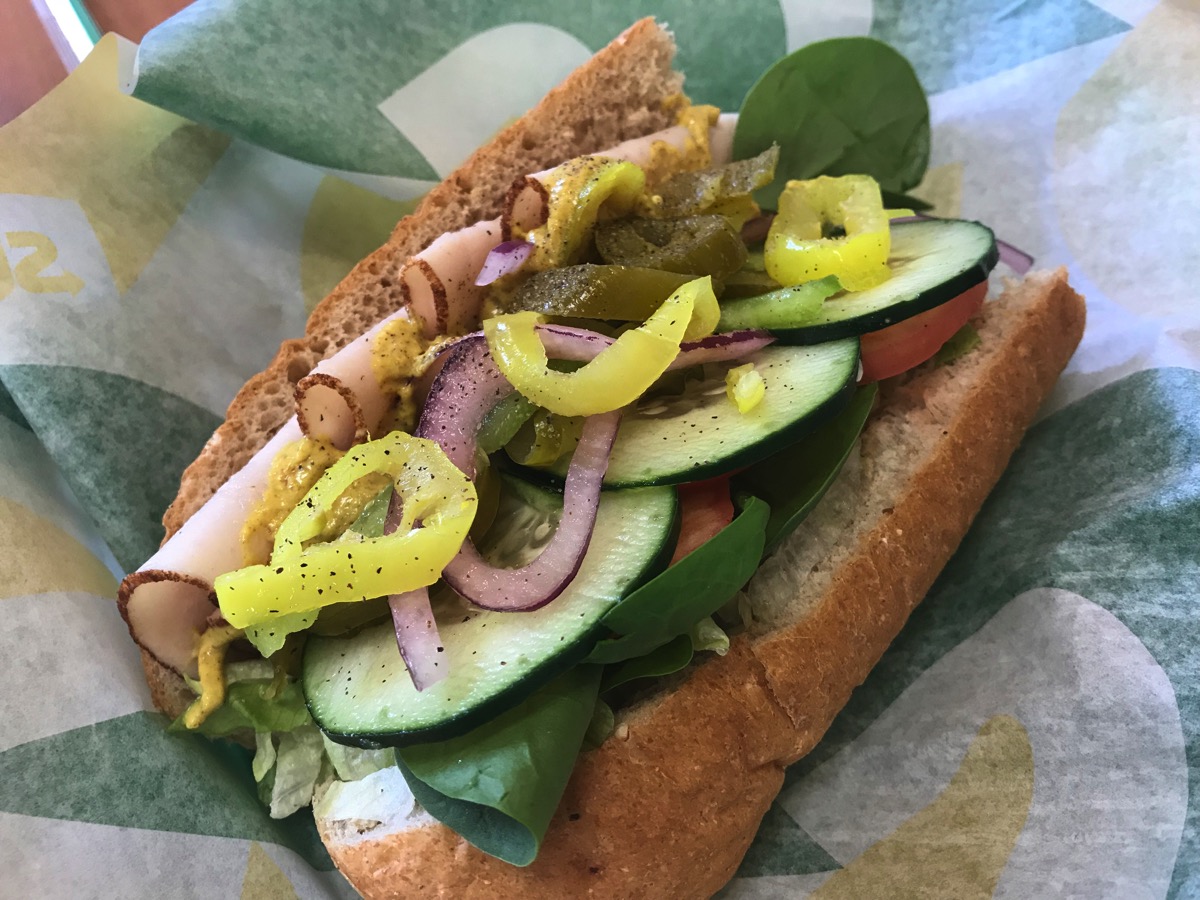 Turkey on wheat with all the veggies except olives.

I went to a meeting then brought the kids home from school. That night was my monthly book club meeting at Heidi’s house. She had a great spread of appetizers out as well as lentil soup and chicken salad! 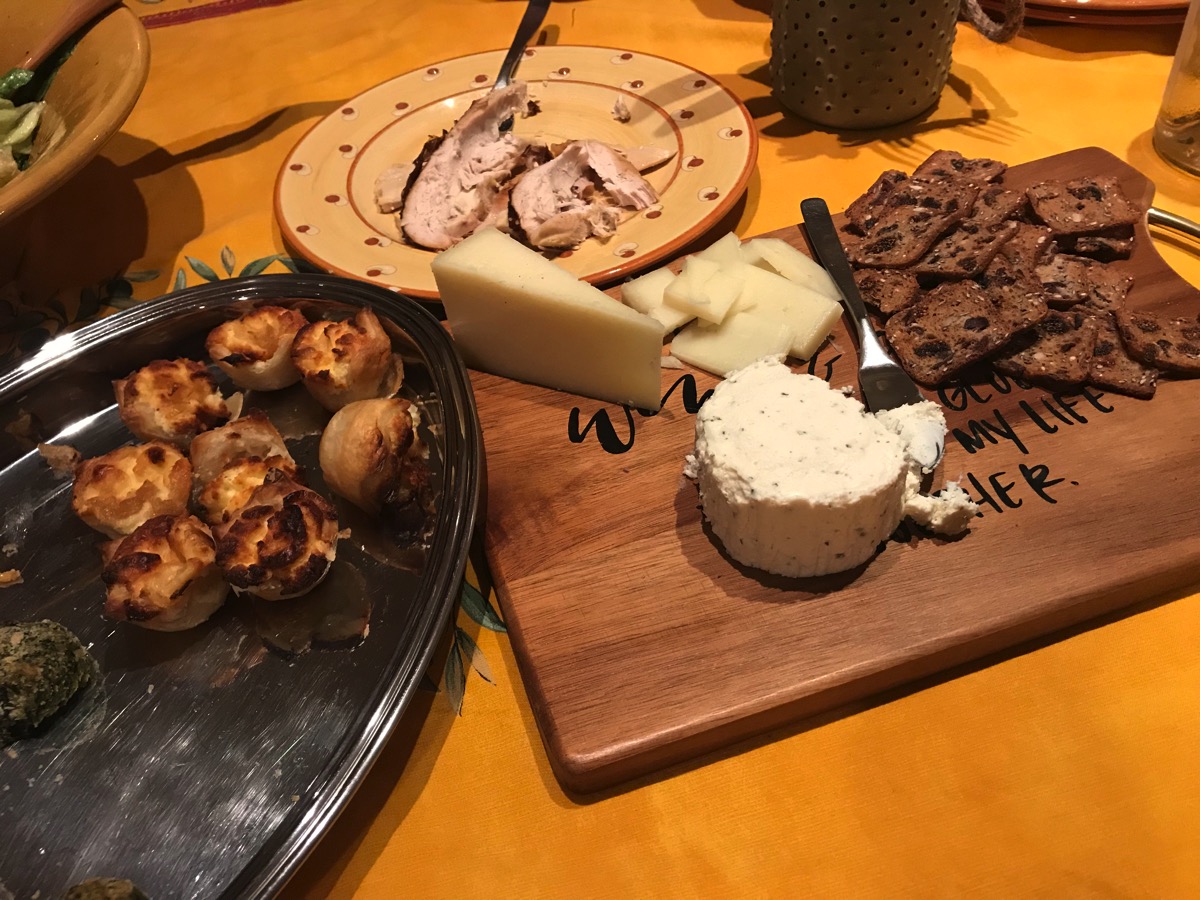 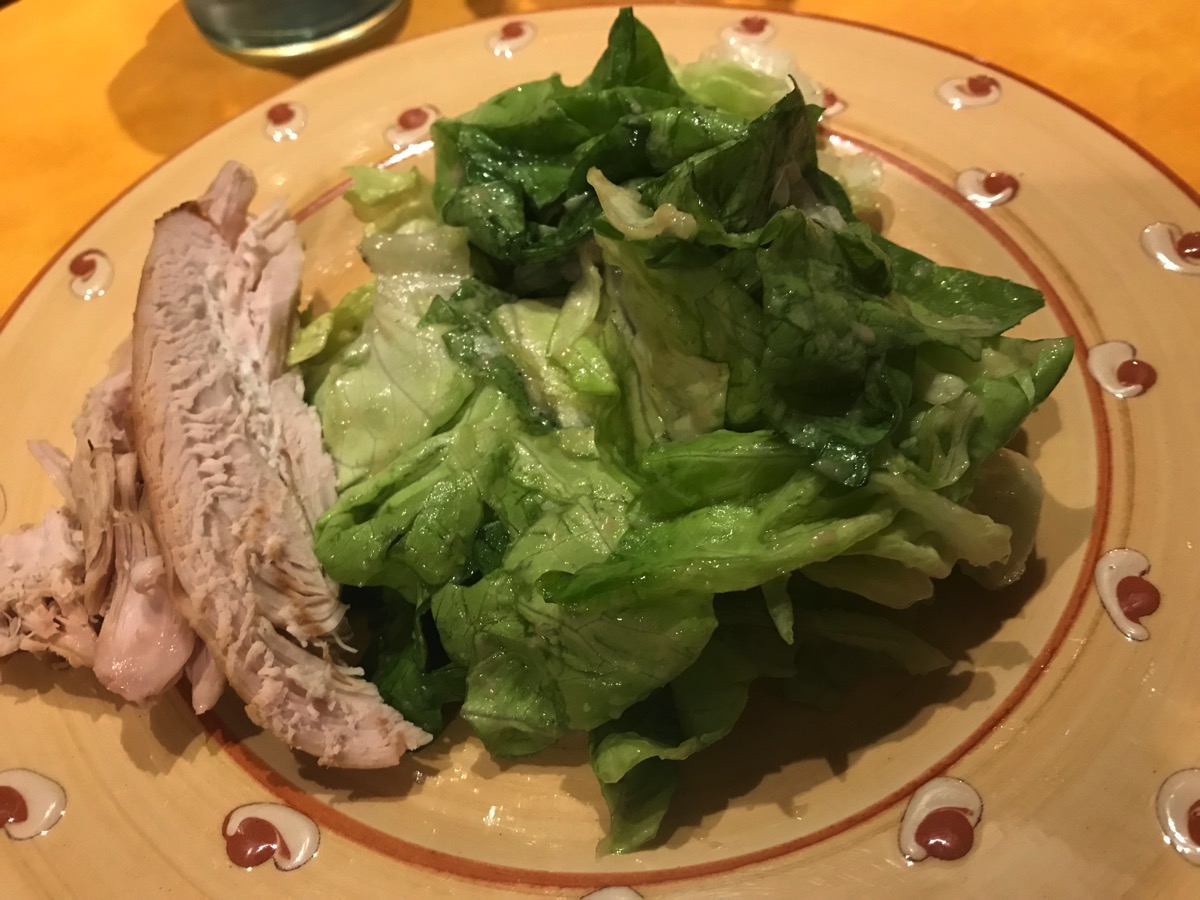 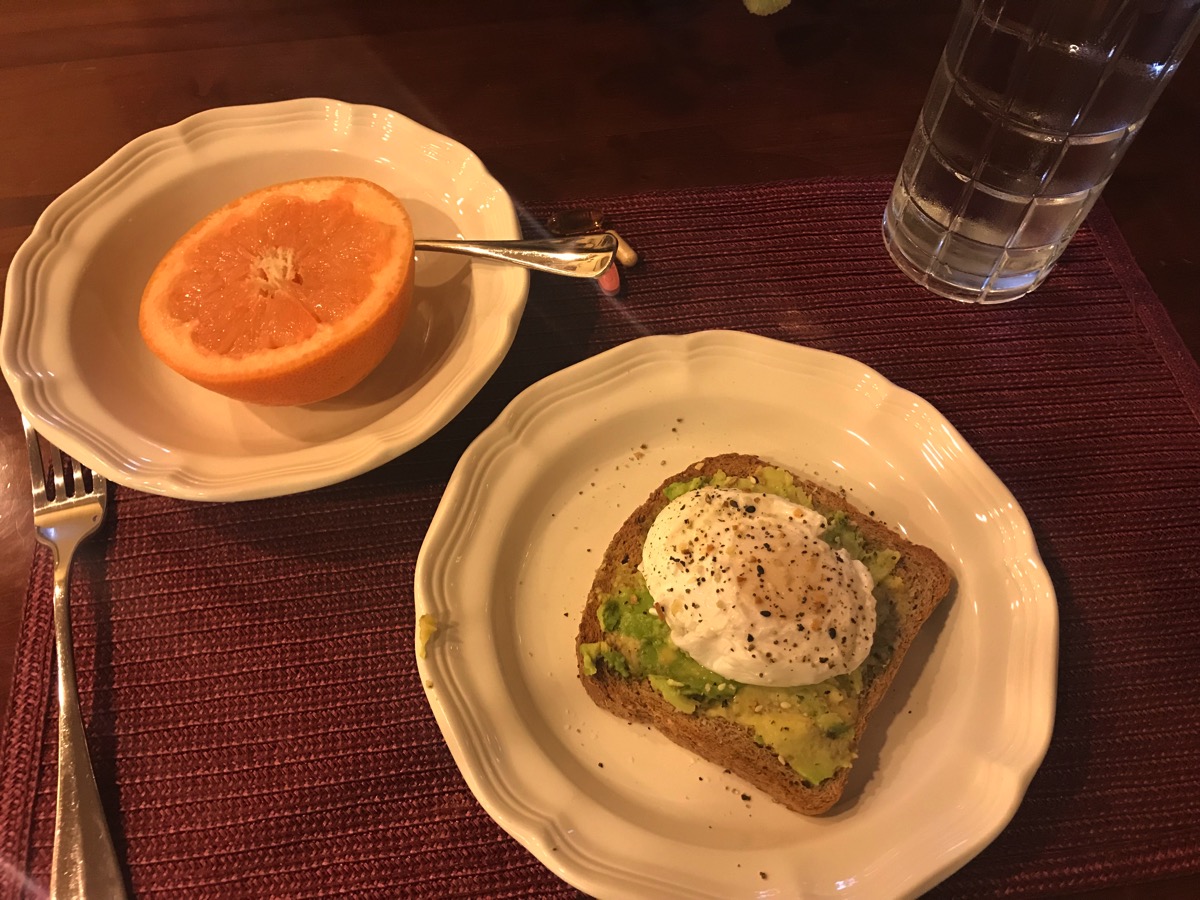 I dropped the kids off at school then came home to get ready for the annual Dia Del Sol luncheon at the Grand Del Mar benefitting the United Cerebral Palsy of San Diego.

The first course for lunch was a tomato burrata salad: 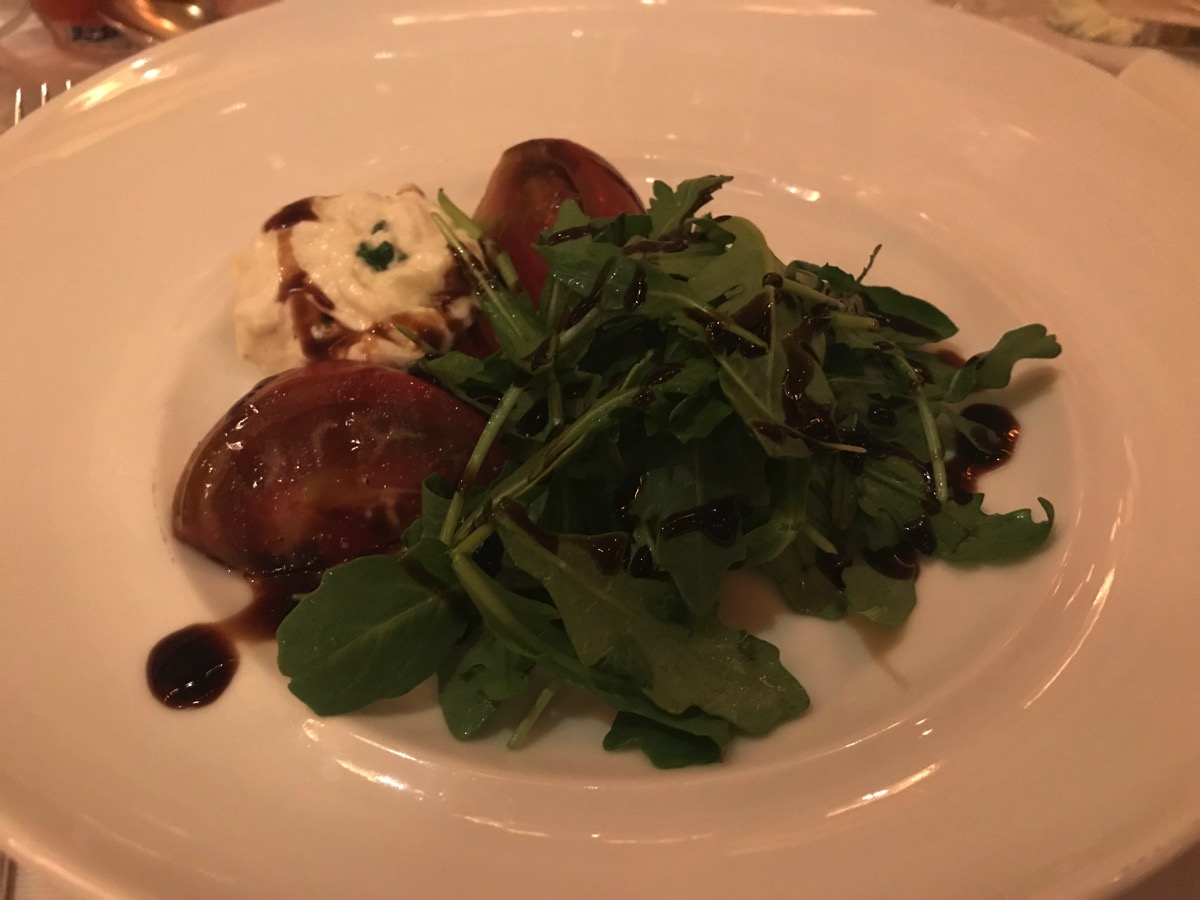 For my entree, I choose the shrimp dish: 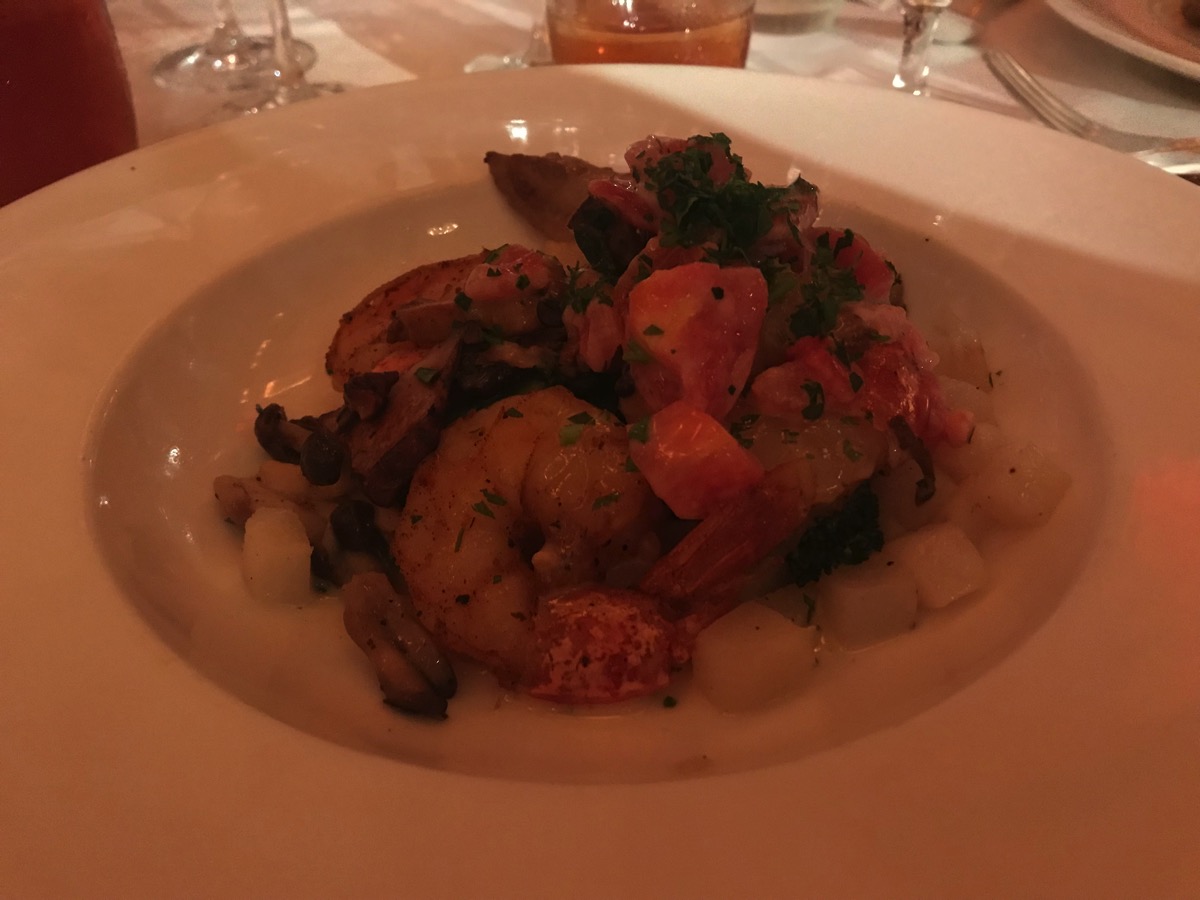 And dessert was a panna cotta I believe although they called it something else. 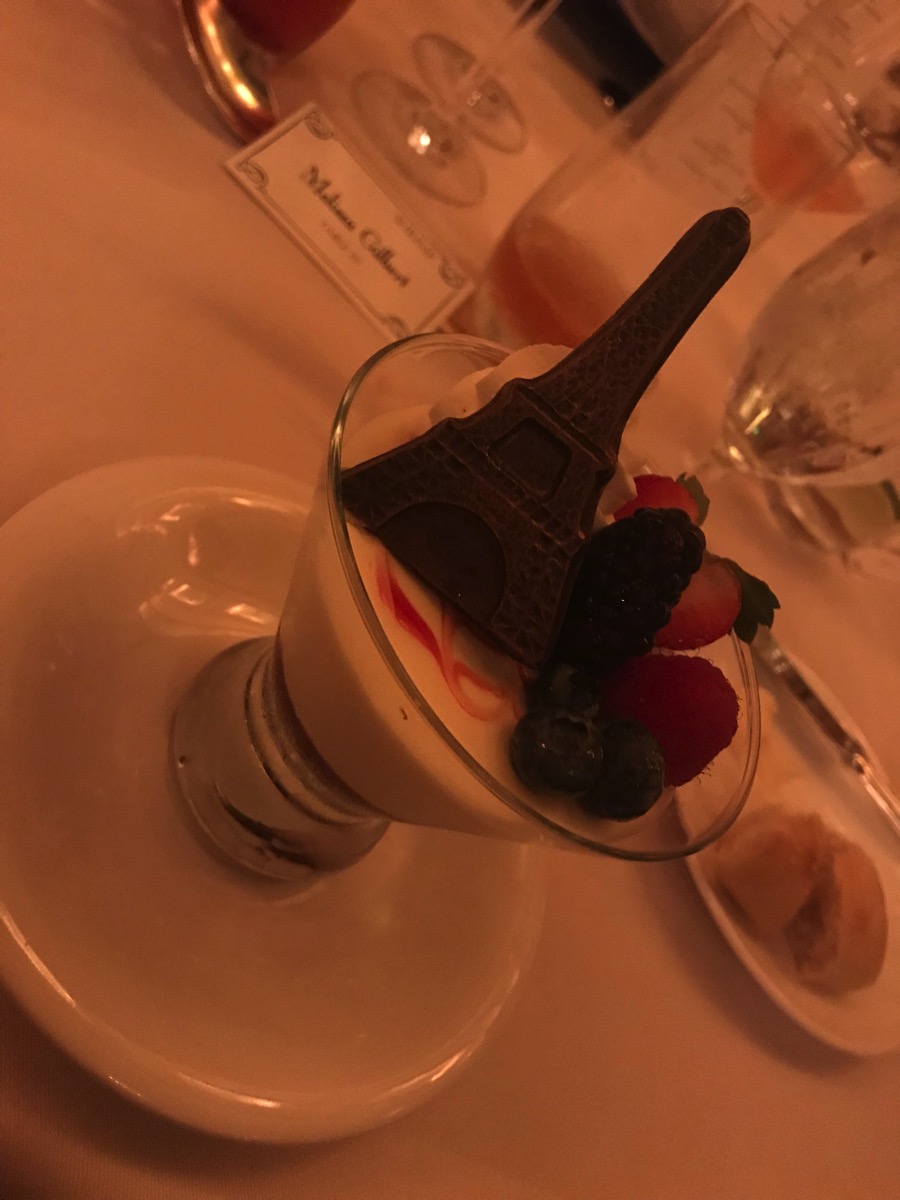 After the luncheon, I picked up the kids, took my daughter to tennis and my son to basketball practice. After we picked him up we went to Tio Leo’s for dinner. I had the shrimp enchiladas with grilled onions instead of beans and rice: 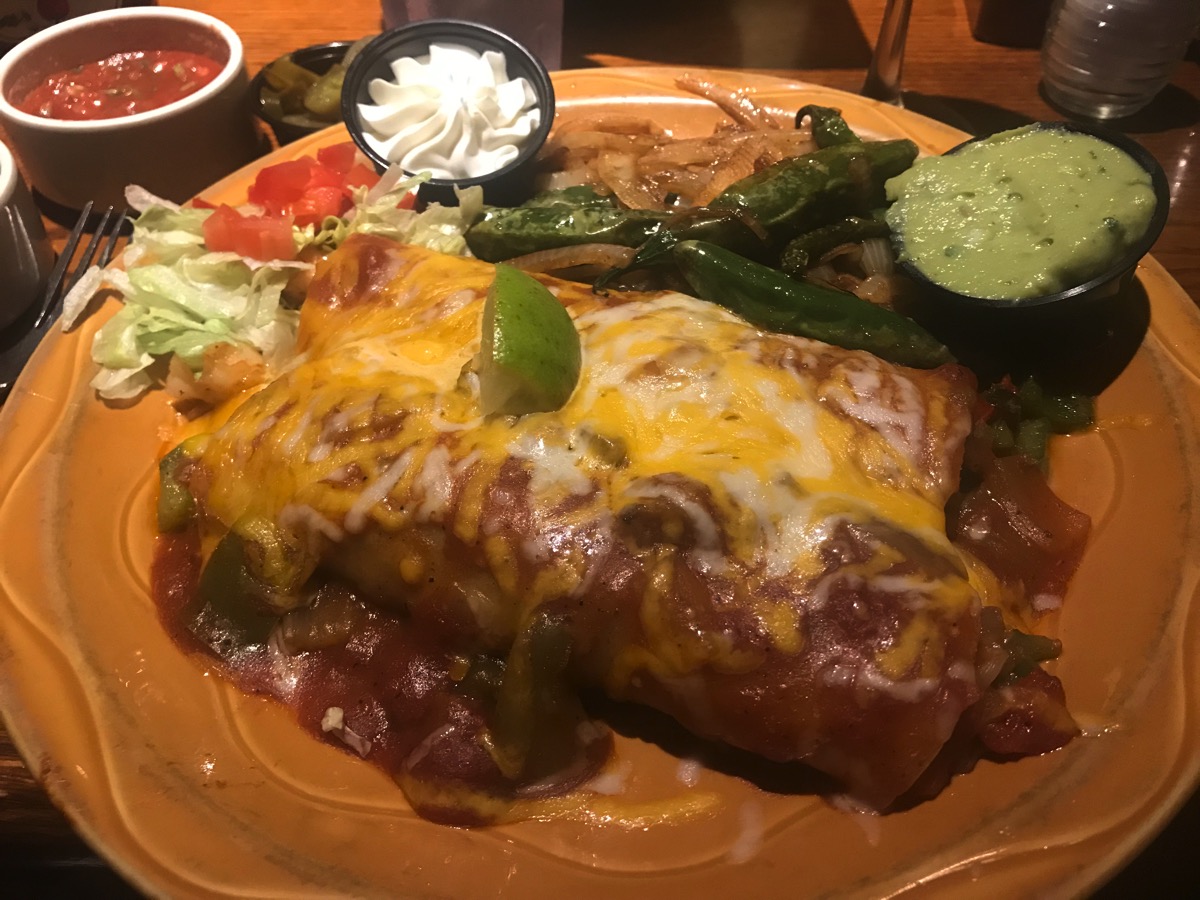 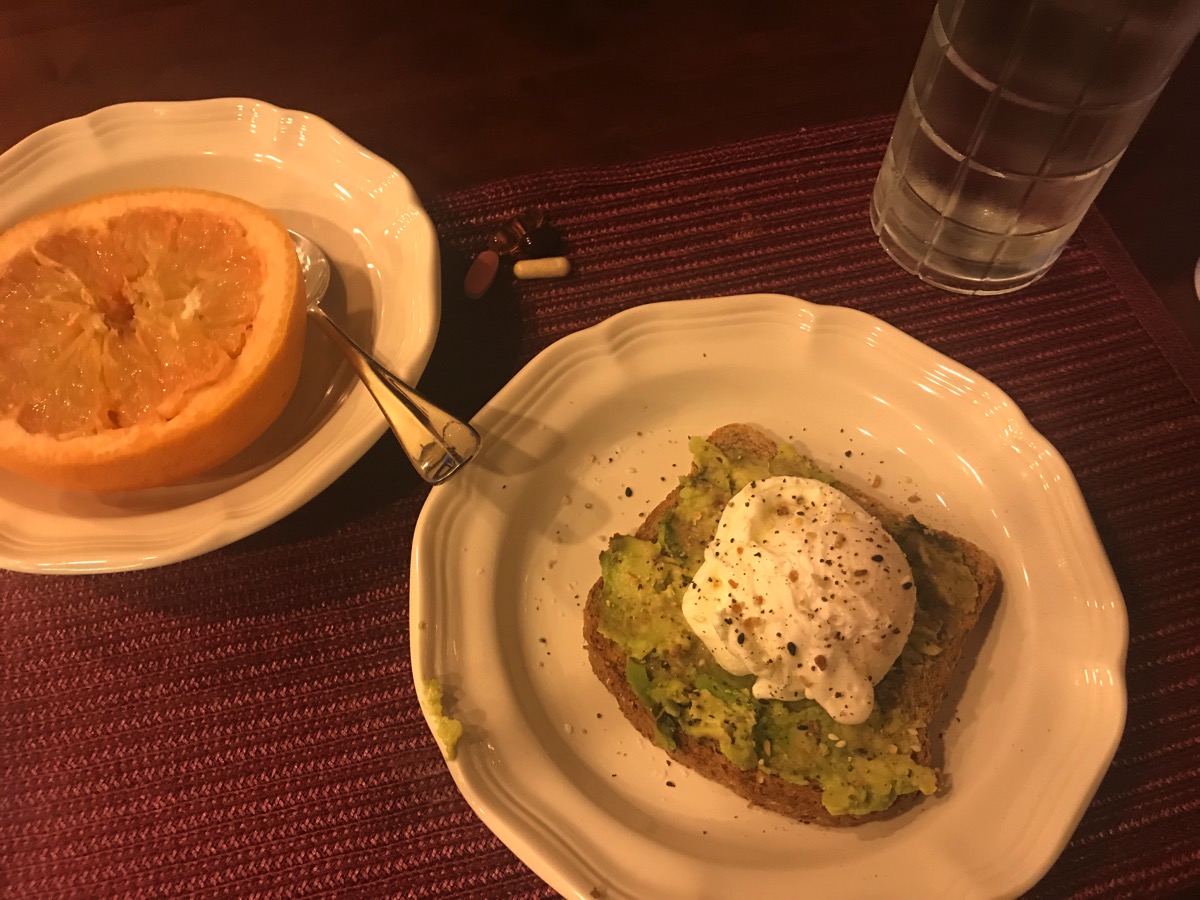 I just dropped the kiddos off at school. The husband and I are off to an exciting adventure this weekend. Stay tuned!