Last night’s Bunco was unlike most Buncos. Lisa hosted it….and when she hosts something, there’s always a theme and it’s always BIG. Last night was no exception. Welcome to Cougarpalooza 2013! 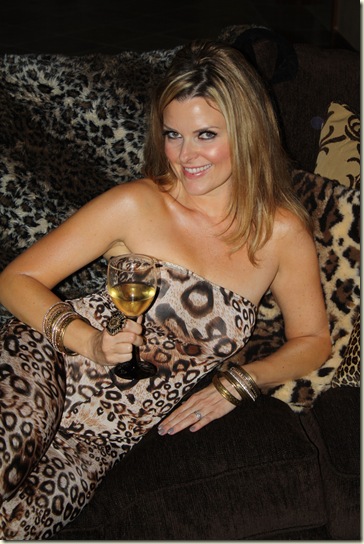 There was one rule: you had to wear animal print. 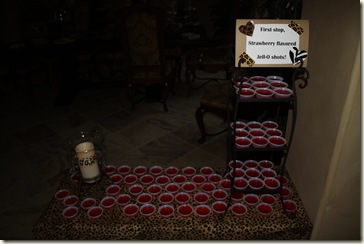 Oh yeah….and have a Jell-O shot when you came through the front door.

There were tons of appetizers and desserts out. 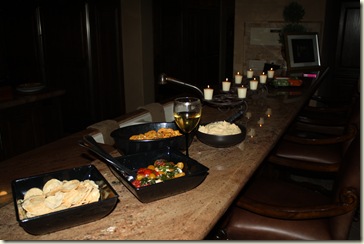 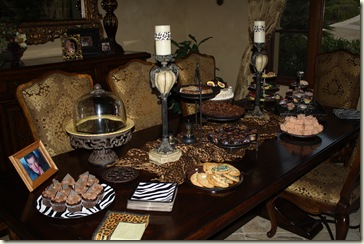 Dinner was catered by Luna Grill and I had a huge plate of their “crack chicken”, rice, pita and tzatiki which I failed to photograph. I did get great shots of everyone in the cougar-gear though! 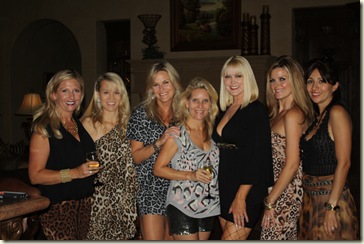 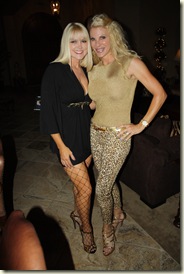 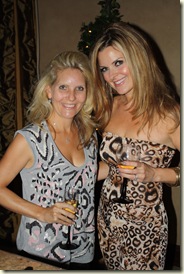 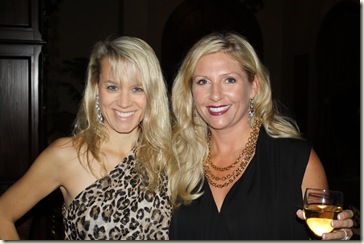 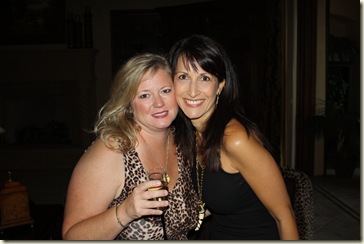 Forgot about the other rule: bring a framed picture of your favorite “hottie.” 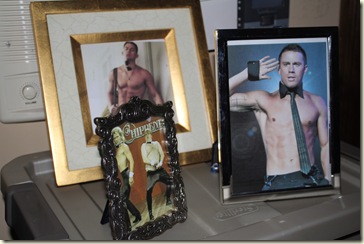 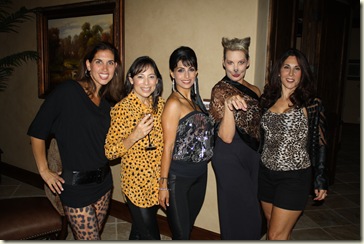 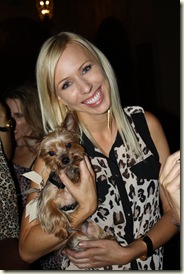 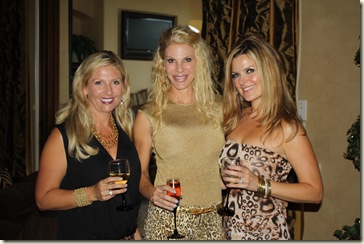 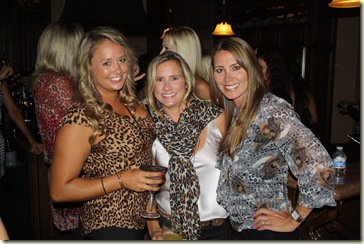 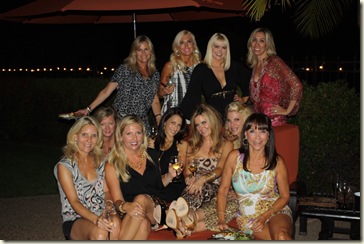 Of course it went by way too fast! This was definitely a “Bunco” to go down in the memory books!

Breakfast this morning was cut into two parts. Part one was right before I went to the gym: 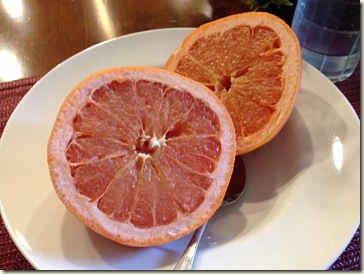 Grapefruit. I didn’t want to work out on a full stomach so I saved the second part until afterwards. 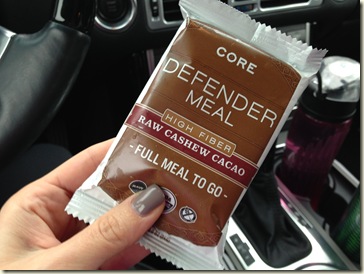 Core Foods Defender Meal bar in Raw Cashew Cacao. Core Foods sent me some samples awhile back and I had this one in the freezer. Verdict? It sucked. It was way too bitter. I ate half and through the rest away.

I went to a meeting at the school and then stopped at Chipotle for lunch. I was starving and wolfed down my entire chicken bowl. I love Chipotle! 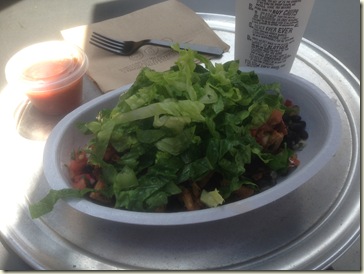 Tonight we are off to a friend’s birthday dinner. More food…..

Are you a fan of the animal print clothing trend?