Saturday was my birthday and it was one of the best birthdays ever! I mean…nothing can top my 40th birthday in Cabo but this one was pretty spectacular.

Earlier in the day on Saturday I had the leftovers from Benihana for lunch. 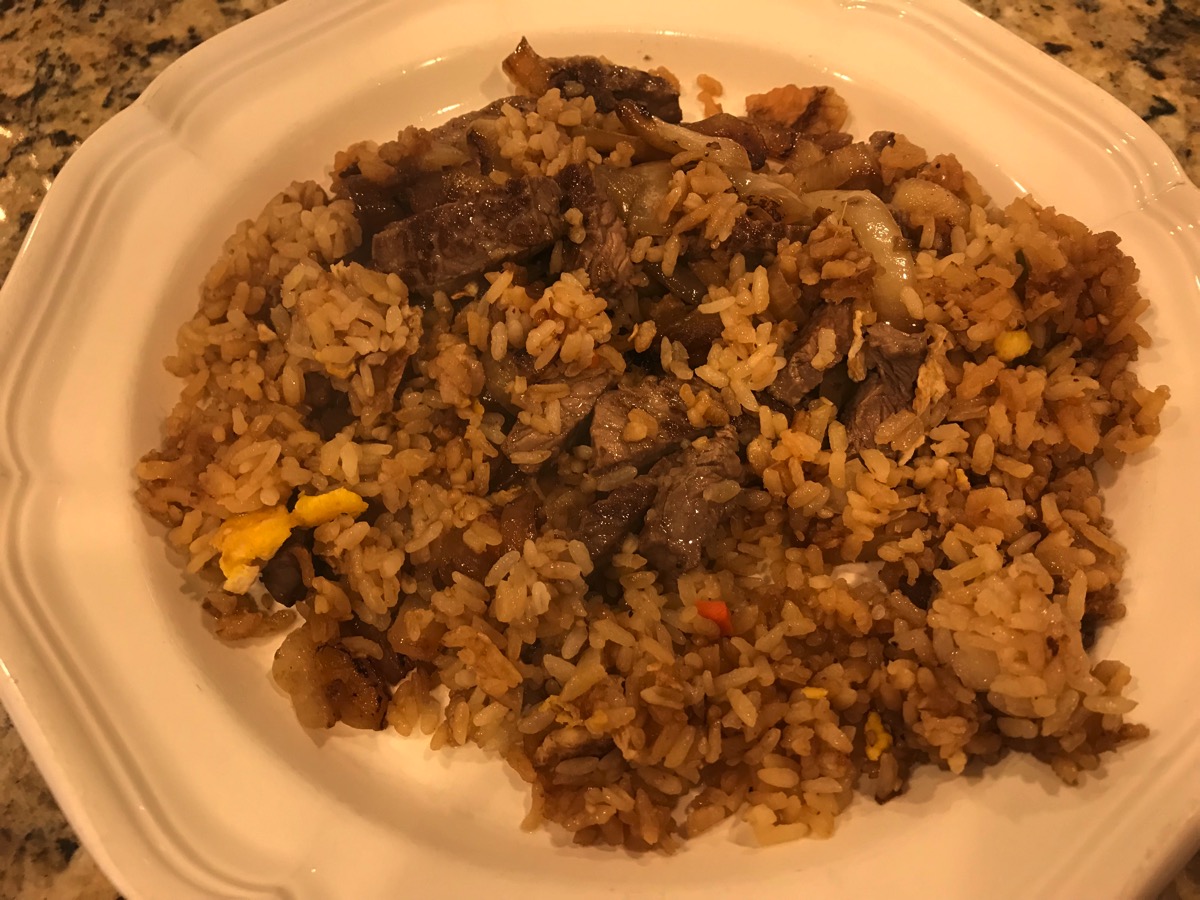 My husband and I got packed up and headed downtown to The Pendry Hotel to check in. His company’s holiday party was that night and we were staying the night downtown. My brother and sister in law arrived around the same time so we enjoyed a cocktail and snack together before heading up to the room to get ready. 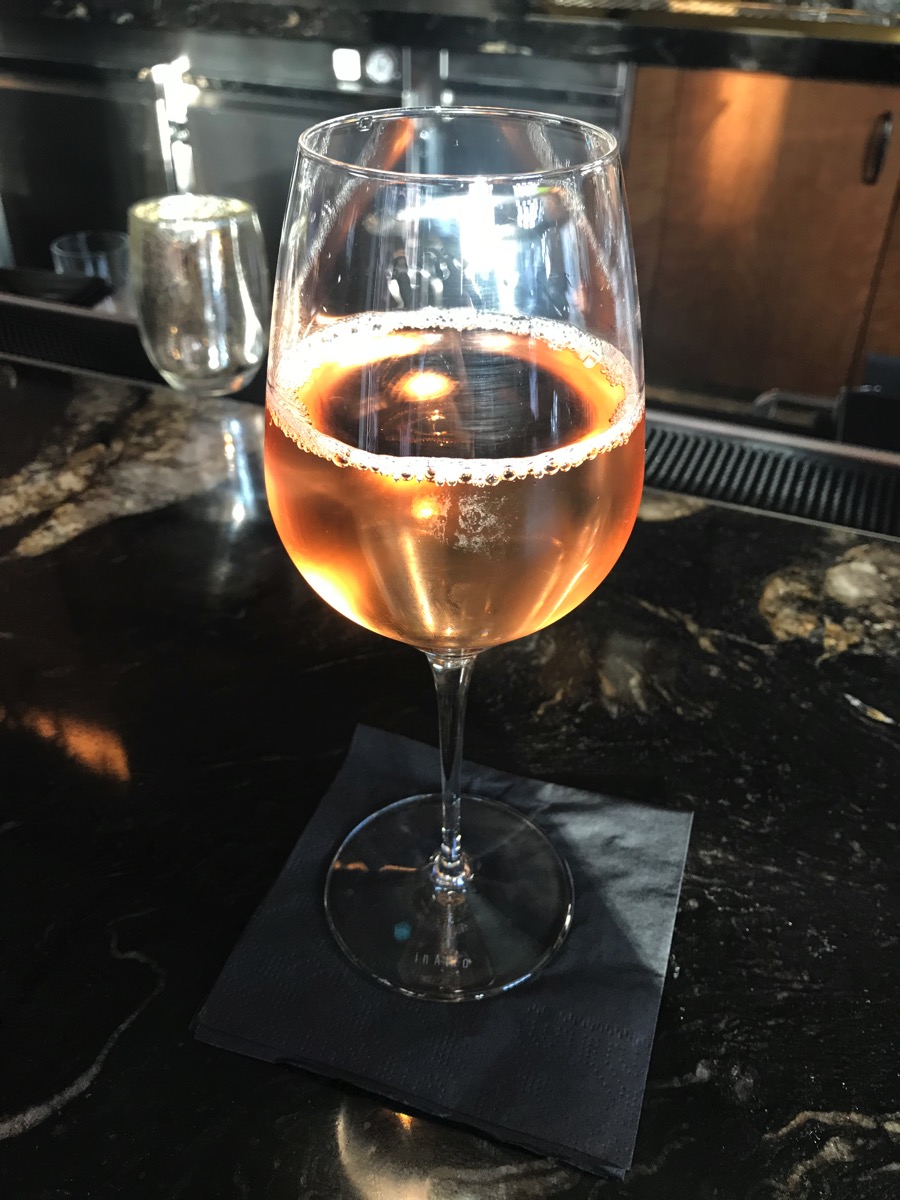 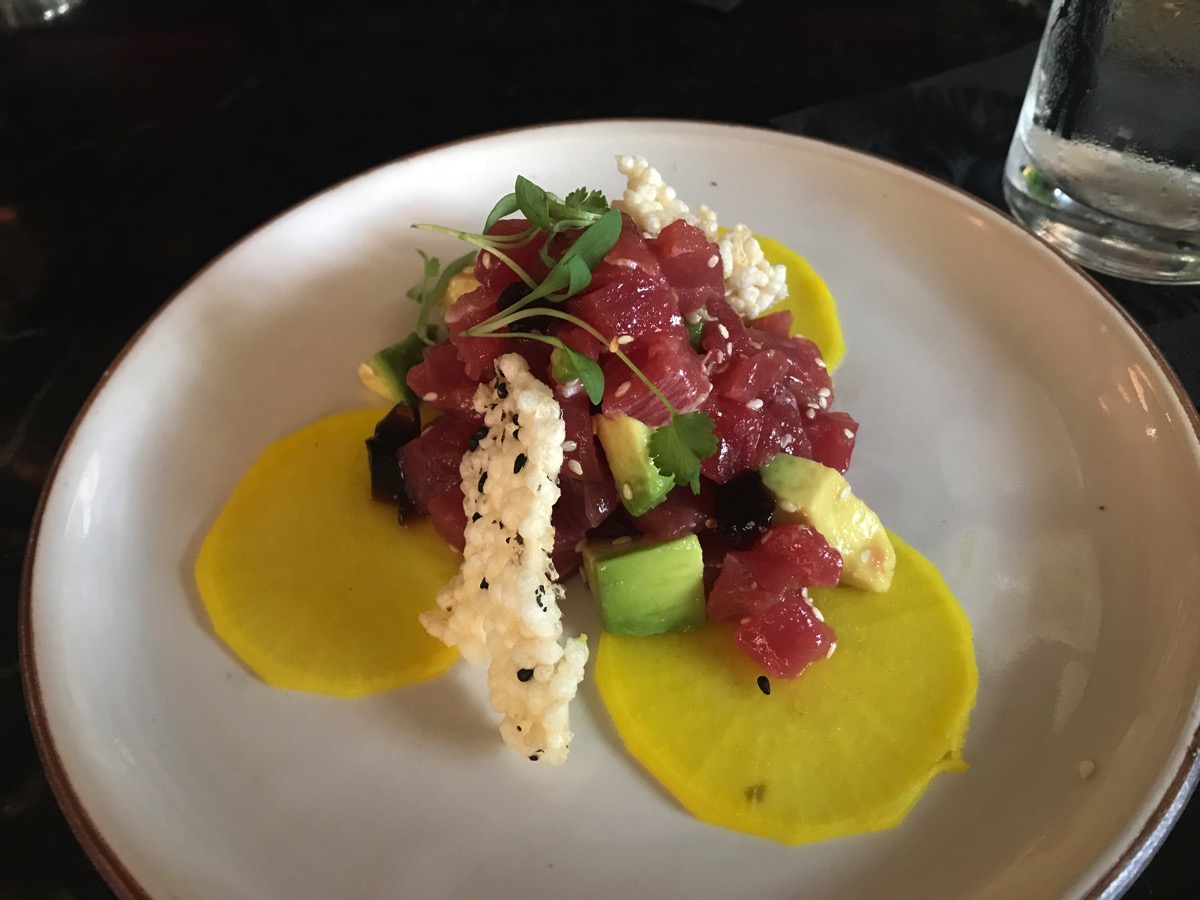 Then it was time to head to Coasterra for the party! My sister in law Stephanie, my brother Neal and I: 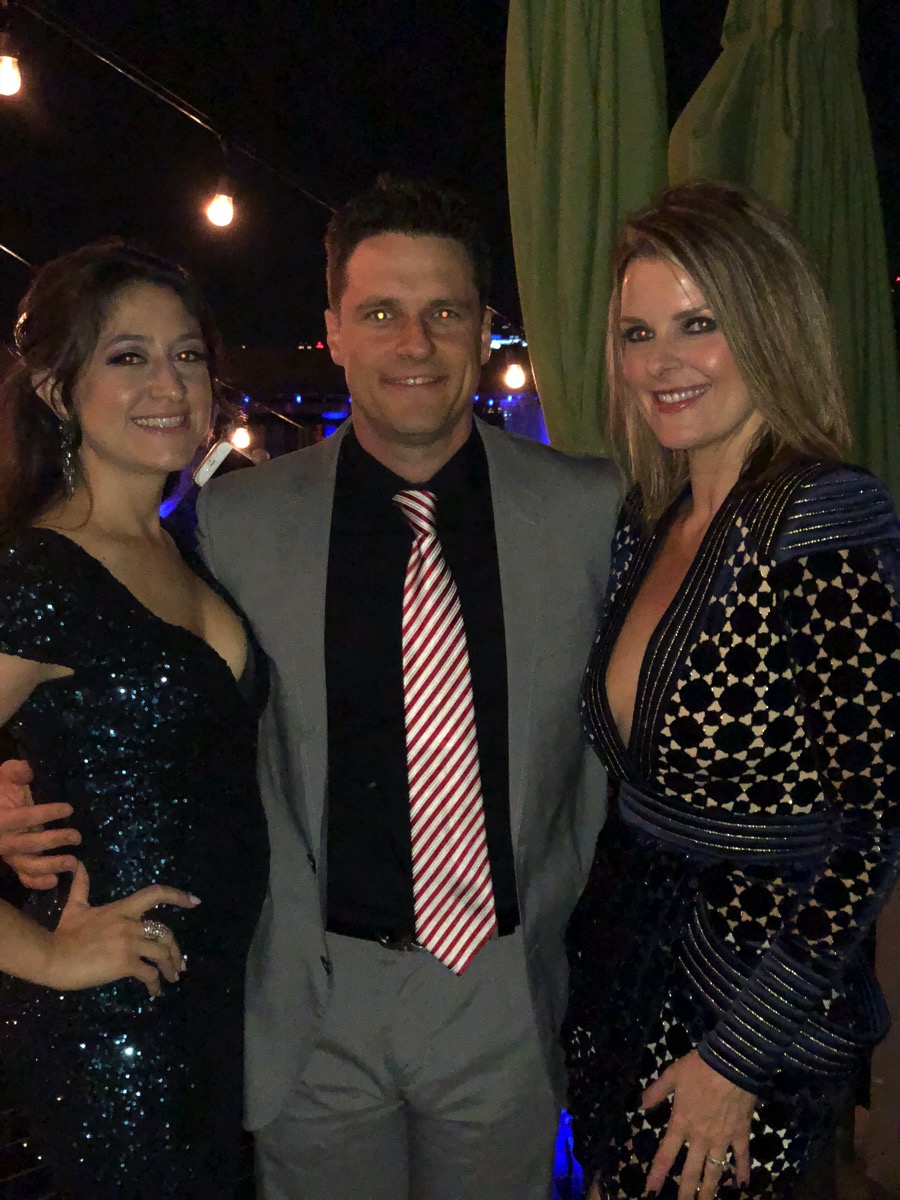 Stephanie, me and Alicia: 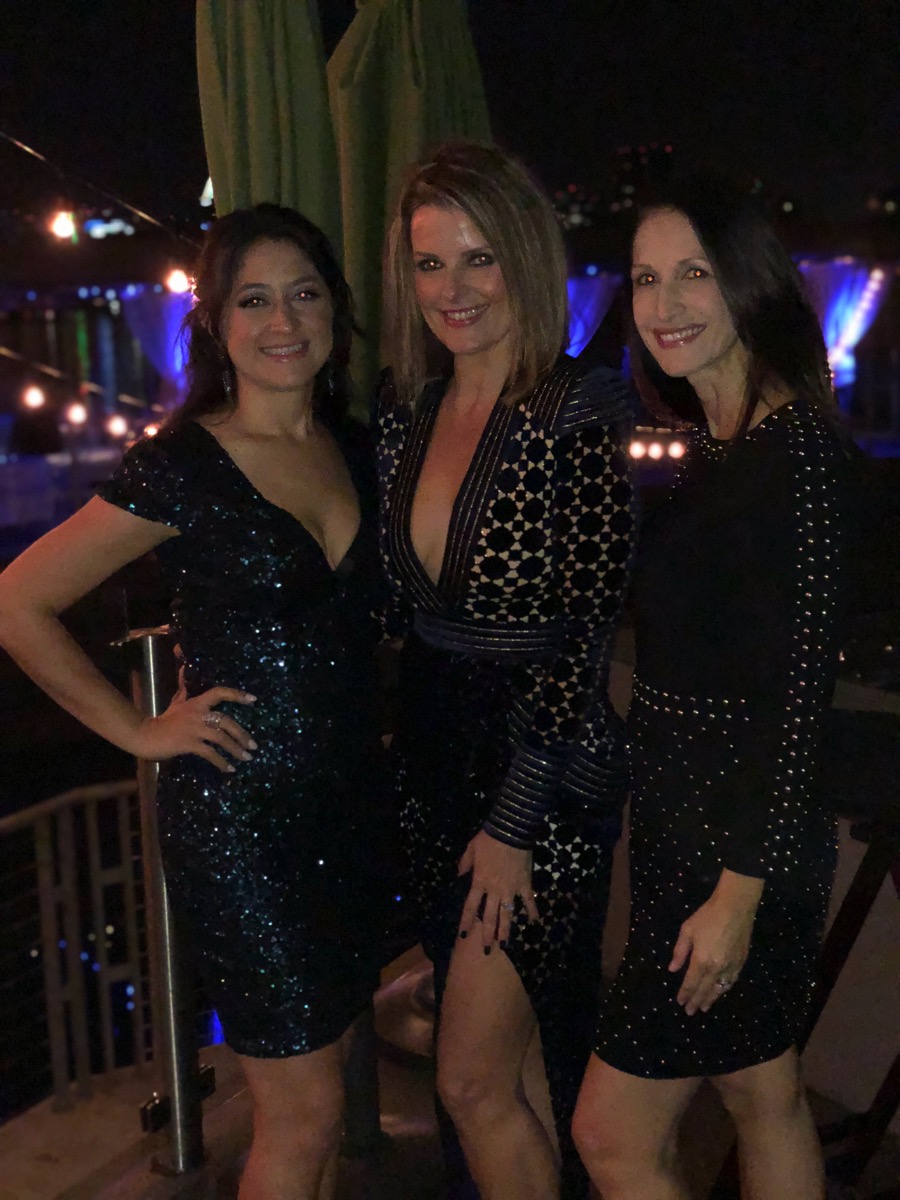 Kate, me and Alicia: 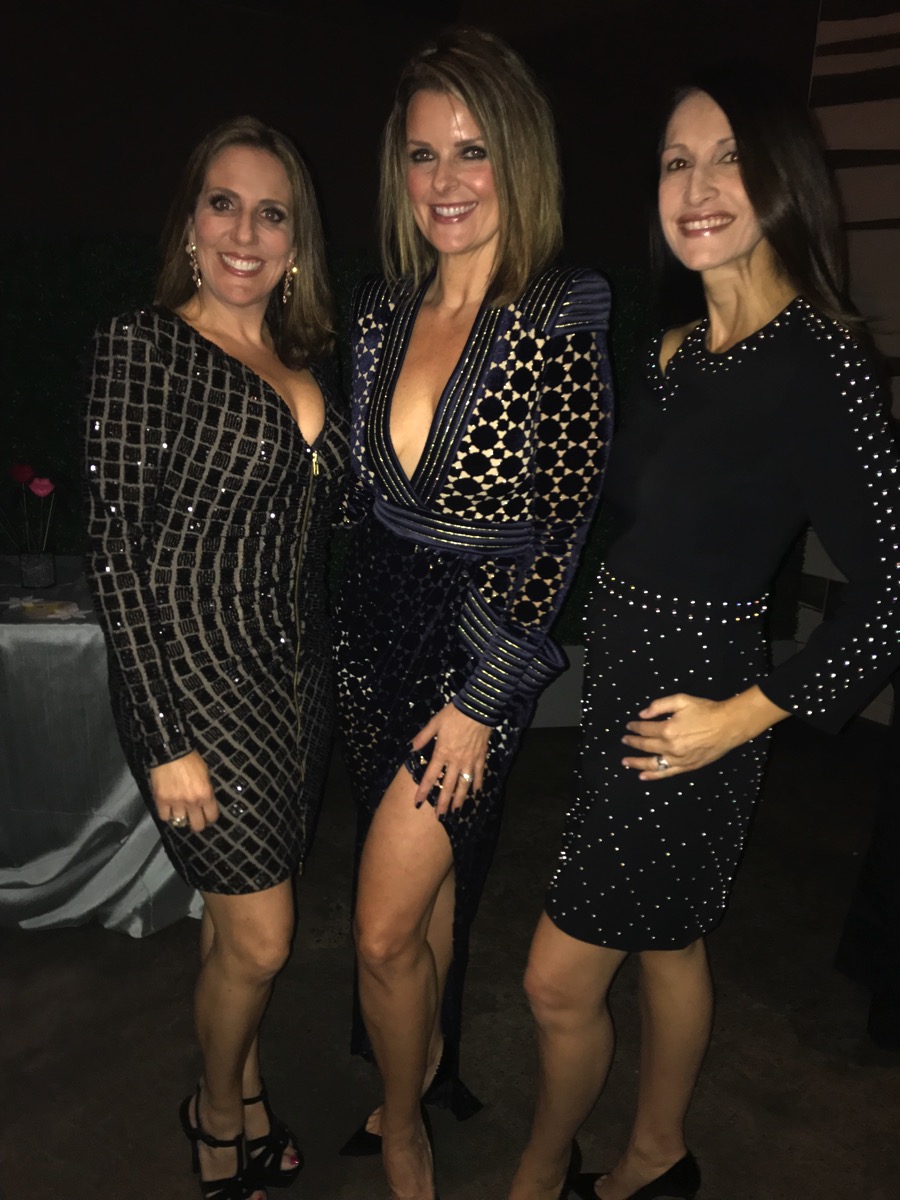 Neal and my husband: 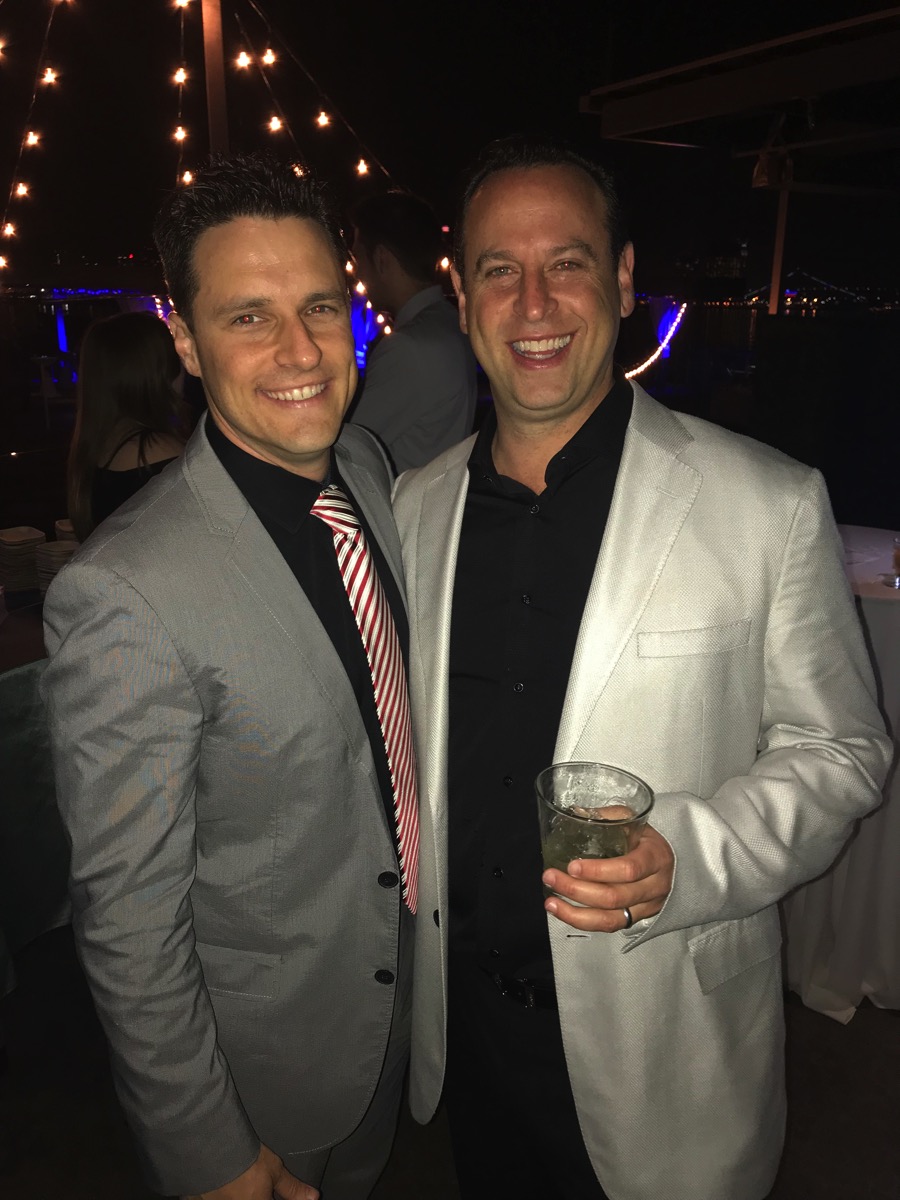 Eda, me and Michelle: 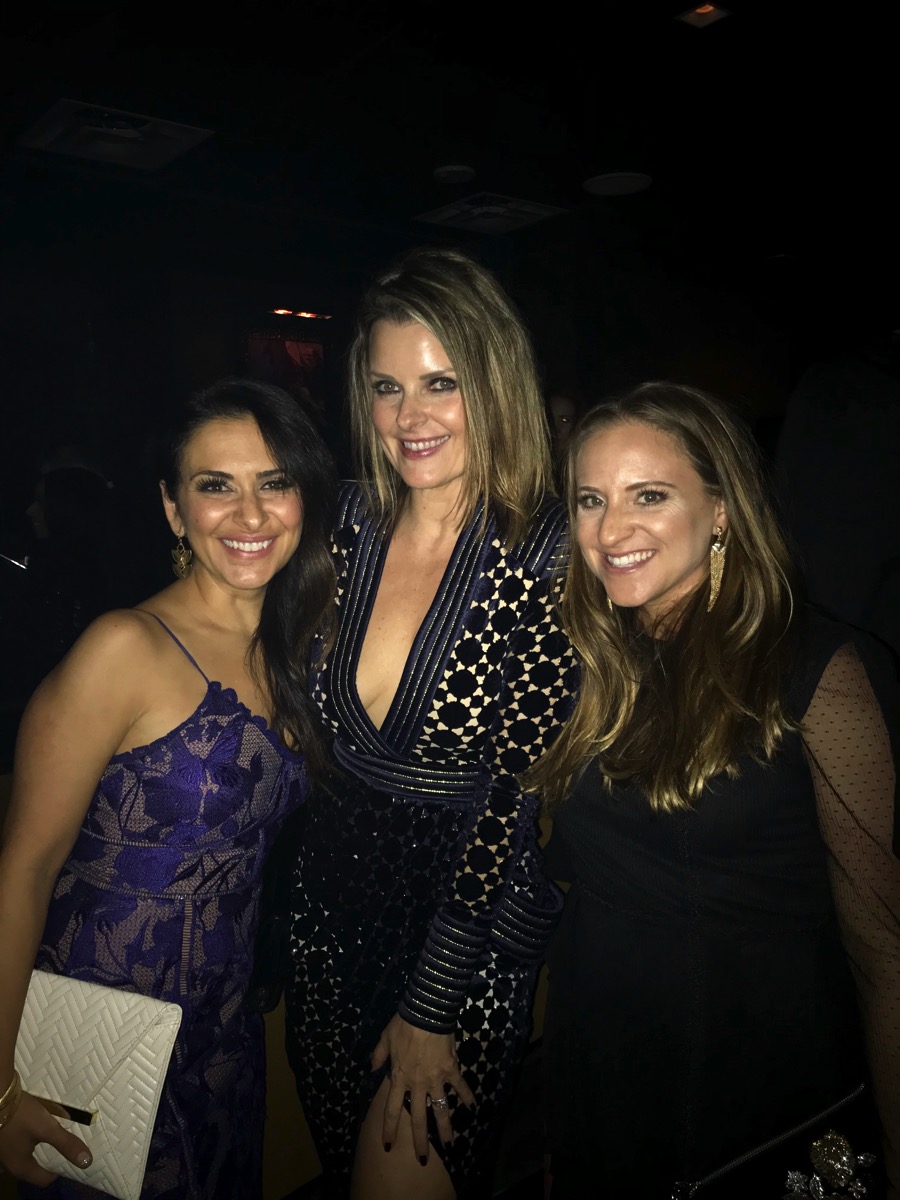 There were two performers at the party: Warren G and T Pain. I was beyond excited about both but especially Warren G. That was the music I listened to in college and still love. So you can only imagine how much I freaked out when I got to go up on stage with Warren G and rap one of my favorite songs with him. Good thing I knew ALL the words. 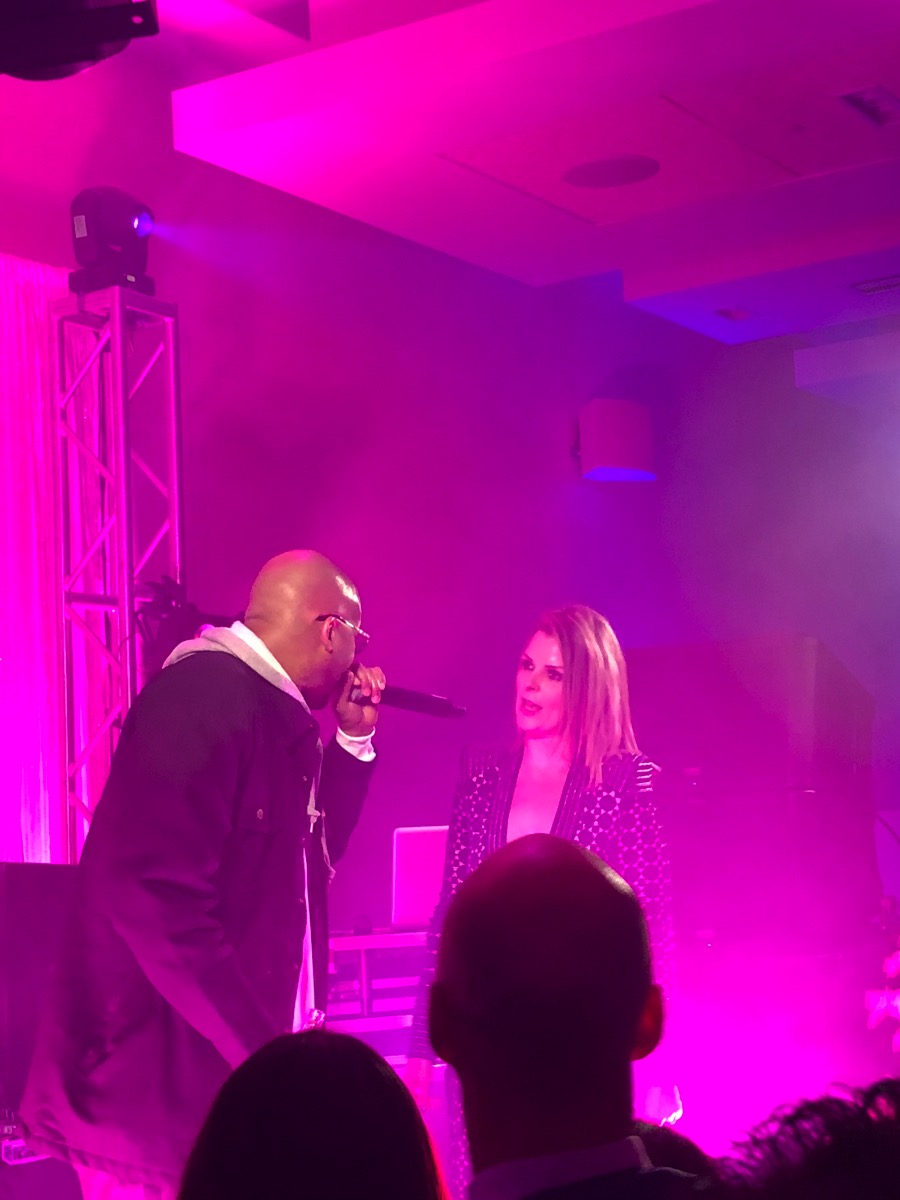 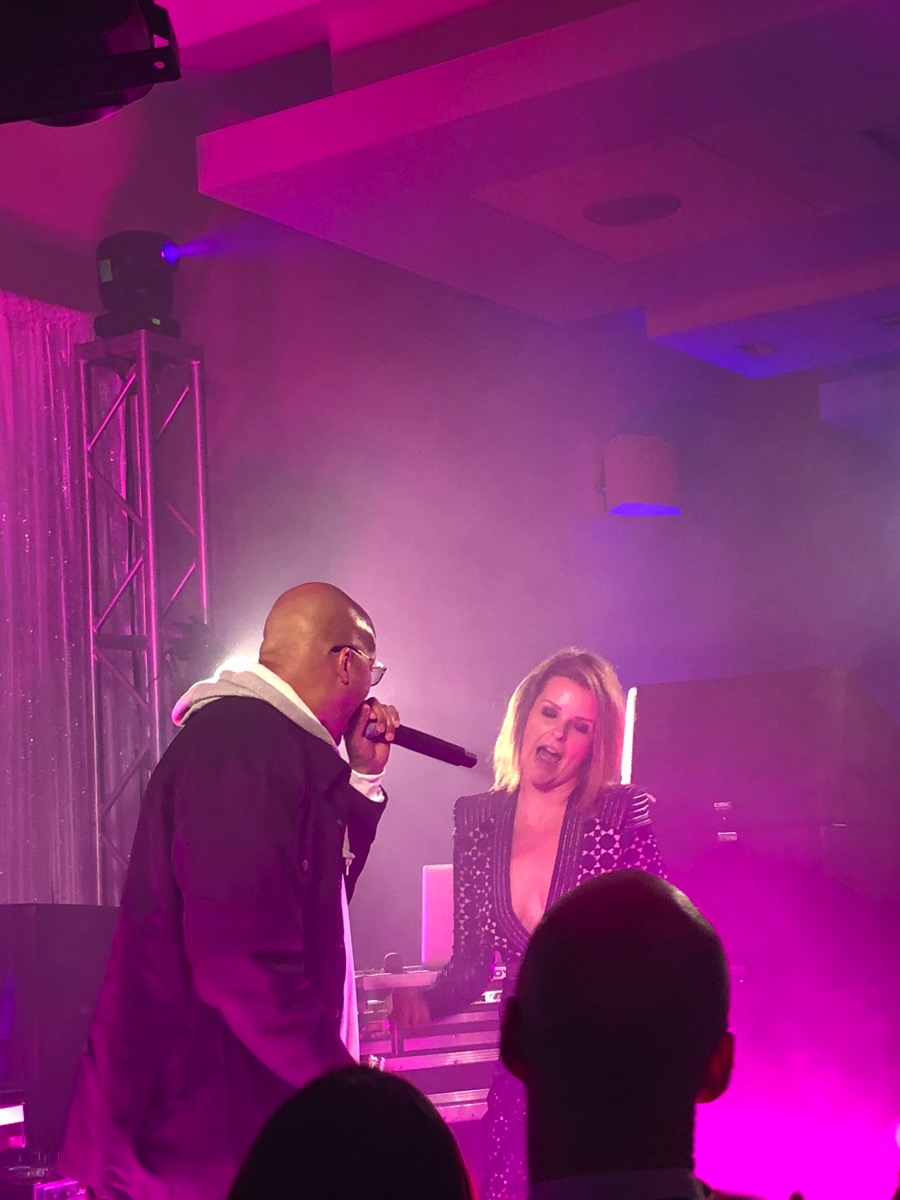 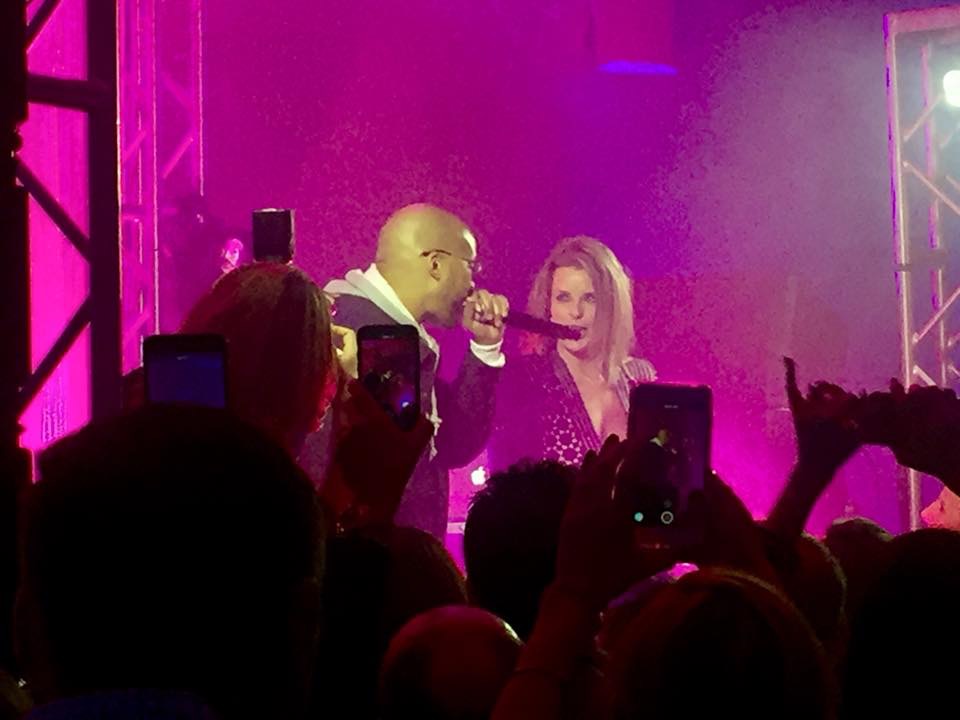 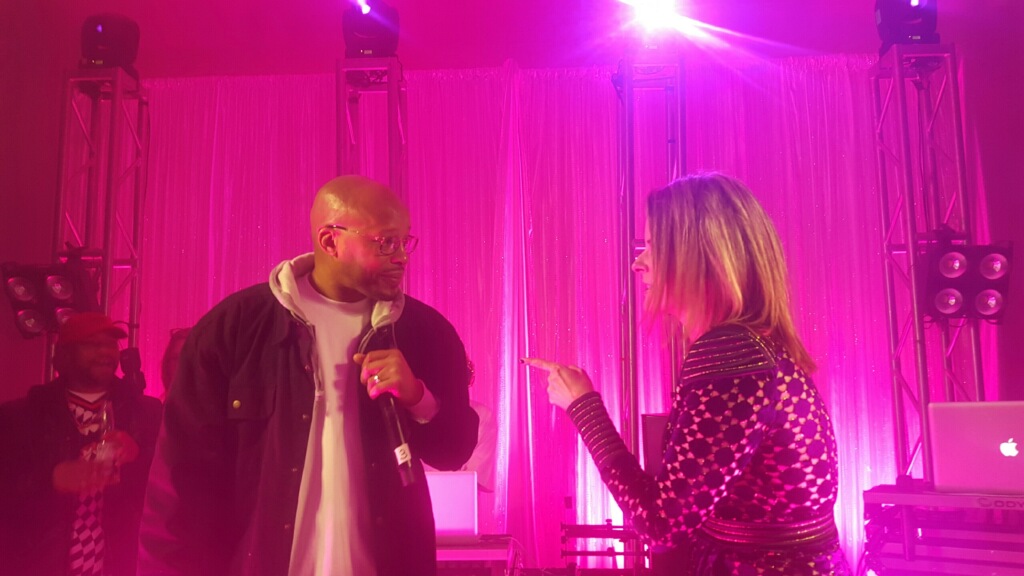 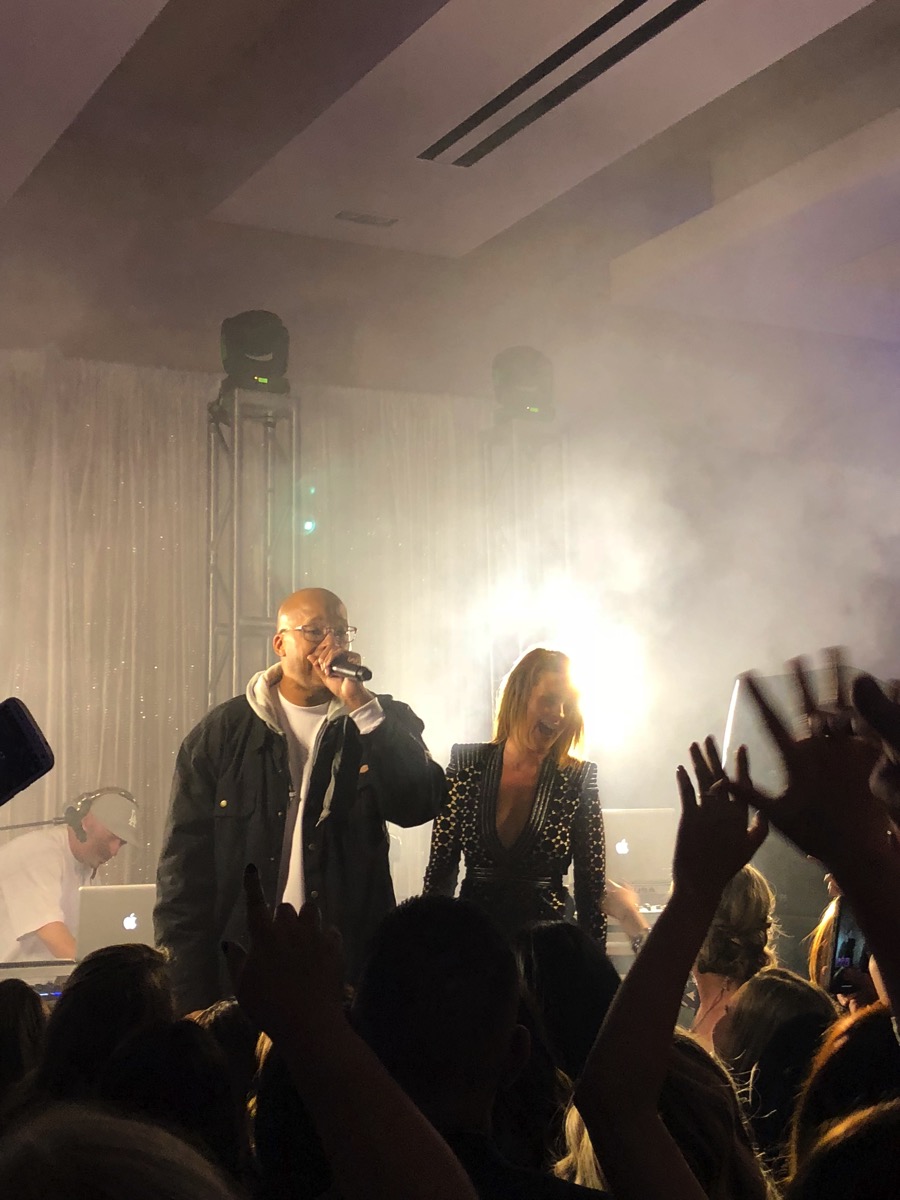 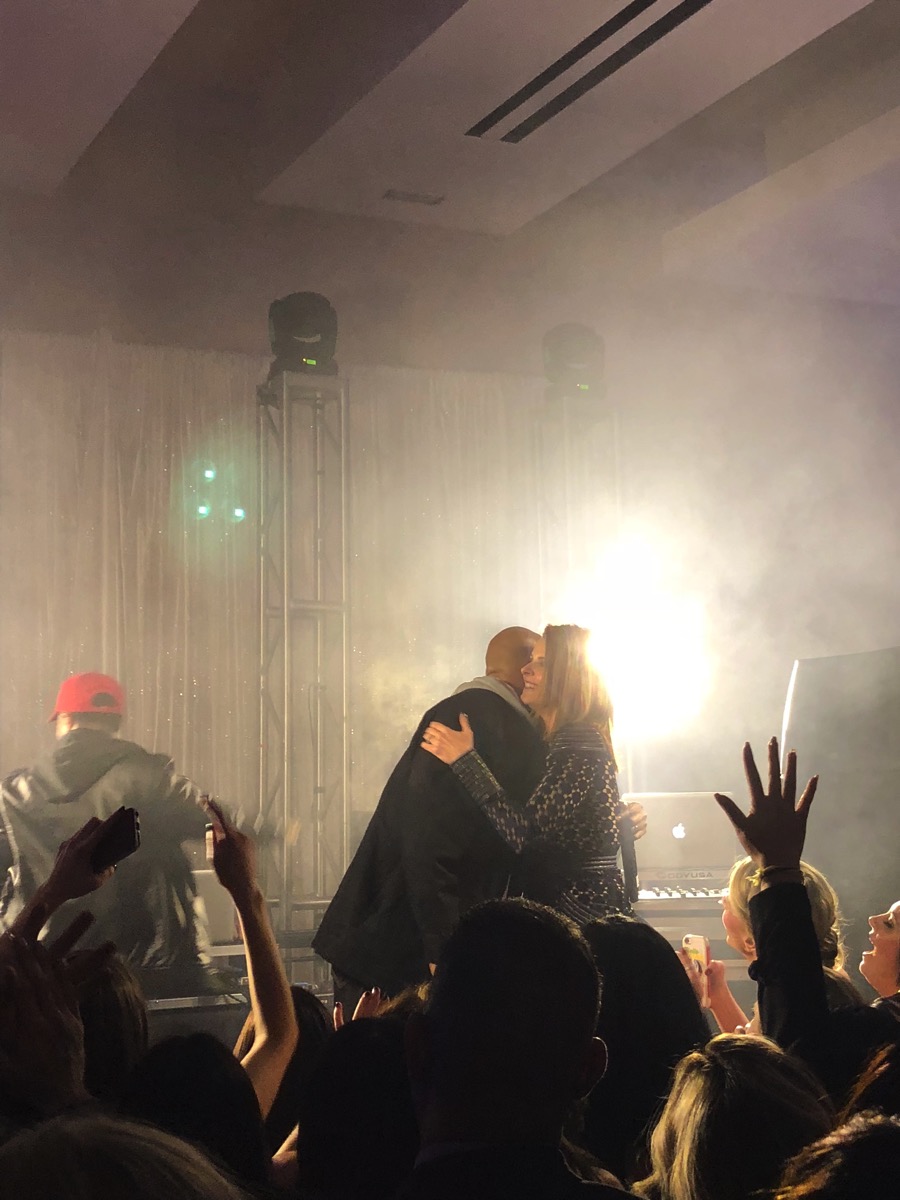 Another surprise happened when he handed me a cake and sung Happy Birthday to me! 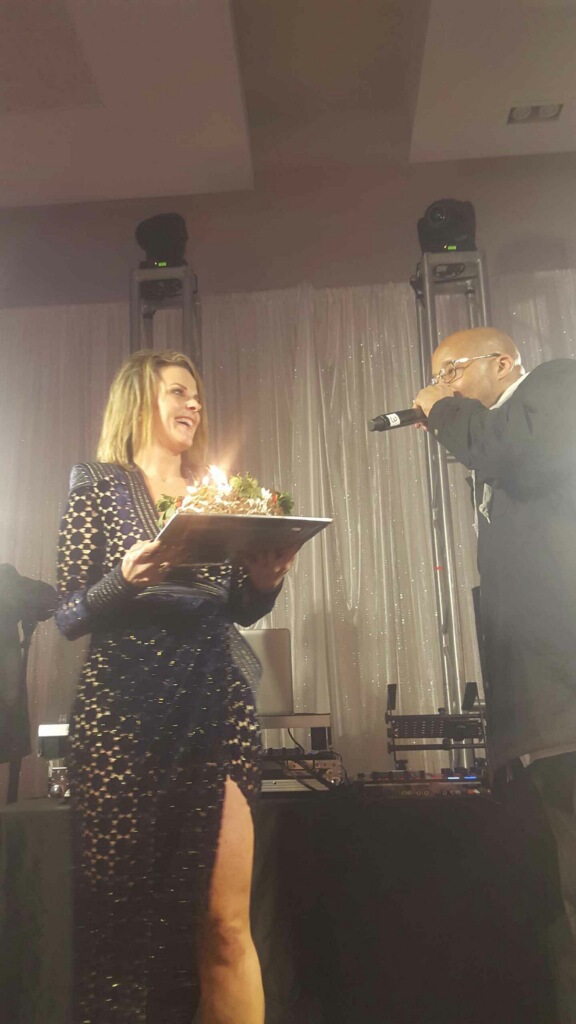 I’m not sure how I was still standing at that point. Lol. Warren G rocked the house. T Pain was good but more of a DJ, less performing. He did wish me a Happy Birthday too but he didn’t know my name. He said he “didn’t have time” to find out. Too funny. We danced until the party was over then headed back to The Pendry for the after party at their club.

It was definitely a late start on Sunday morning. It got started perfectly with room service for breakfast: 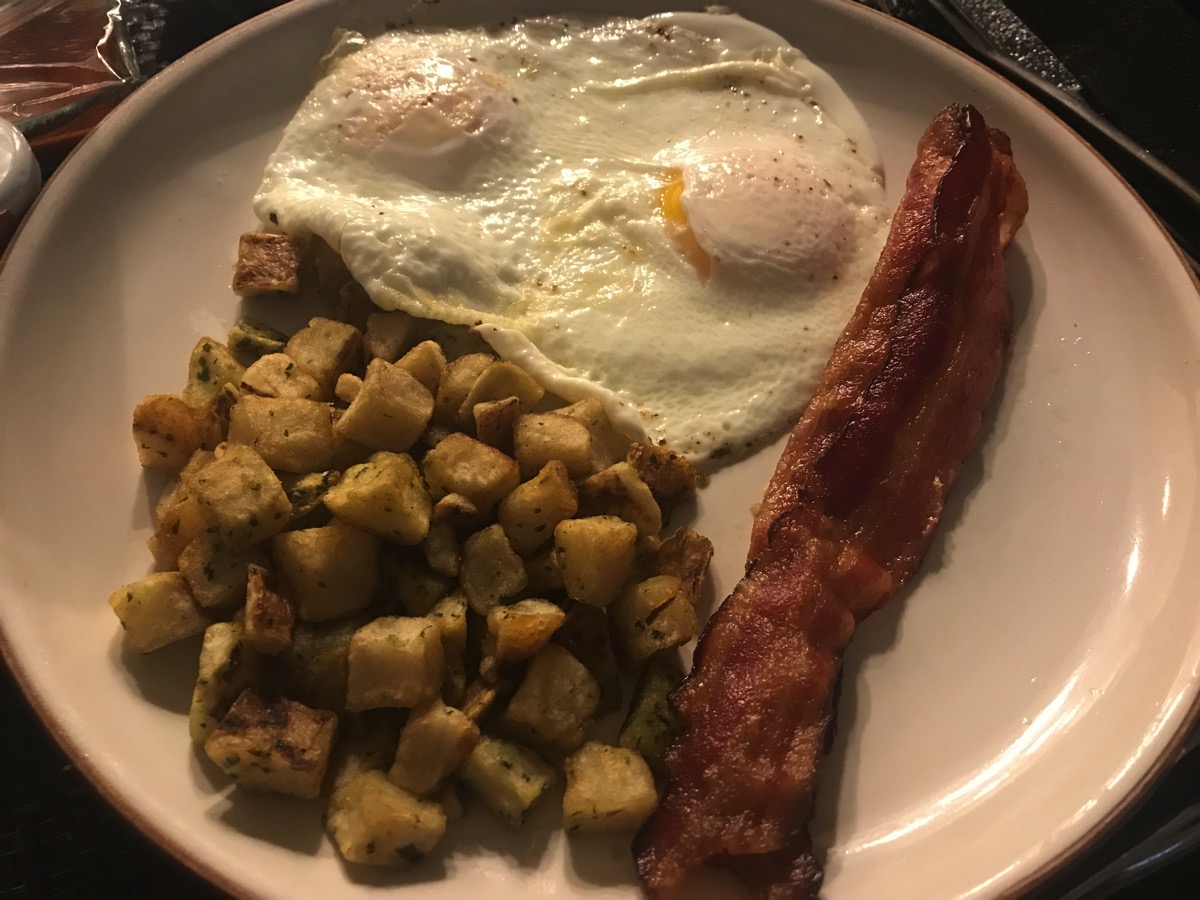 We came home and relaxed. I reheated some pizza in the fridge for lunch. 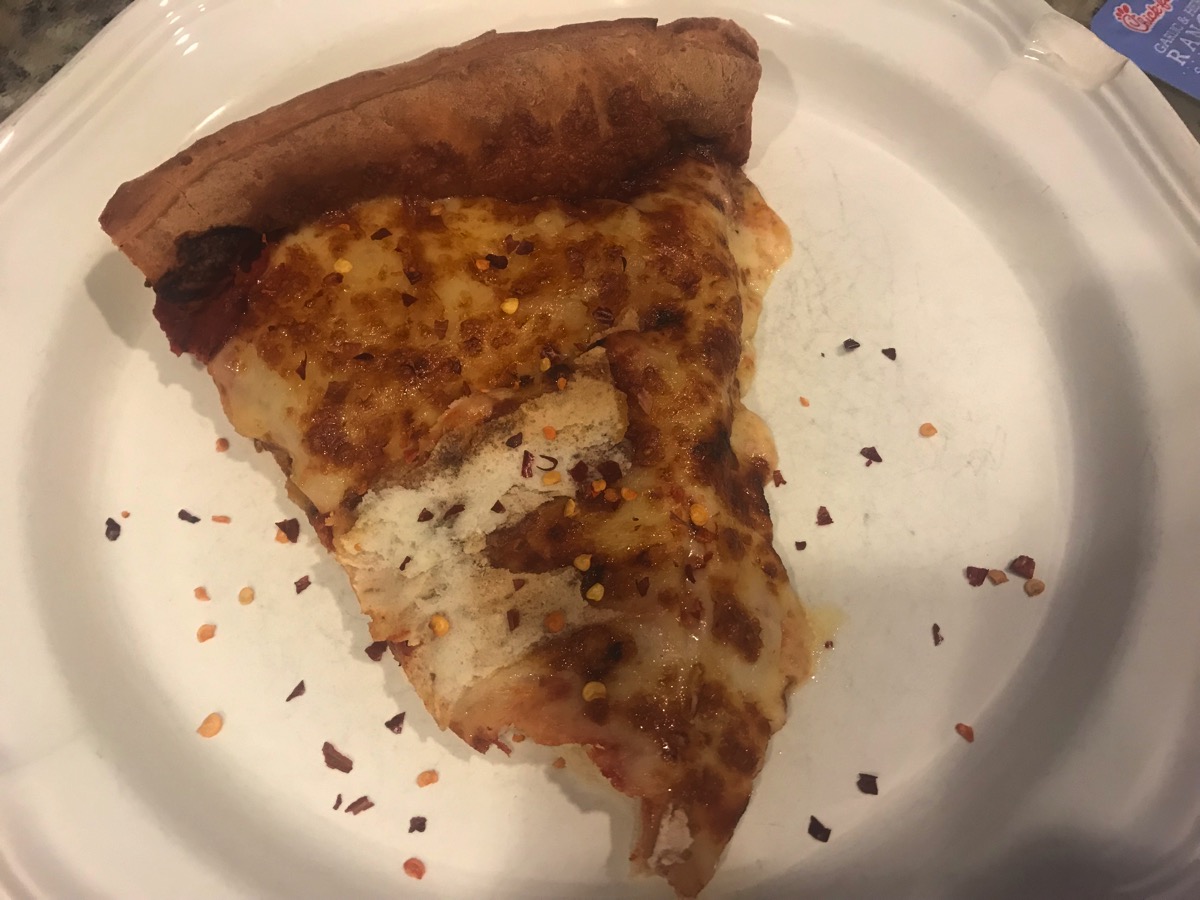 That night we went over to Alicia and Joe’s for “Hot Wing” night! It had been WAY too long! 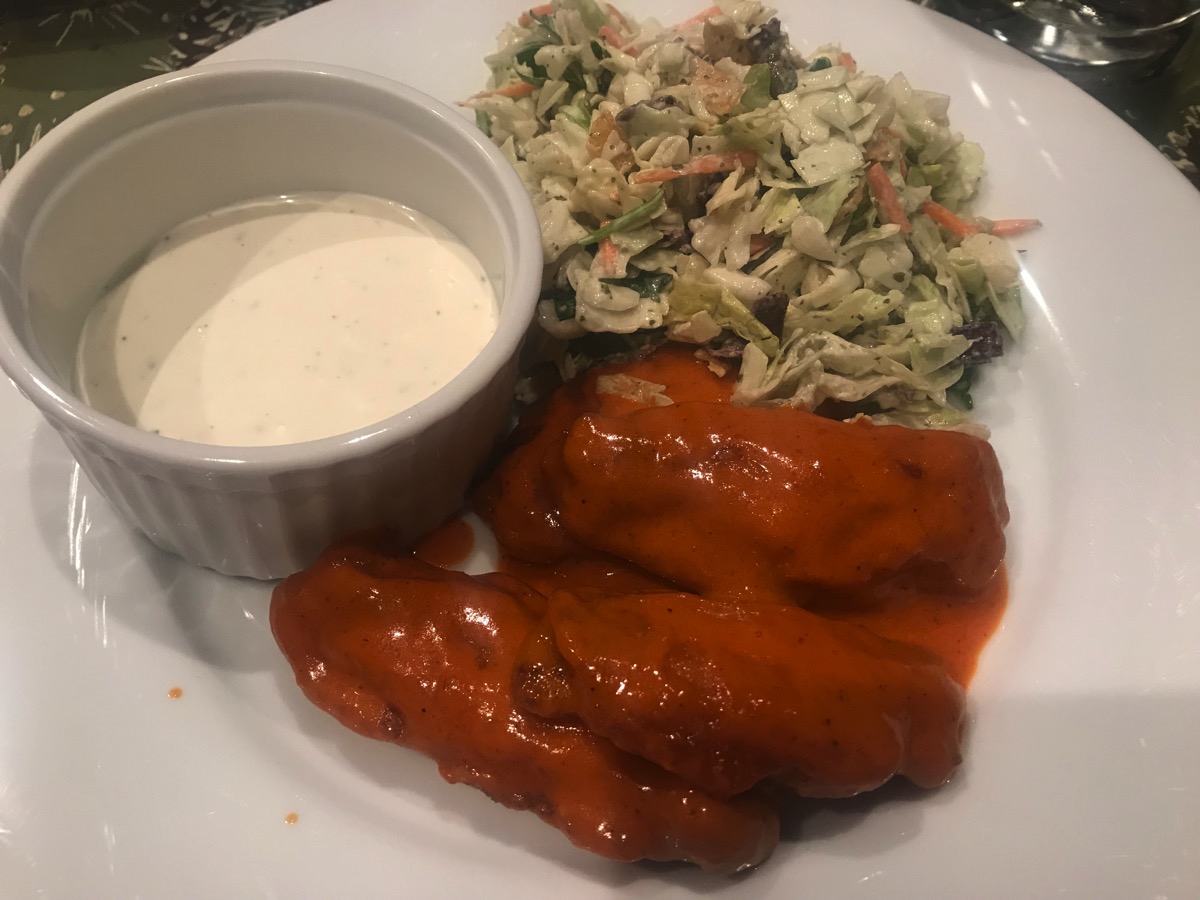 Alicia got me my favorite Red Velvet Cake from Nothing Bundt Cakes for my birthday! 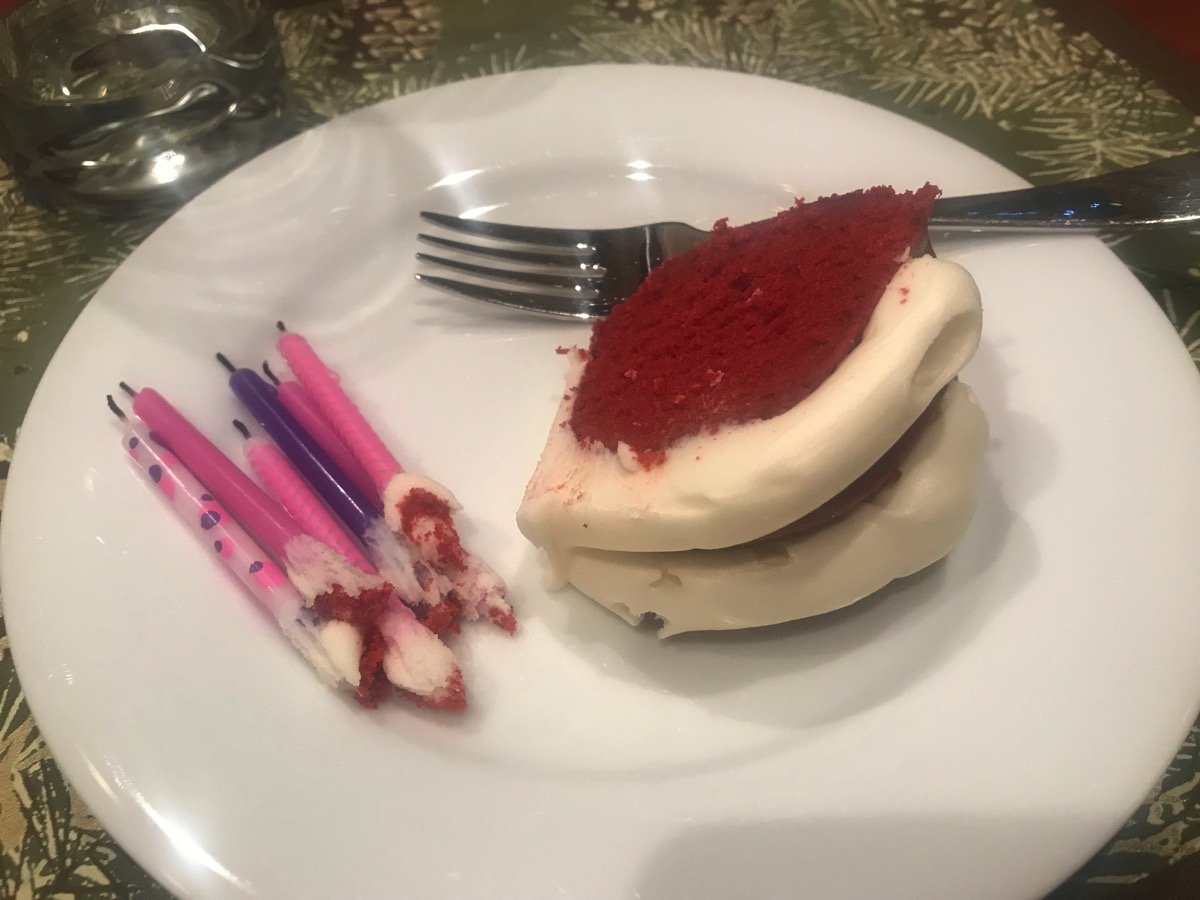 It seriously is one of the best cakes of all time. 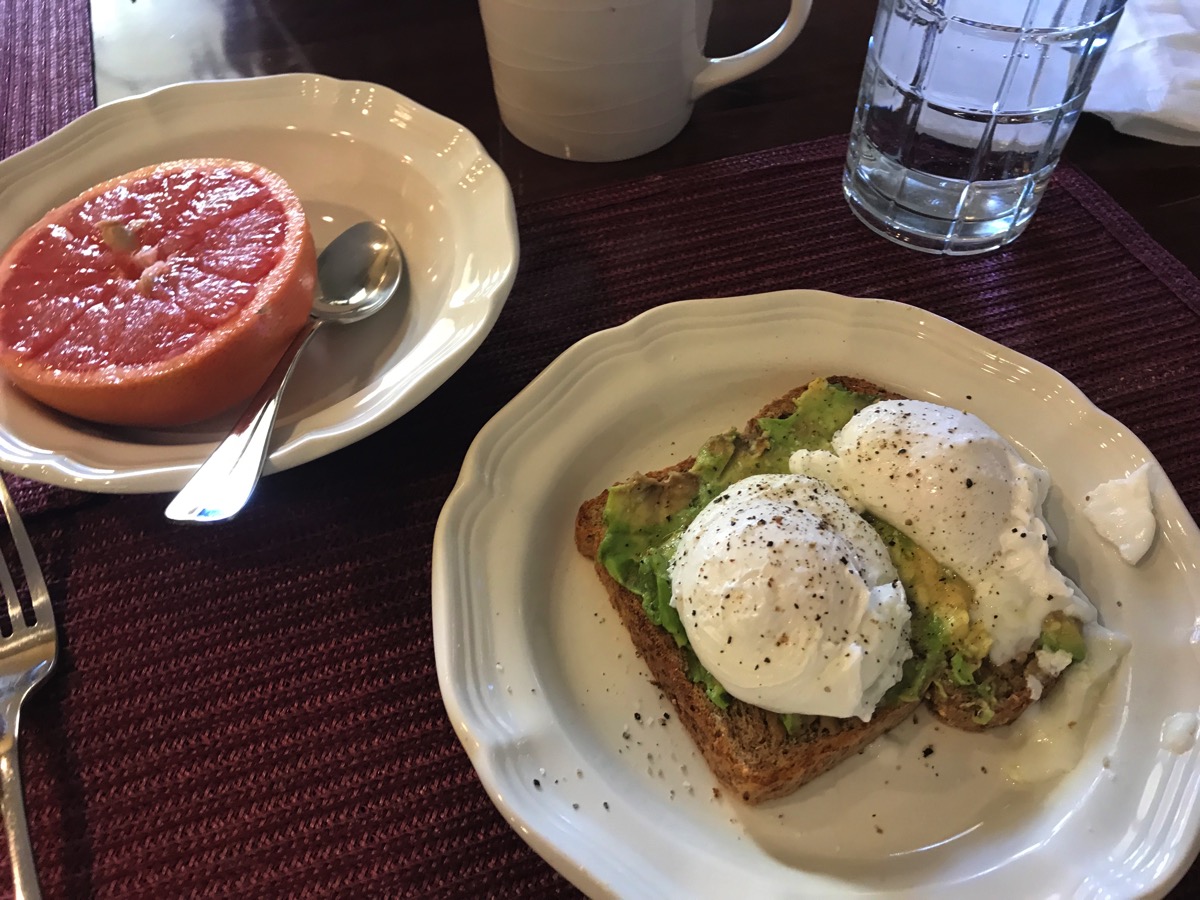 The kids are off school this week but I still met my trainer at the gym. Afterwards I had an RXbar for a snack. 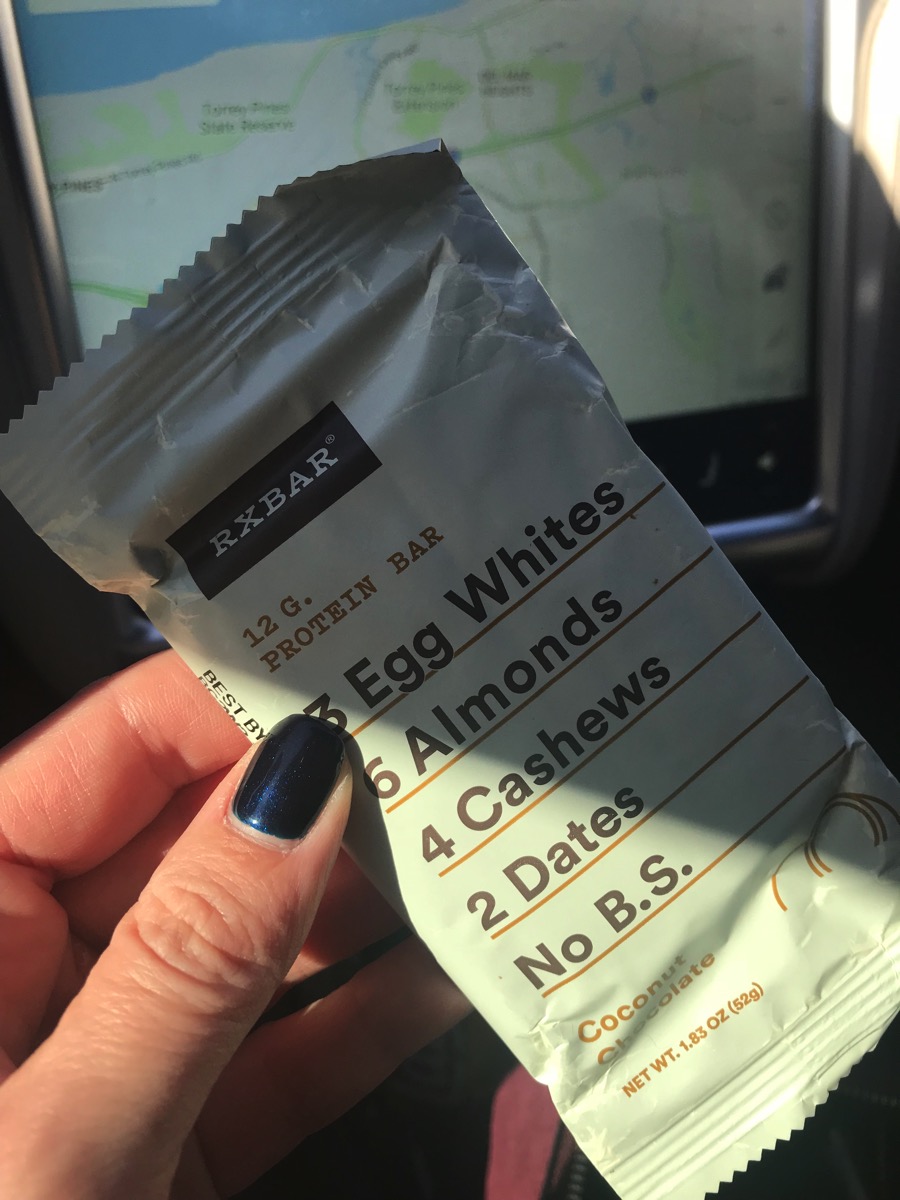 I ran some errands and stopped at Jersey Mike’s for lunch. 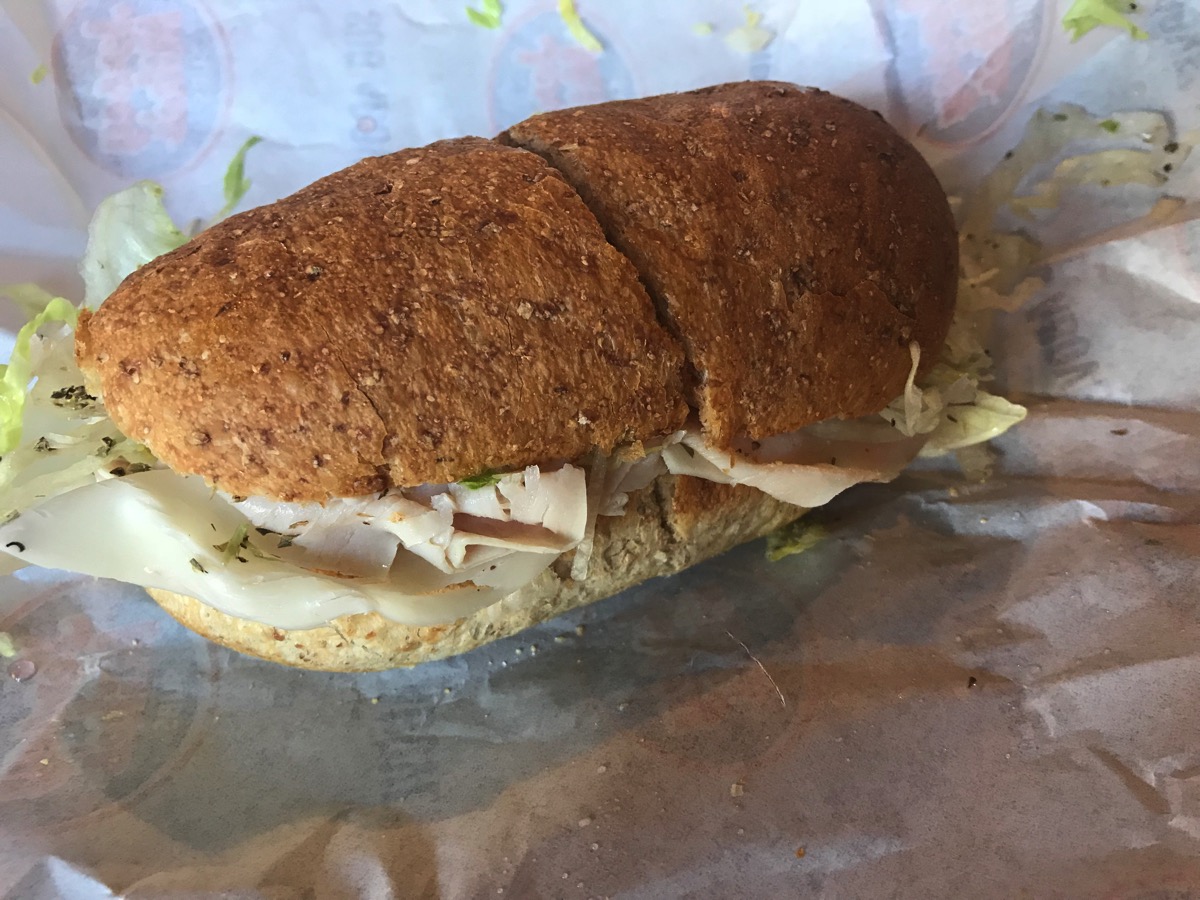 I went to a doctor appointment then picked up Wendy’s for the kids. I had a small chili. 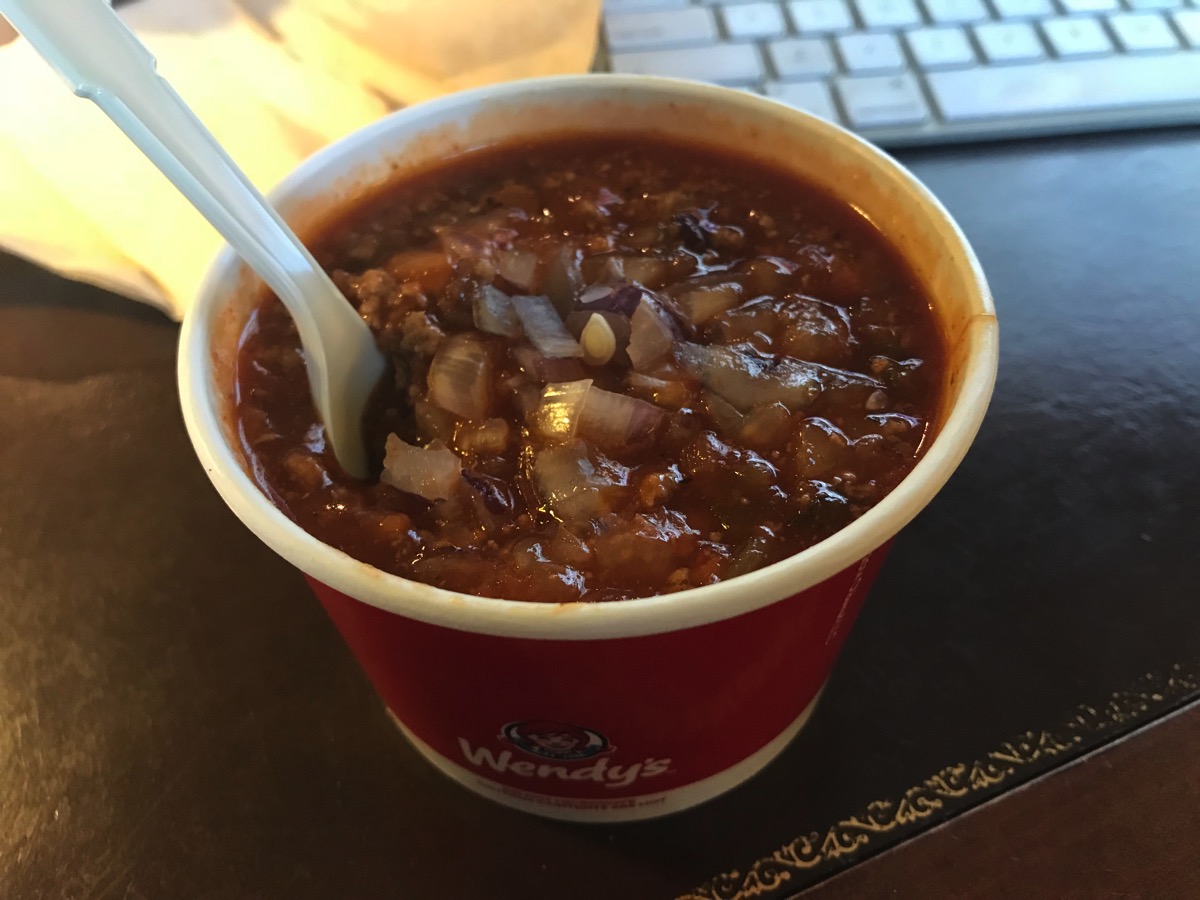 For dinner I pulled out some Lasagna Soup from the freezer and reheated it and made a salad. 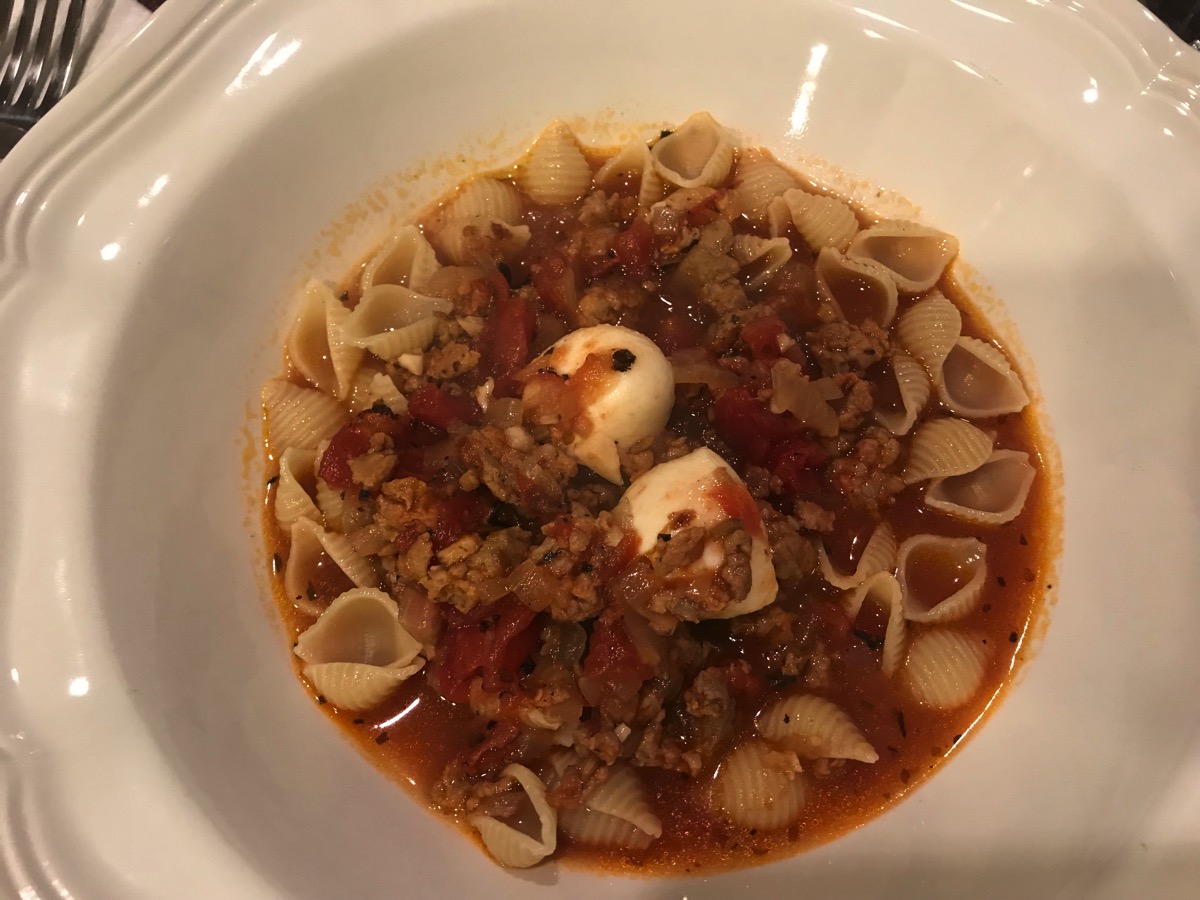 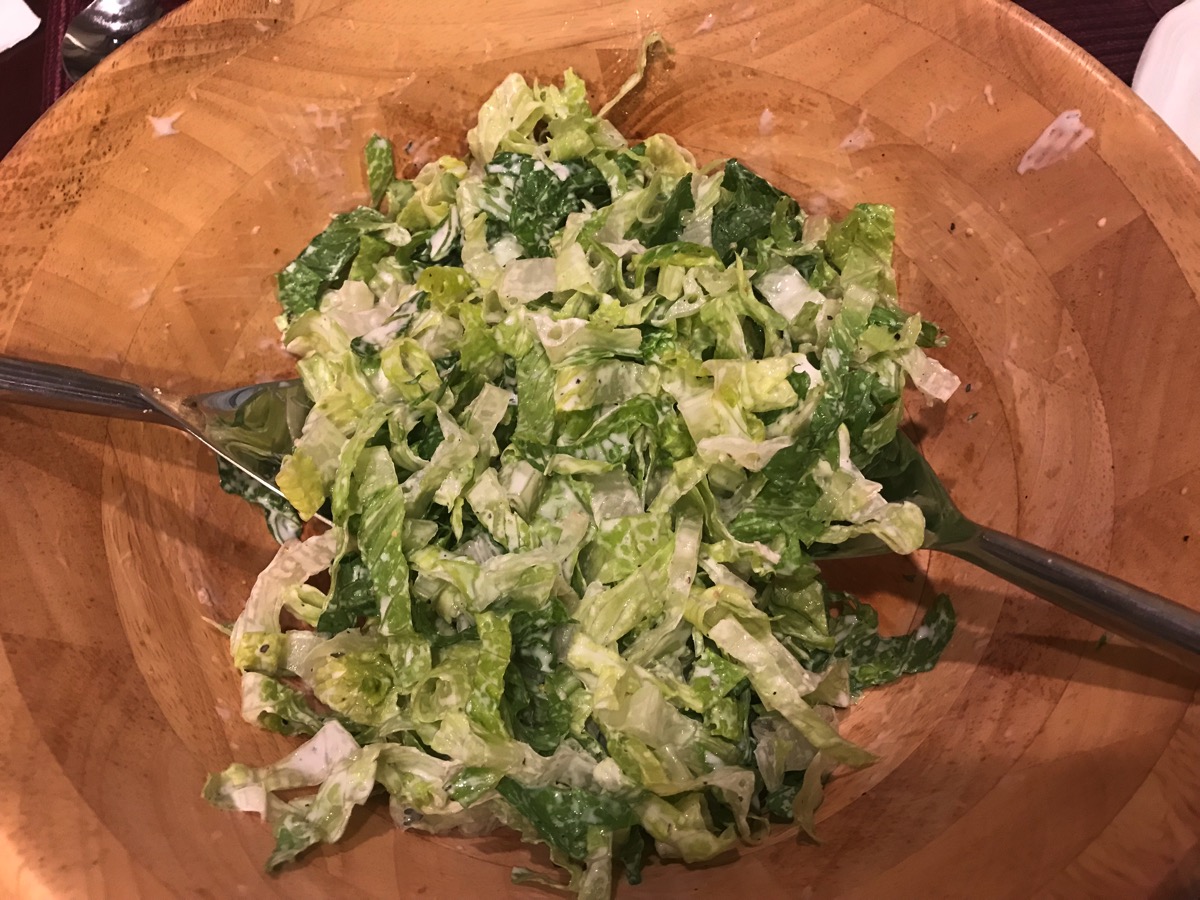 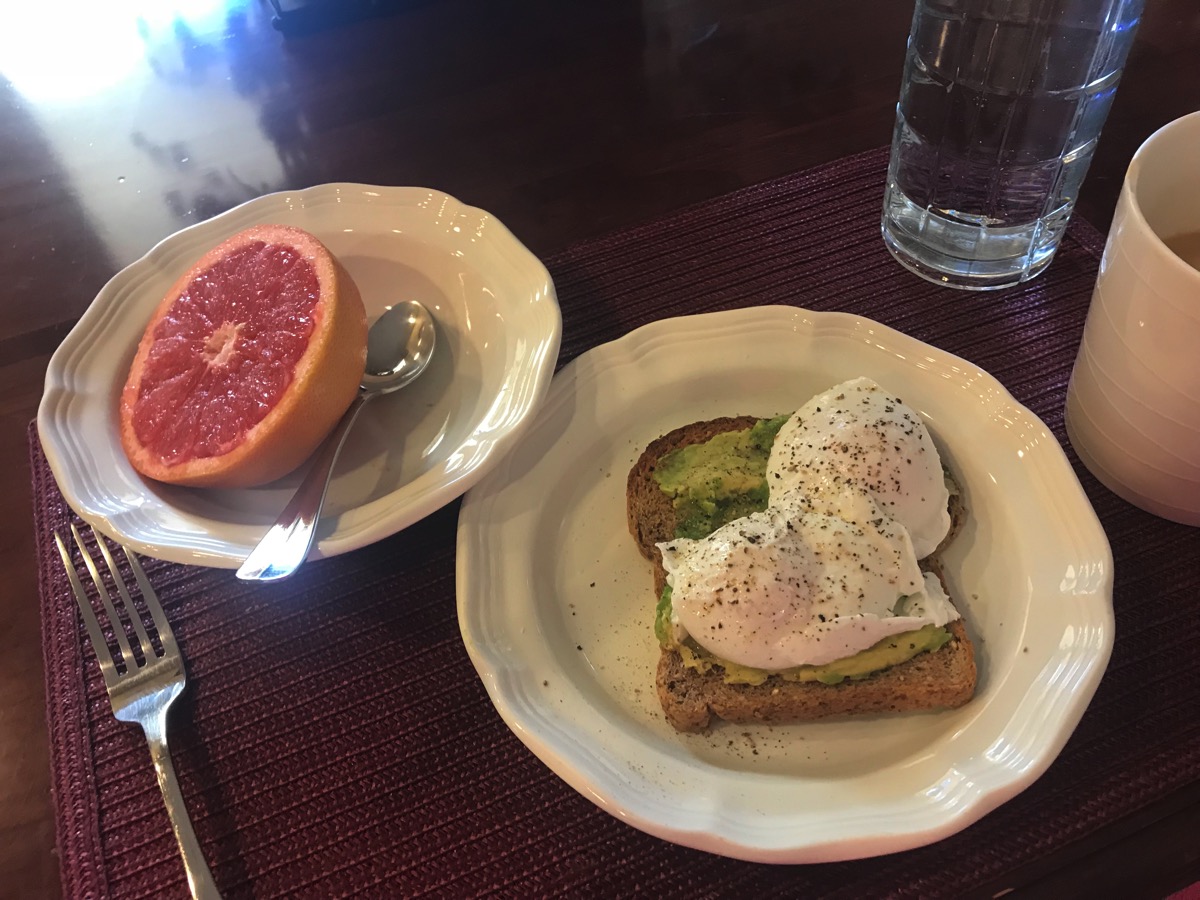 I spent the morning cleaning up my desk and other piles of stuff that had been accumulating around the house. Snack was a Square Organics bar: 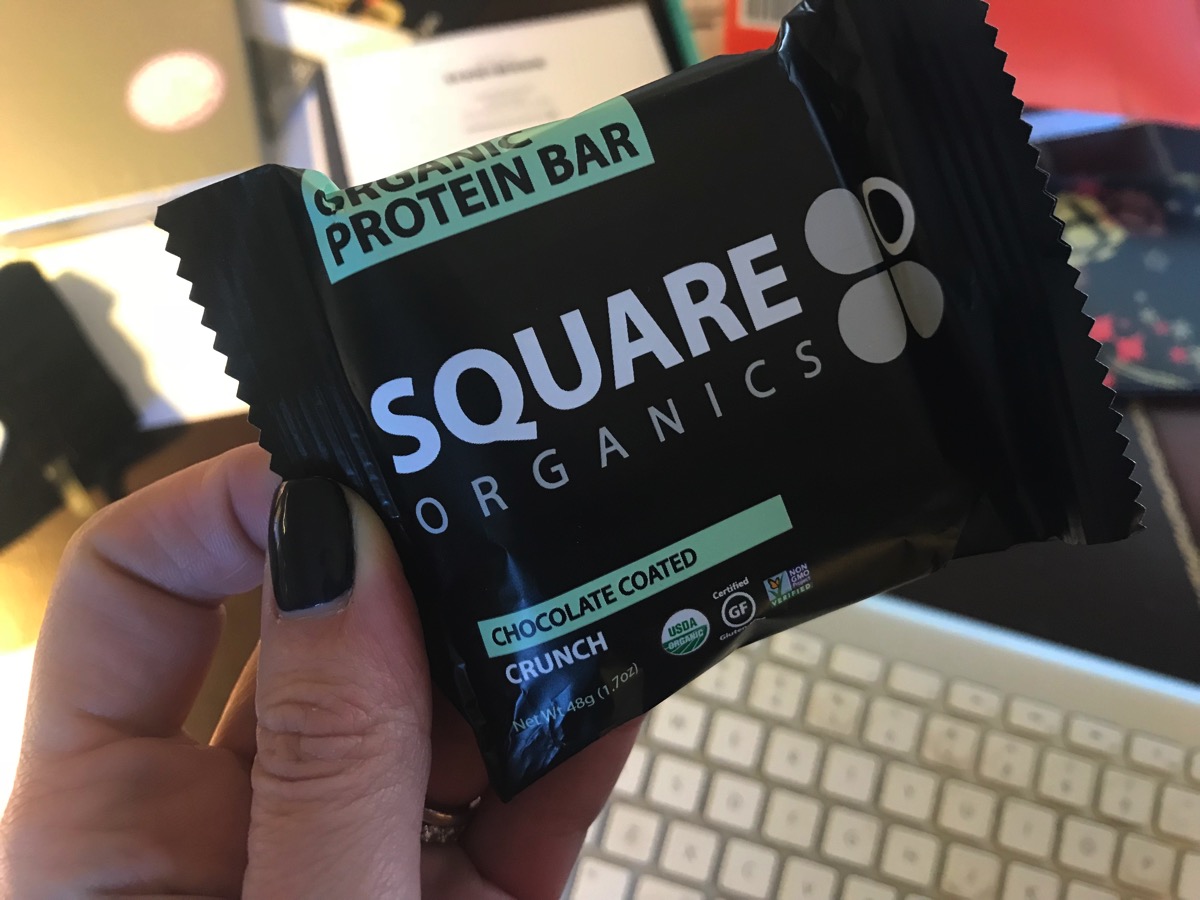 I met Alicia for lunch at Ototo Sushi. 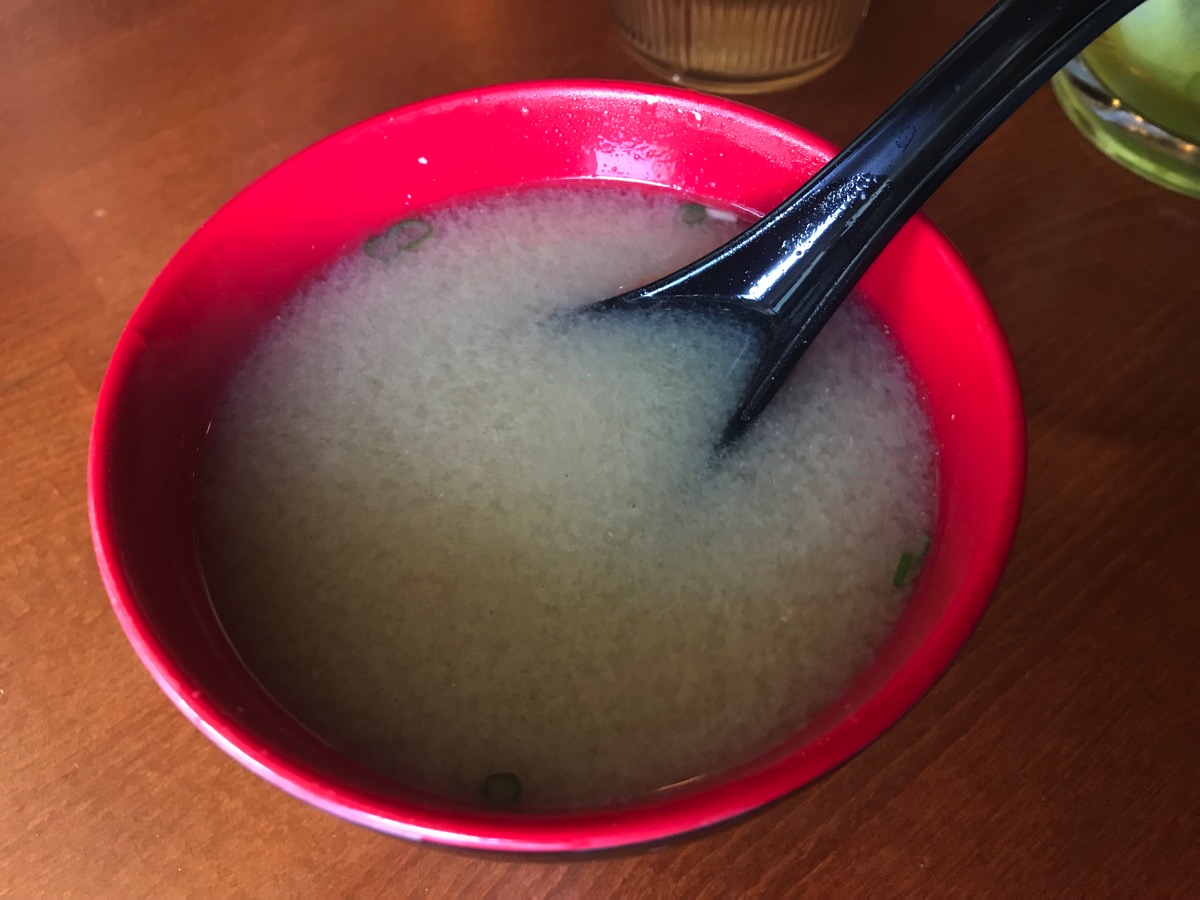 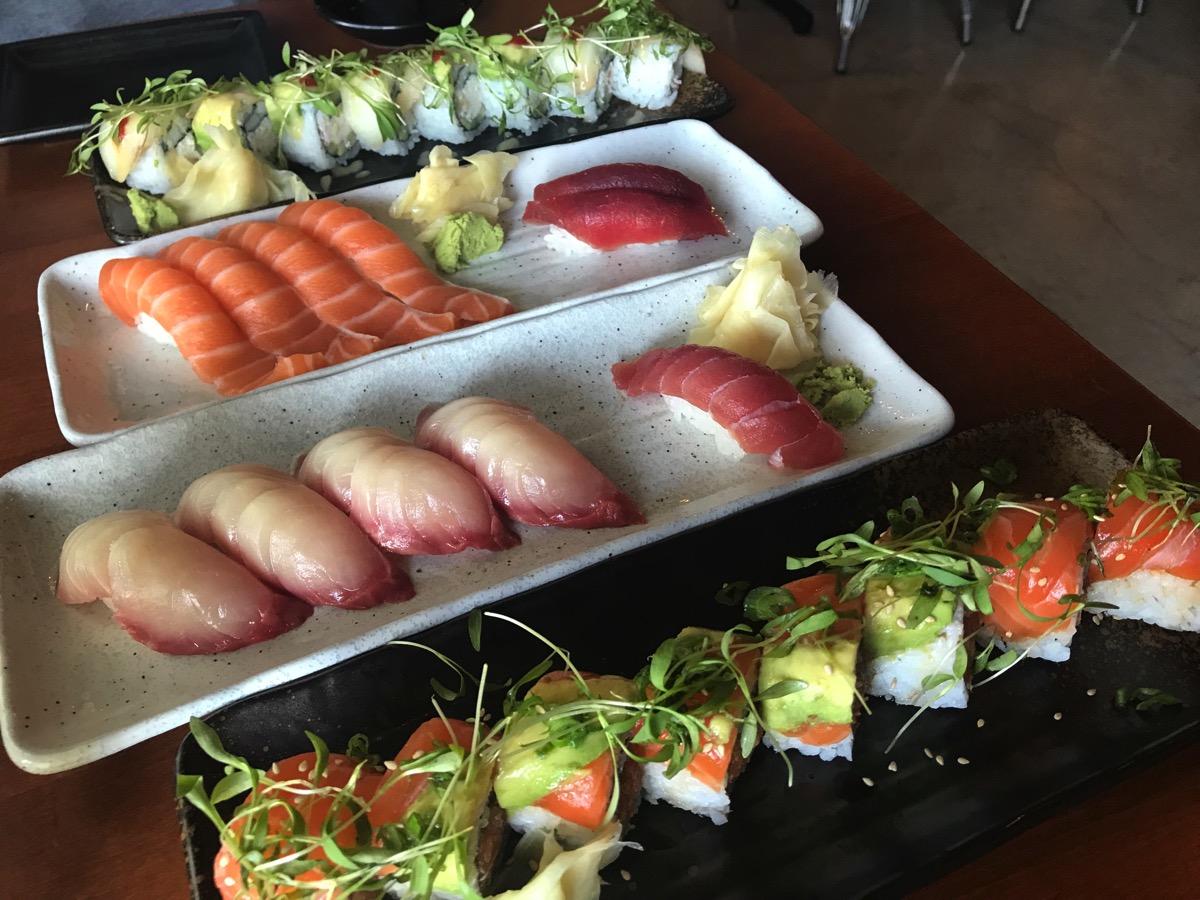 Tonight is the last night of Hanukkah and I think we may head out for dinner. The pickings are slim around here. Lol.