On Monday night I made Asian Peanut Noodles with Chicken for dinner. 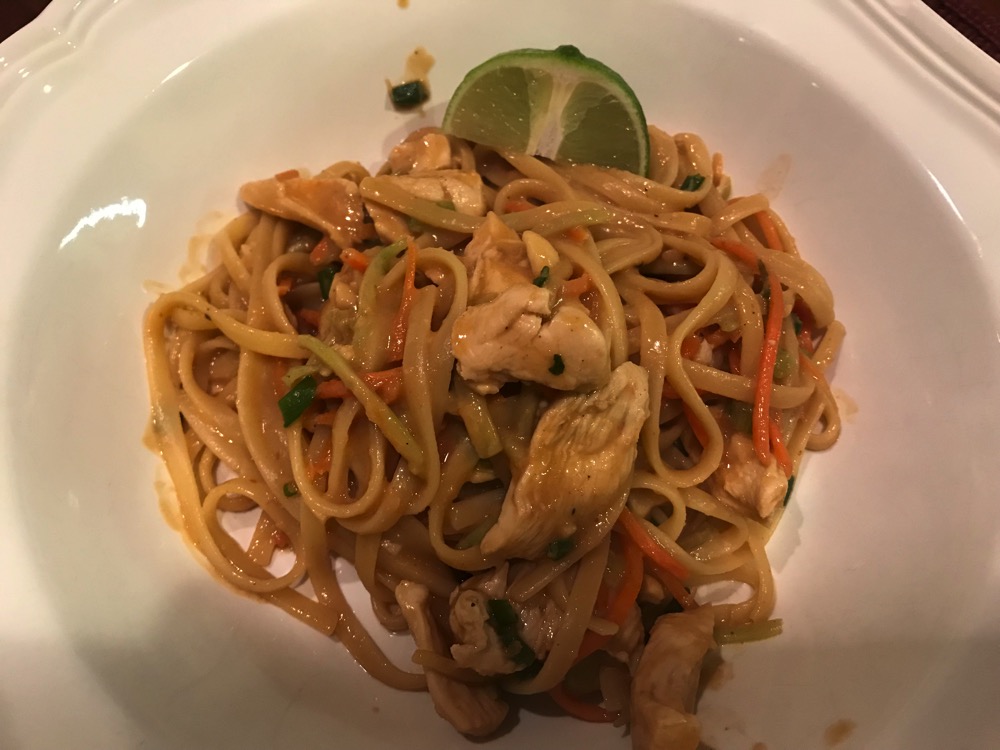 It is such a good recipe. If you haven’t made it yet, you must! 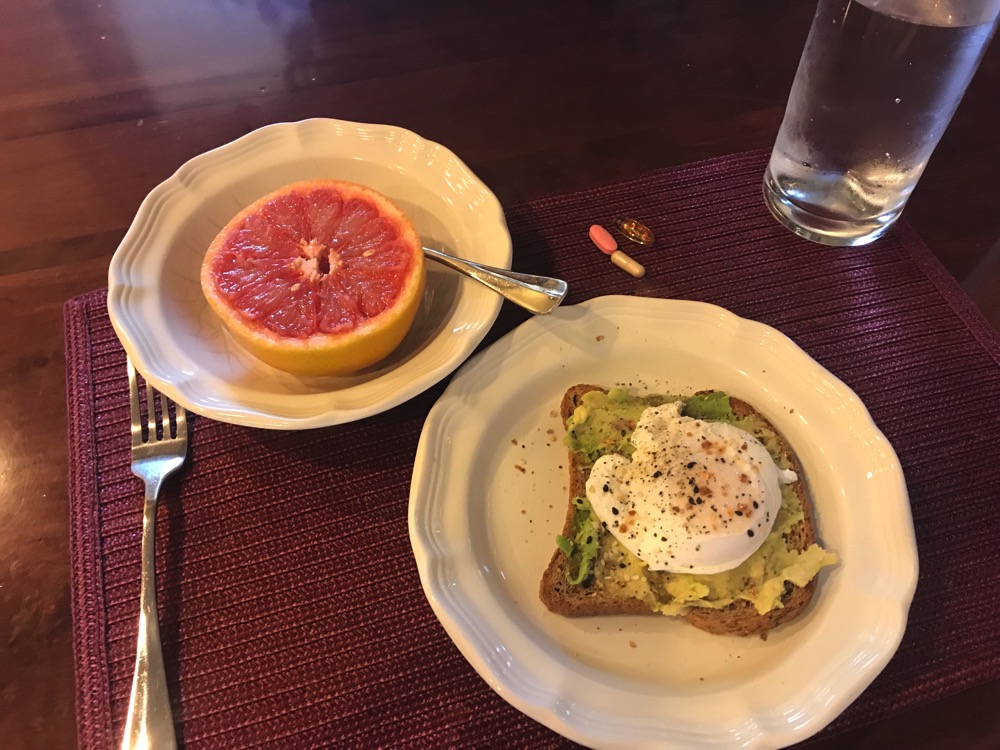 I took the kids to school, went to an appointment, then to Phillis Carey’s cooking class. The class was called “Cucina Italiana” and it was another winner!

The first dish was Caprese Salad with Prosciutto, Fried Artichokes and Sicilian Olives: 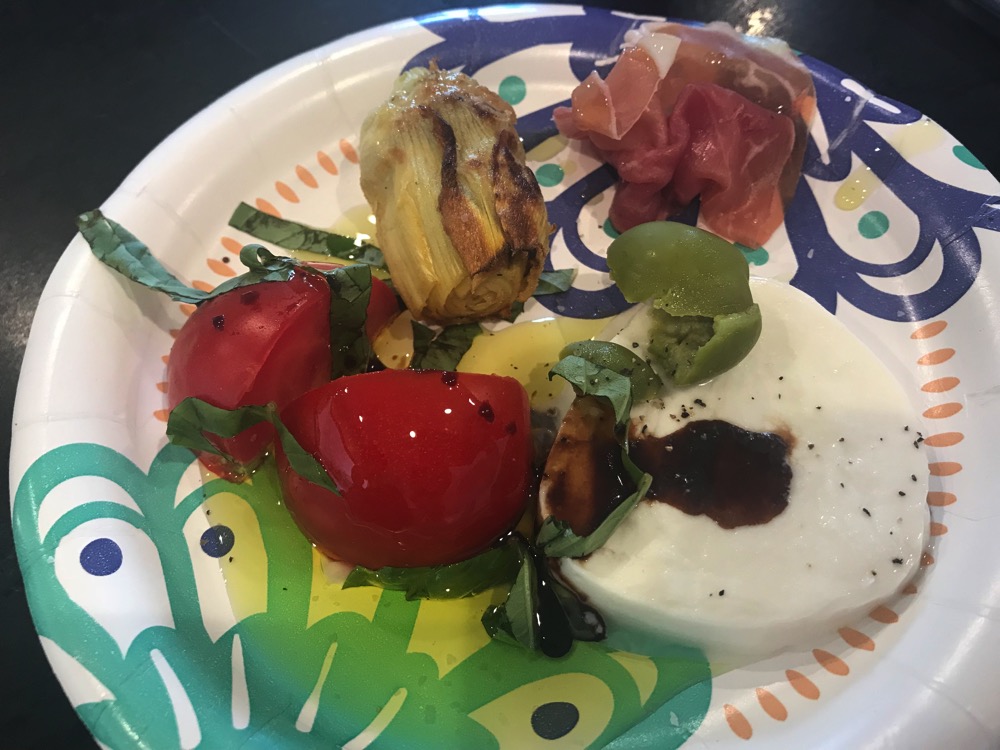 Such simple ingredients but such amazing favor! This would great made into a big platter for a party where people could help themselves.

The next recipe was Sicilian Chicken Breasts Agrodolce: 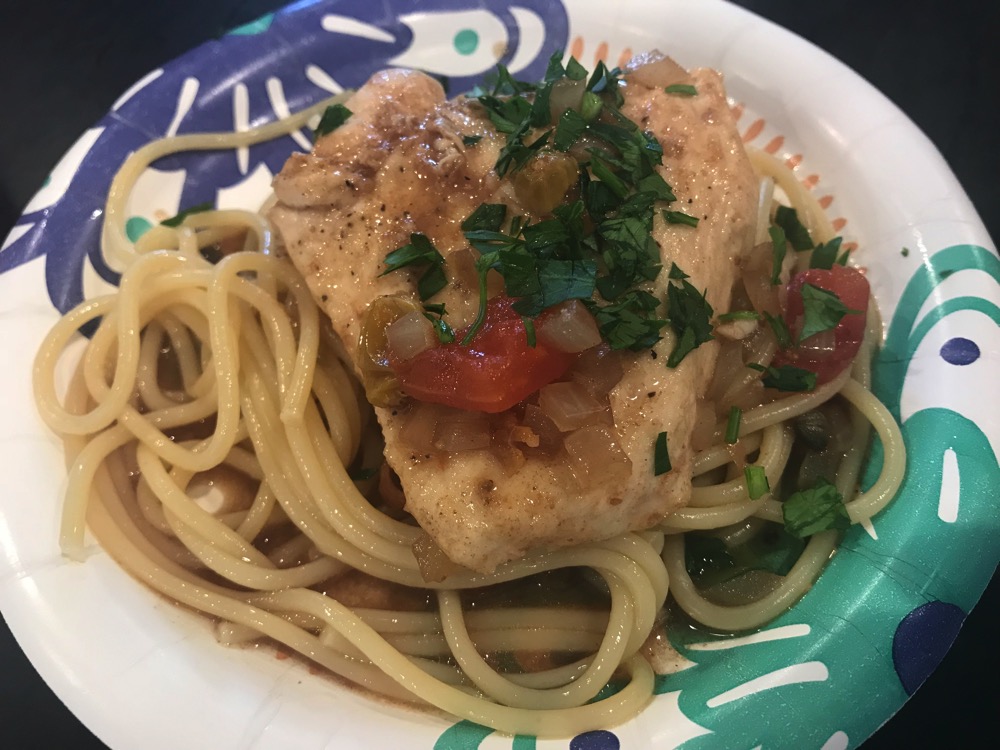 Agrodolce means “sour and sweet”. A great chicken dish to serve over spaghetti!

The next plate had two recipes: 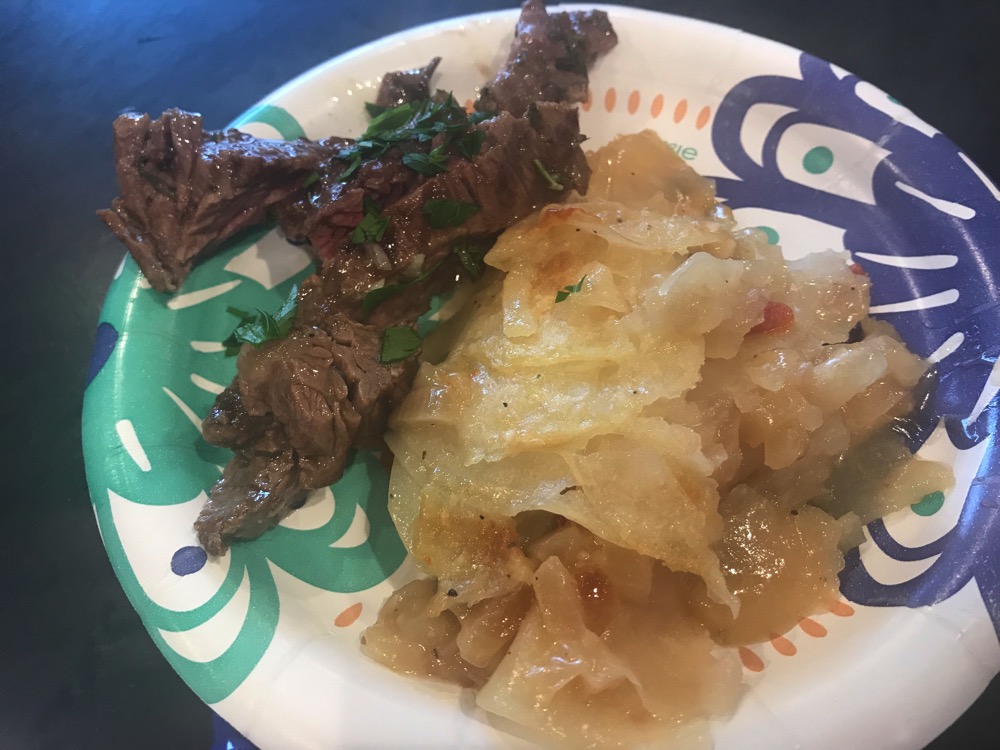 Both were fabulous but the potatoes were the winner. There was no cream at all (just chicken broth) in the recipe but they came out so creamy and delicious! 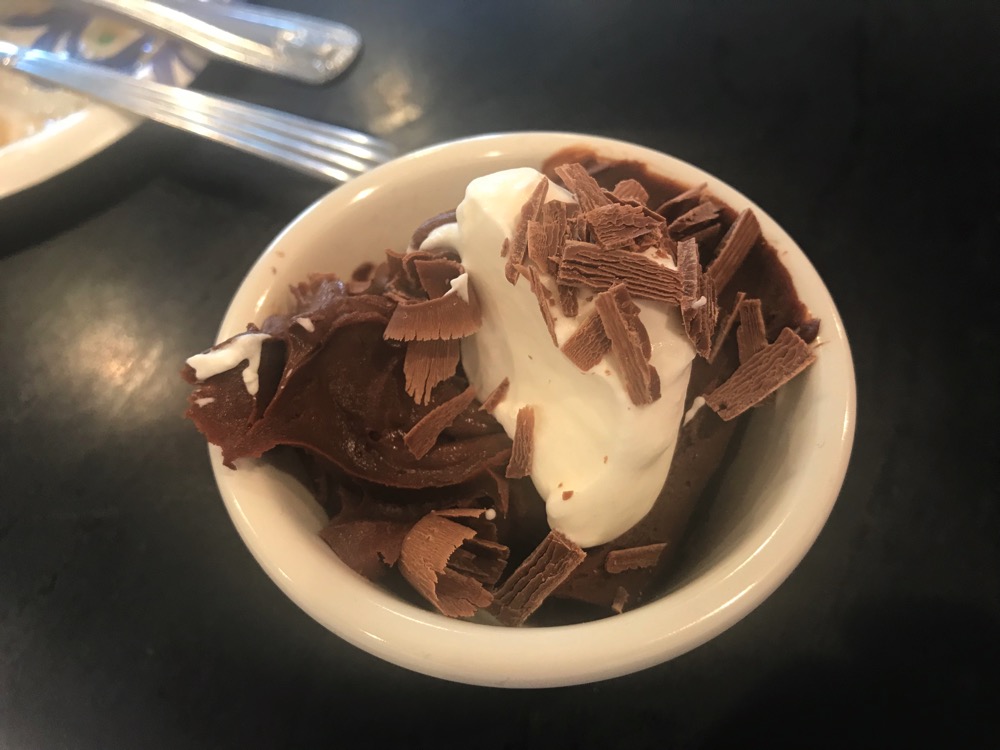 After school pickups, I took my son to bar mitzvah tutoring and my daughter to a cooking class. By the time we got home, it was too late to start cooking from scratch so I reheated the rest of the Asian Peanut Noodles with Chicken. Easy! 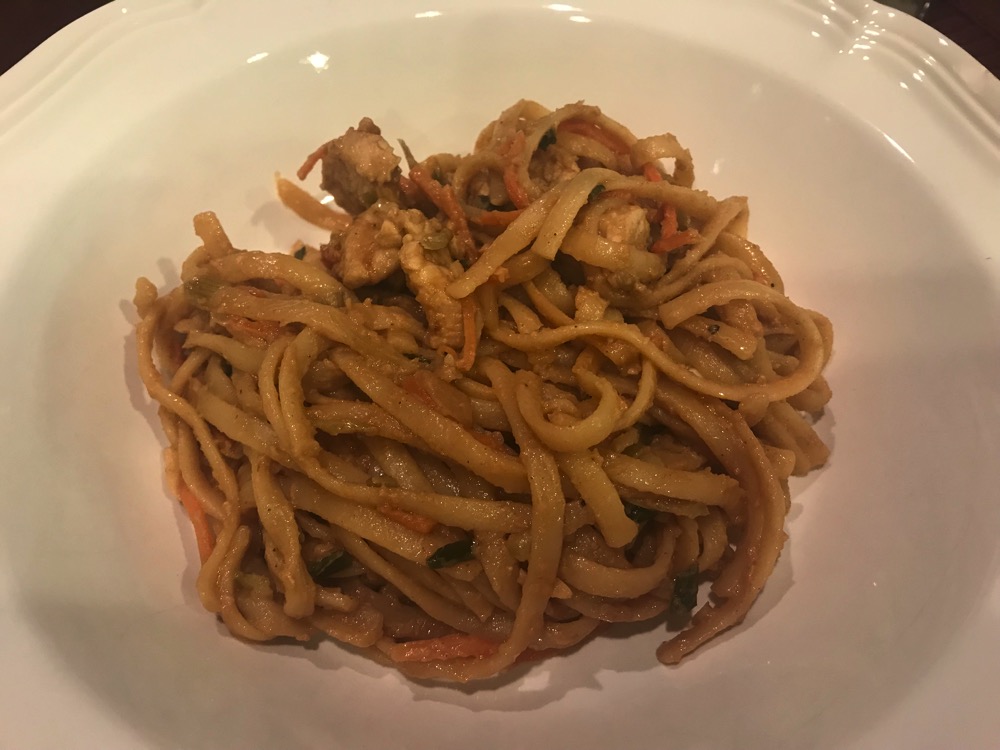 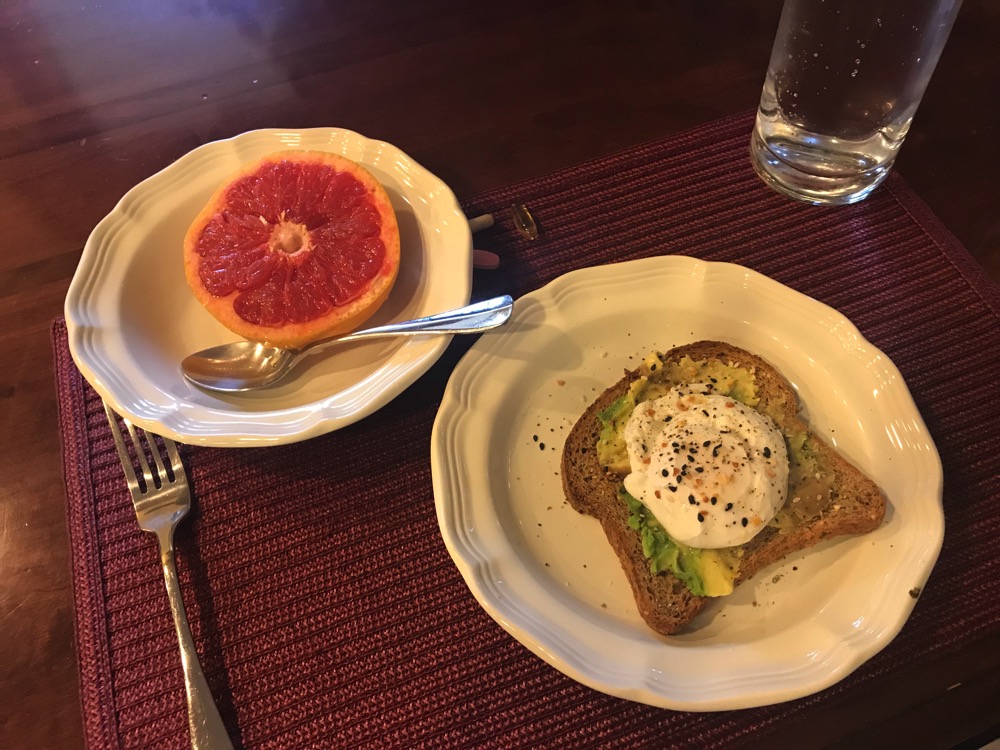 I took the kids to school then came home to pack my car for Palm Desert. We are hosting Thanksgiving at our Palm Desert house this year so I had a ton of stuff to bring to the house. We were also going to Palm Desert for a work event for my husband.

My husband and I had lunch at our club. I had Ceviche Tostadas. I think I was really hungry and forgot to take a picture of them. They were really good though! After lunch I starting putting everything away at the house and tried to get things organized.

Dinner was at J.W. Marriott for the work event for my husband. The theme was “Havana Nights” and they had a ton of Cuban inspired dishes at the buffet. I tried the Cuban sandwich, steak with chimichurri and a heaping scoop of mac & cheese (Cuban??): 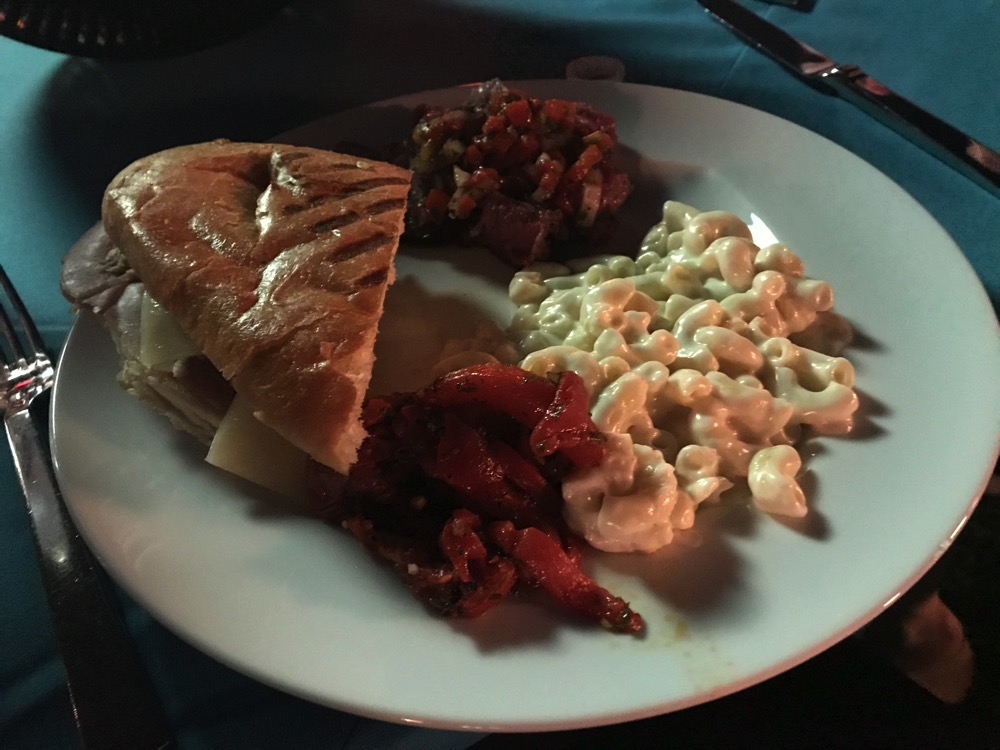 I tried a few of their desserts: 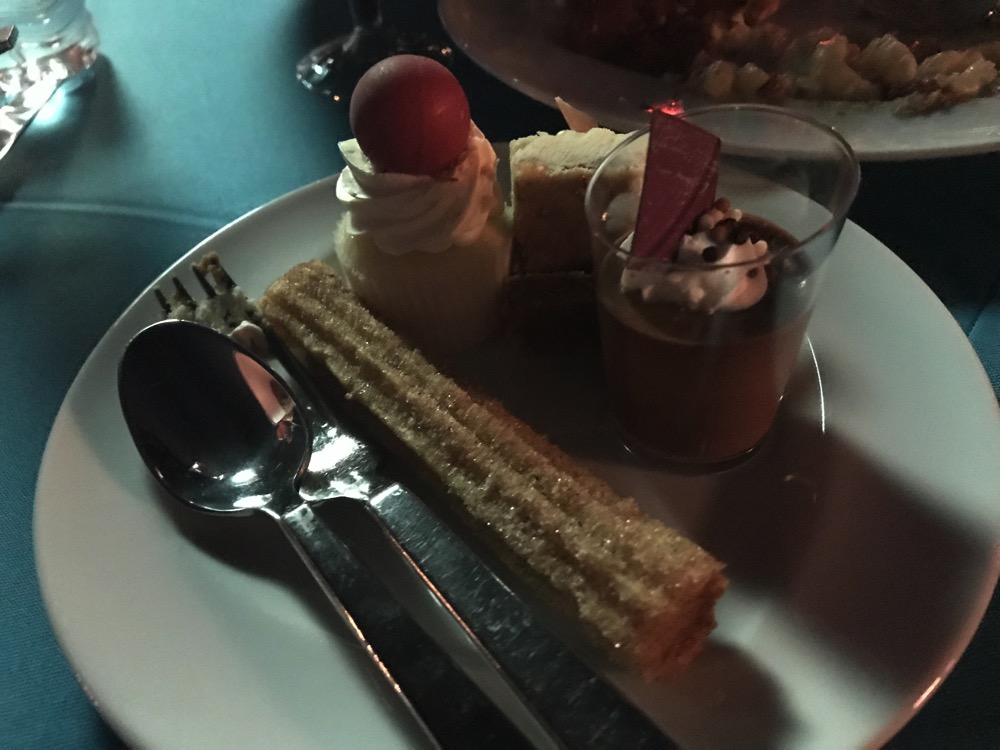 We came home and went to bed. 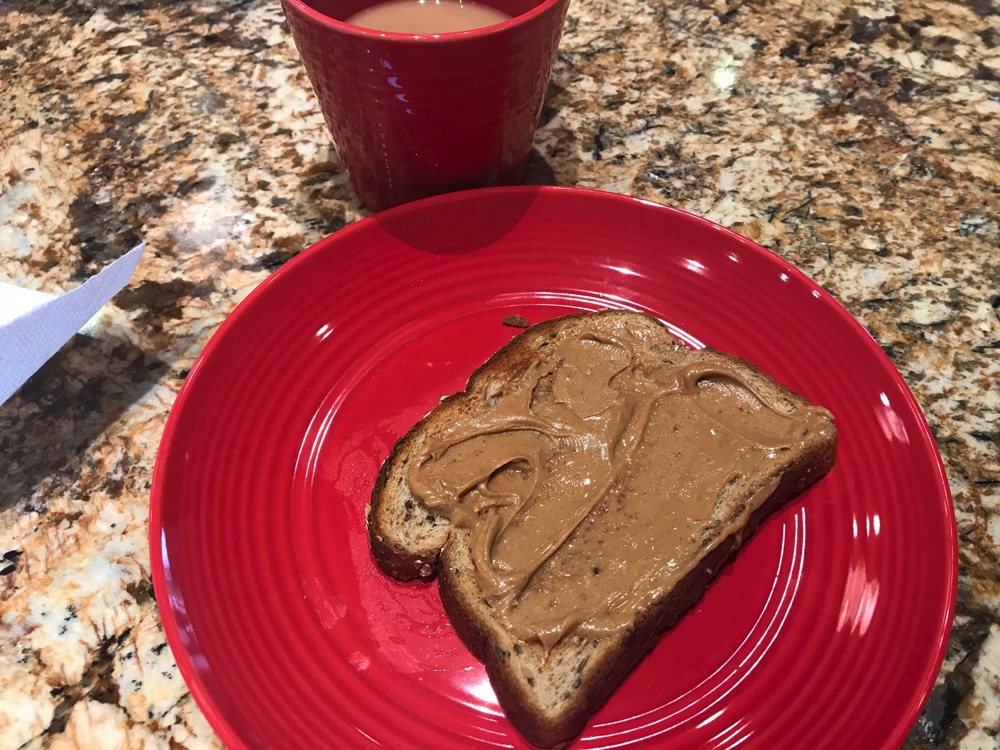 I did a bunch of Thanksgiving grocery shopping. For lunch we went to the club with my mom and her friend. I had a roast beef sandwich with fries. 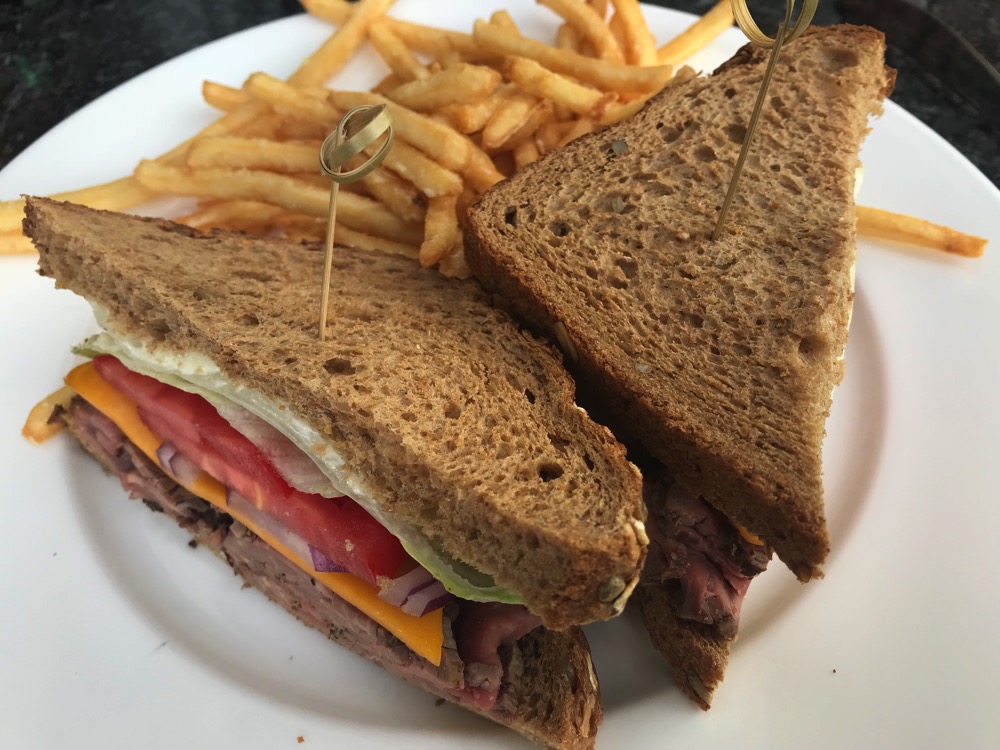 I spent the rest of the day getting the house ready for next week, including making my cranberry sauce. One dish done! I plan to make a couple more things tomorrow before heading back to San Diego. Thanksgiving is upon us for sure!