I was excited to reheat my pasta leftovers from Piacere Mio Monday night for dinner. 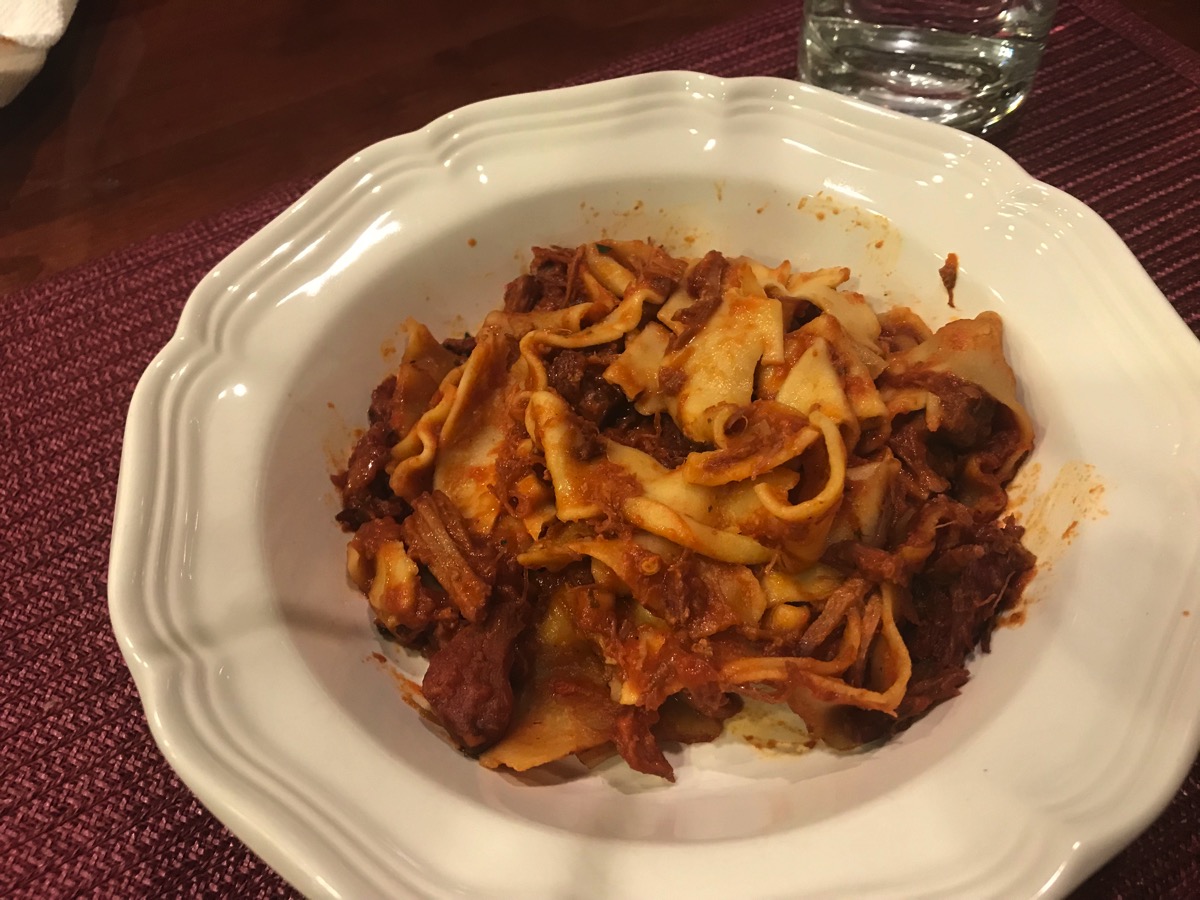 Seriously, this pasta is amazing. 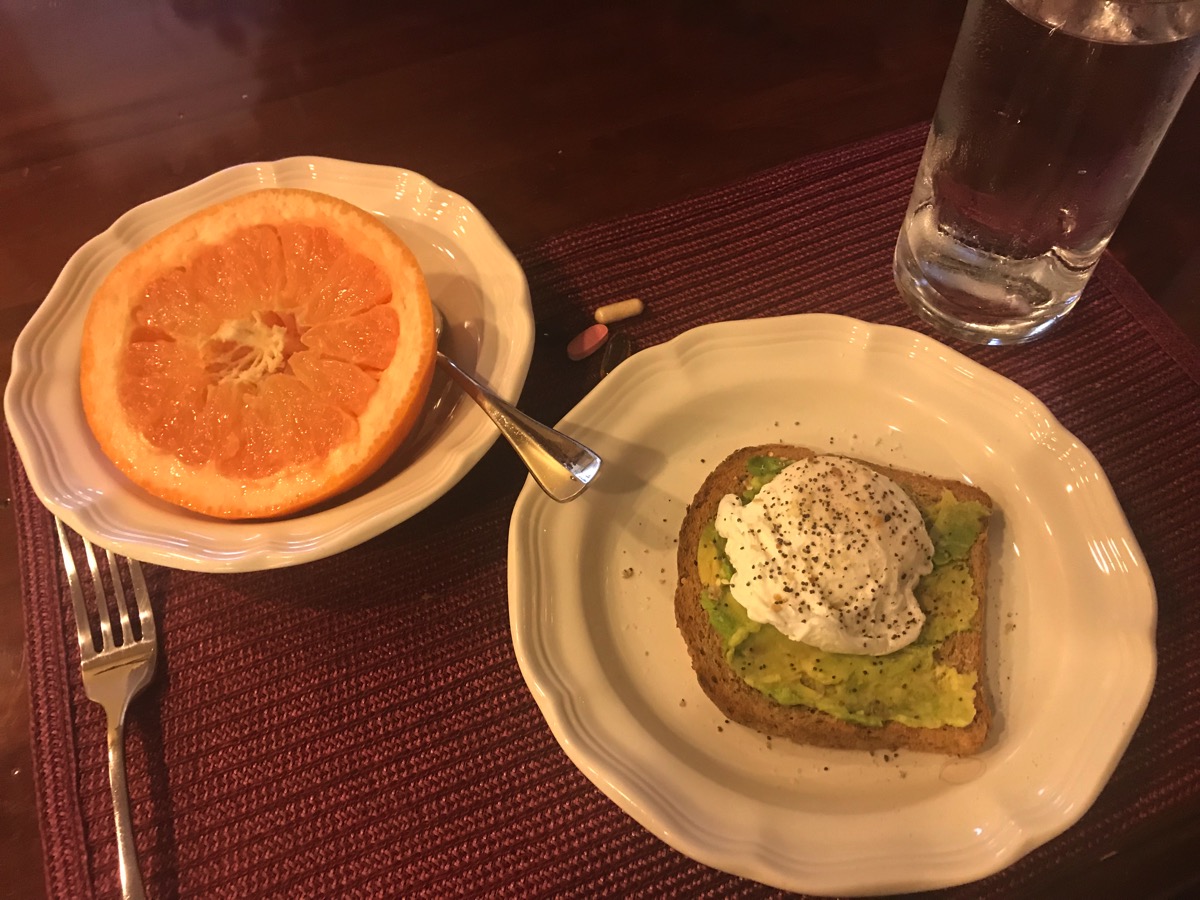 I took the kids to school and met with my trainer at the gym. Then I went with my husband to the surgery center for an epidural for his neck. He has a bulging disc that’s really been bothering him.

I took him to lunch at Milton’s afterwards. 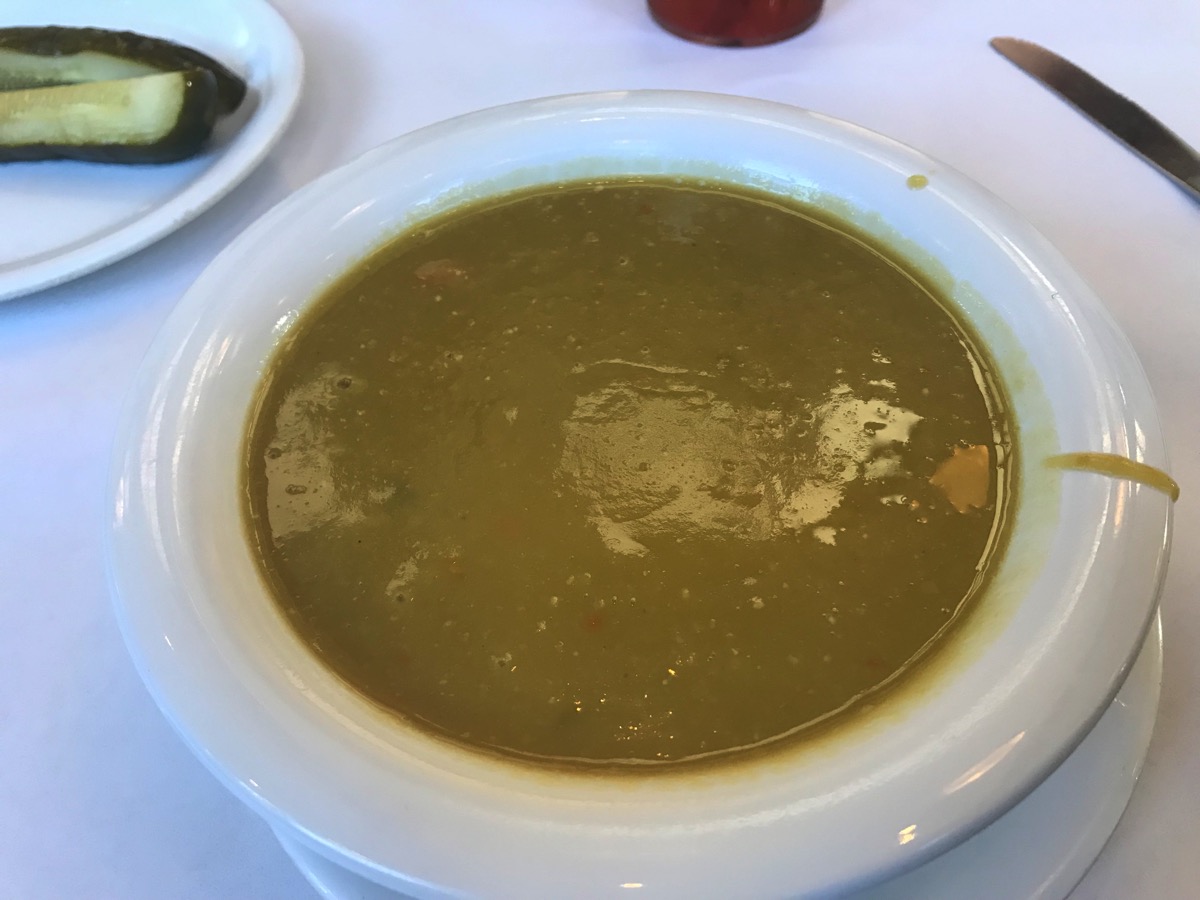 Half salami sandwich with cole slaw: 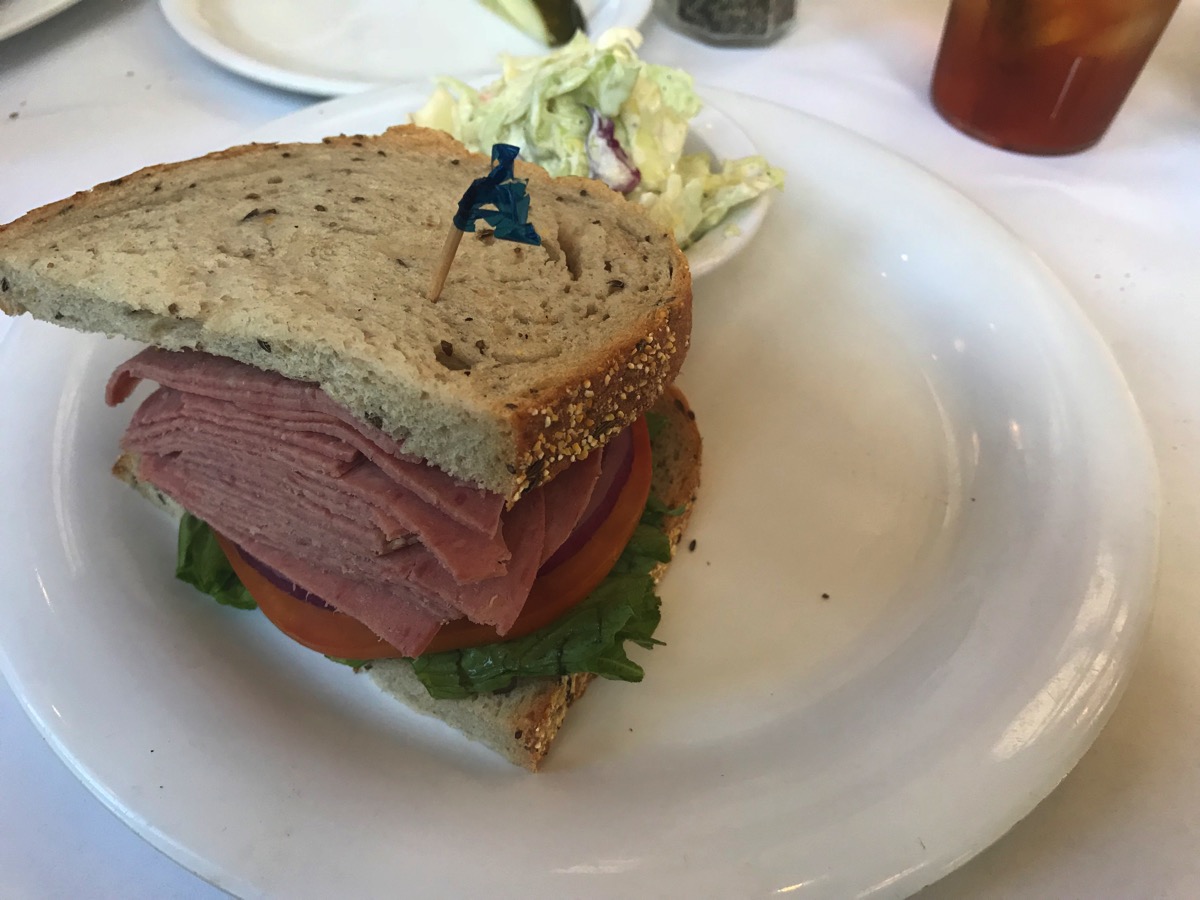 We somehow made it to a dinner for a group he’s involved with. The speaker for the night was John Brennan, the former CIA director which was interesting!

The first course for dinner was some sort of burrata and tomatoes dish in a glass dome: 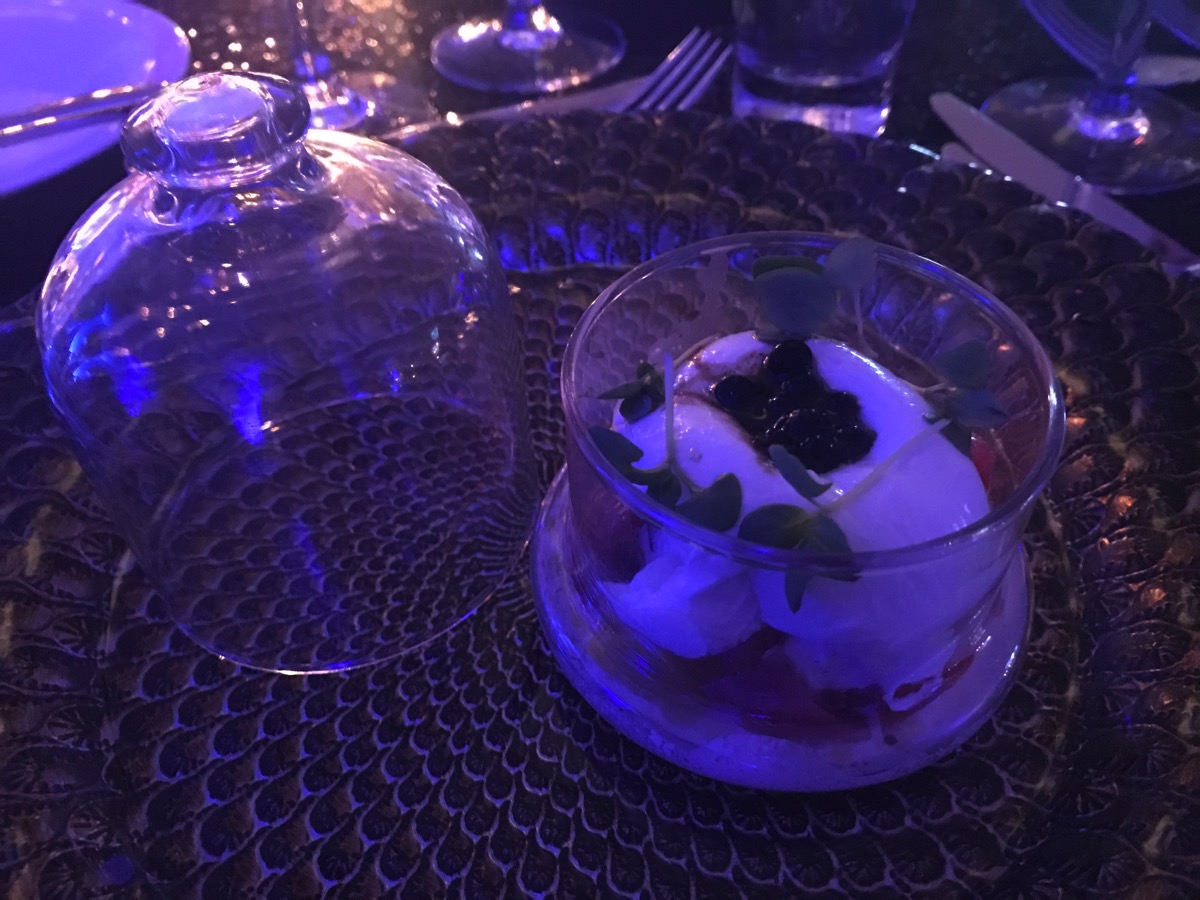 Dinner was steak and sea bass: 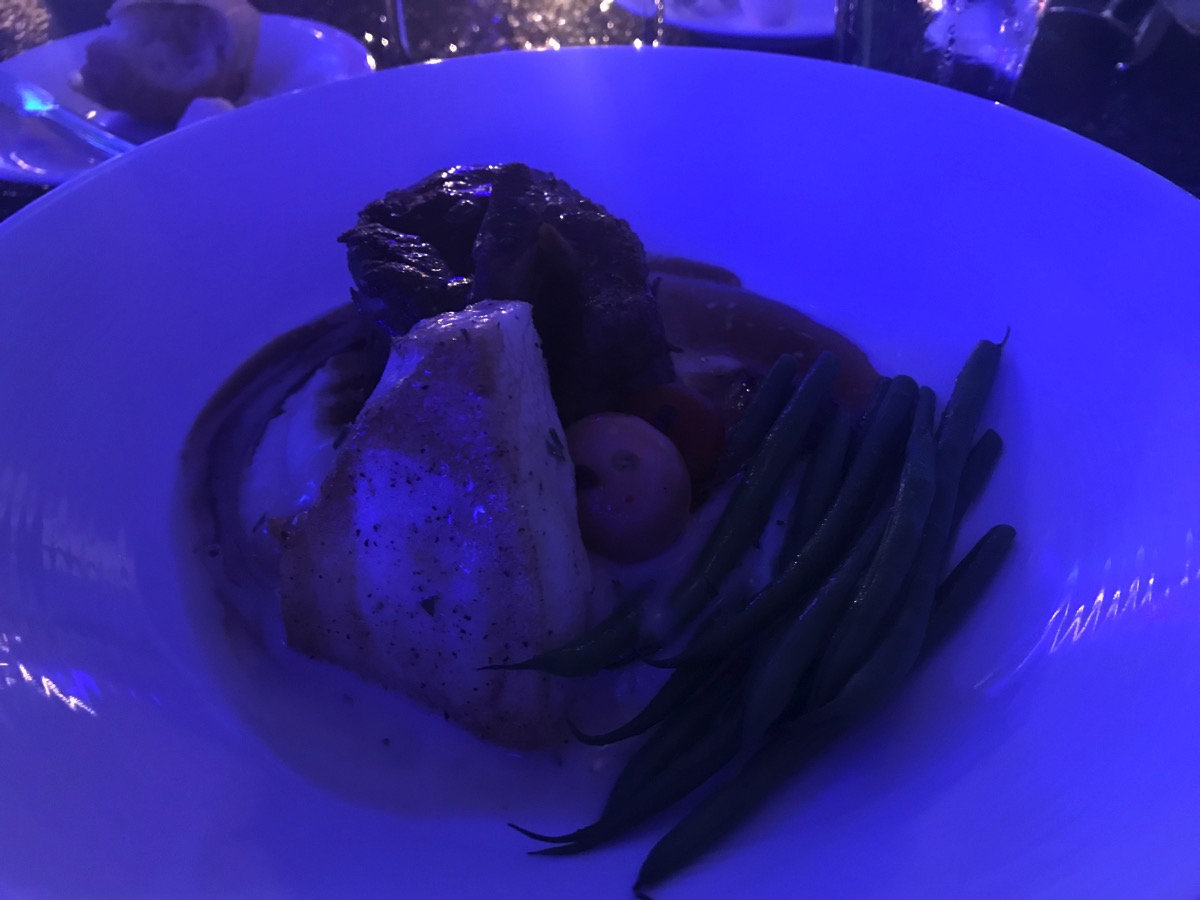 The best part was the dessert. It was a chocolate mousse with a crunchy bottom. 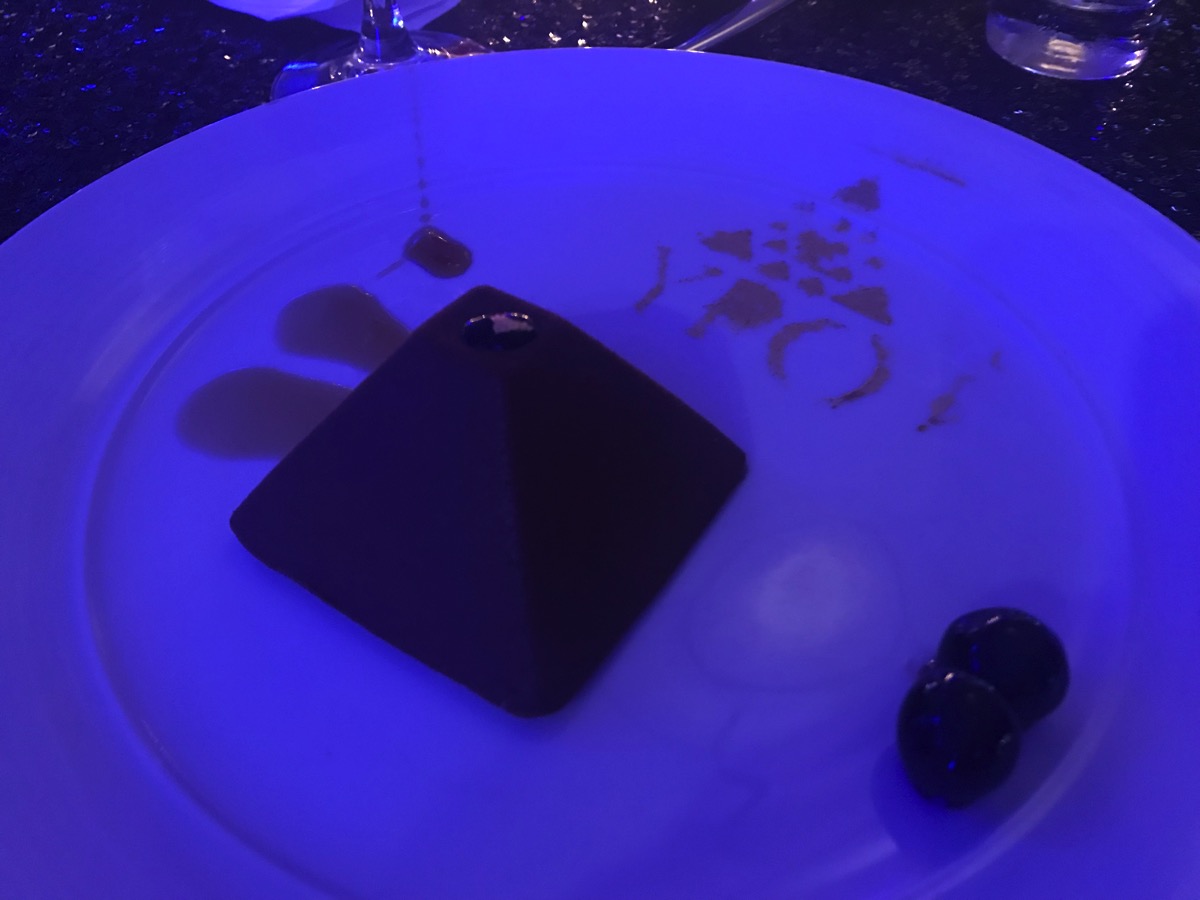 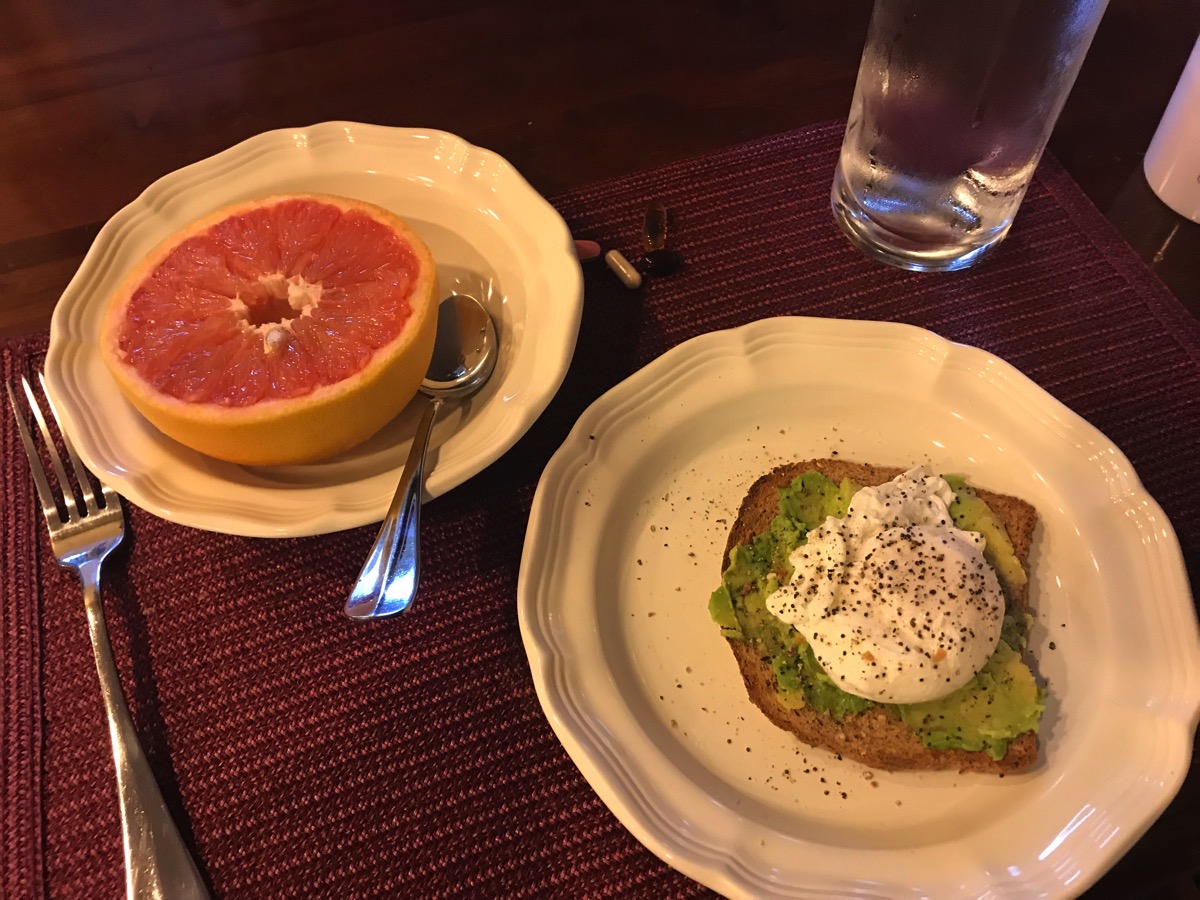 I took my son to get his braces off, then to school. I went to Orange Theory then ran a bunch of errands. I stopped for lunch at Board & Brew. I had never been there before. I had the Turkado (turkey breast and jack cheese topped with avocado served on sourdough bread with mayo, onion, tomato and lettuce): 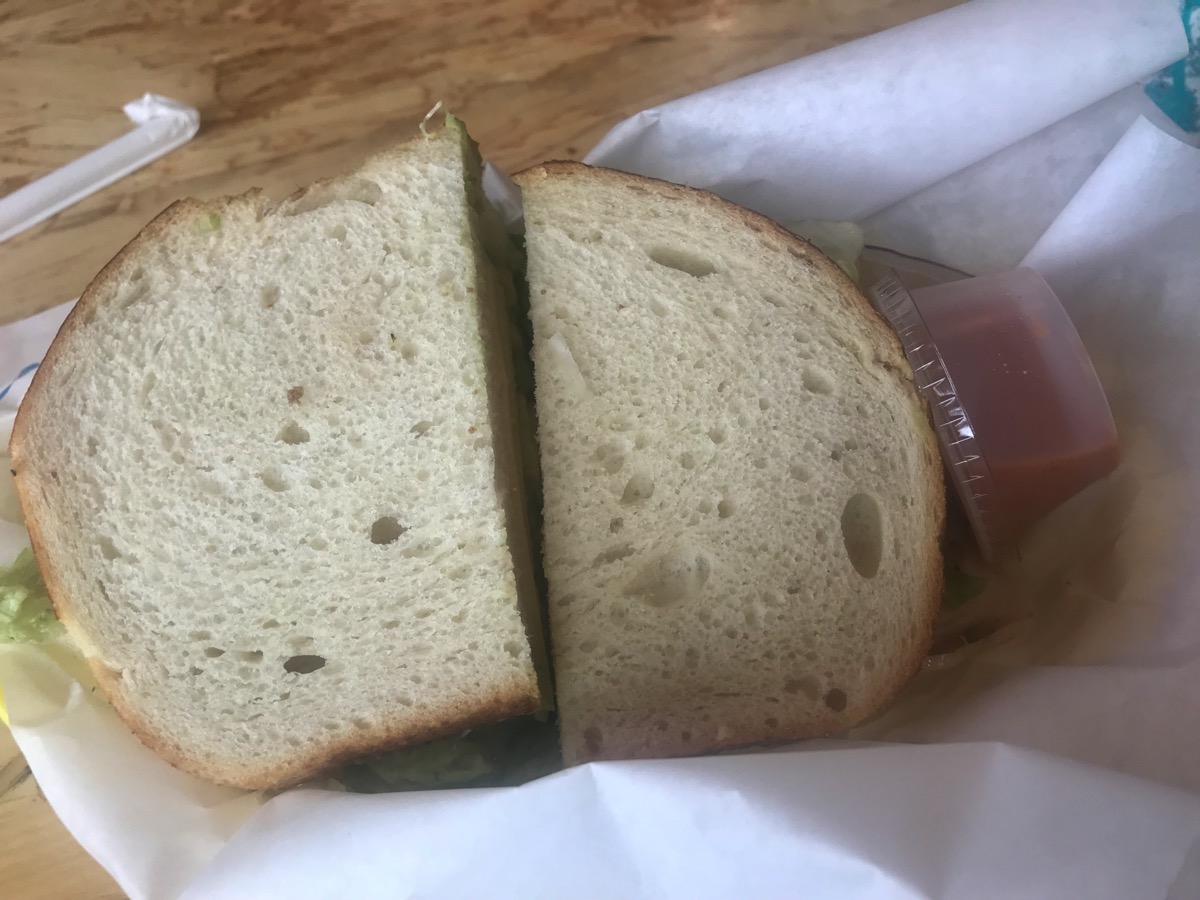 Definitely good bread but otherwise it was just a regular sandwich to me. They have this sweet and sour dressing that served on the side which I didn’t like. Too sweet for me. I’d go back when I’m in the mood for a sandwich again but I don’t really get the hype.

I did the normal school pickups, and we went to my son’s basketball game. Dinner was Tio Leo’s. I had the Chicken Tortilla Soup which was really good. 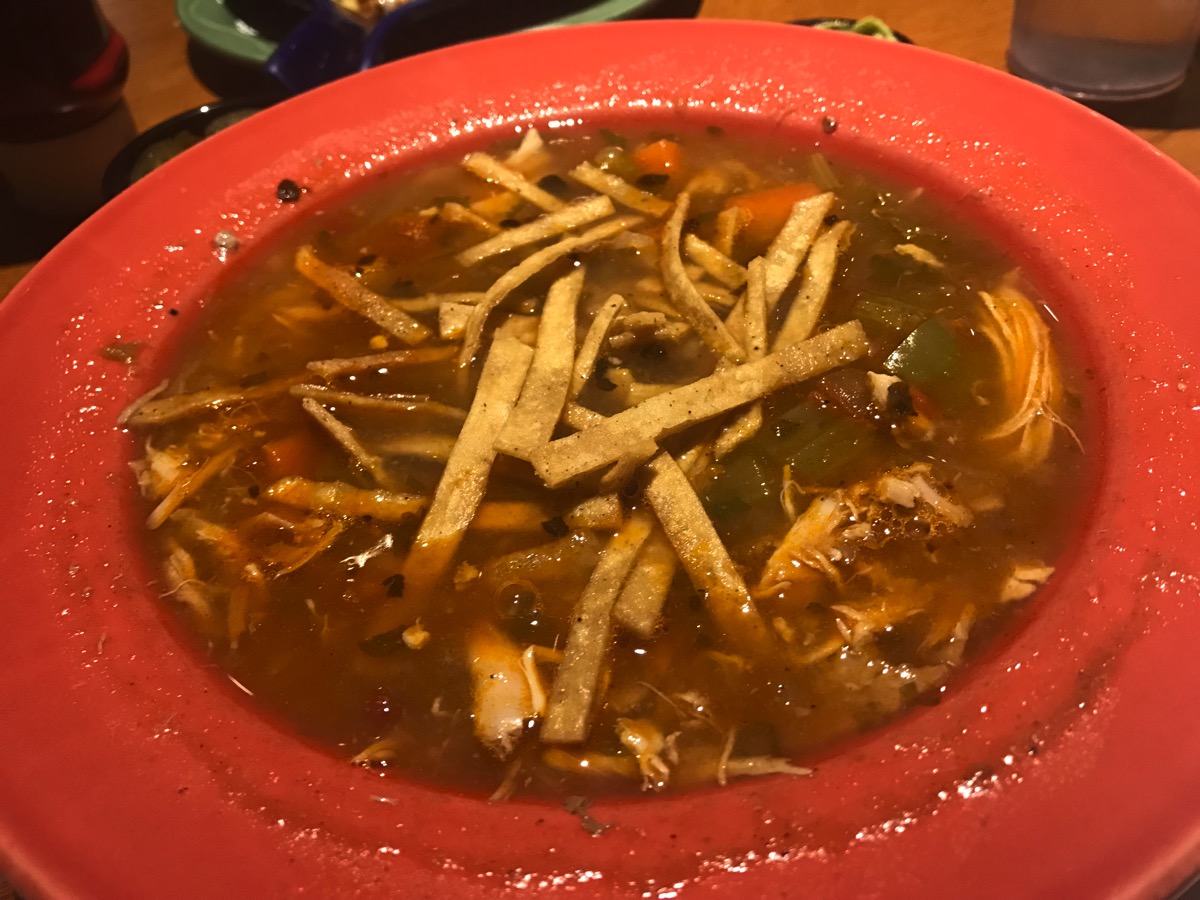 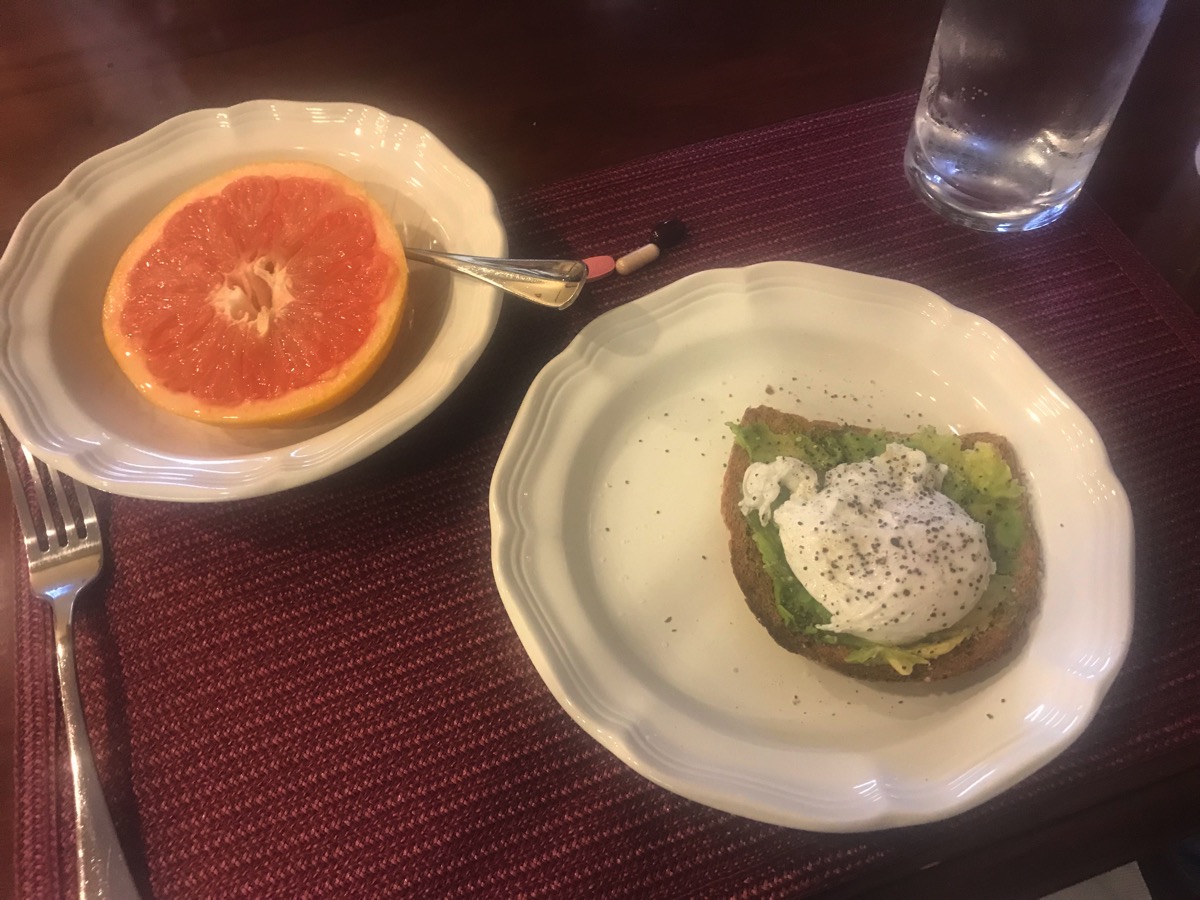 I took the kids to school then went to spin class. I had lunch with a friend at Ototo Sushi. 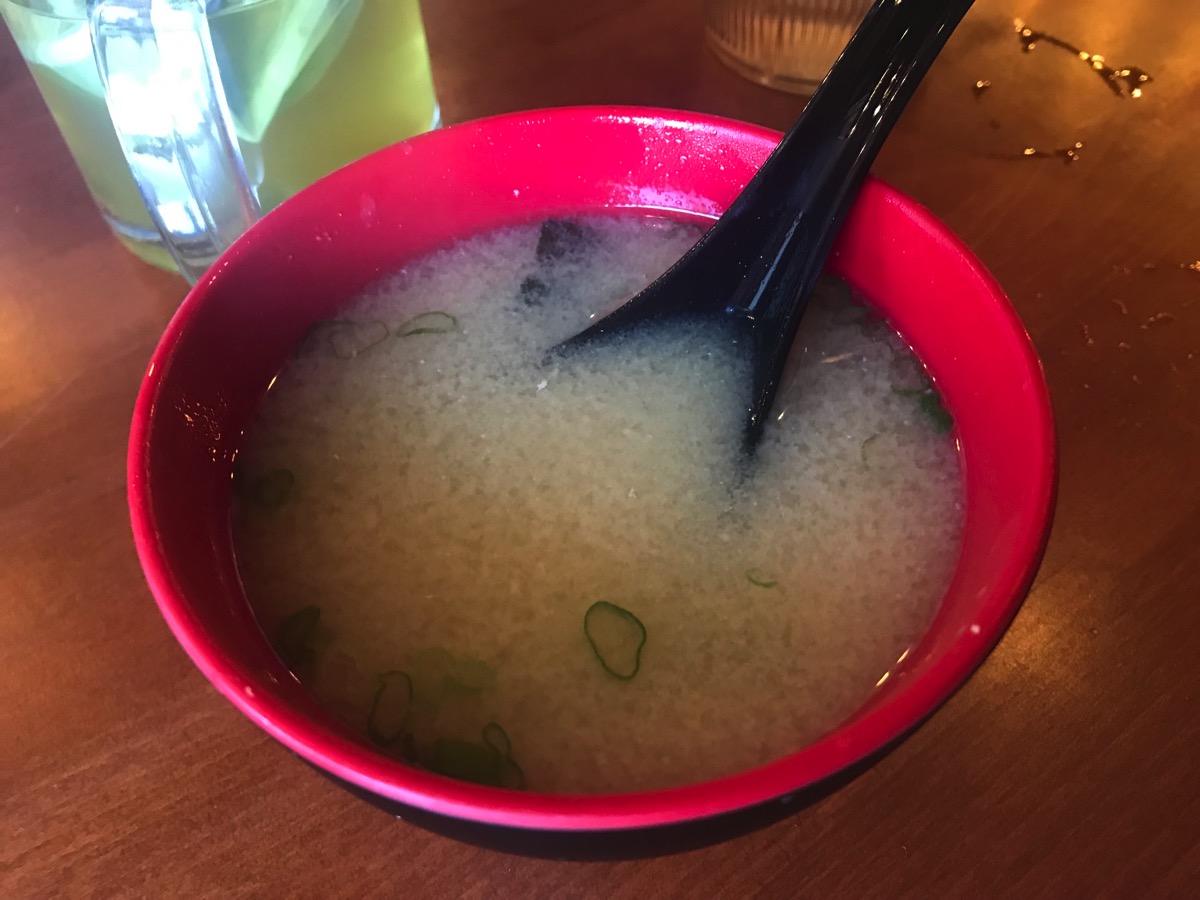 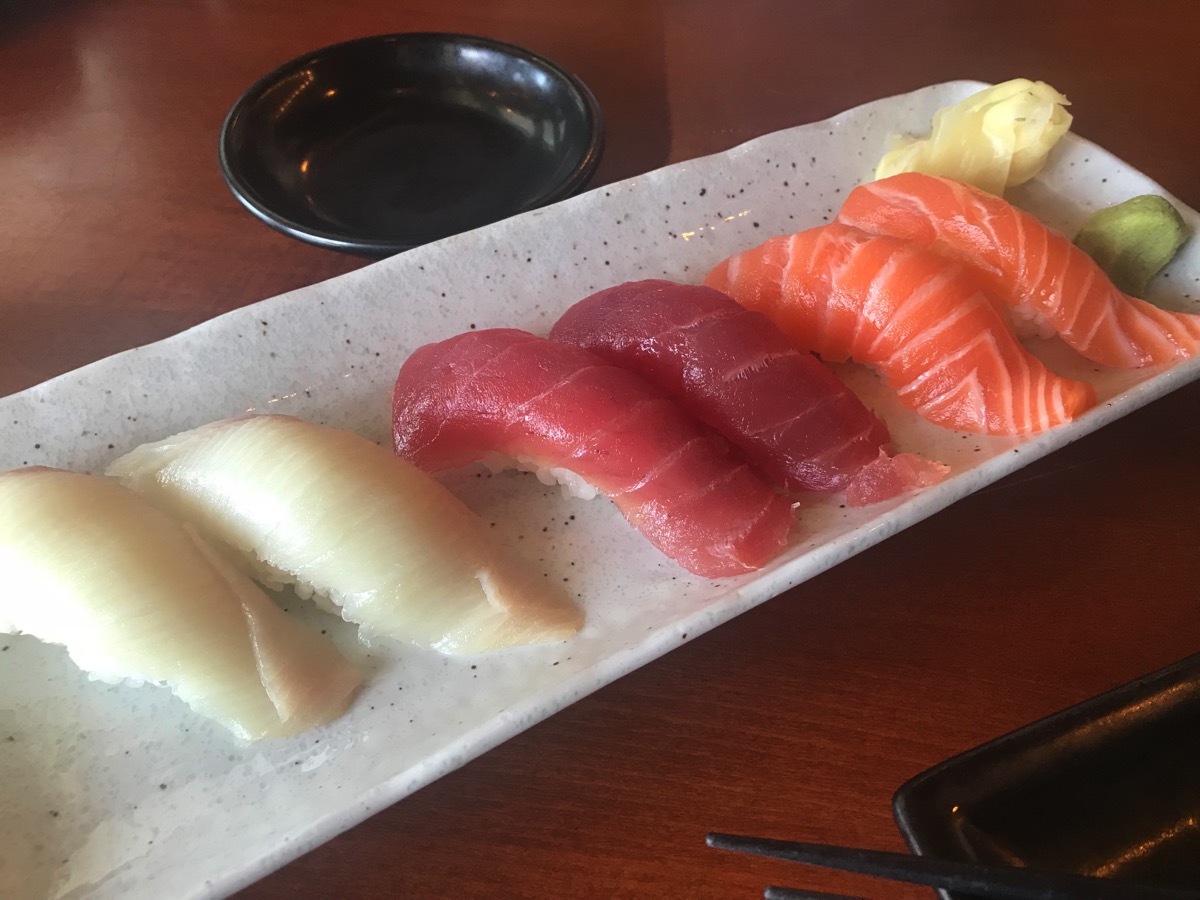 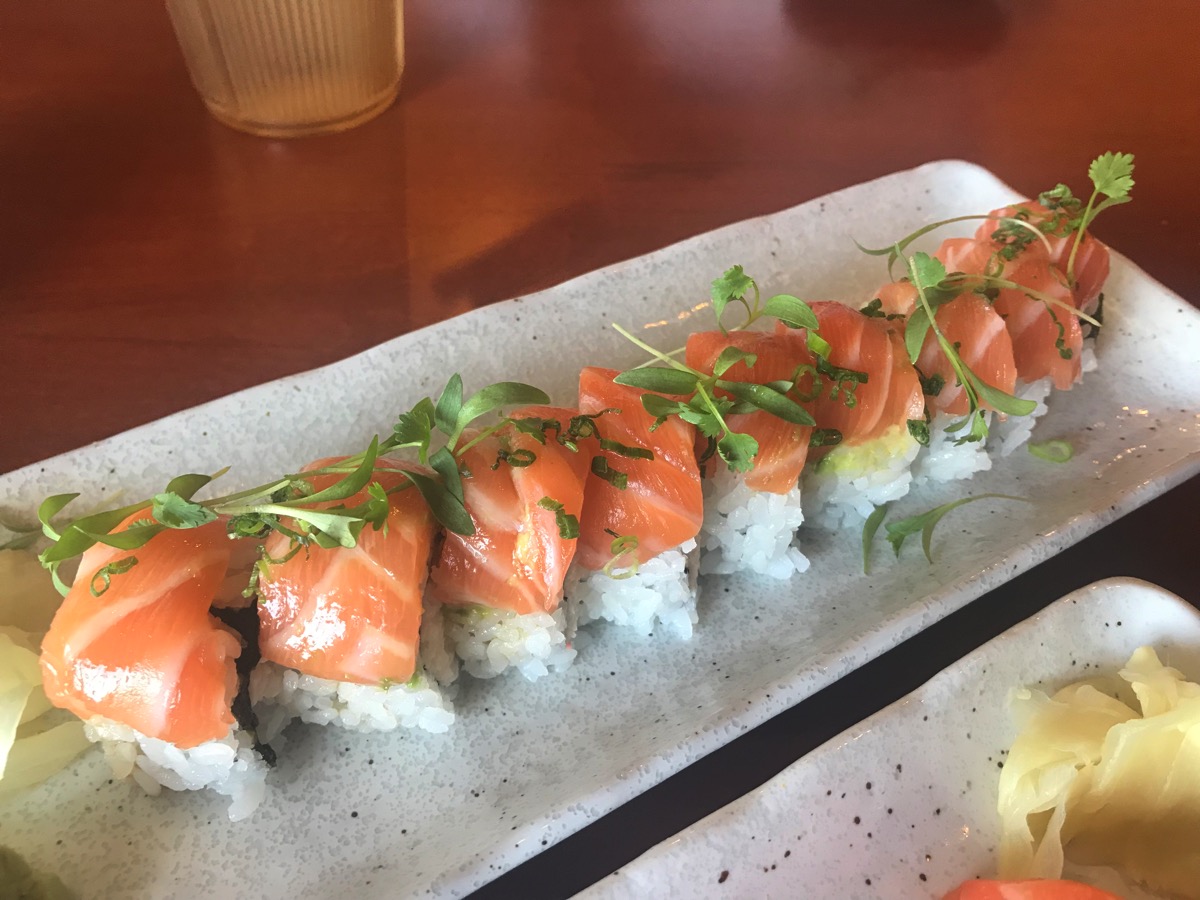 That night a few friends went to The Pony Room at Rancho Valencia to celebrate Alicia’s birthday. 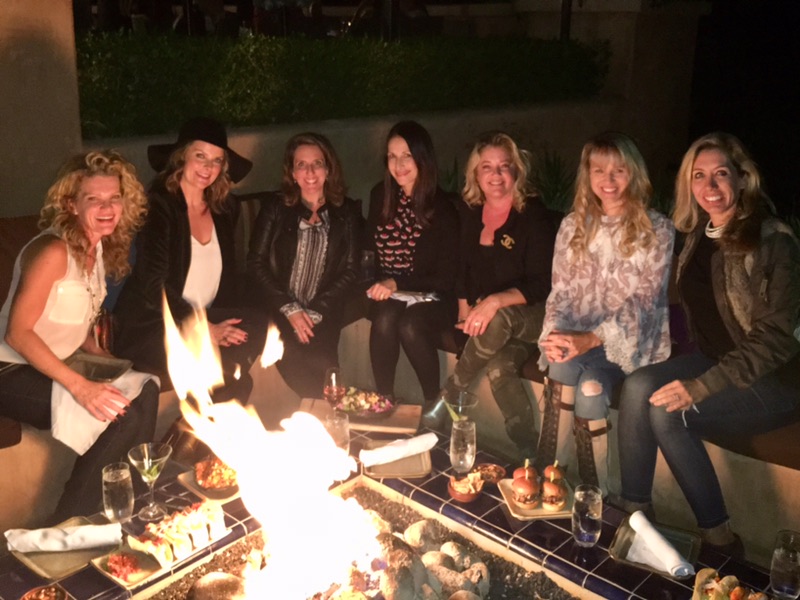 We sat outside around the fire pit which was nice. It was dark and a bit hard to take photos of what we ordered since we shared everything but here’s what we had: Lobster Tacos, Buffalo Popcorn Chicken Bites, Brandt Farm Beef Sliders and New Zealand Lamb Lollipops. Everything was delicious, as usual, and it was really fun hanging out. Happy Birthday Alicia!! 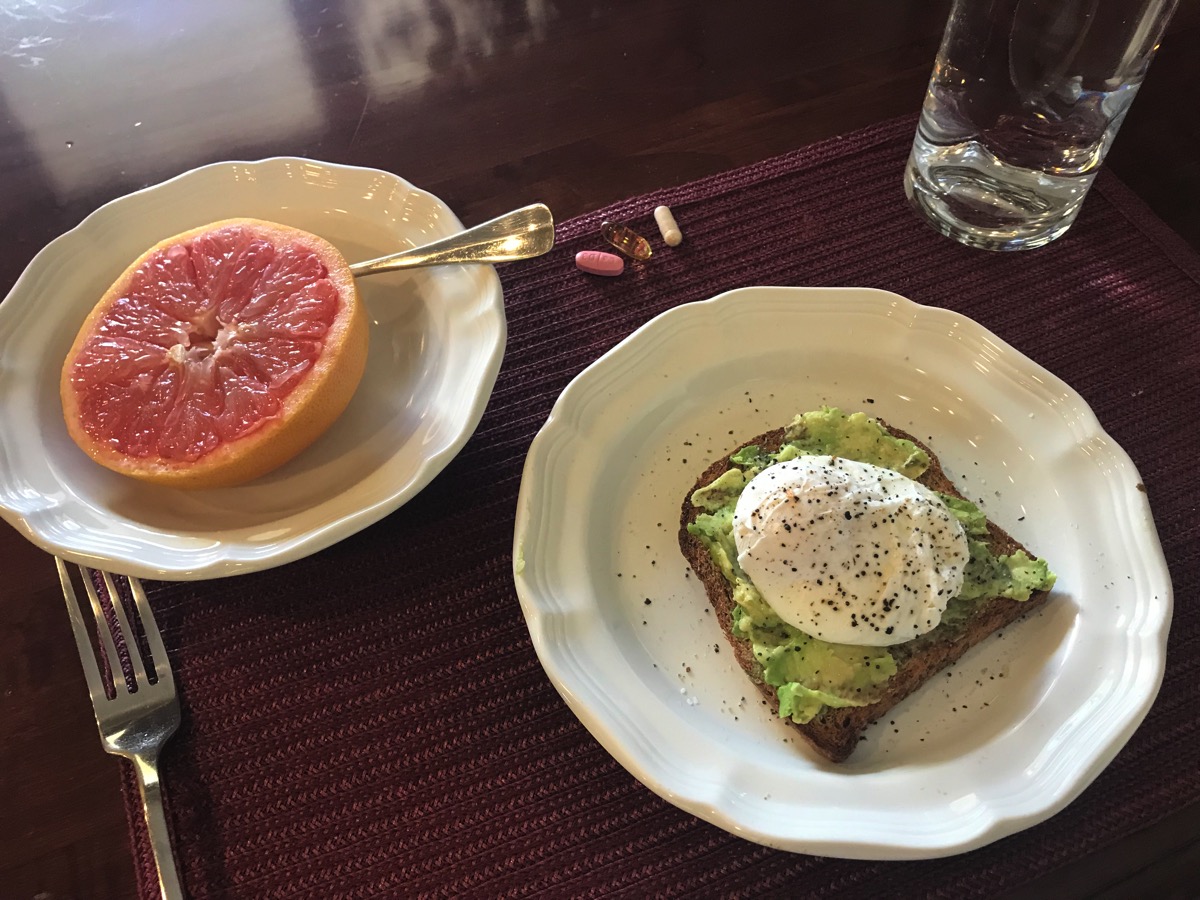 Yesterday the kids were off school and they day kind of turned into a mess. My husband woke up in tons of pain in his neck. We got a prescription called in for him which I went to get. Meanwhile, my son slept over at a friend’s house and managed to slice the bottom of his toe open. No stitches but it was pretty gnarly. I picked him up and then my daughter’s friend for a playdate. I took both of the girls to a birthday party. Then dropped off my car at the shop because I had a slow leak in my tire.

Somehow before I picked up the girls, I managed to stop at Corner Bakery for a late lunch. 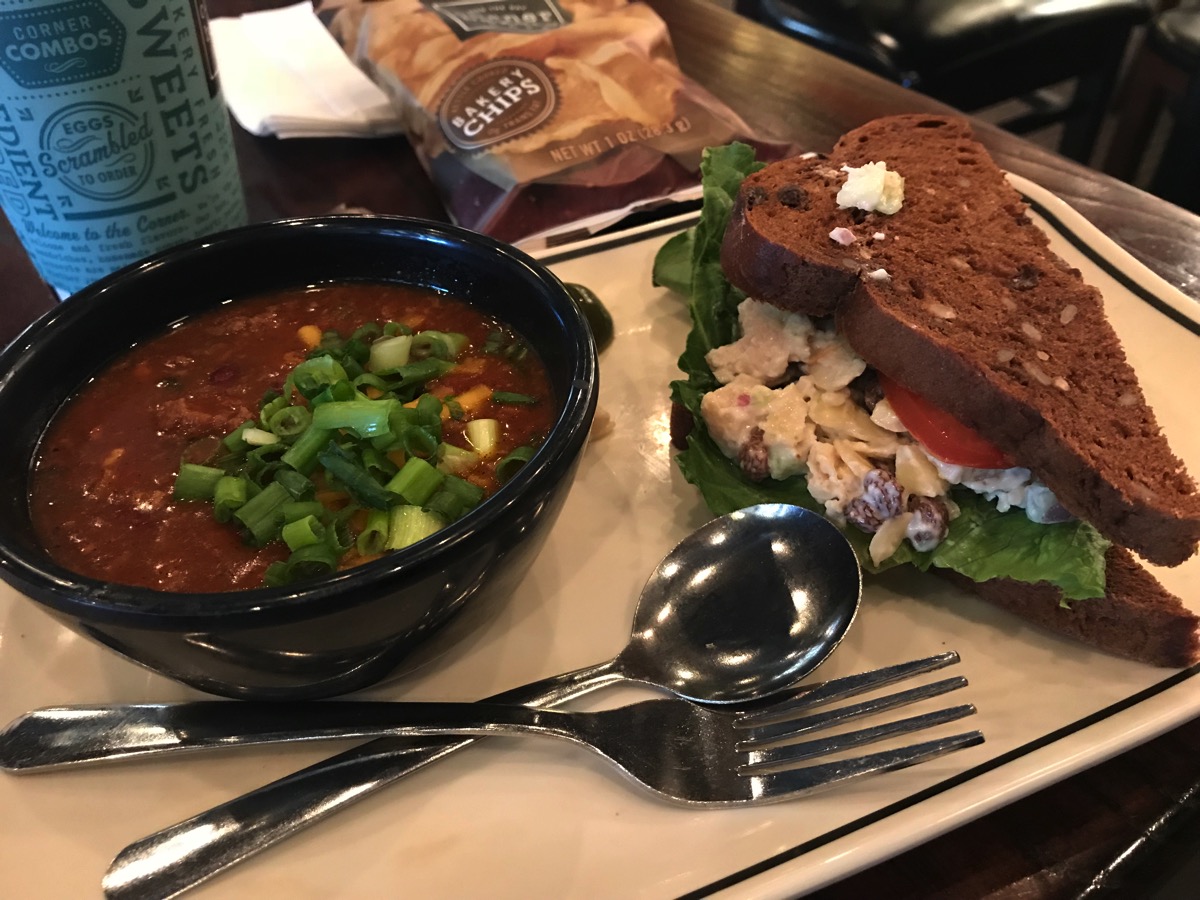 Half chicken salad sandwich and chili.

We were all exhausted by the end of the day. I made my husband some chicken noodle soup and mac and cheese for myself. That was all I had in me. I did have enough energy to pour myself a large glass of wine to go with my gourmet dinner. ;) 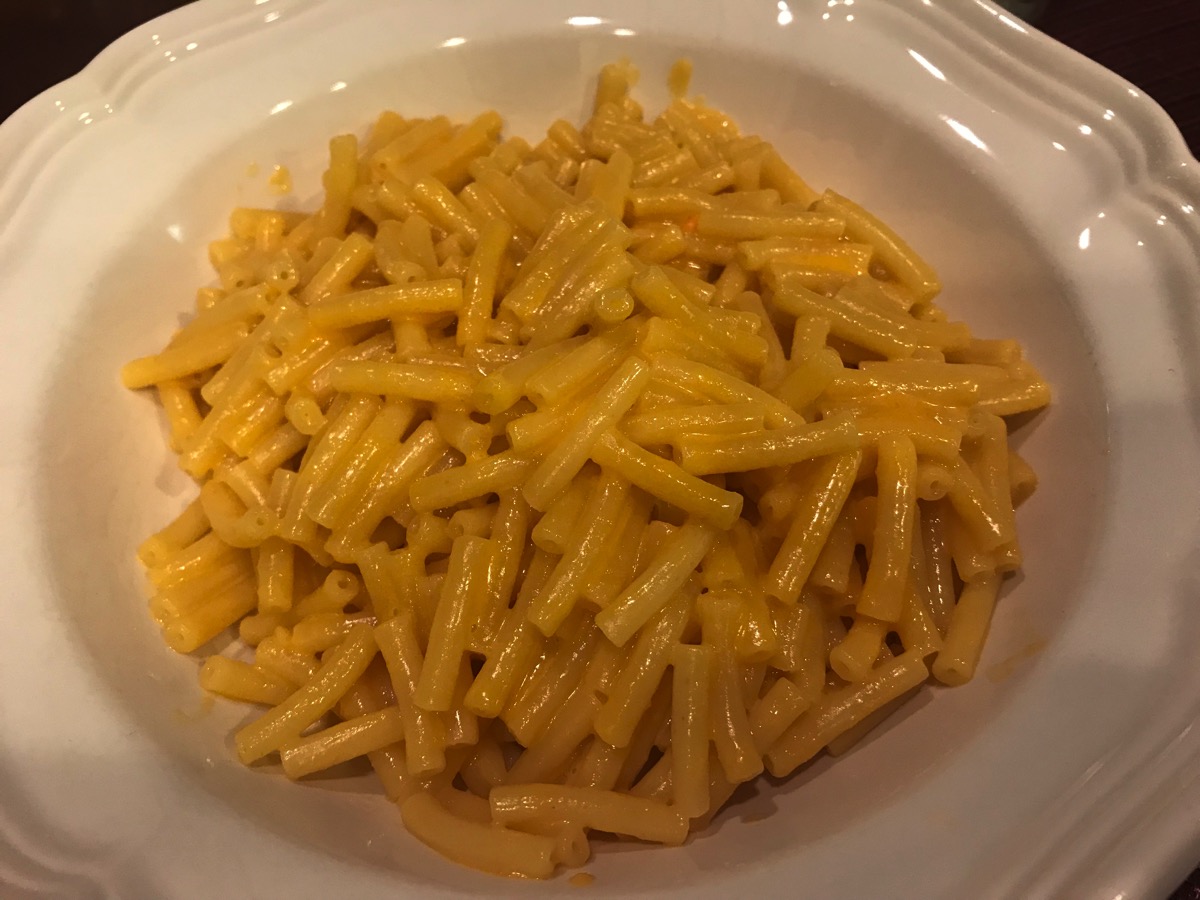 Today I woke up feeling refreshed and revived. My sister in law and her kids spent the night so we ordered breakfast burritos from Los Primos. UberEats delivered it. Score. 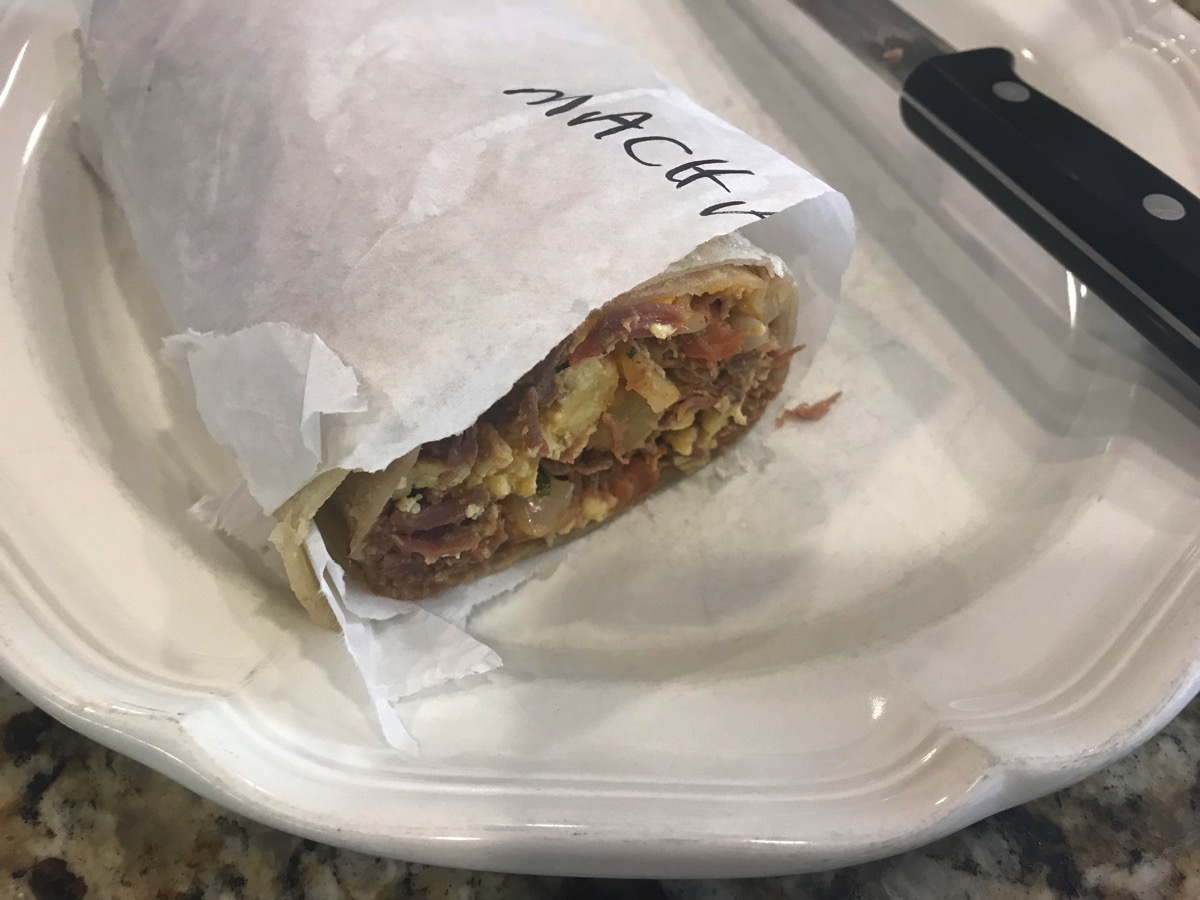 My husband and I shared the Machaca Burrito. It was good but not the best breakfast burrito I’ve ever had.

I didn’t get anything done yesterday that was on my list so today was the day to tackle it. With my son and husband laid up, we weren’t about to go anywhere so we decided to use UberEats again for lunch. They deliver Ototo Sushi. Score number two!! 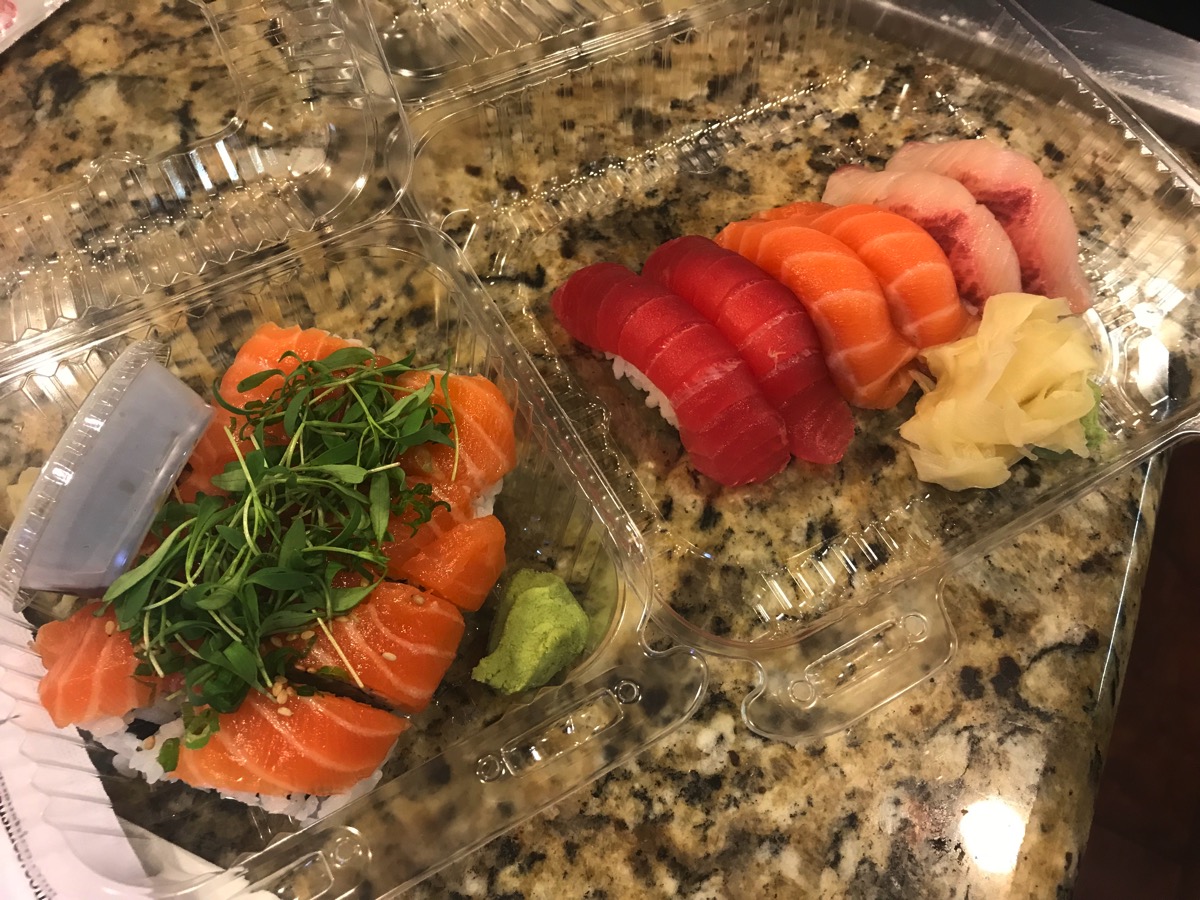 This could be dangerous!