I cooked a ton over the Memorial Day weekend. The first thing I made was Root Beer Float Cake with Root Beer Icing and Ice Cream to take to Alicia’s house on Sunday.  I had it recently in cooking class and knew I needed to make it right away. 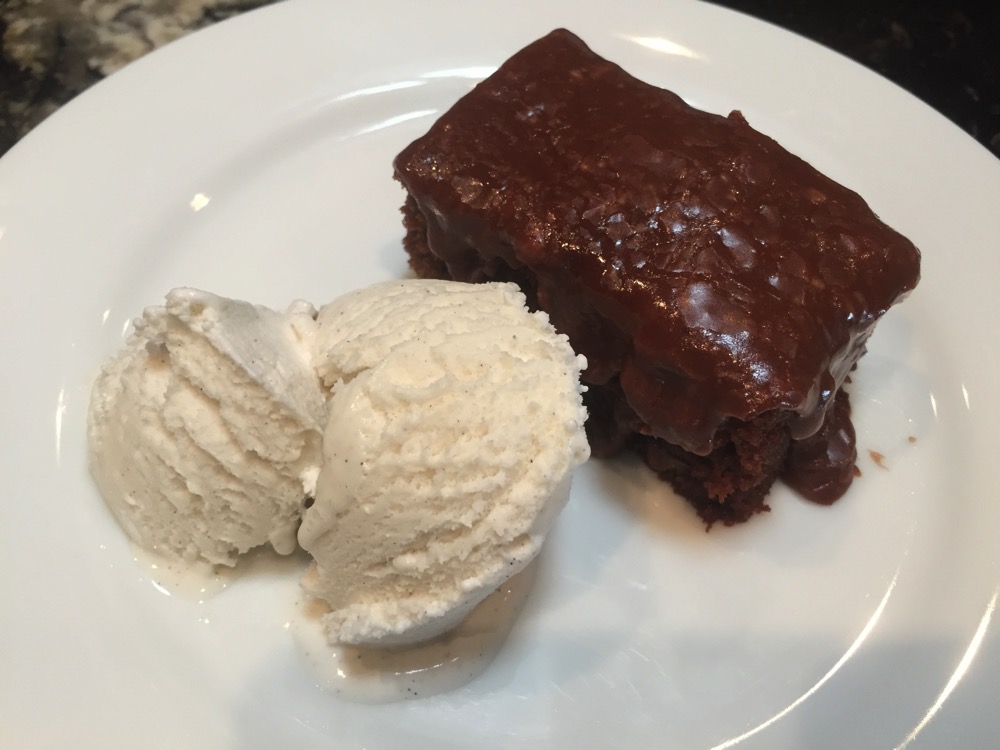 1 lb. powdered sugar, sifted to remove lumps if not a new box

2. Whisk together the flour, sugar, cocoa and salt in a large bowl. Bring butter and root beer to a boil in a small saucepan. Pour over the flour mixture and stir with  a spoon until combined.

3. Whisk eggs in a medium bowl and add buttermilk, baking soda and vanilla. Stir into batter until incorporated. The batter will be thin. Pour into prepared pan and bake for 30 minutes or until a cake tester inserted in the center comes out clean.

4. For icing, place butter, root beer and cocoa powder in a large saucepan and bring to a boil over medium heat, stirring until butter melts. Remove from heat and whisk in powdered sugar and vanilla. Cool cake 10 minutes and then spread with frosting and allow cake to cool completely before searing with ice cream. 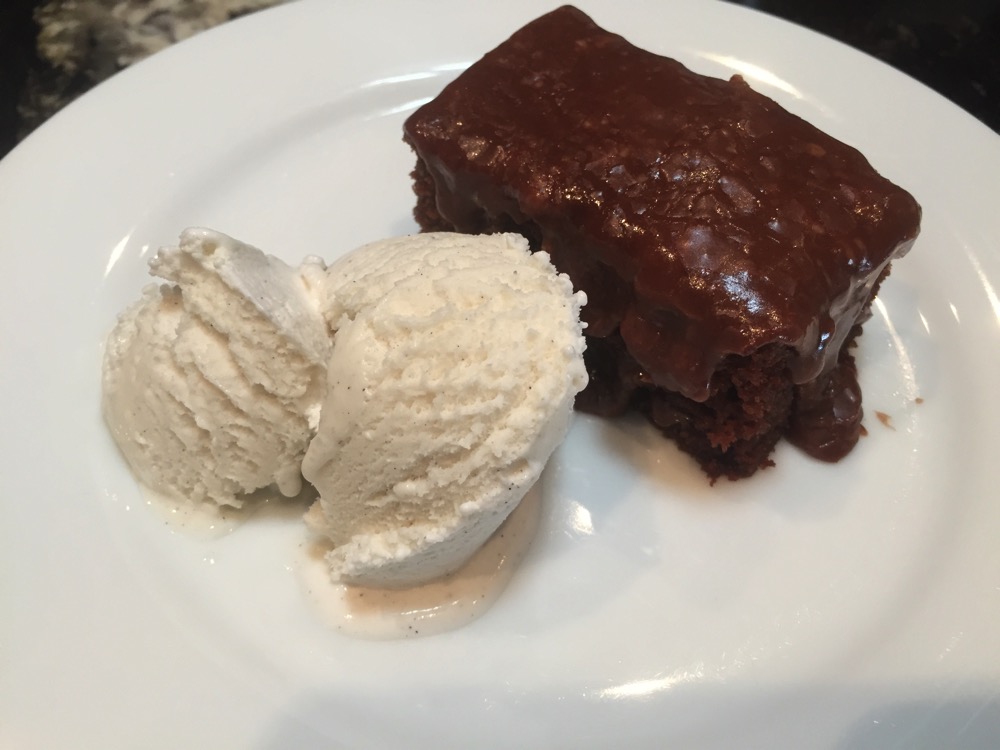 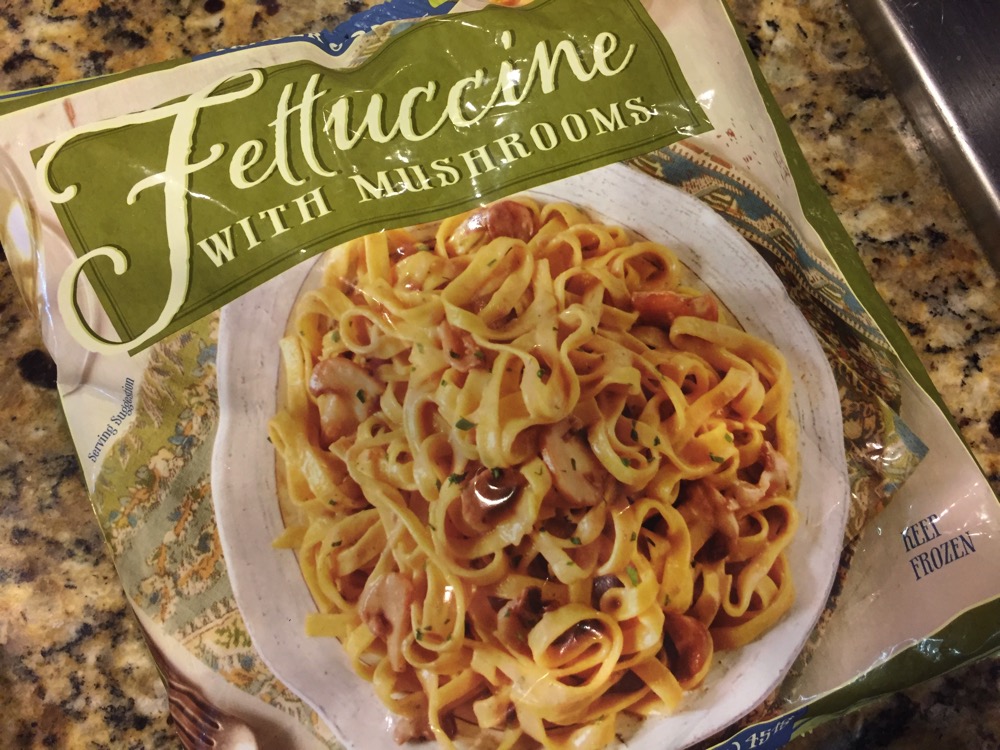 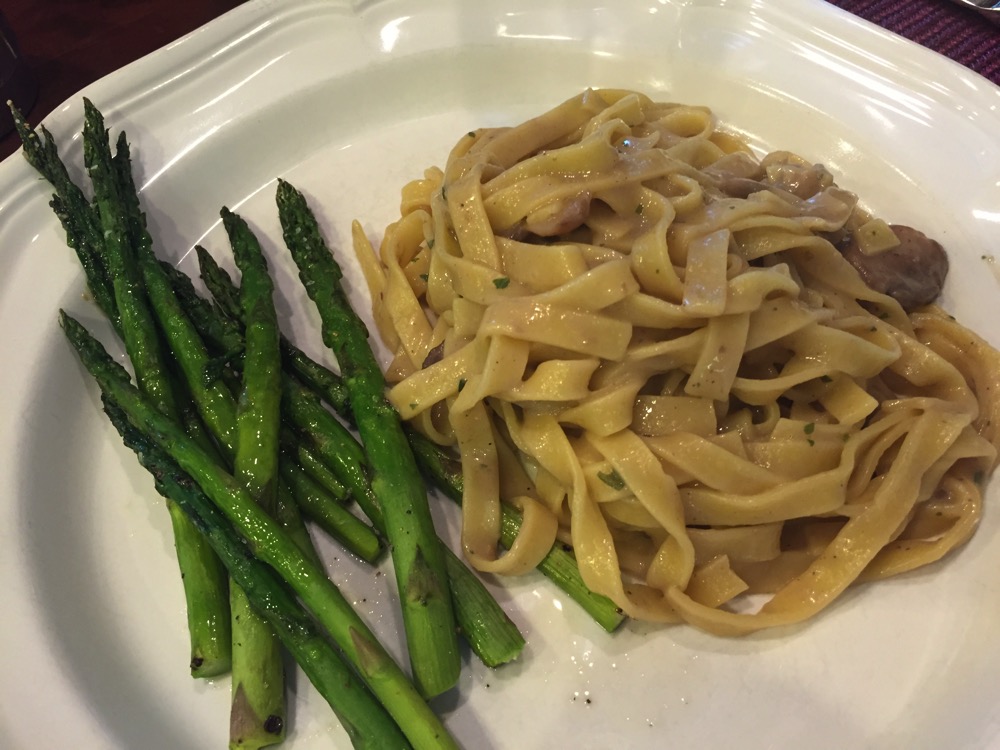 I added some roasted asparagus to it. It was pretty good. Felt like it needed a protein to go with it though…. 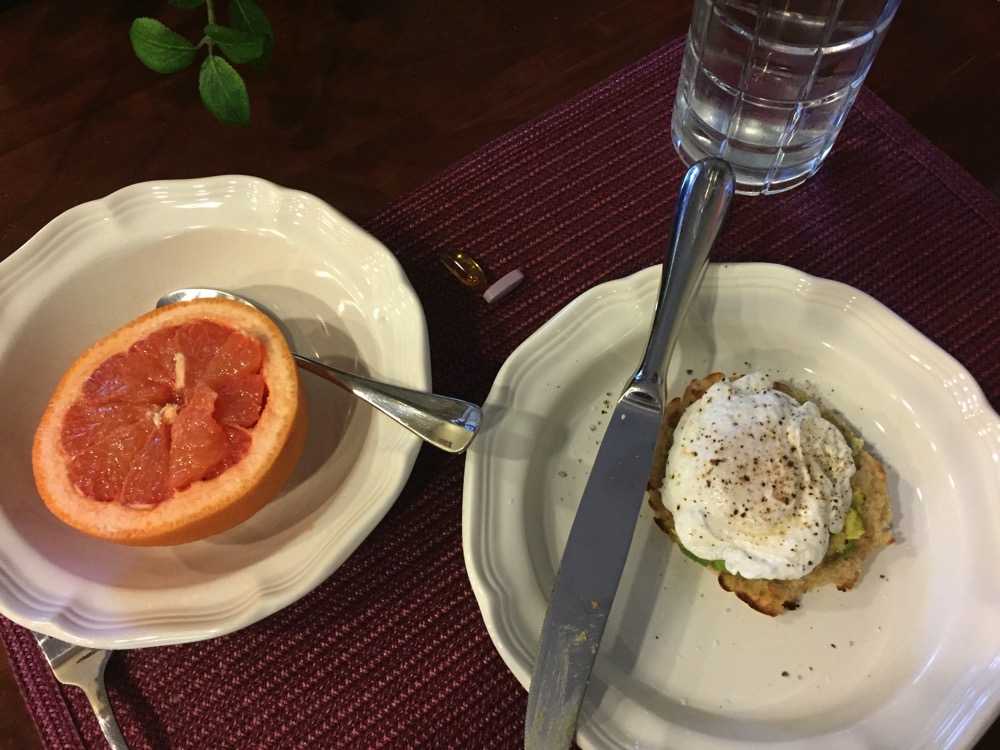 I took the kids to school, went to my dentist appointment, then to drop my car off for new tires. 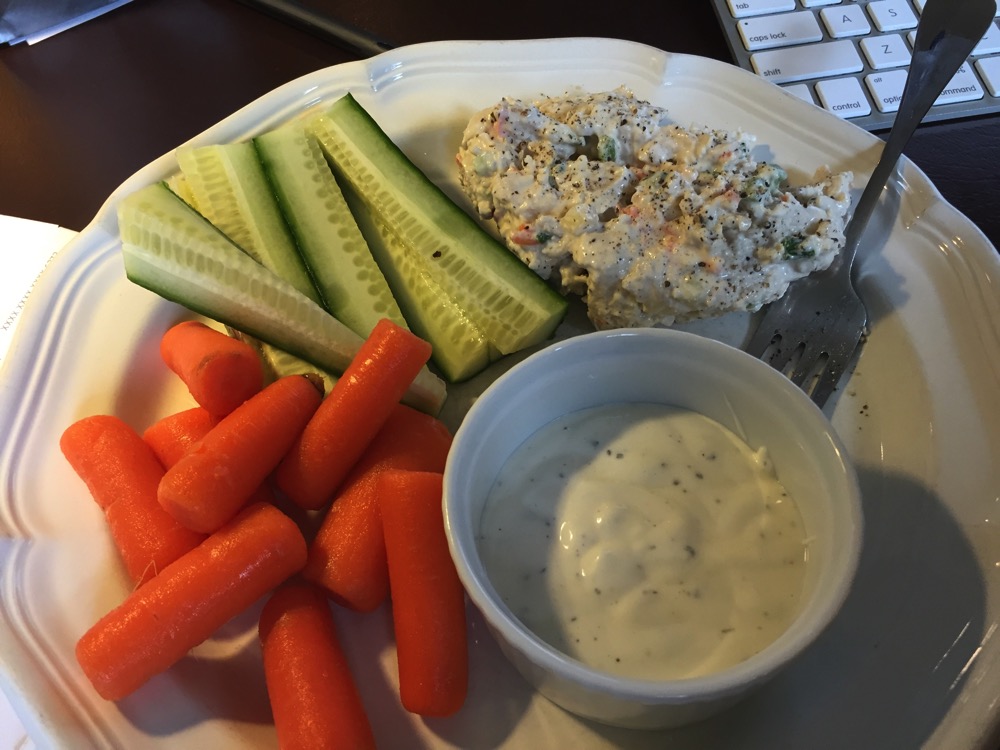 One of my husband’s birthday gifts in April was frozen Giordano’s Stuffed Cheese Pizza. We decided to give it a try Friday night. 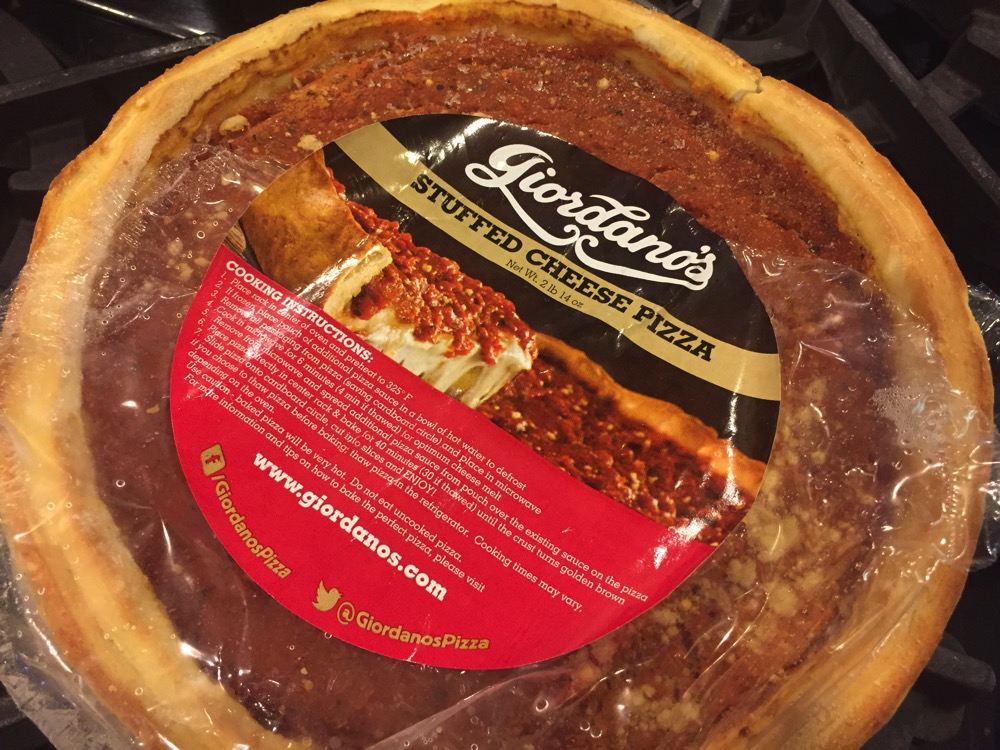 It’s our favorite pizza of all time so I was worried it wouldn’t live up to expectations. 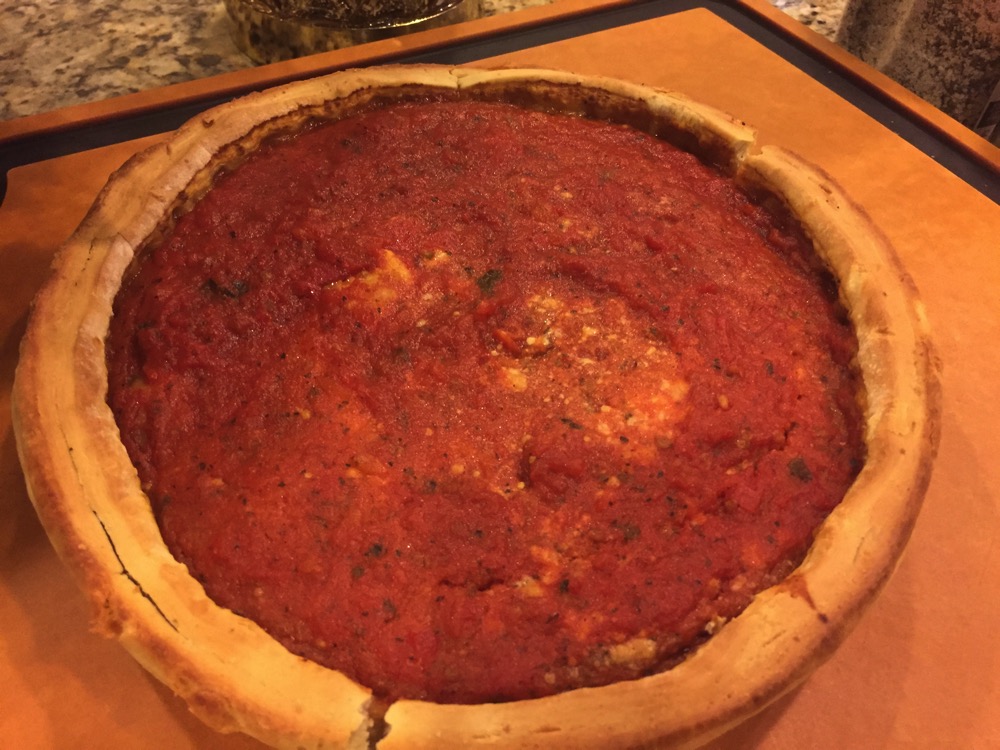 I was wrong. It was epic. 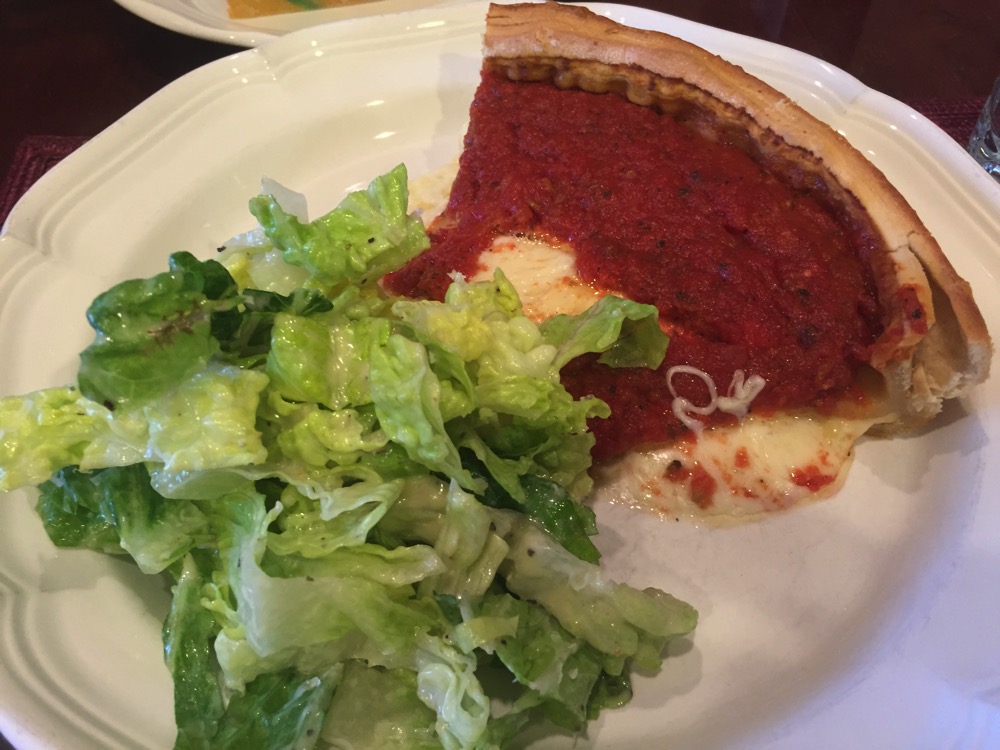 Fabulous dinner! When you order the pizza, it comes with two so we have another one to be excited about!

Saturday morning I quickly grabbed half an English muffin with peanut butter for breakfast before heading out the door. 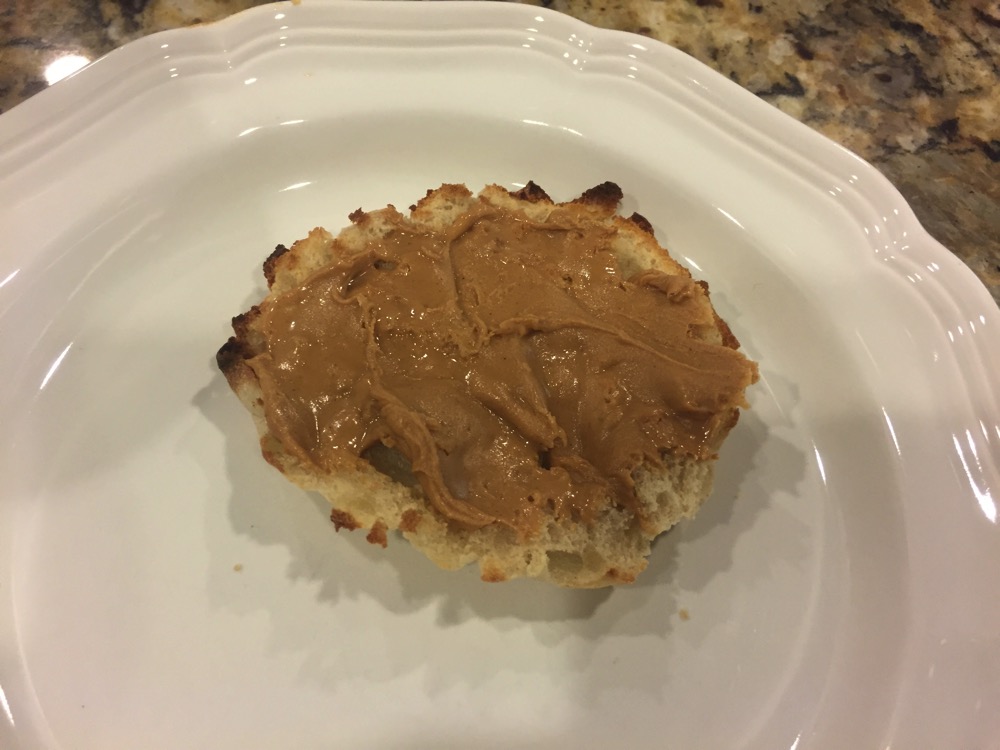 It was time for puppy class to see our new pup Wally and for Arnold and Wally to officially meet. 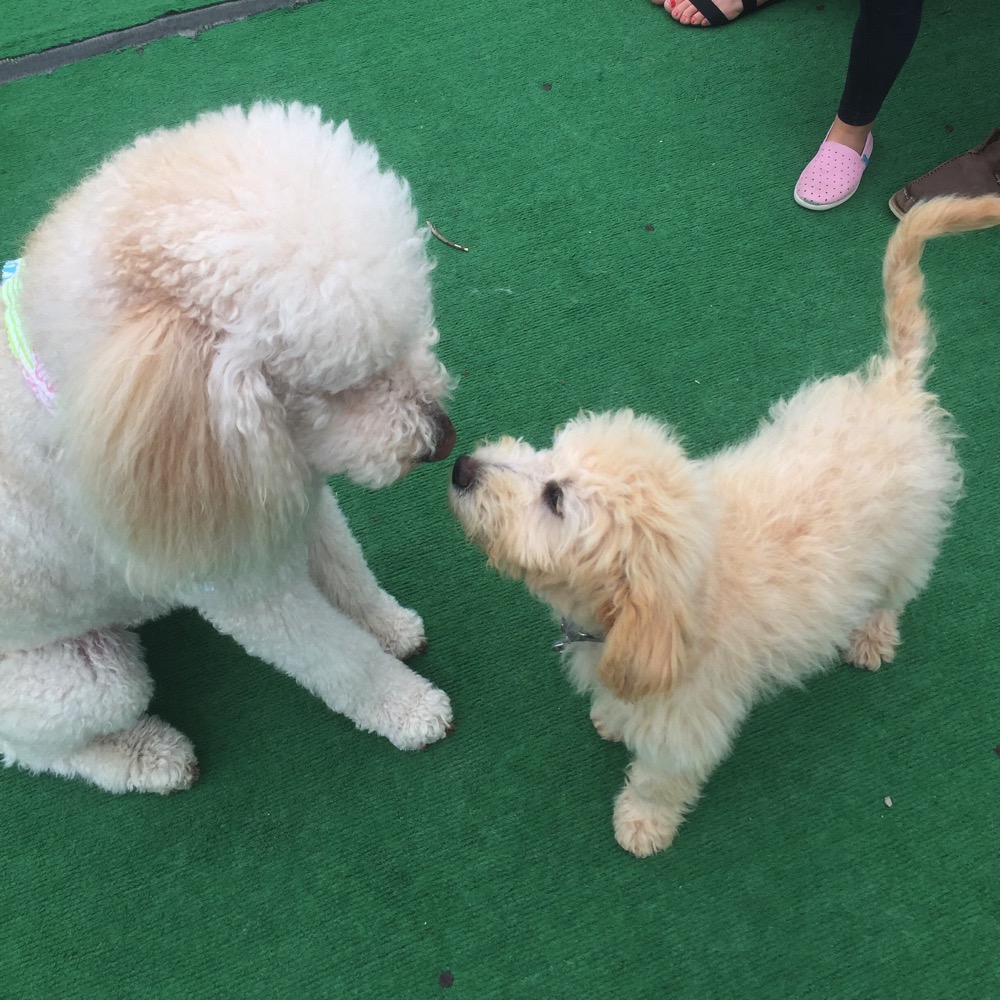 After puppy class, we stopped at McDonald’s for breakfast. I enjoyed their egg white McMuffin with hot sauce. Yum! 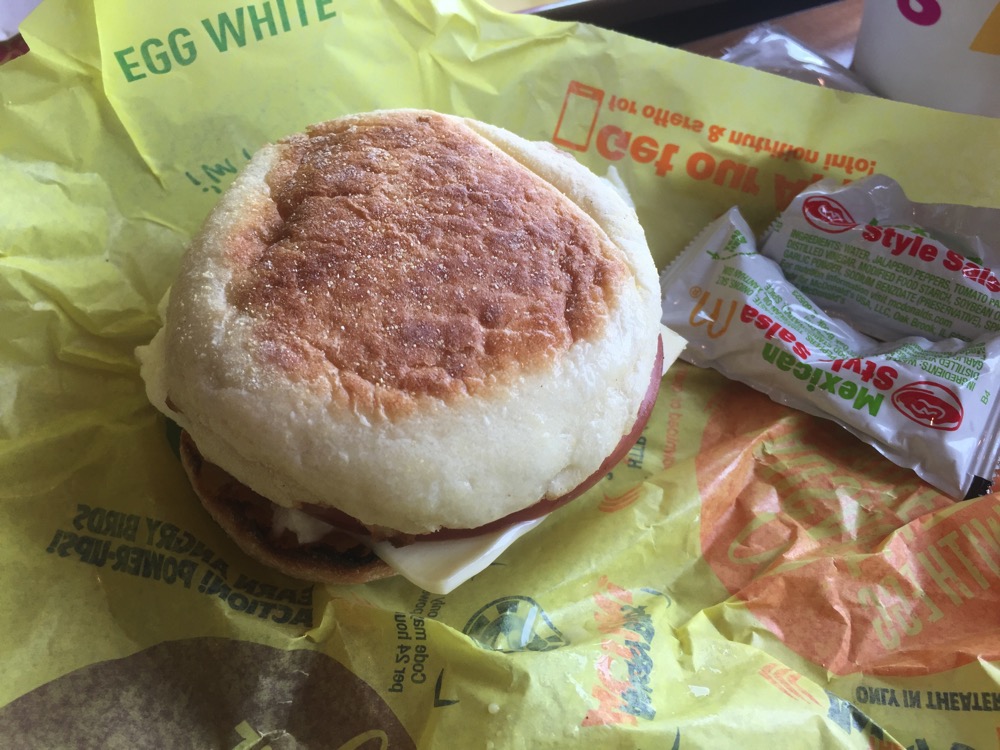 Lunch was a turkey wrap with veggies and ranch. 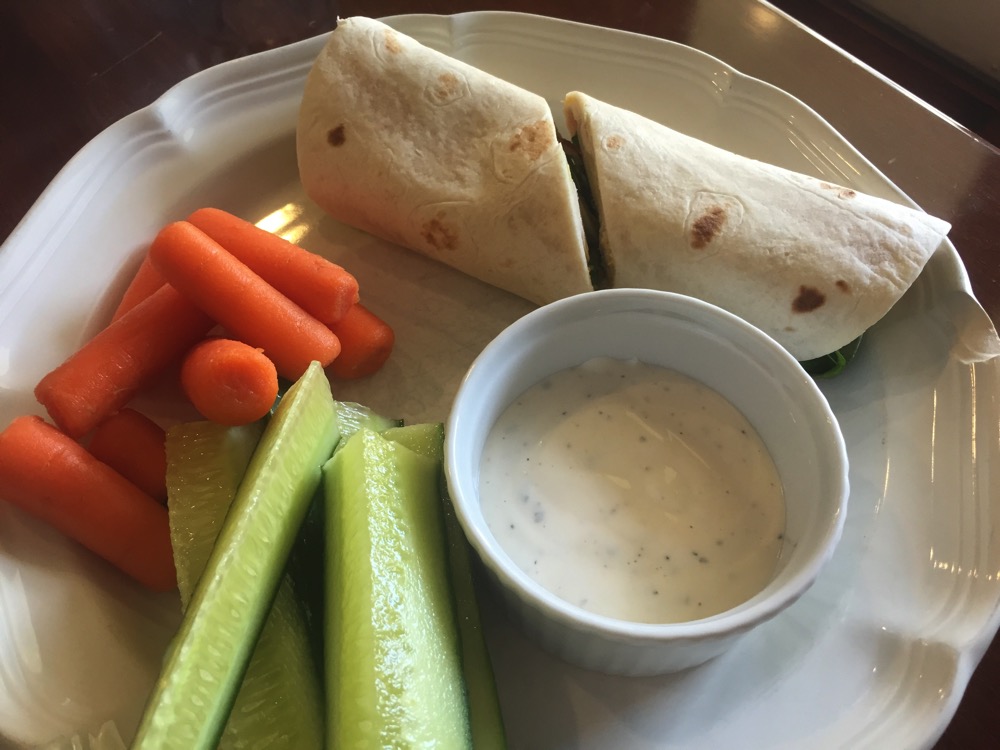 That evening, we went to our friend Melody’s surprise 40th birthday party. I ate a bunch of sushi. 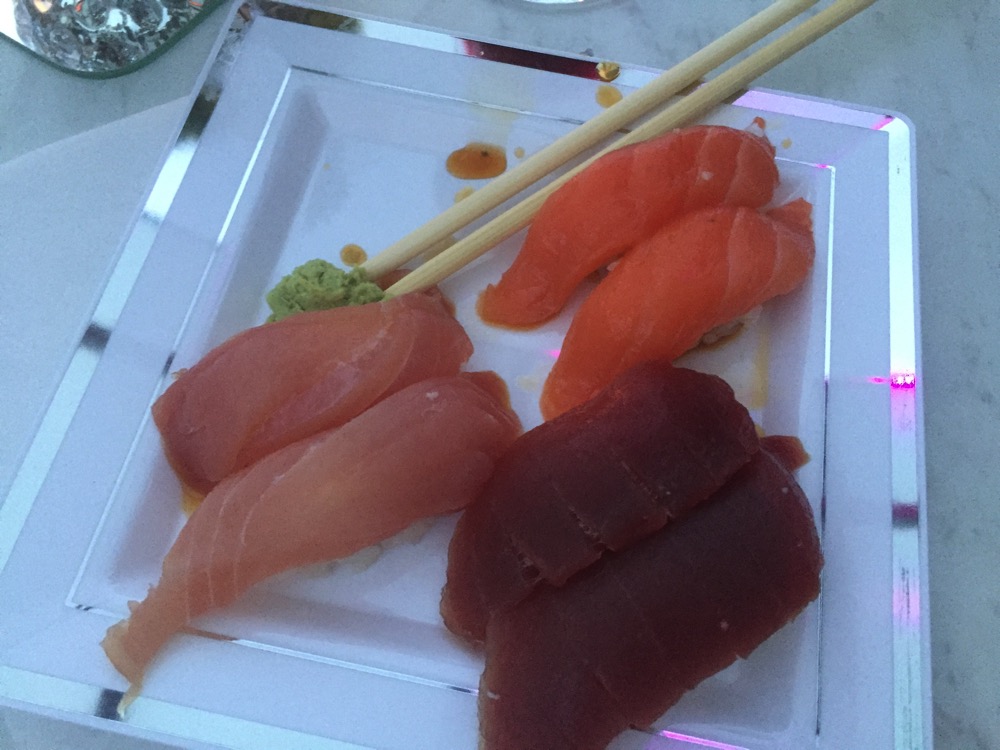 I only managed to take one photo all night. Karin and I: 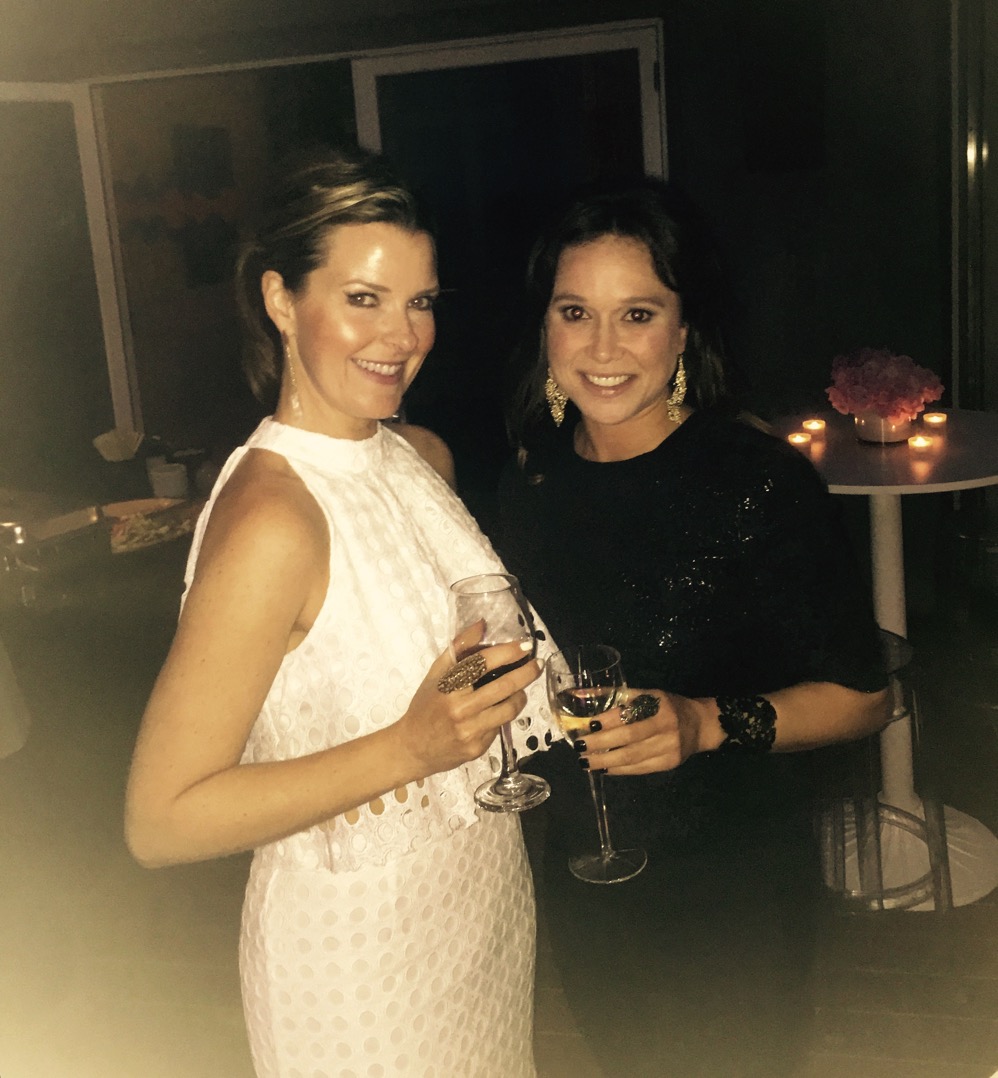 Fun party! We got home super late and were hungry again so we picked up Taco Bell. 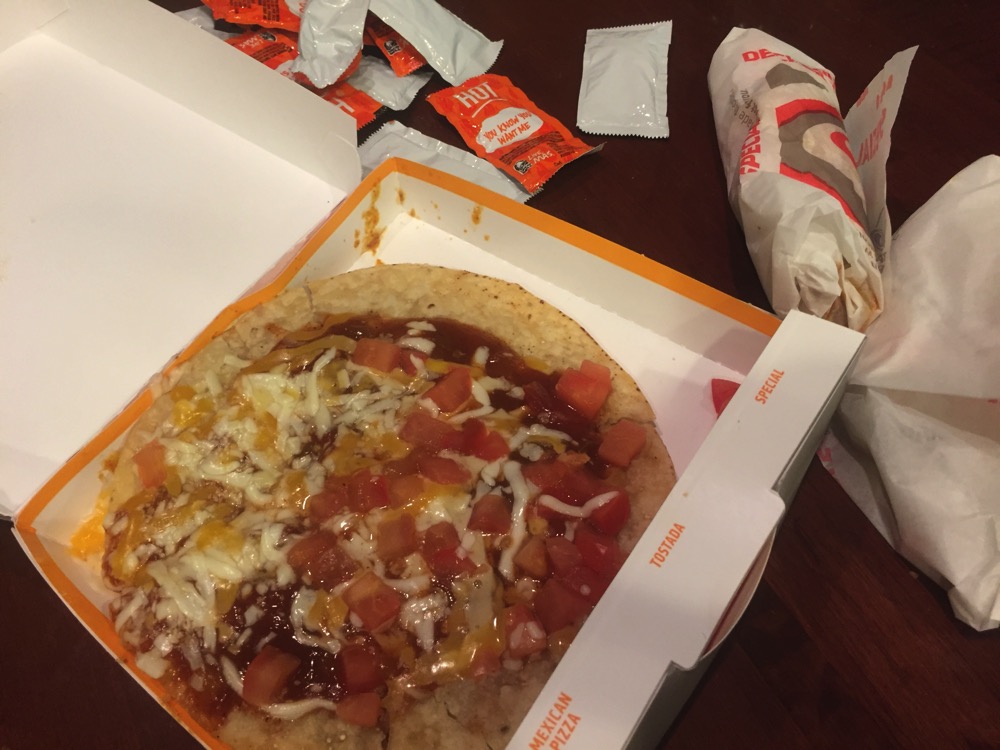 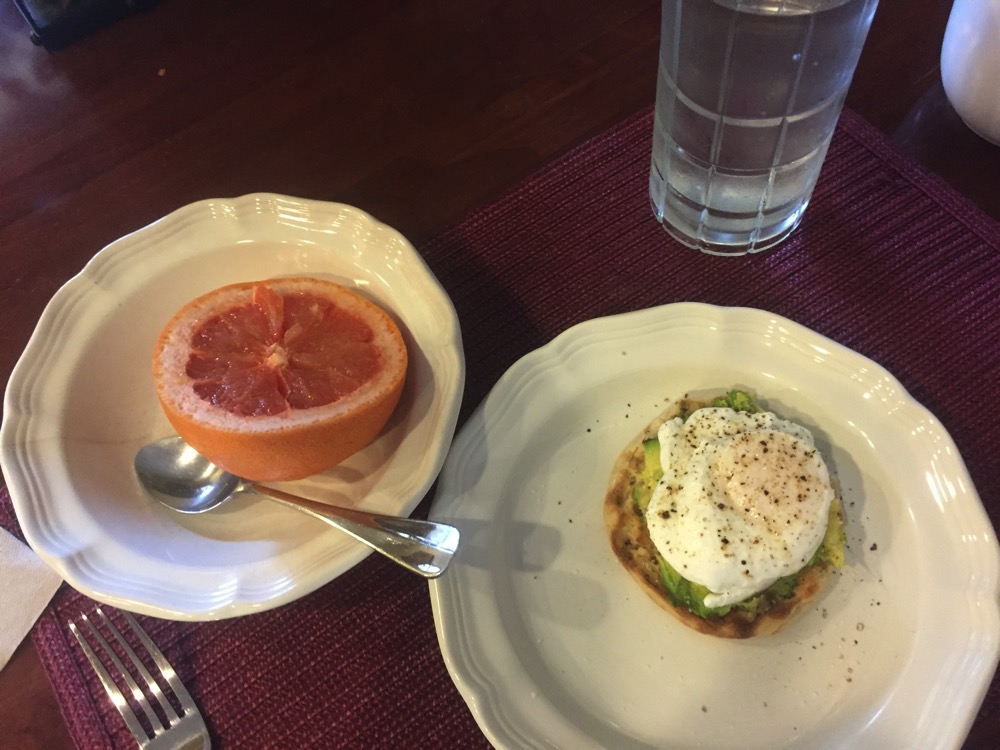 We went over to Alicia’s for lunch. They made a ton of amazing pizzas on their barbecue. I’m not sure which one was my favorite! 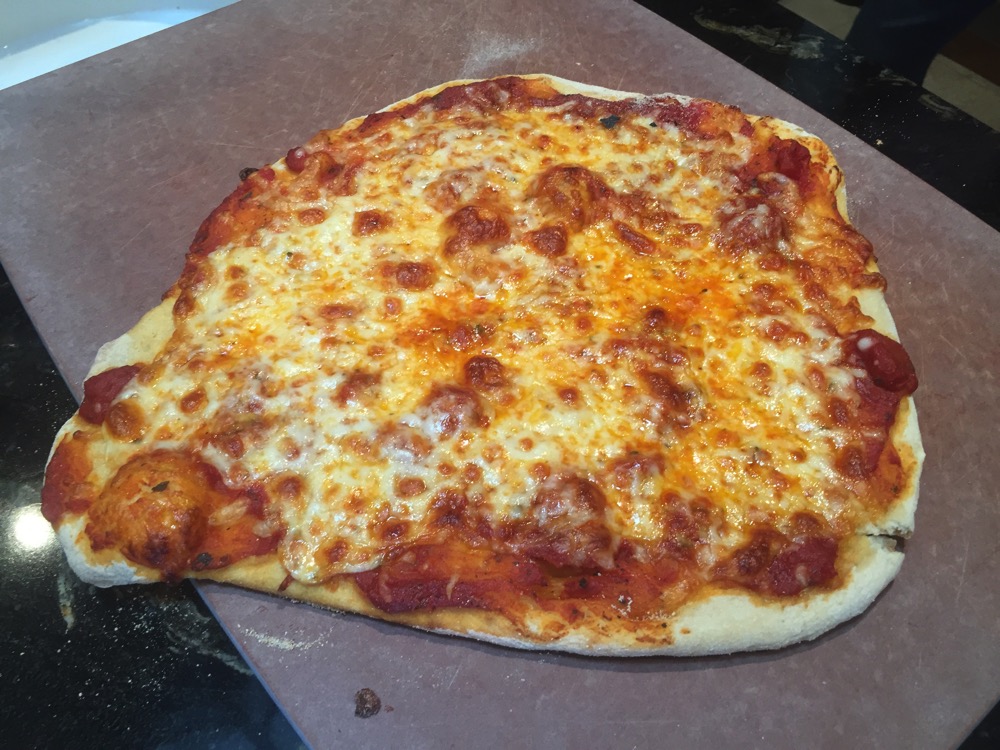 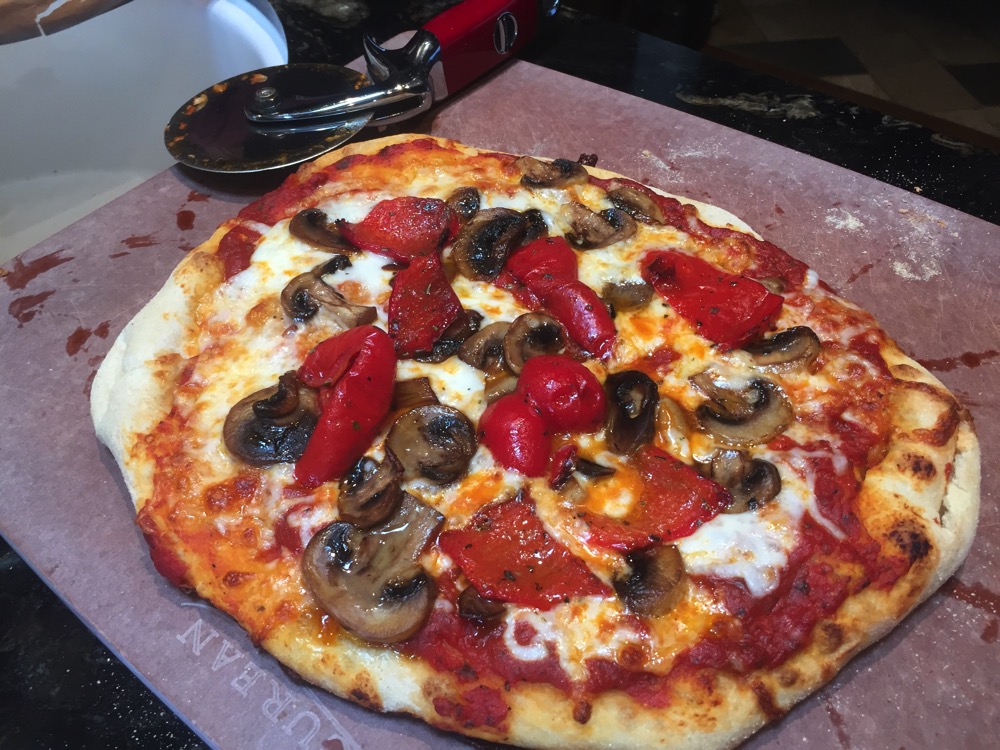 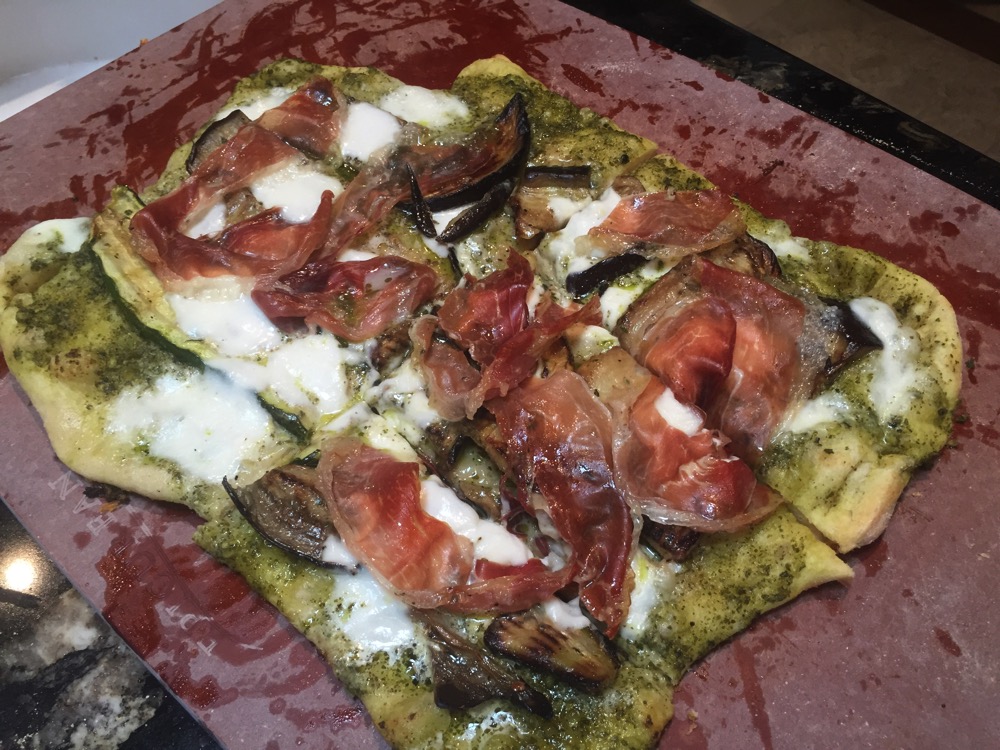 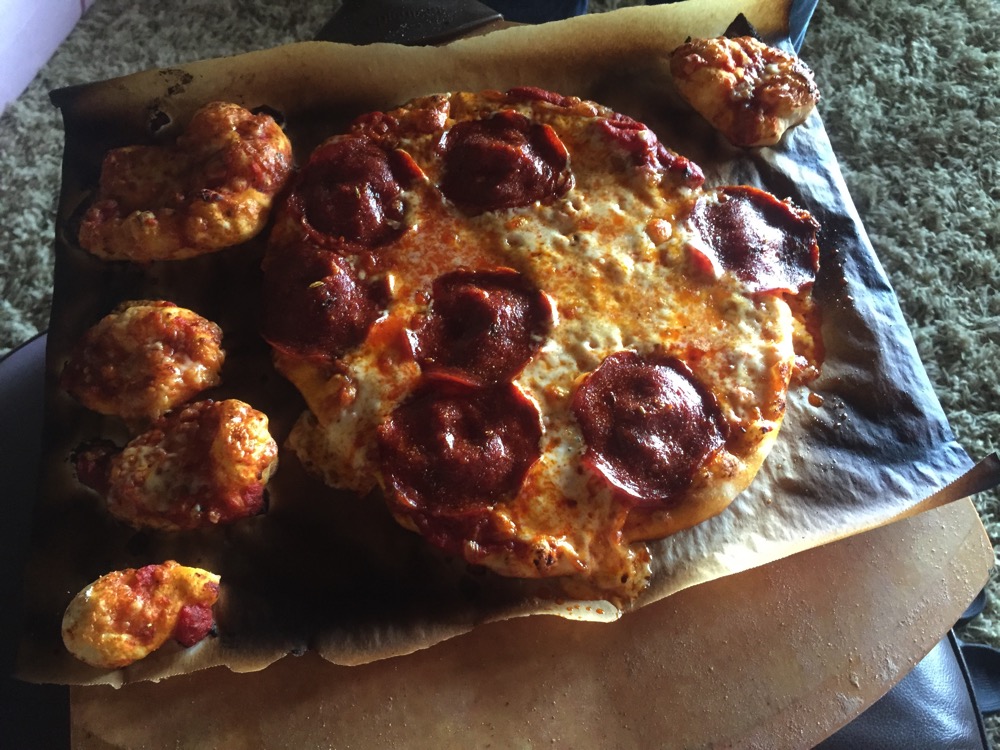 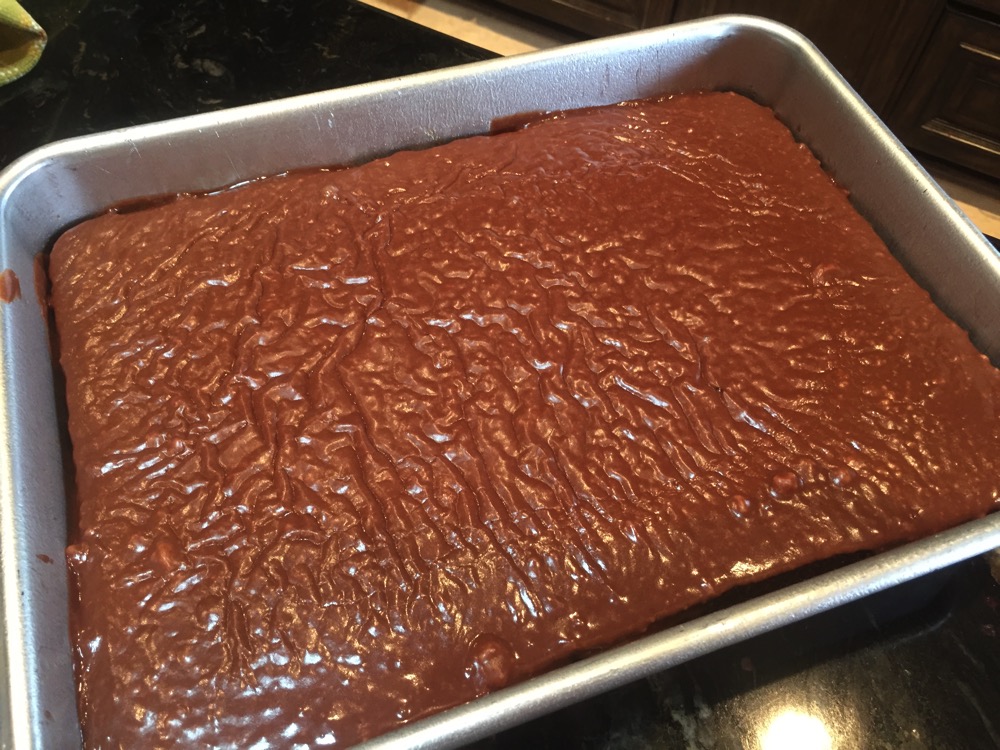 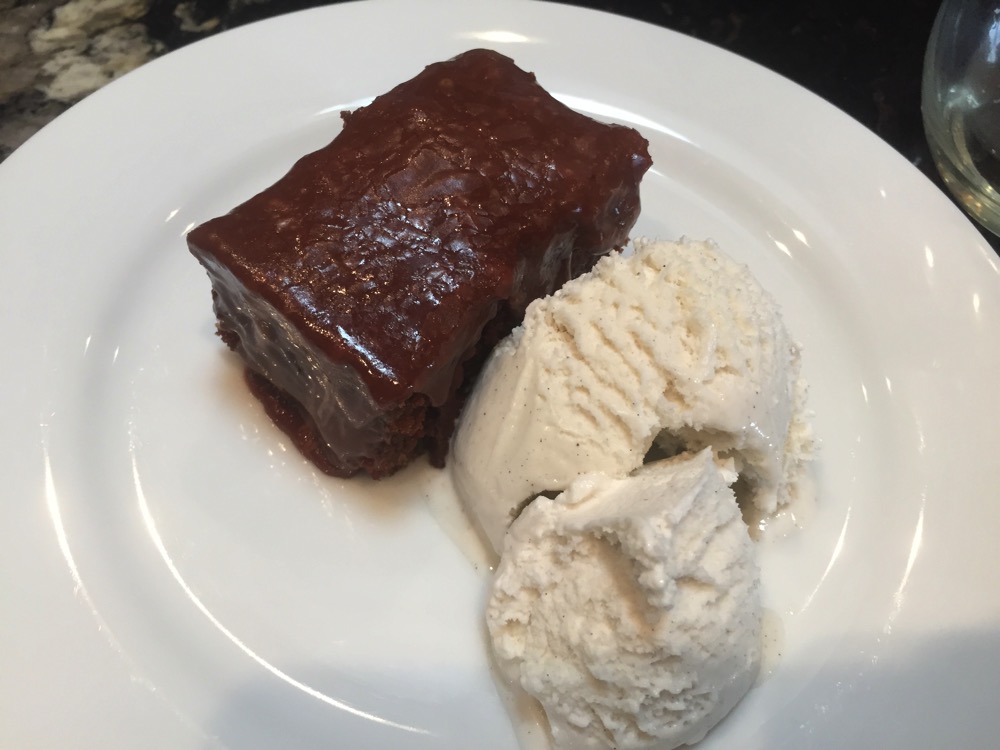 I came home and prepped for the barbecue we hosted yesterday. I ate so much pizza that I skipped dinner. 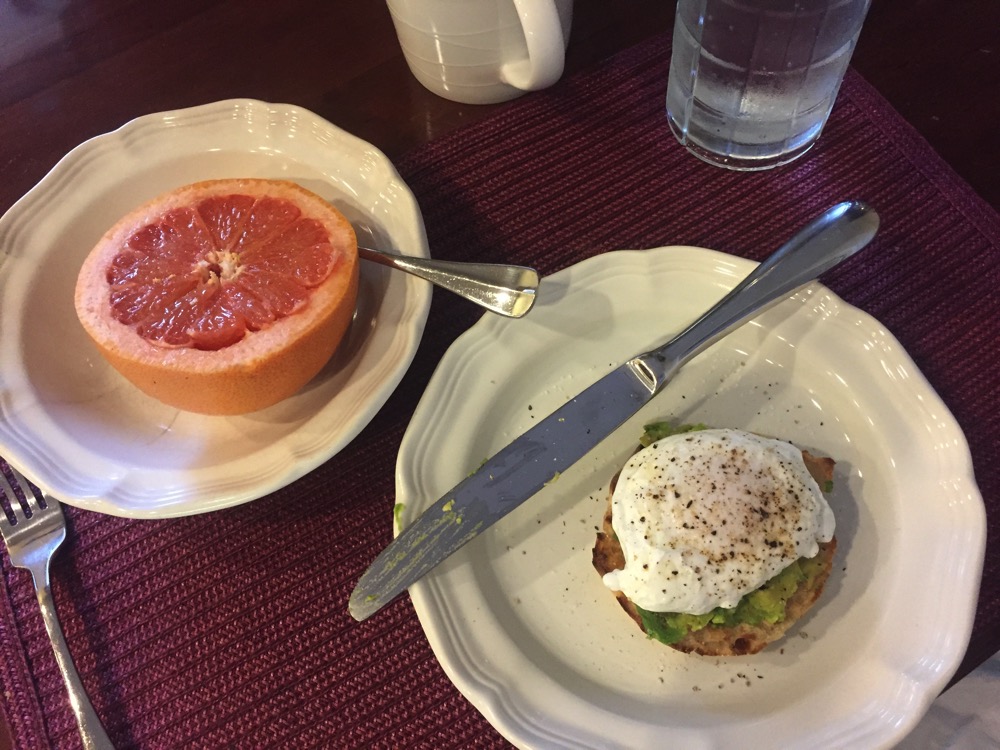 Before our guests came over, my husband picked up Wally and brought him home. 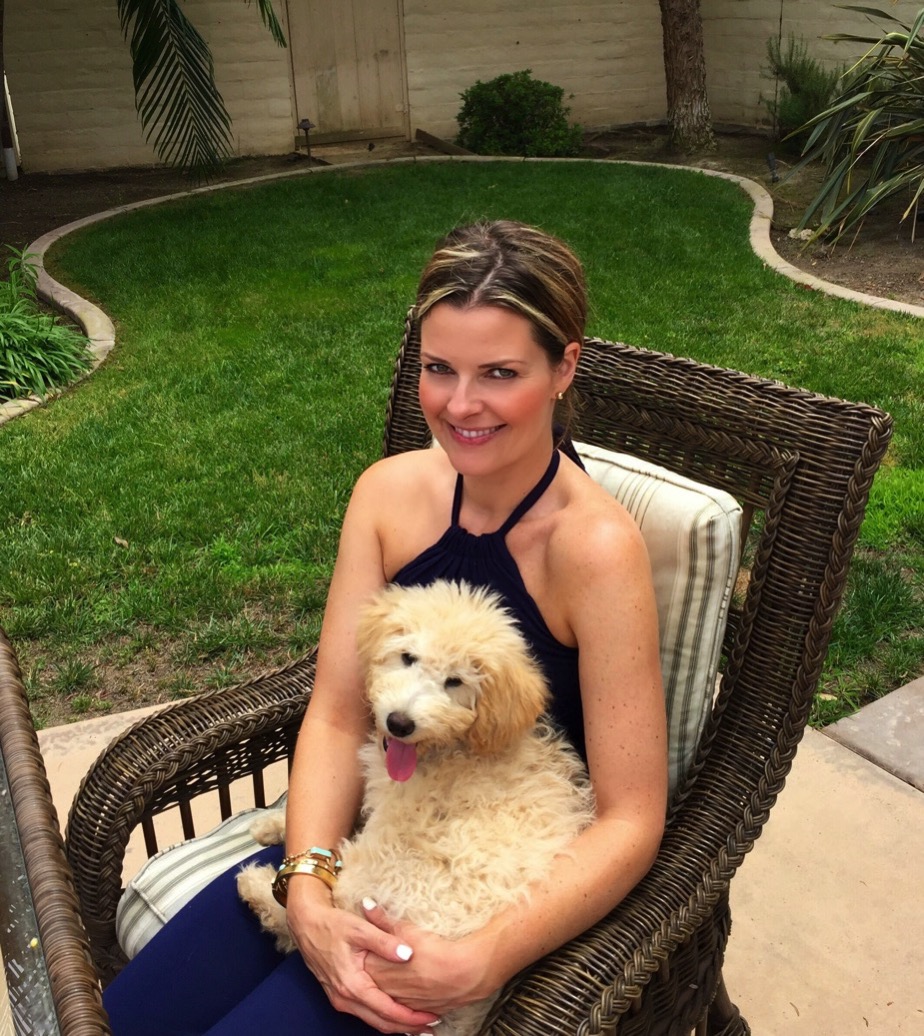 Eventually everyone started to arrive. I put out some Cheesy Jalapeño Hot Corn and Red Pepper Dip (recipe coming): 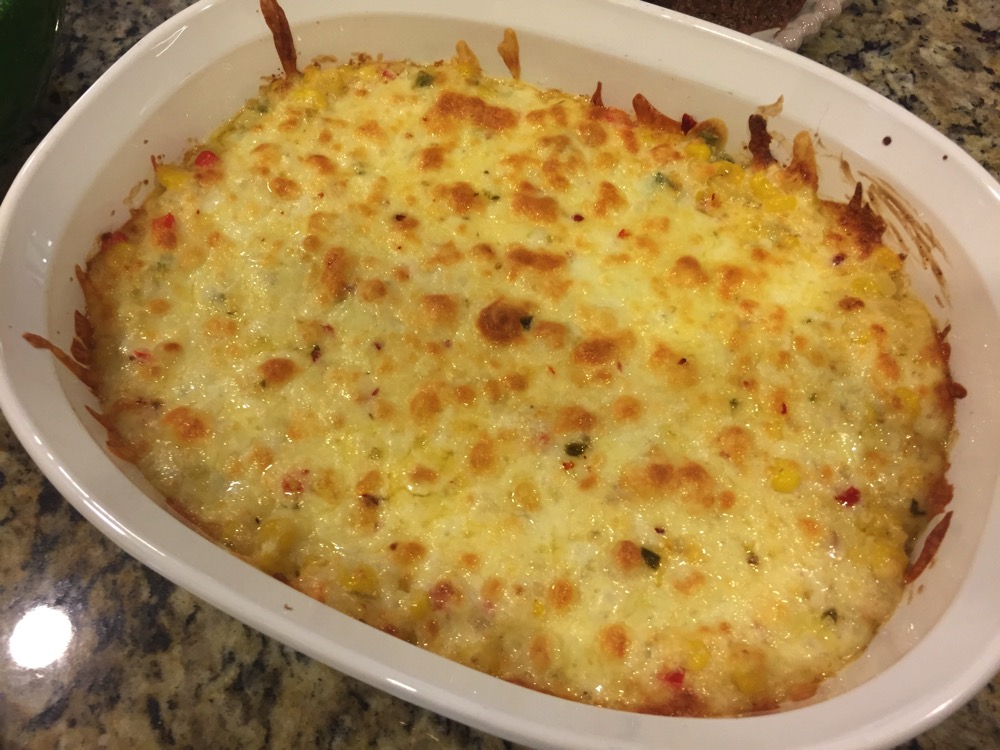 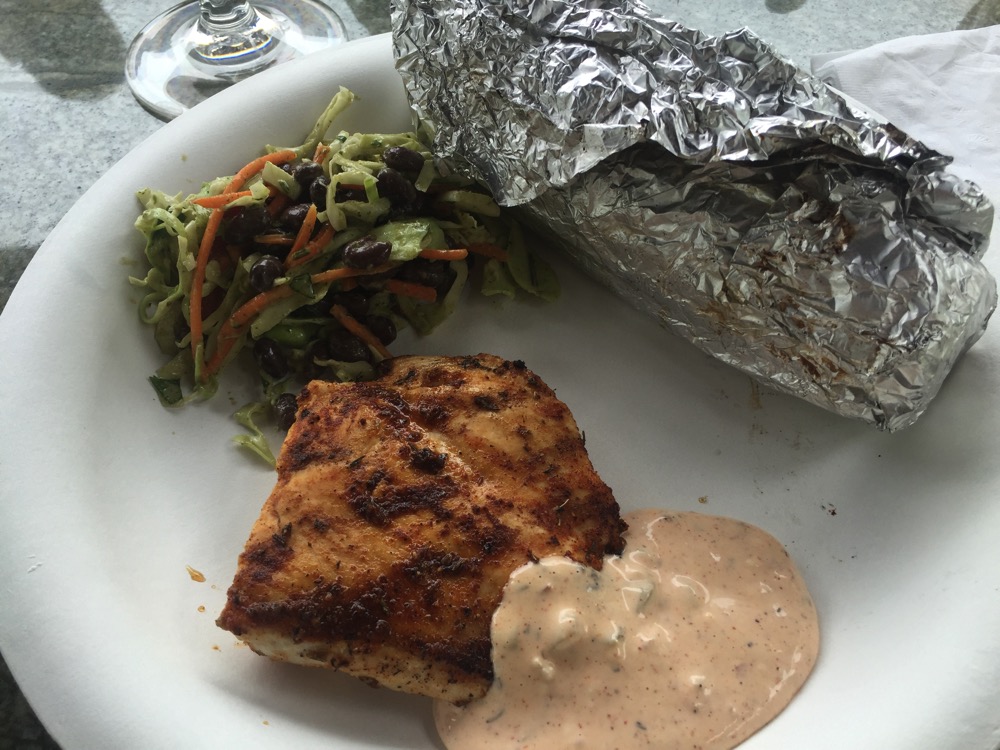 A bunch of desserts were brought over so between the Root Beer cake and those, we were super full!

Not full enough to say no to Phil’s BBQ for dinner though! 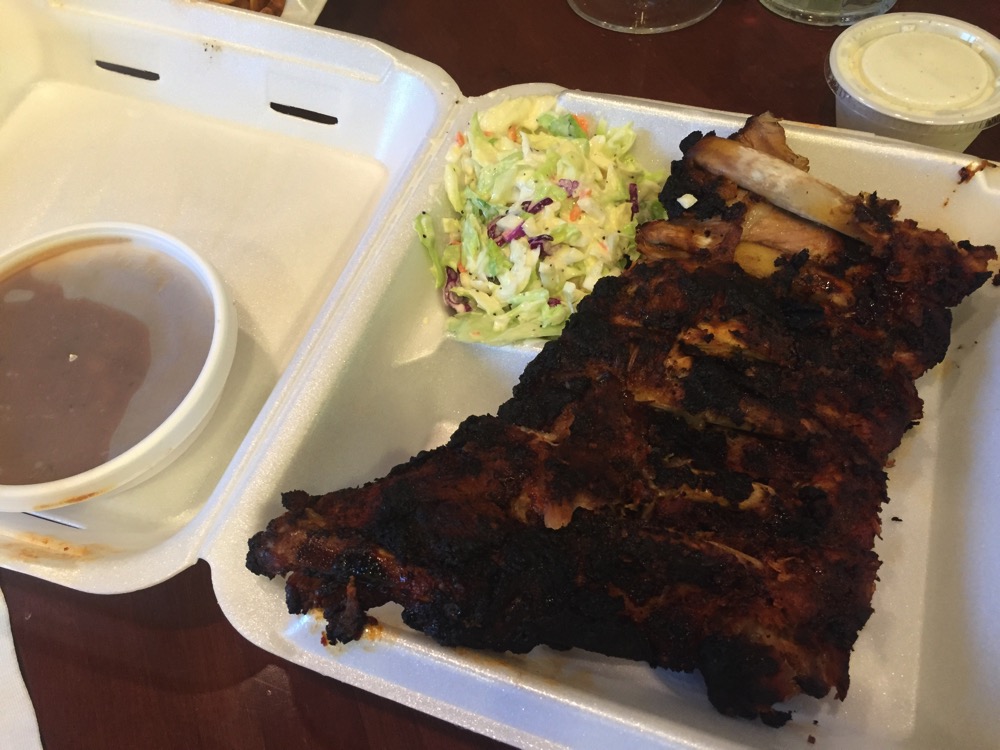 Half rack baby back ribs, cole slaw and beans! So good!!

This morning was rough going. I think there should be a Memorial Tuesday just to recover and relax from having the Monday off! 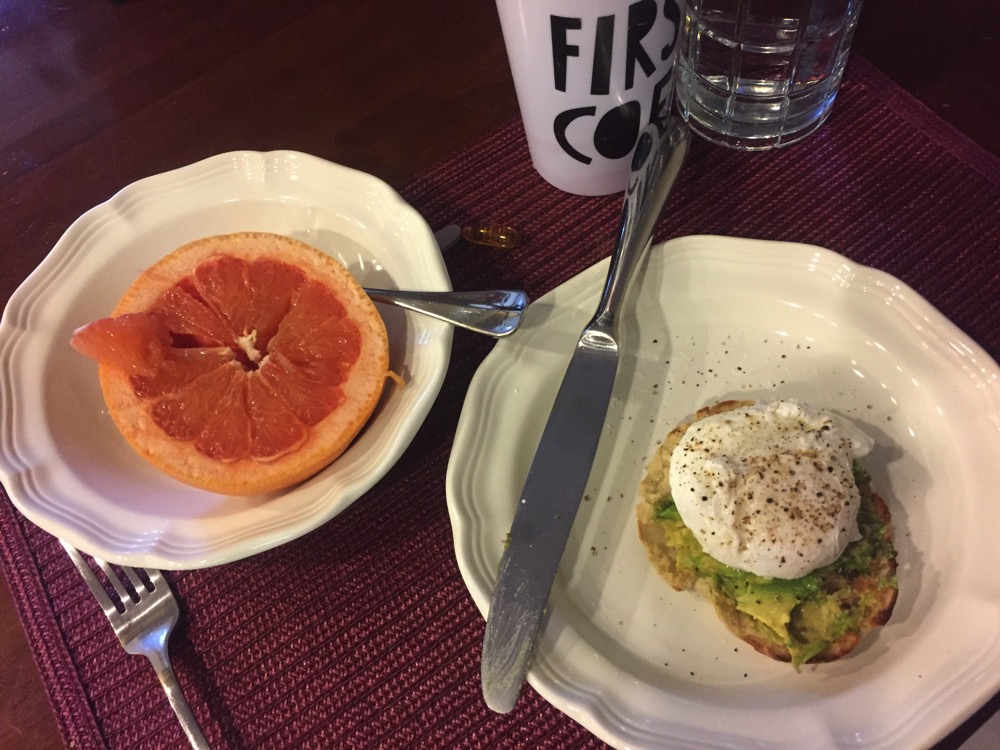 Today has been a bit crazy. I had an appointment cancel at the last minute this morning which ended up being fine because now I can try and get more done at home. My house looks like a hurricane hit it!

What yumminess did you eat this past Memorial Day weekend?