I’ve realized that I eat a lot of salmon. I know it’s good for you but is there too much of a good thing? I guess it’s better that eating Twinkies all of the time. Although, that would be fun…. 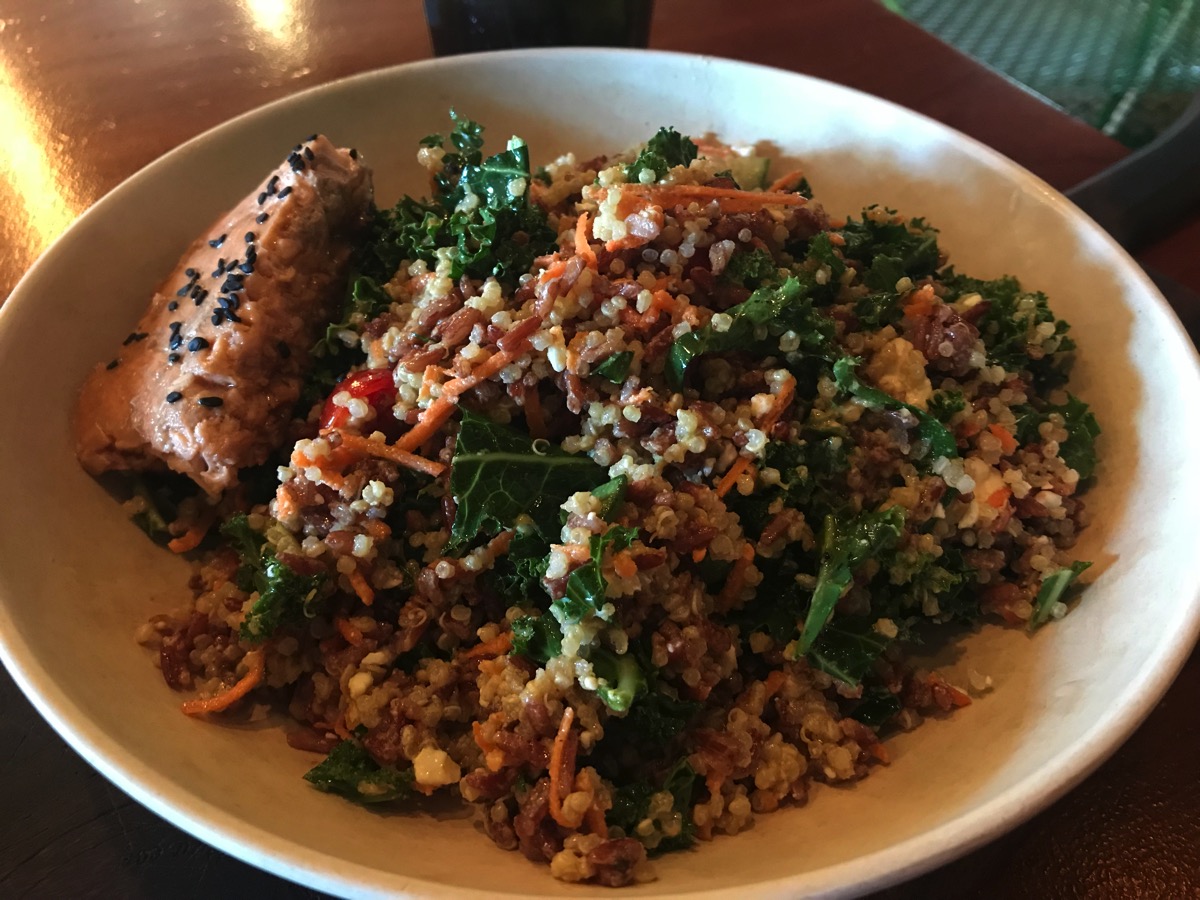 Dinner was My Favorite Chili leftovers and a salad while we watched Monday Night Football. 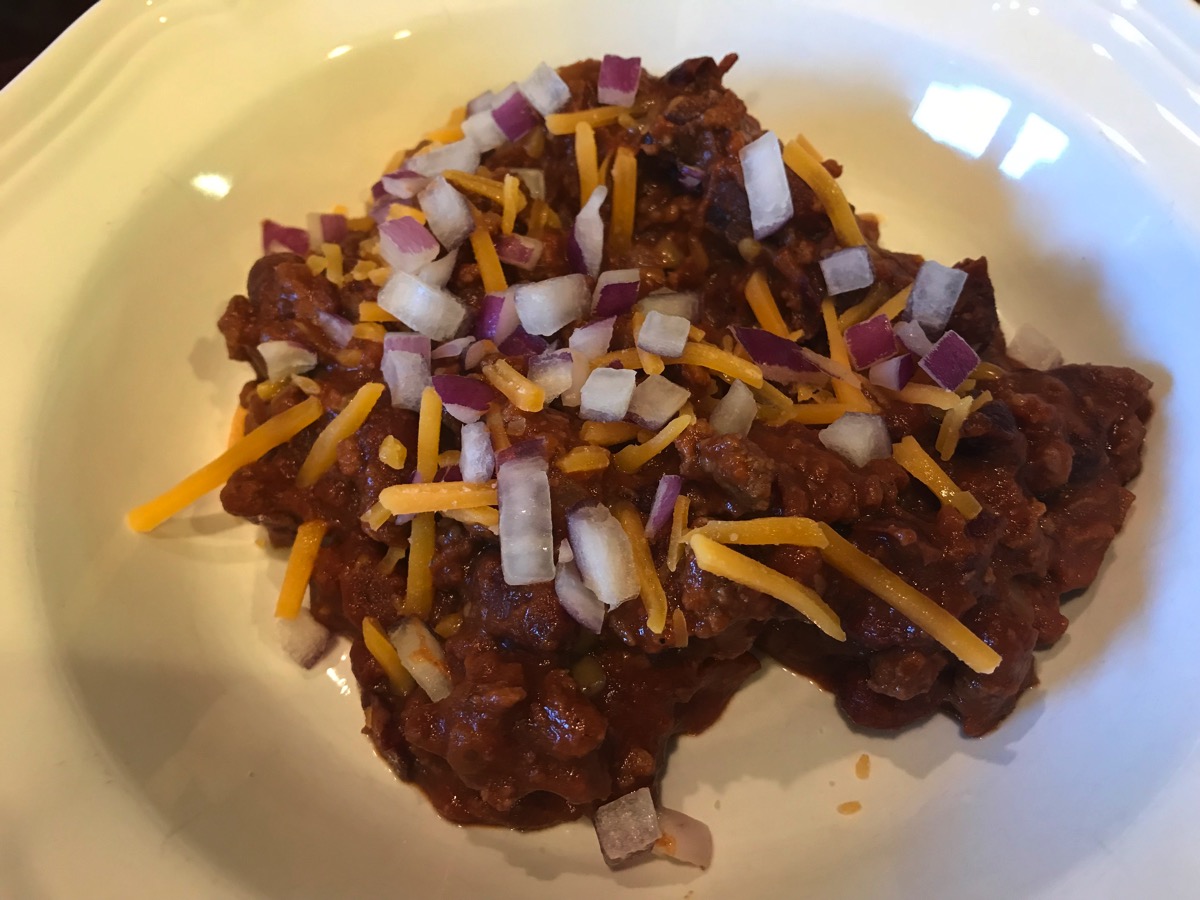 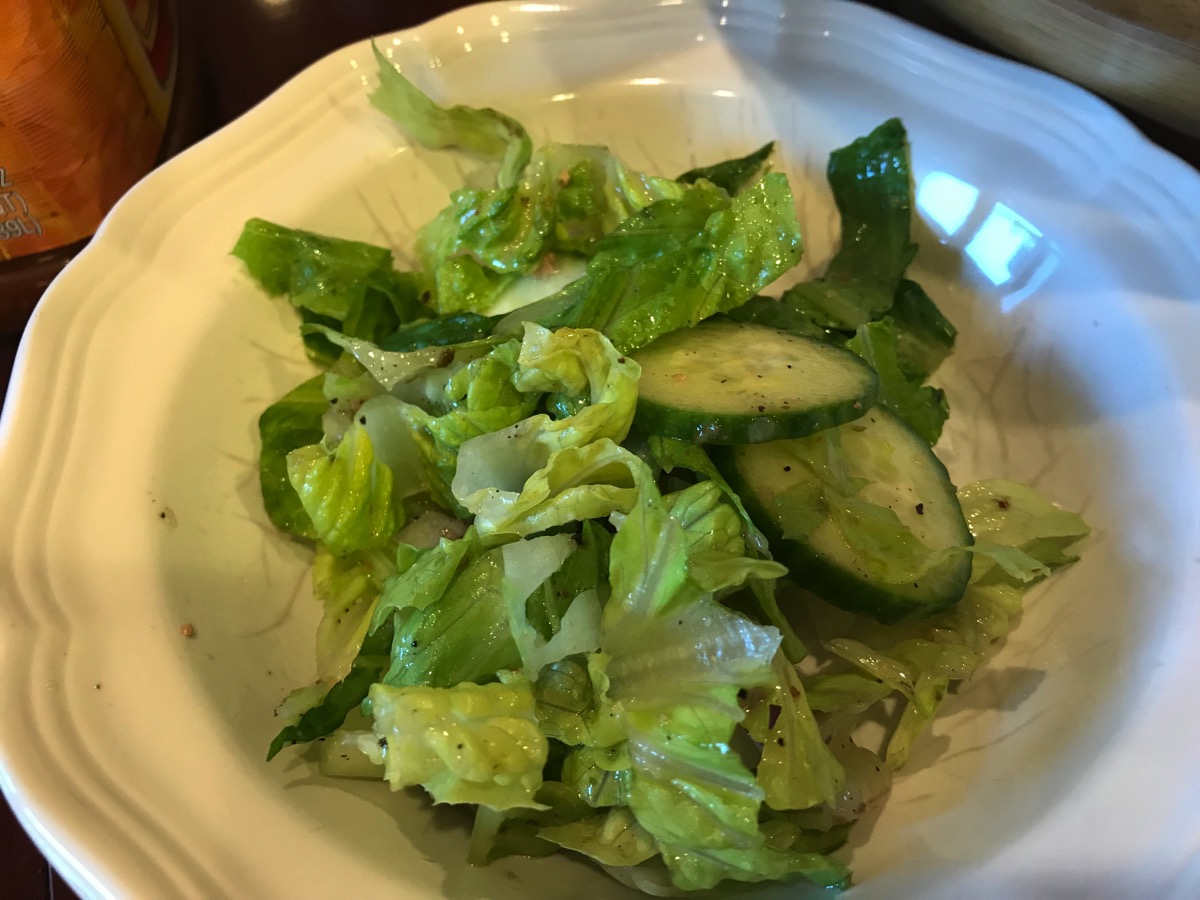 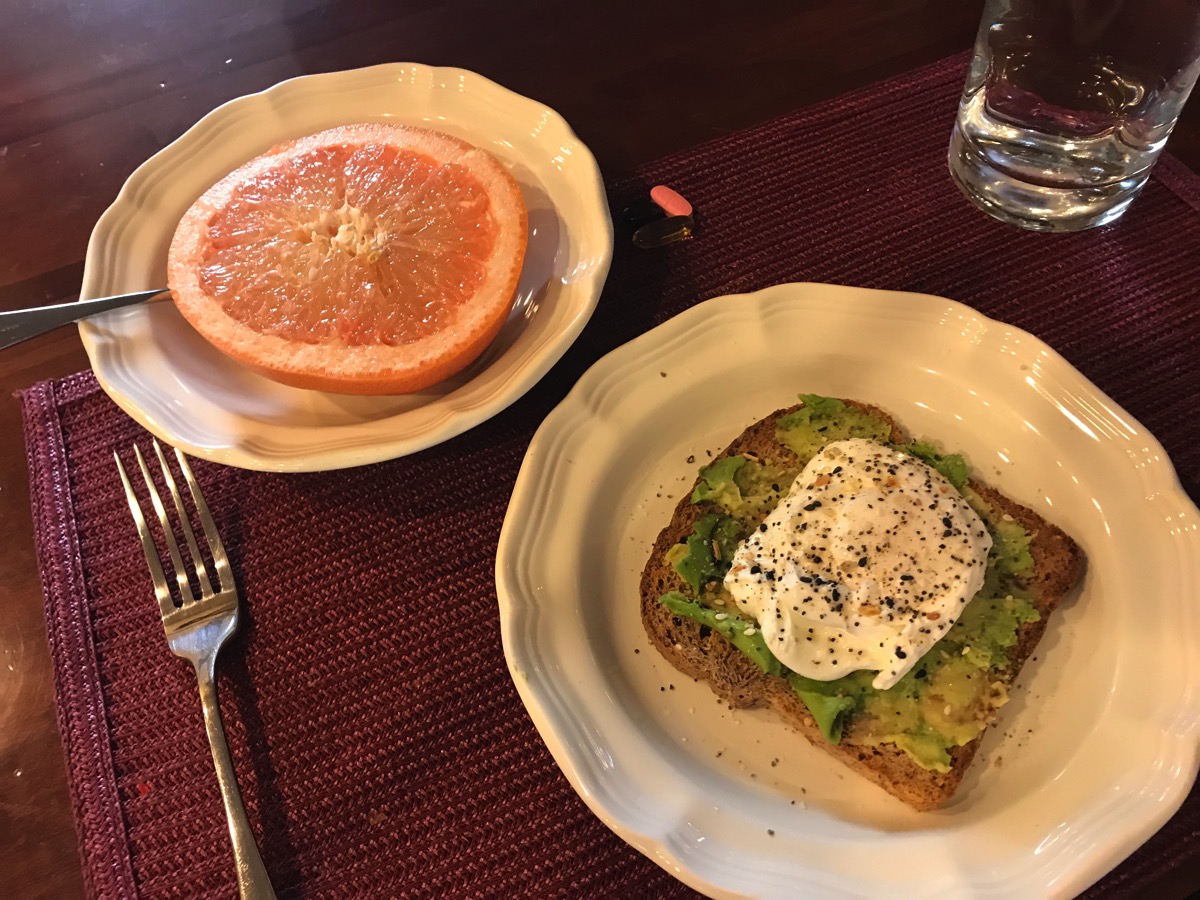 After I took the kids to school I went to spin class, followed by an appointment, then lunch with some friends at Ototo Sushi. Ototo recently opened near me and I’m really enjoying it! Alicia and I did our normal sharing of everything. 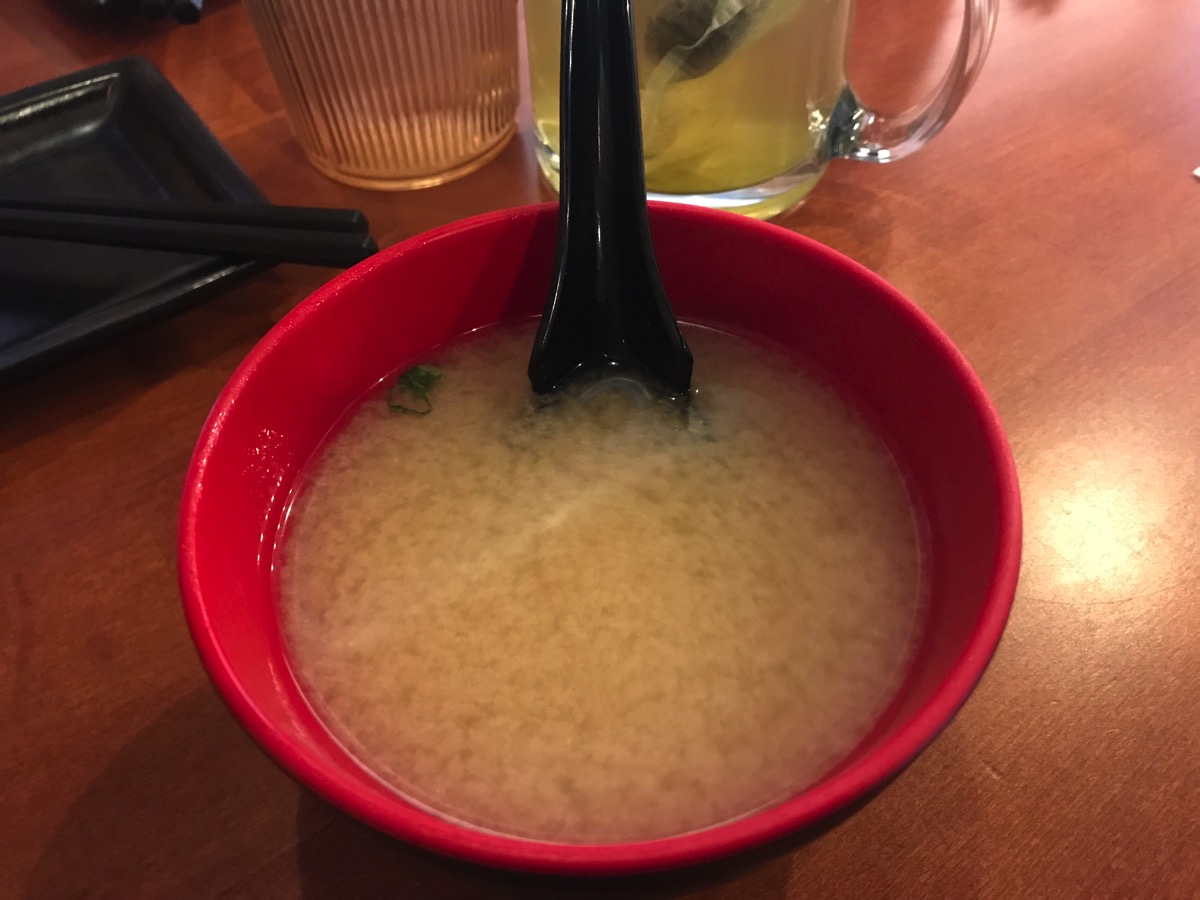 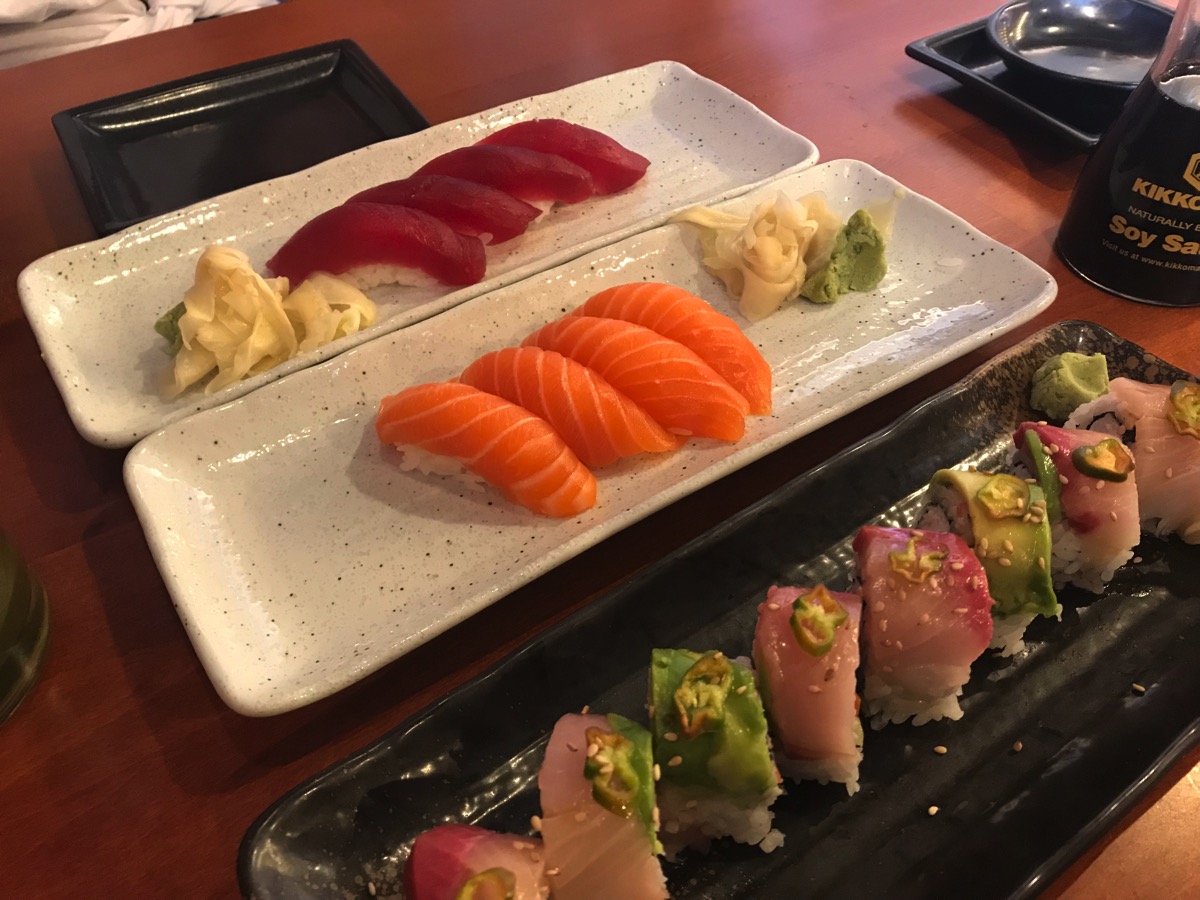 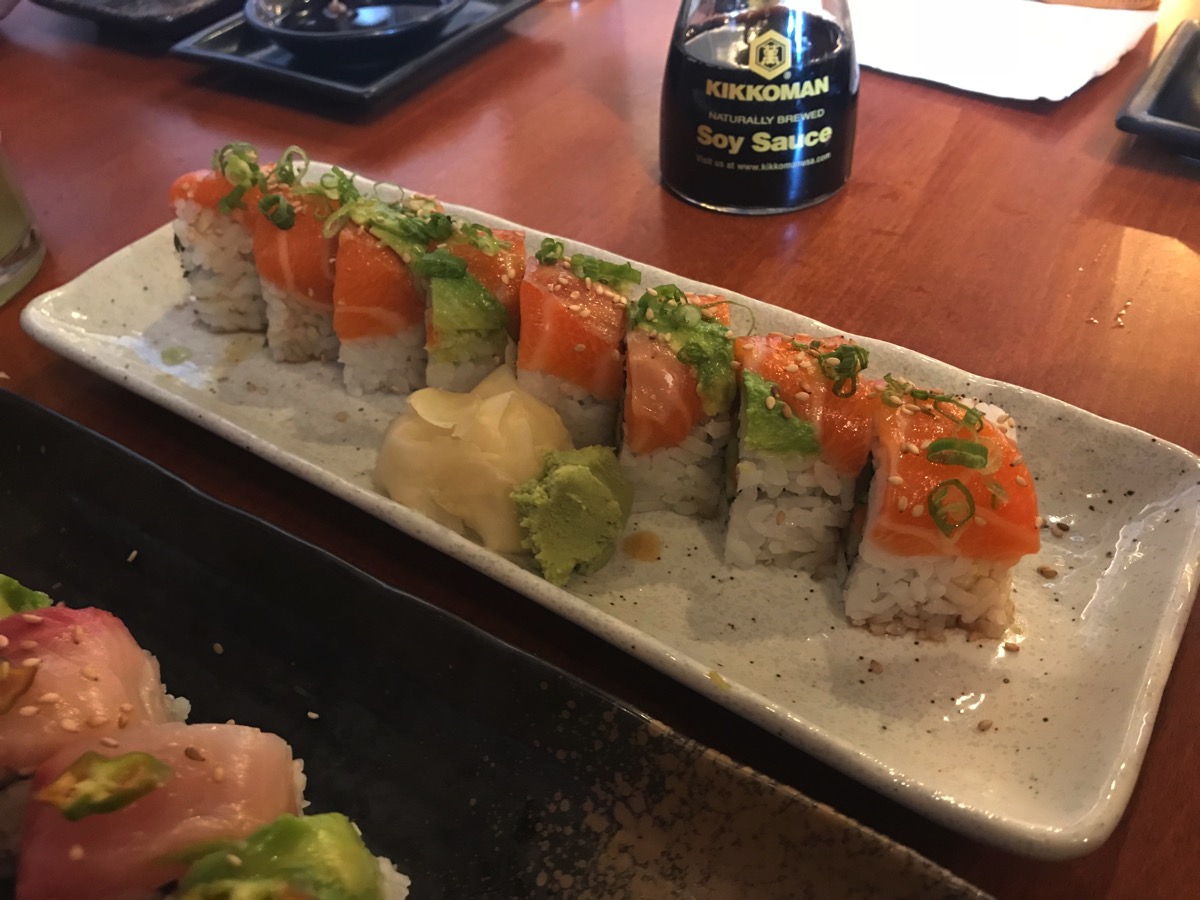 Yep. More salmon. Everything was delicious!!

I picked up my daughter then went to my son’s flag football game. Afterwards I dropped him off at basketball practice. Then I met up with my sister in law, Stephanie, who was in San Diego for work at Cucina Enoteca for dinner.

My meal started with the Rib Eye Tartare which was delicious! 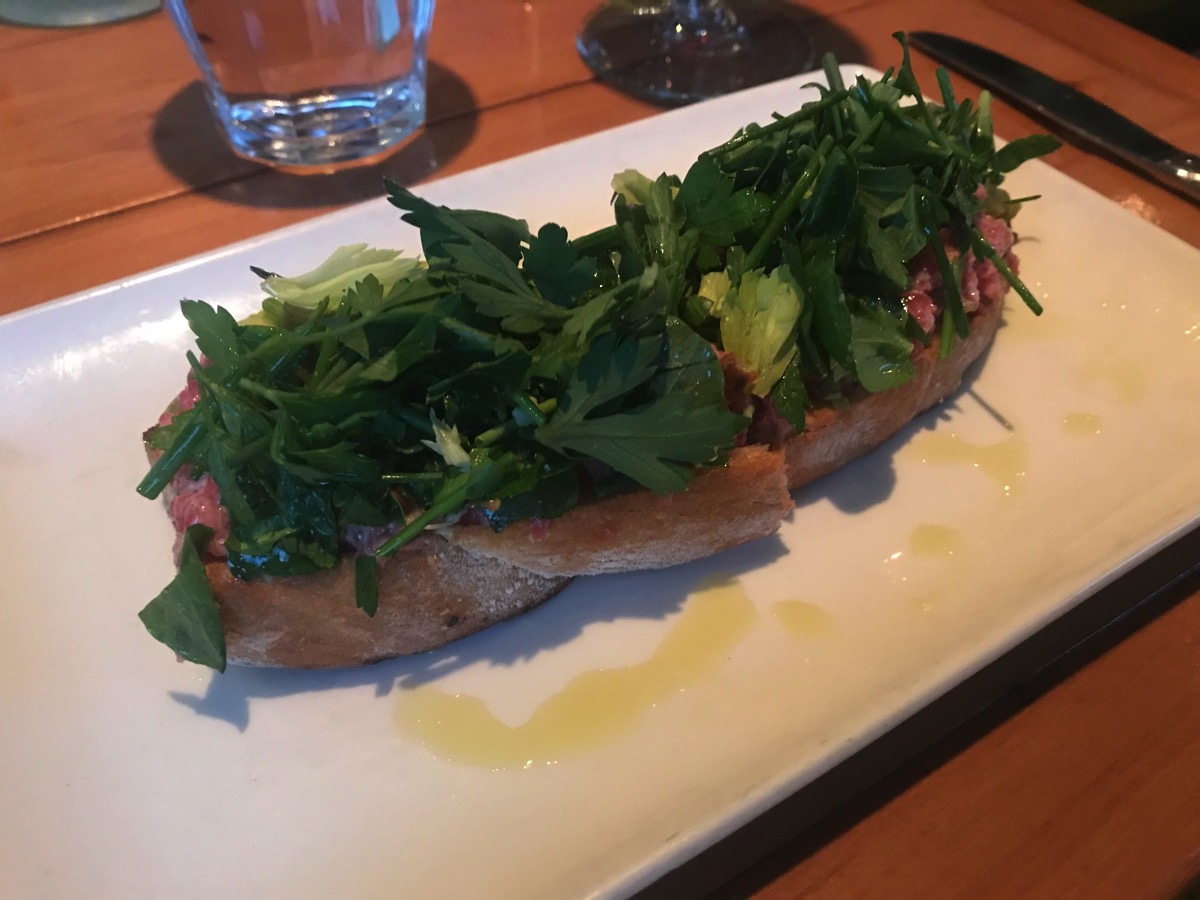 I then had the Chopped Salad which I’ve had before and enjoyed. (escarole, radicchio, casalingo salami, shishito, tomato, ceci bean, crouton, oregano vinaigrette): 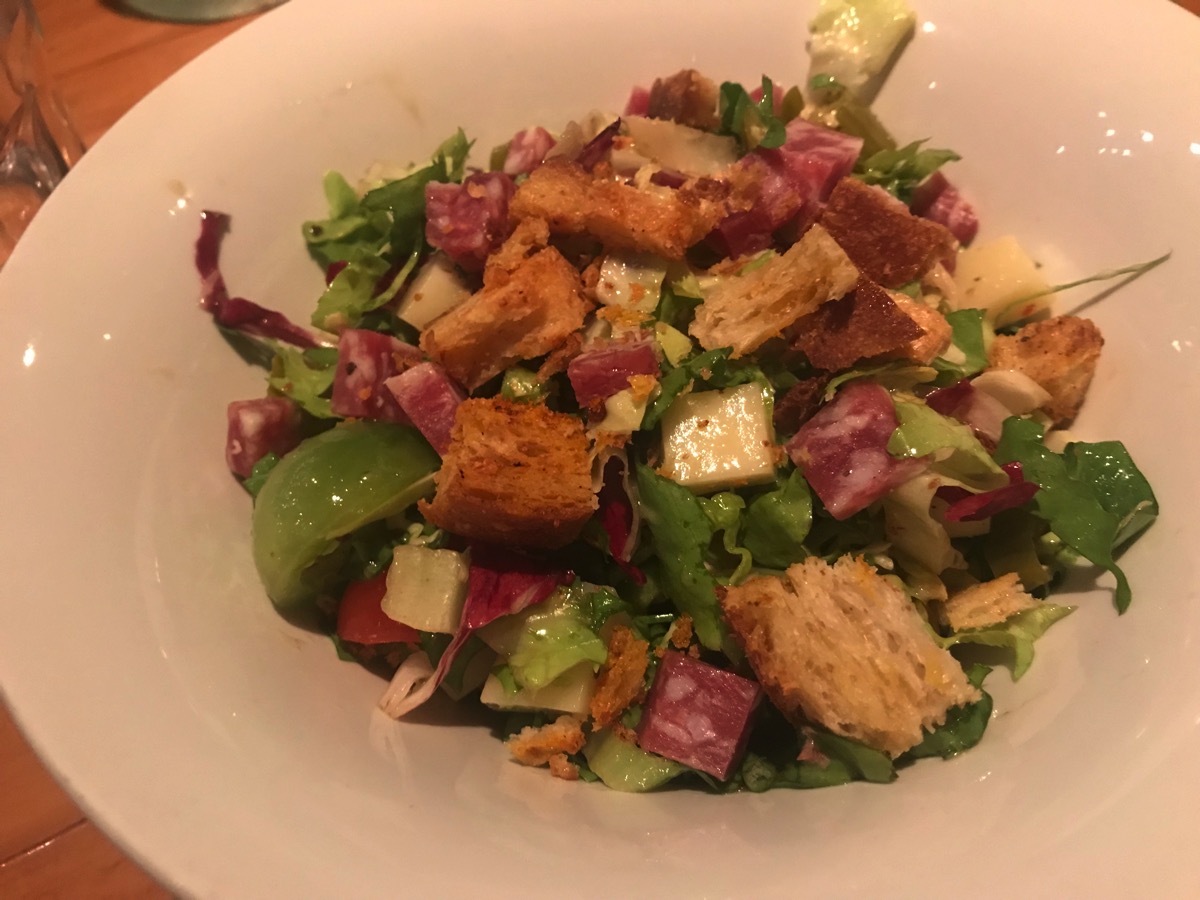 I seriously almost ordered their salmon but thought twice about how much salmon I’ve been eating. Lol. 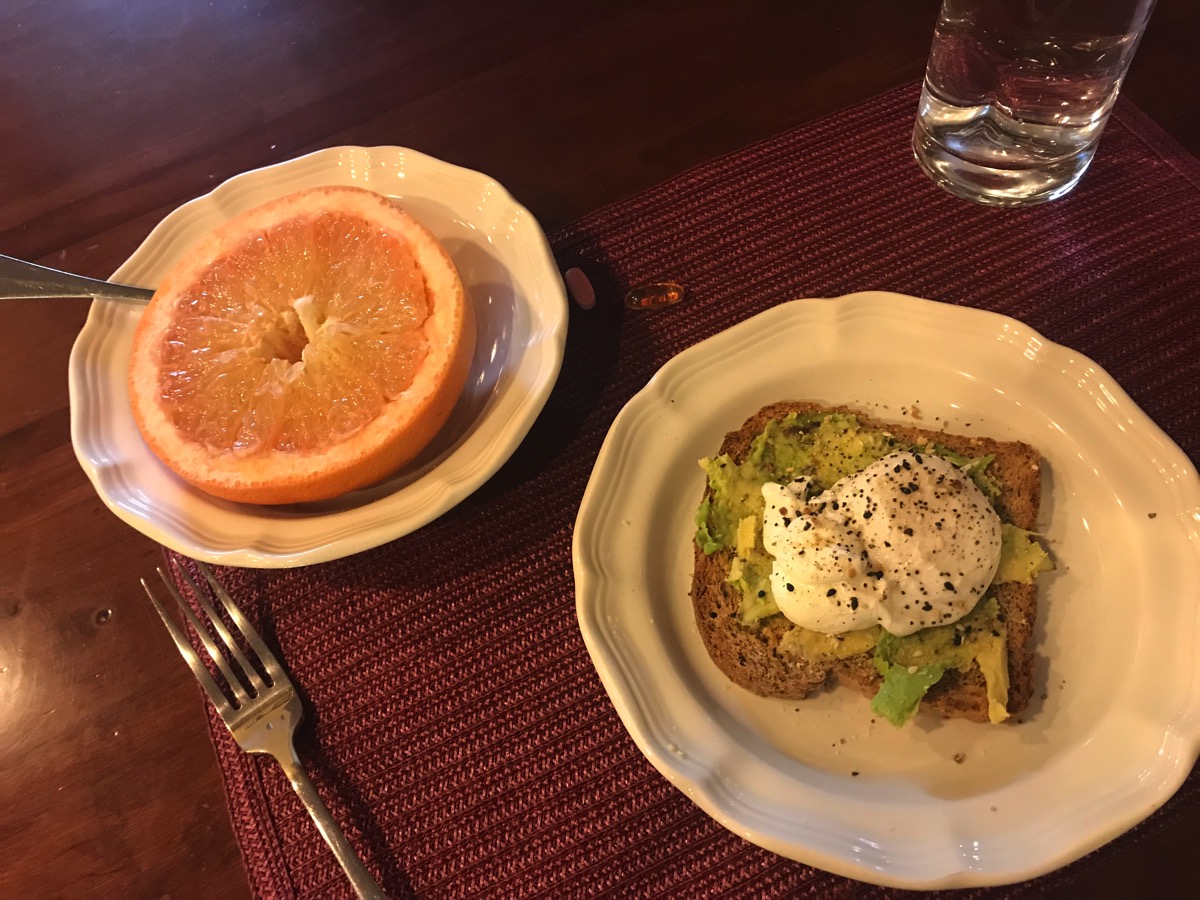 Today is another busy day taking the kiddos to all of their activities. I think I’ll run out and grab some lunch before the insanity starts!