The Yurt of My Dreams

On Sunday in Deer Valley, my brother in law Dan and I went to the Montage Hotel to check out the Veuve Clicquot Apres Ski Yurt. 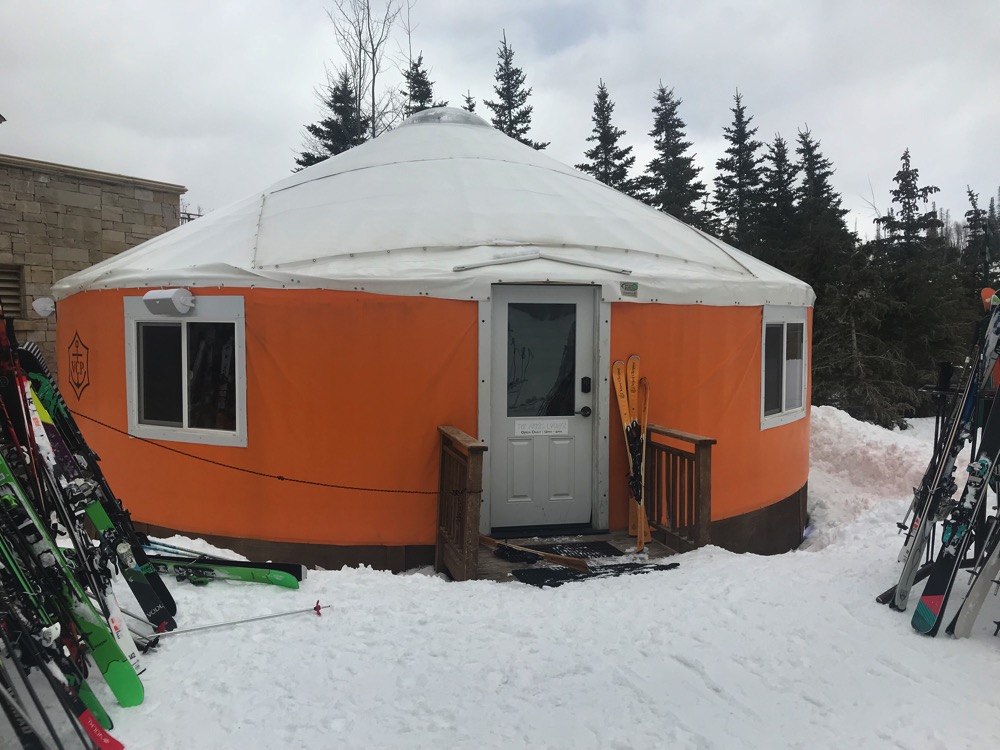 This is the way to Apres Ski. I mean, if I actually skied. 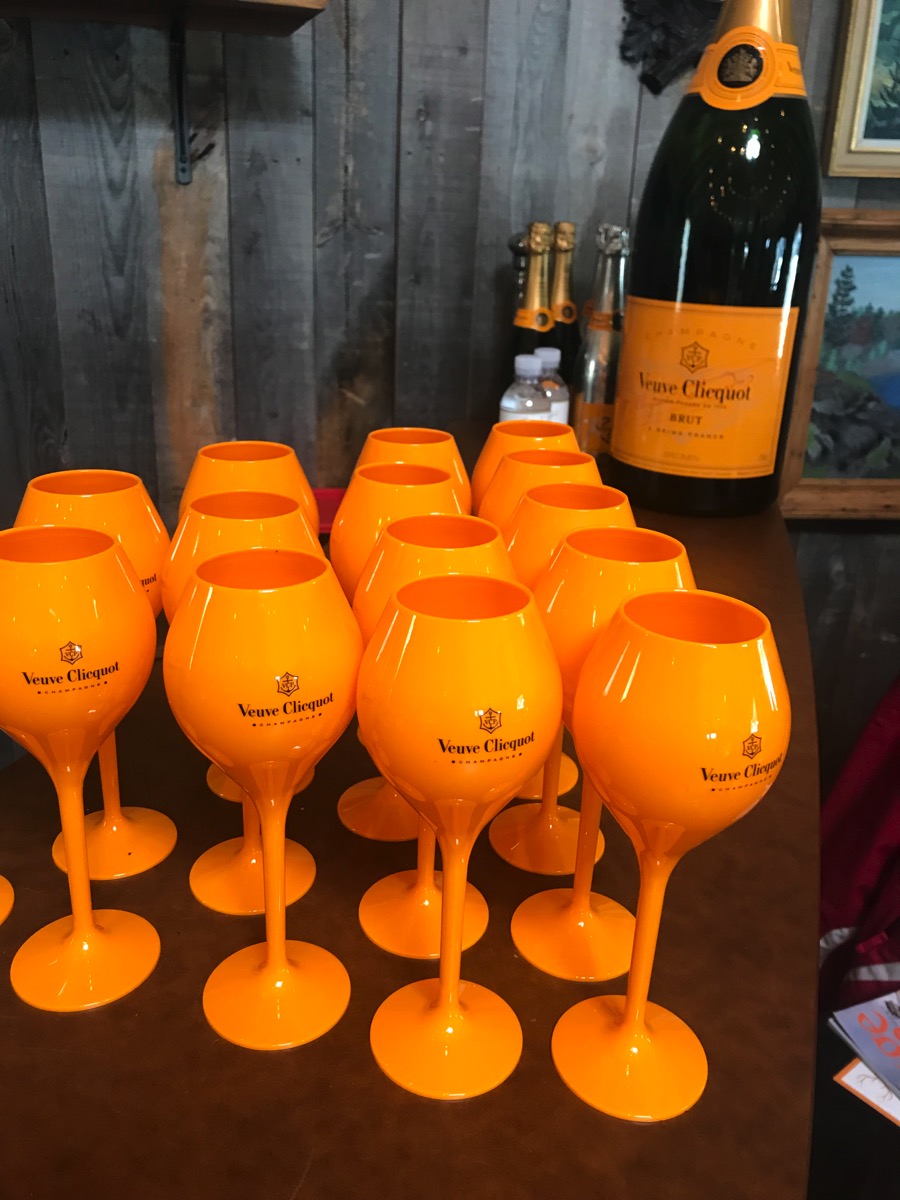 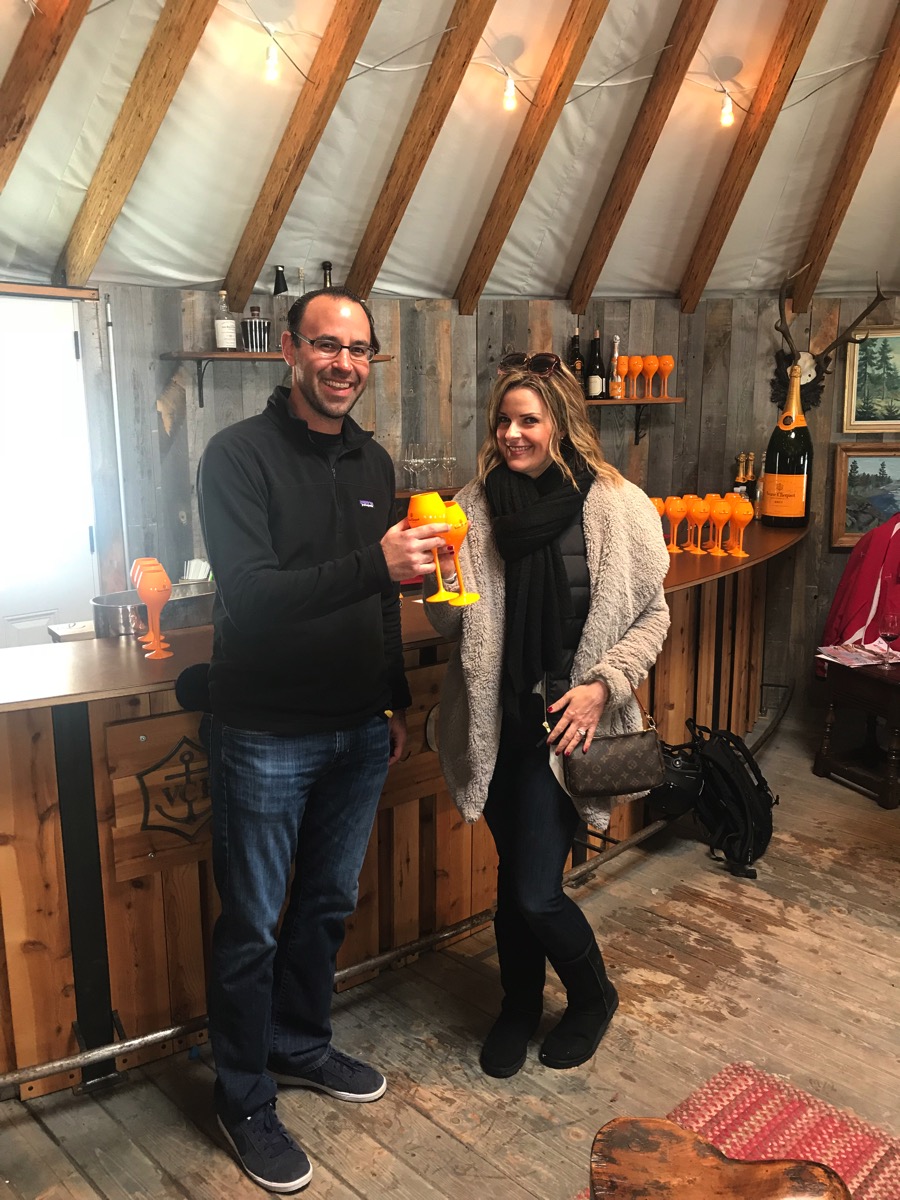 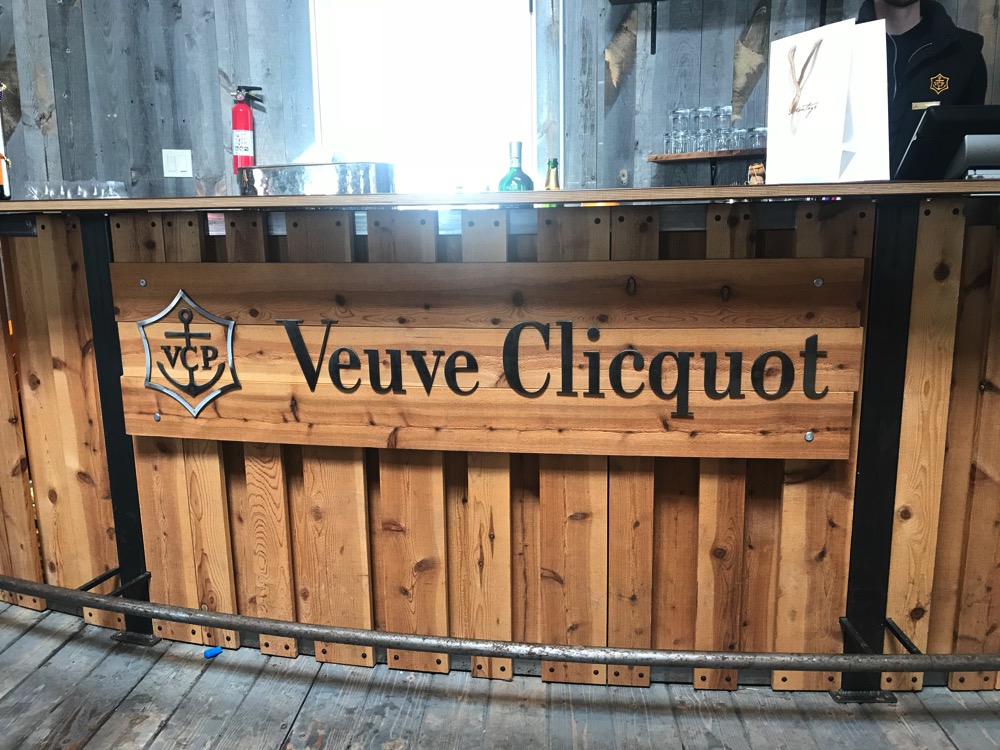 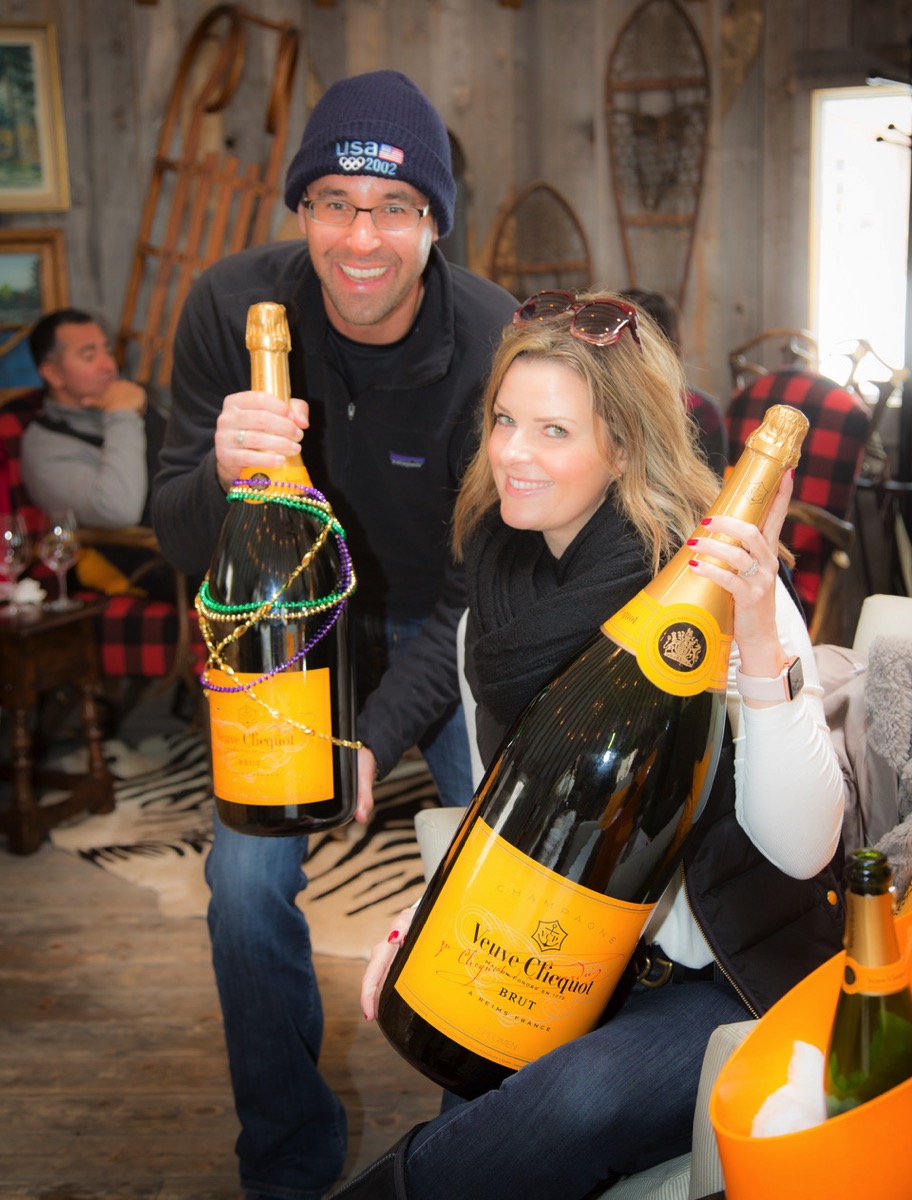 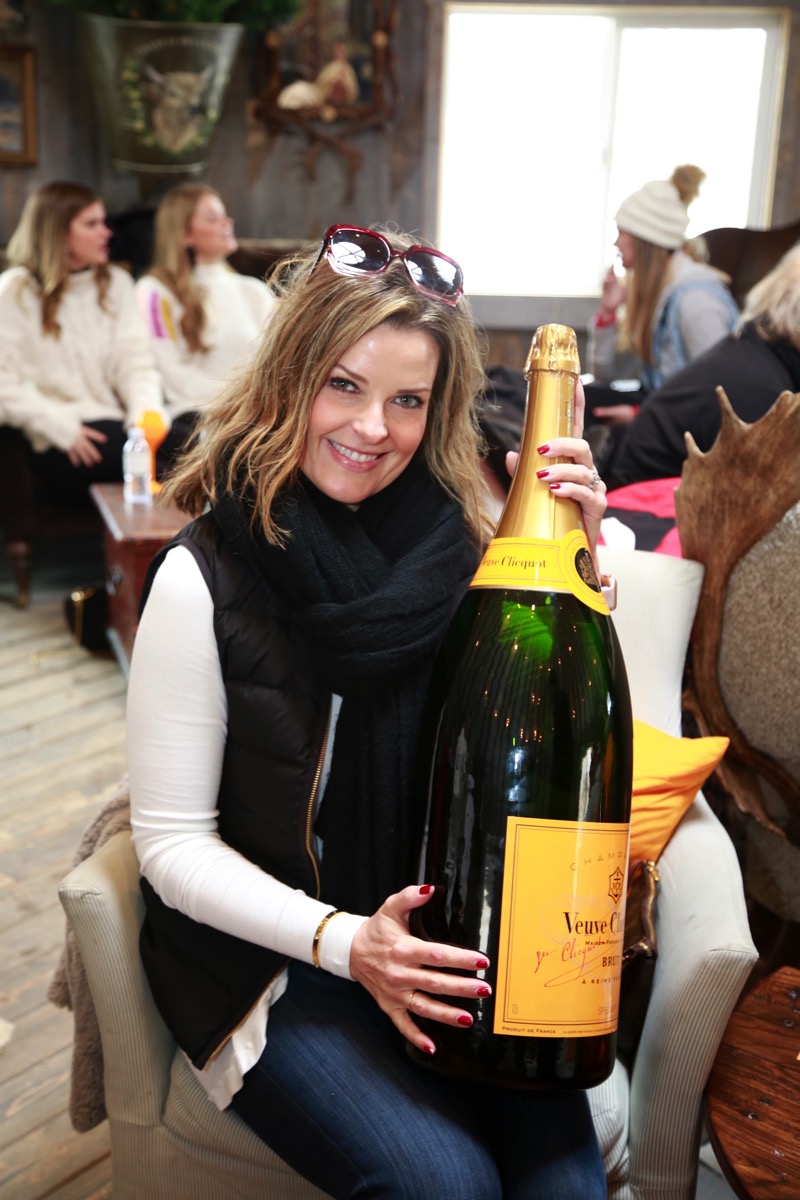 I’m not sure if I’ve ever been in a yurt before but unless it’s like this one, I don’t want to go.

We came back to our house and had some pizza for lunch. 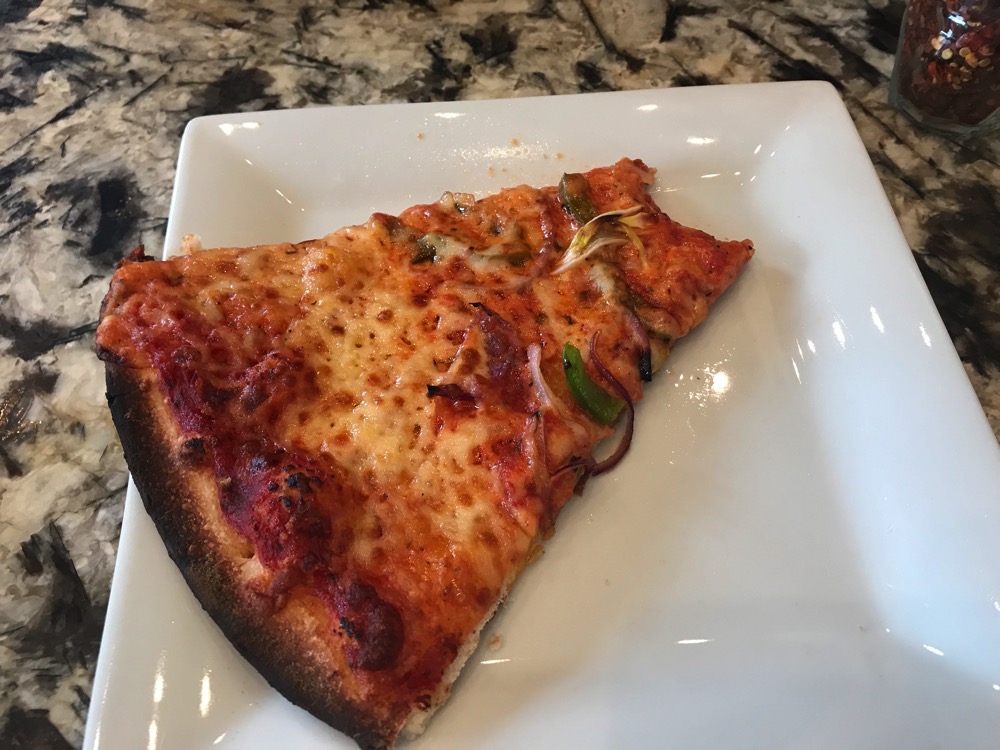 For dinner I made tacos complete with all the fixings including My Favorite Guacamole. 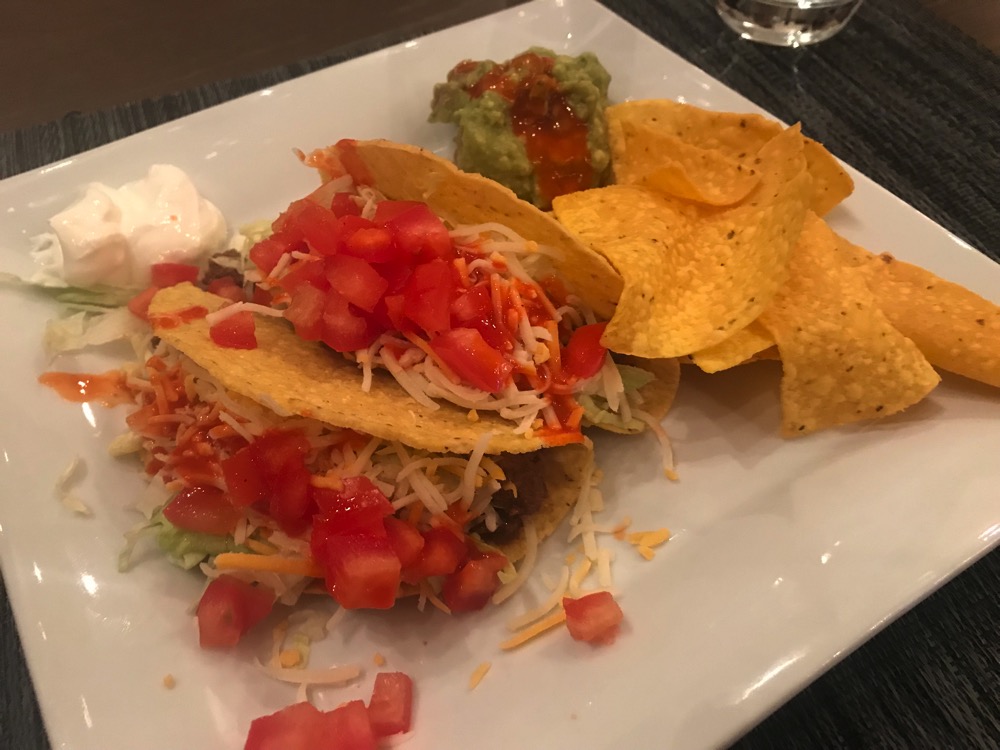 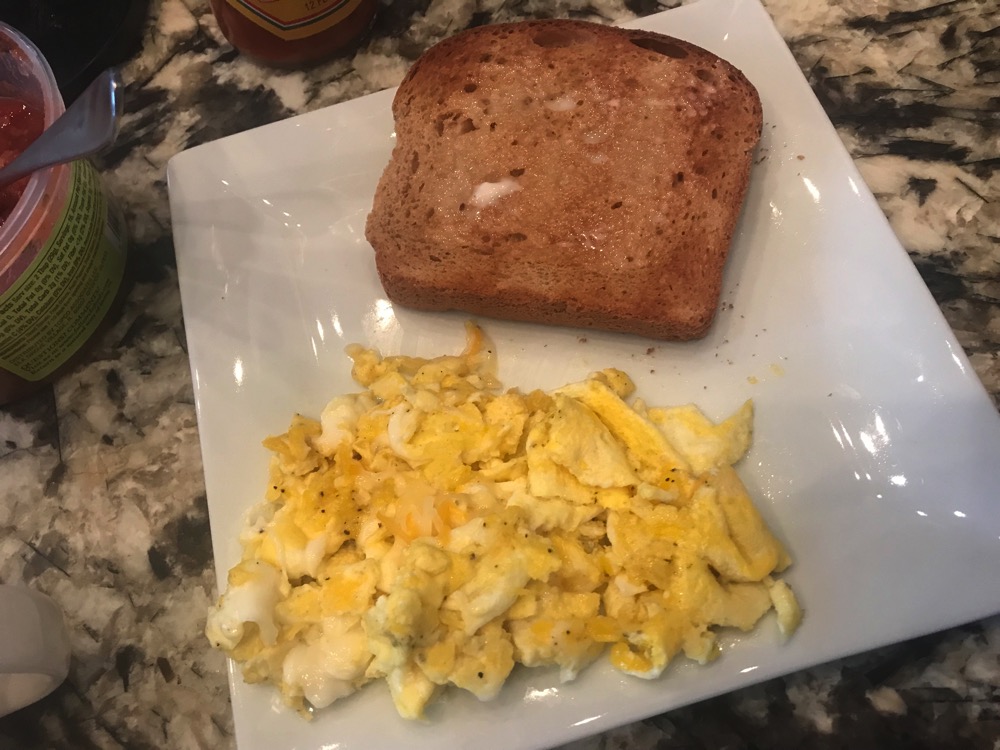 We packed up and headed to the Salt Lake City airport. We waited awhile for our plane to be de-iced but finally made it back to San Diego. Lunch/dinner was take out from Gor Gai Thai Eatery. This time we ordered the Drunken Noodles with beef which we preferred over the chicken and the Panang Curry with Chicken which I think is my favorite curry so far. 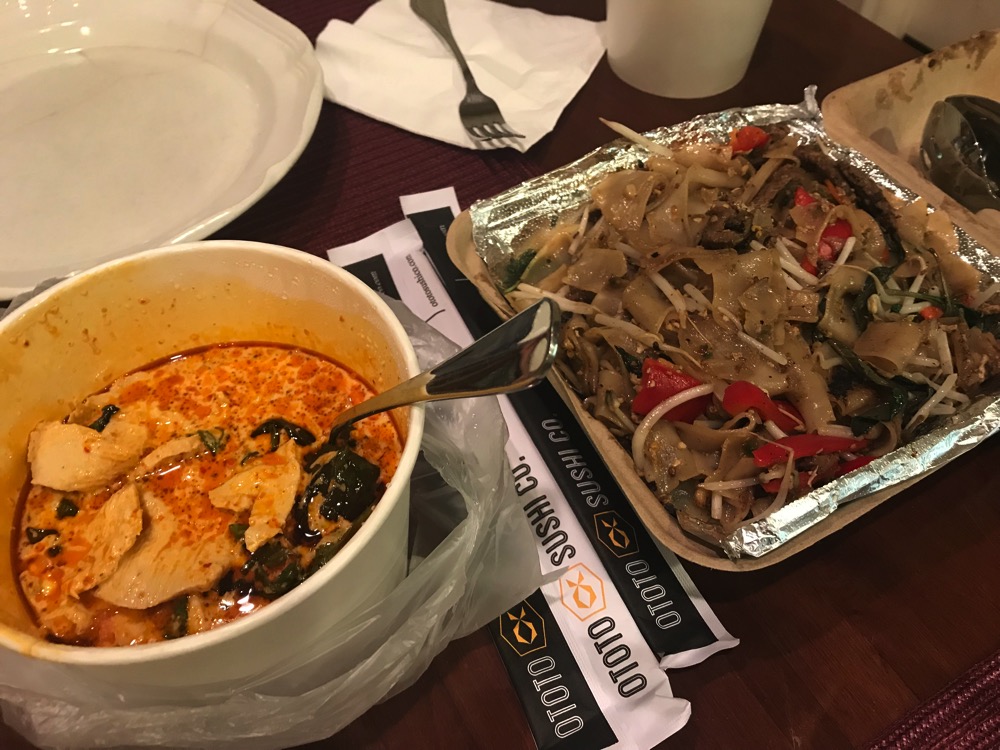 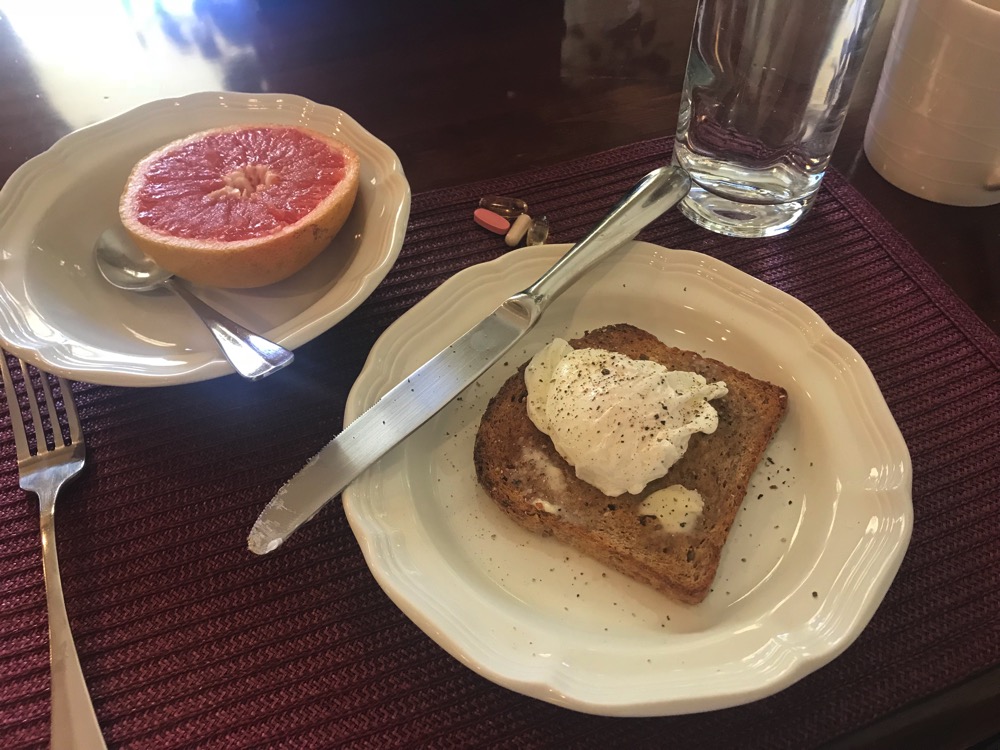 I was out of avocado and only had one egg left. The kids didn’t have school so it was a more relaxed day. I took my dog to the vet and picked up some groceries.

Lunch was a tuna melt and salad: 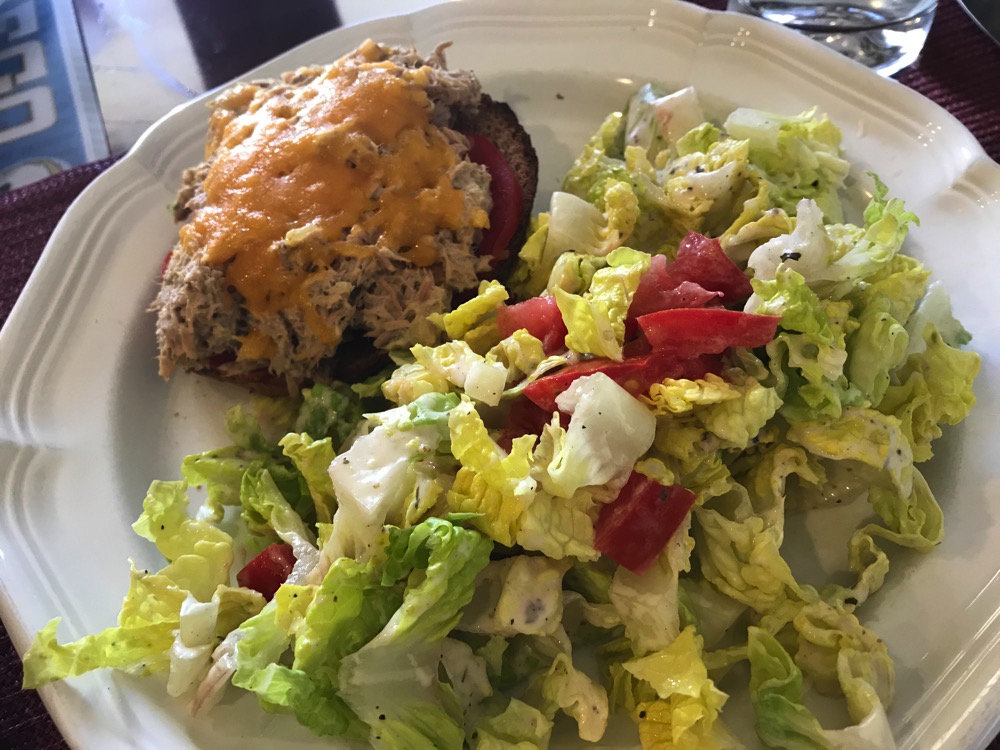 My son had a photo shoot for his bar mitzvah, then I took him to his tutor. Dinner was Thai leftovers: 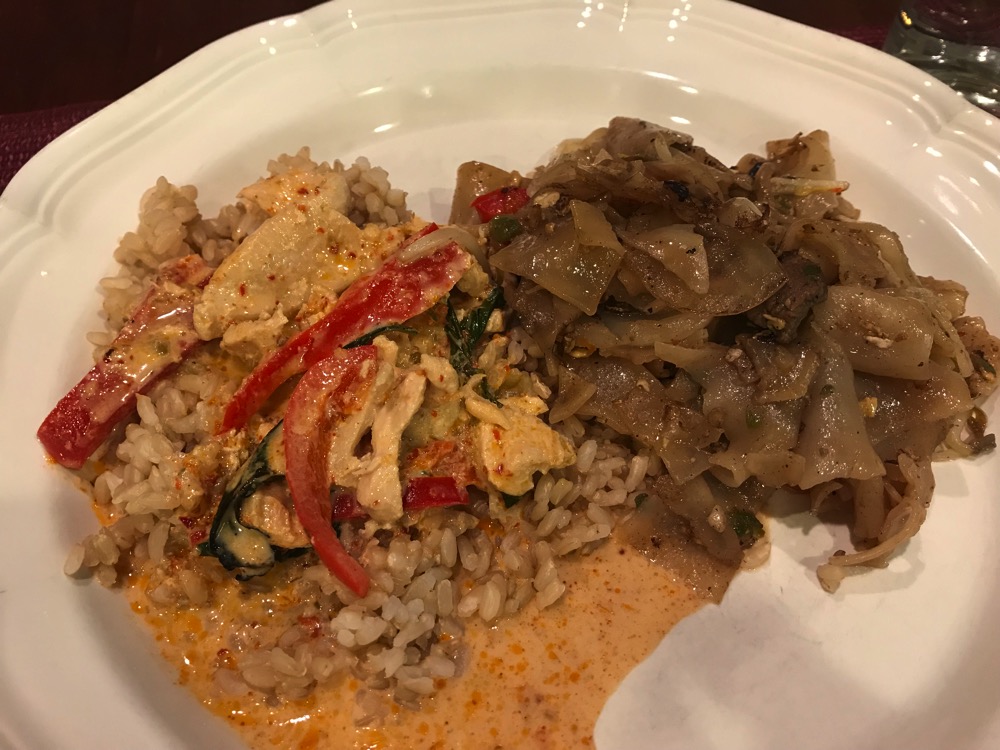 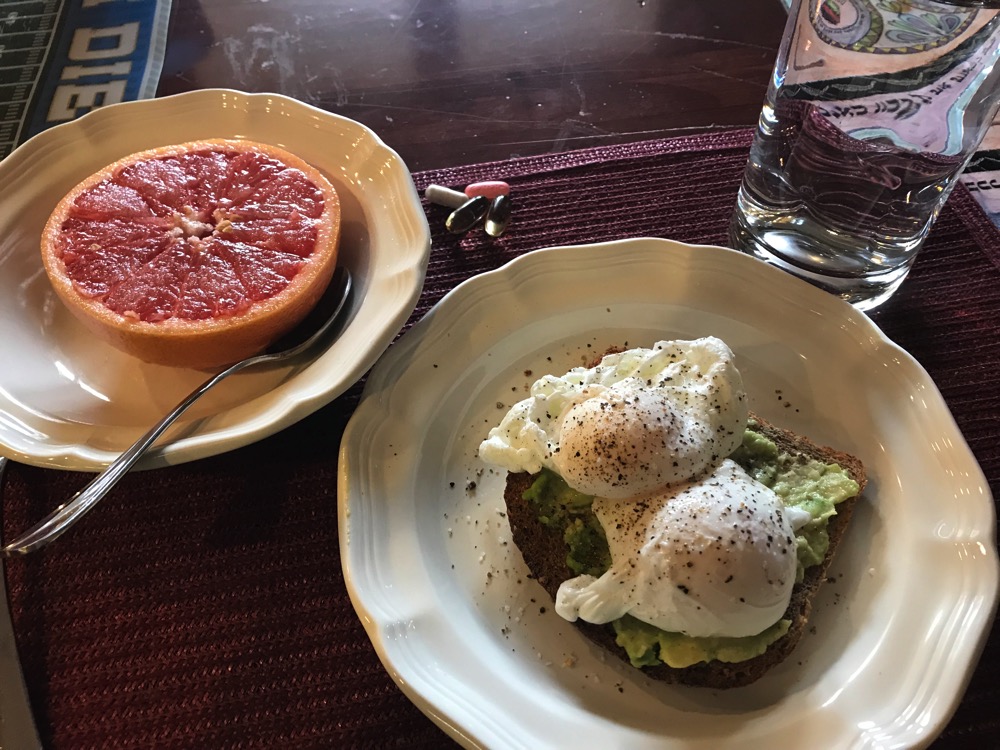 After taking the kids to school I went to spin class. Snack: 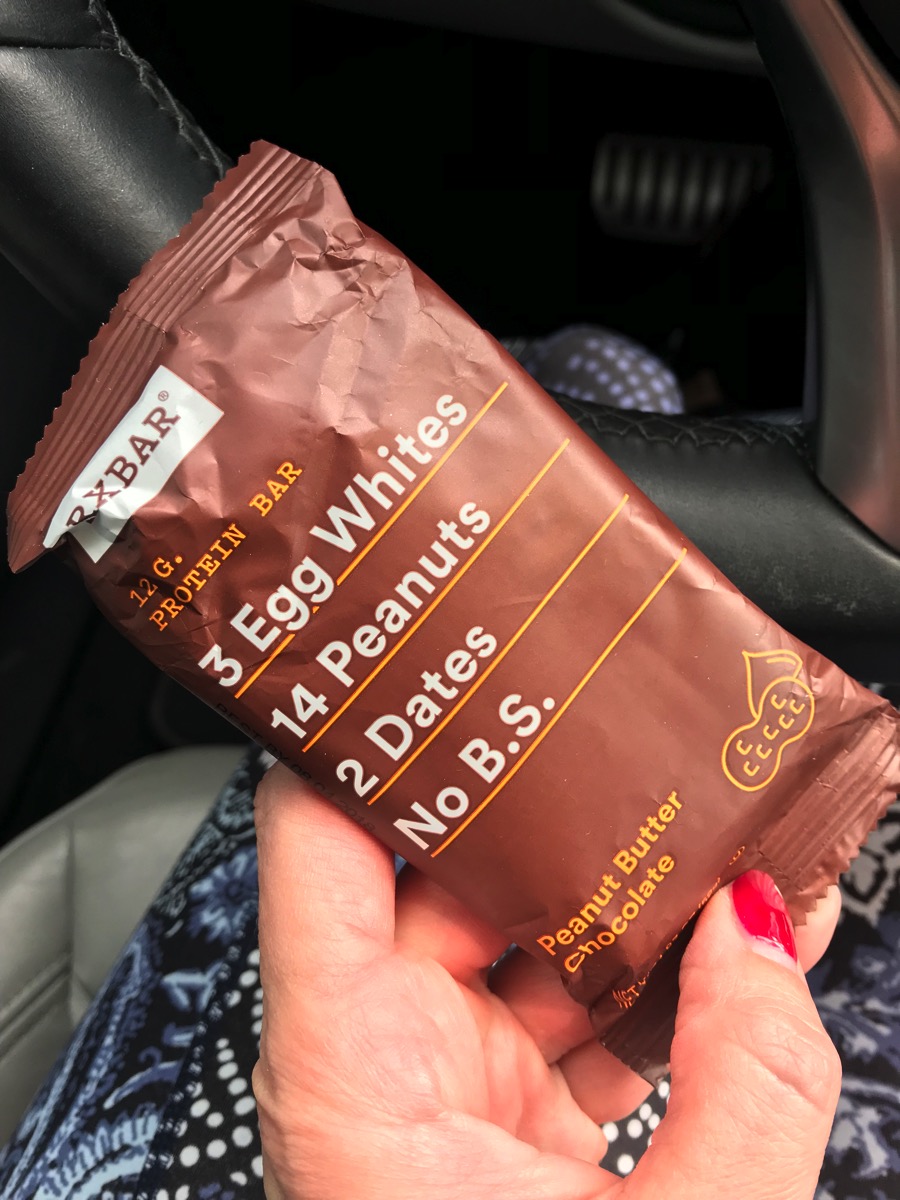 I went to a couple of appointments and had a turkey provolone from Jersey Mike’s for lunch. 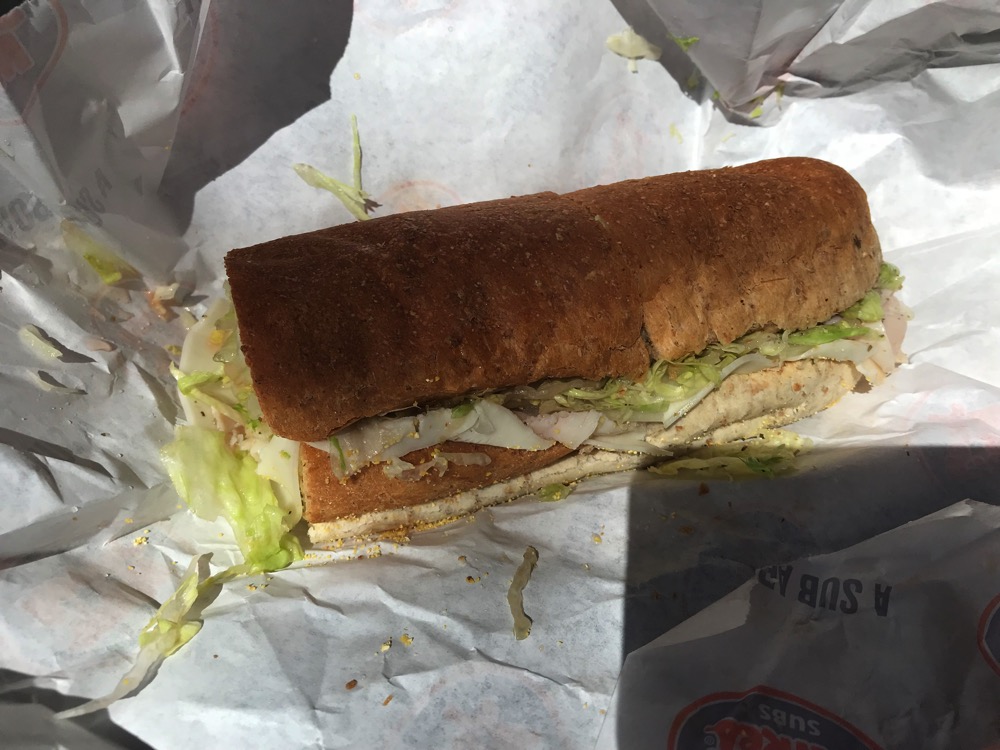 That evening we went over to Asaf and Yamia’s house to celebrate her birthday and play a fun game of Pictionary. Guys vs. Gals….Gals won!!

Dinner was also a winner. A huge spread of delicious Israeli food. 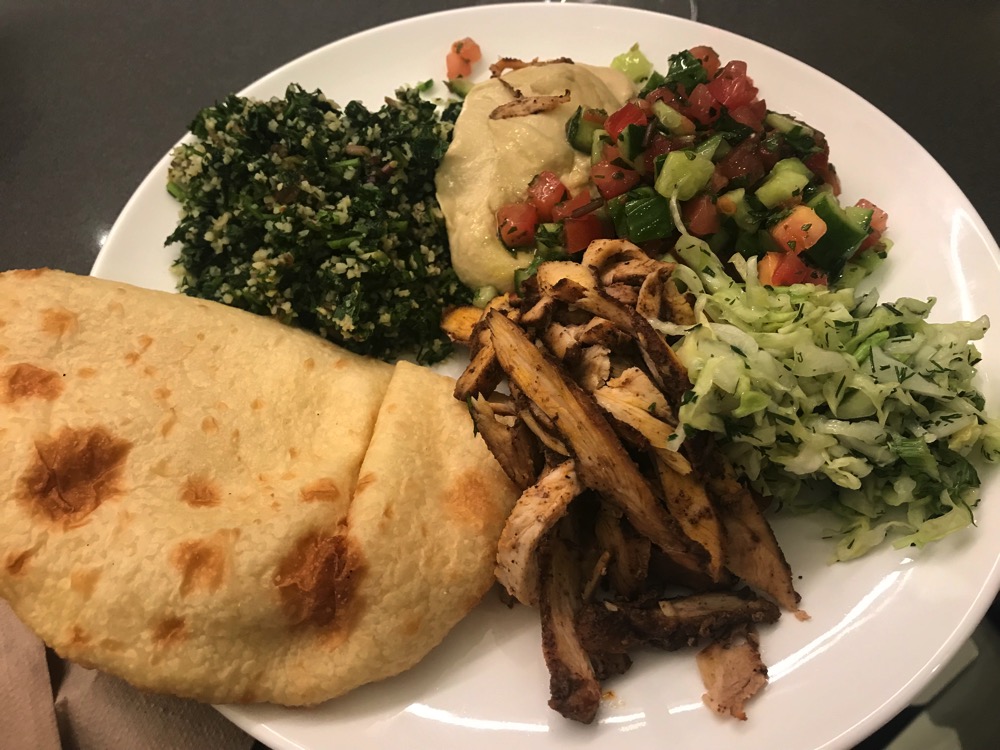 We enjoyed some fabulous birthday cake to end the night. 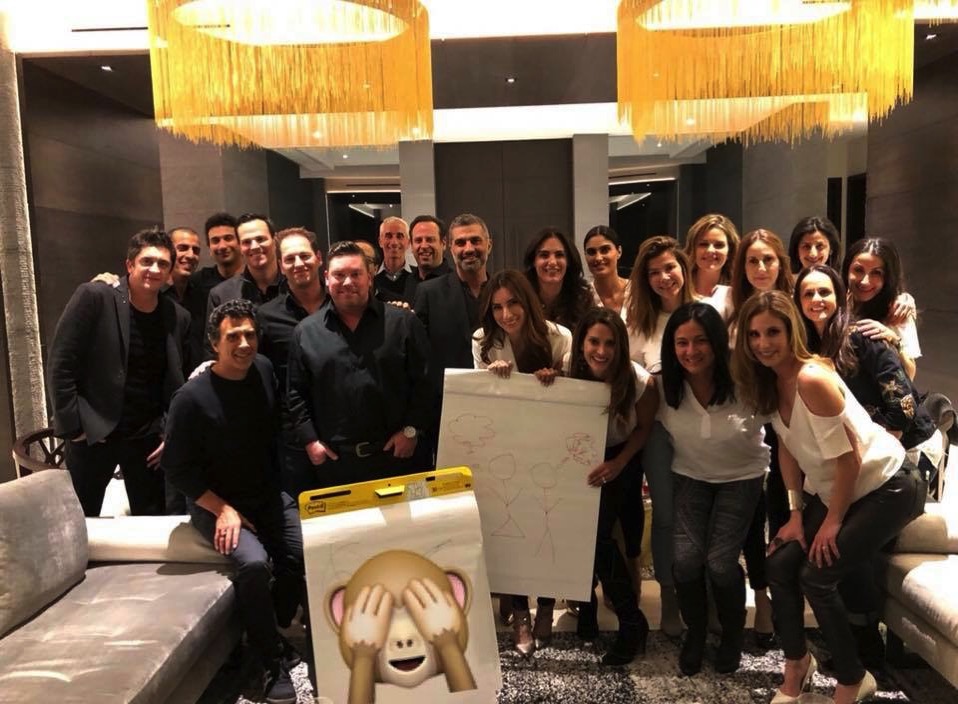 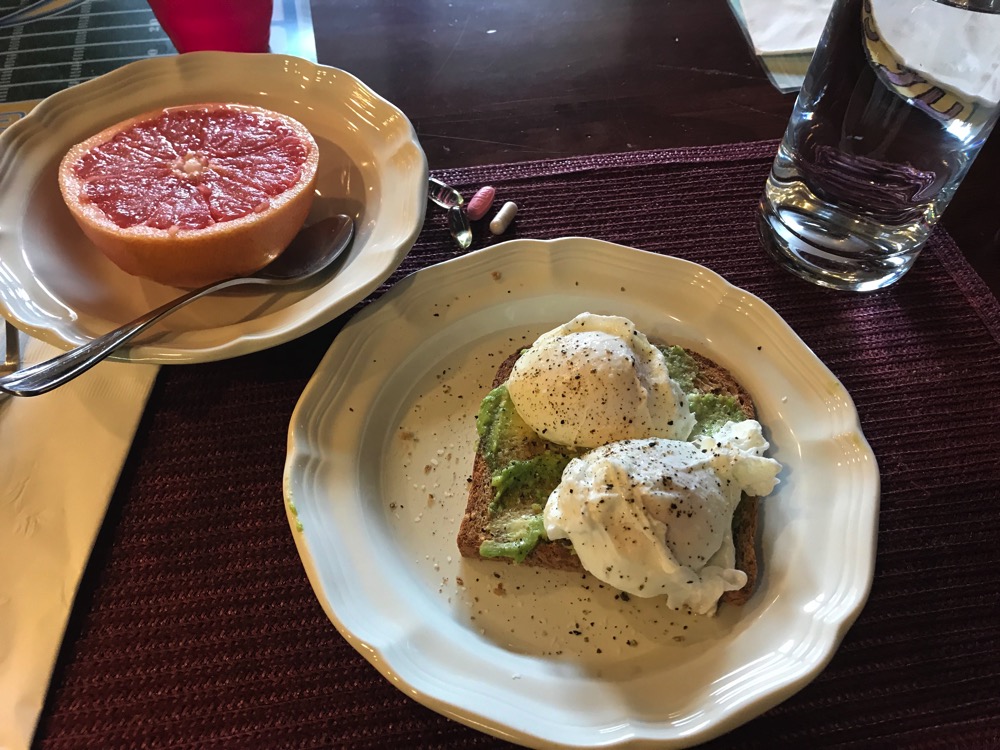 Thursday didn’t go as planned. The second I stepped foot in the gym to meet my trainer, the school nurse called. My son had been complaining of dizziness for the past couple of days and she felt he needed to be seen because of the concussion he had a month ago. After waiting a few hours in the emergency room, it turned out it was just a sinus infection, thank  goodness. I got him some lunch and brought him home.

I had just enough time to pick up a BRC burrito from El Pollo Loco and eat it in my car while waiting to pick up my daughter. 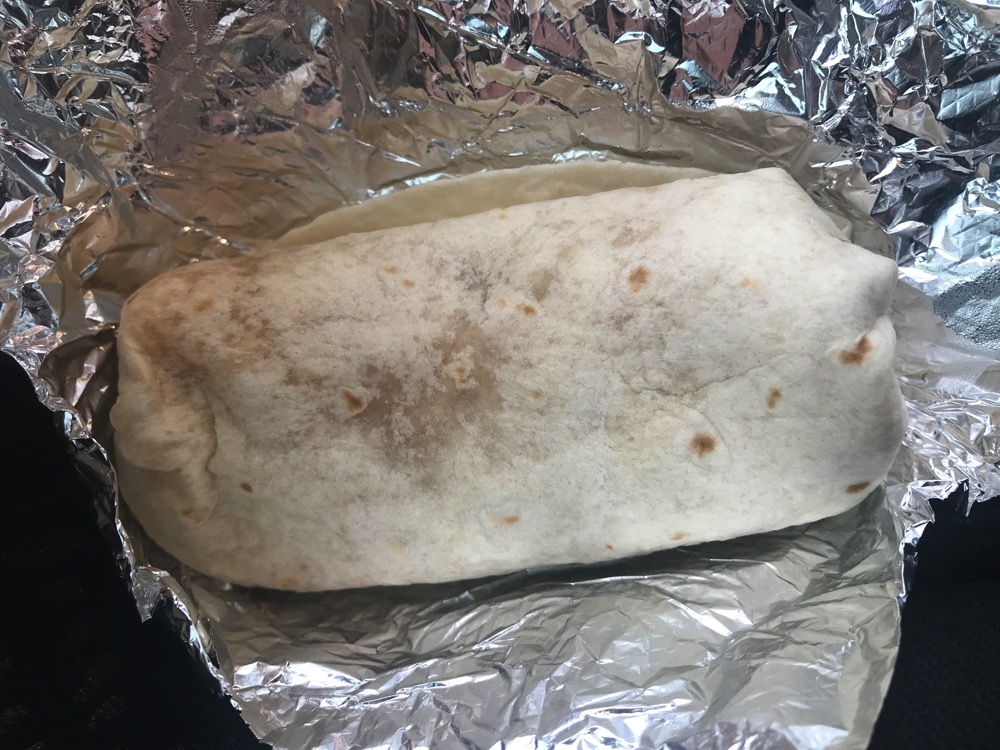 I forgot how good this burrito is, especially with their jalapeño hot sauce!

Dinner was spaghetti and salad. That’s all I had in me at that point. 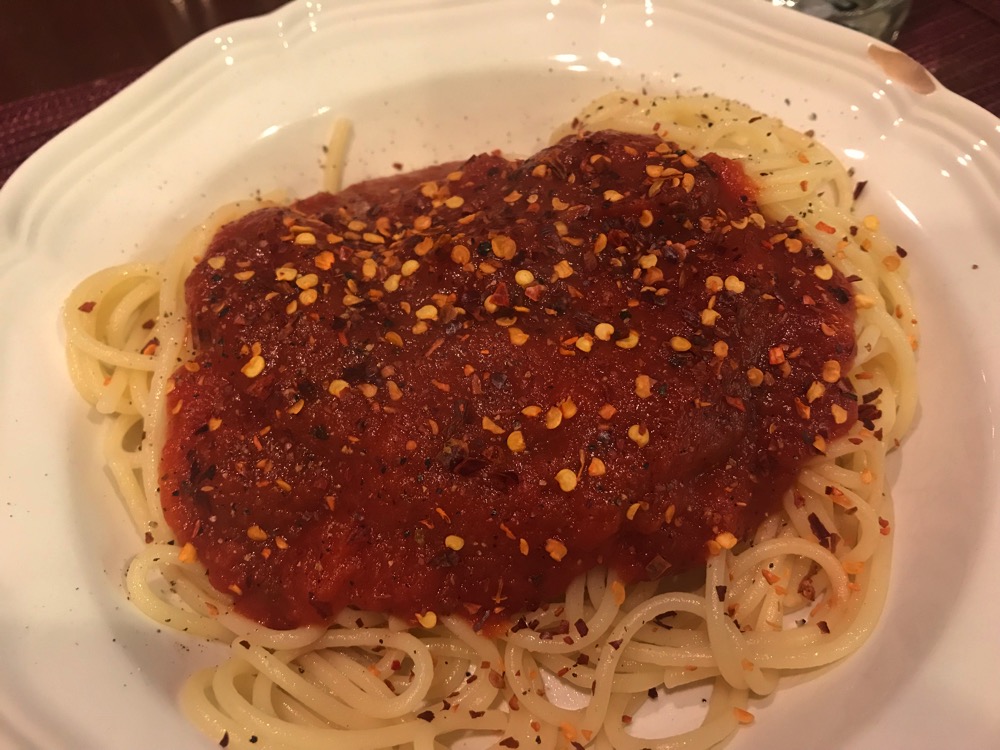 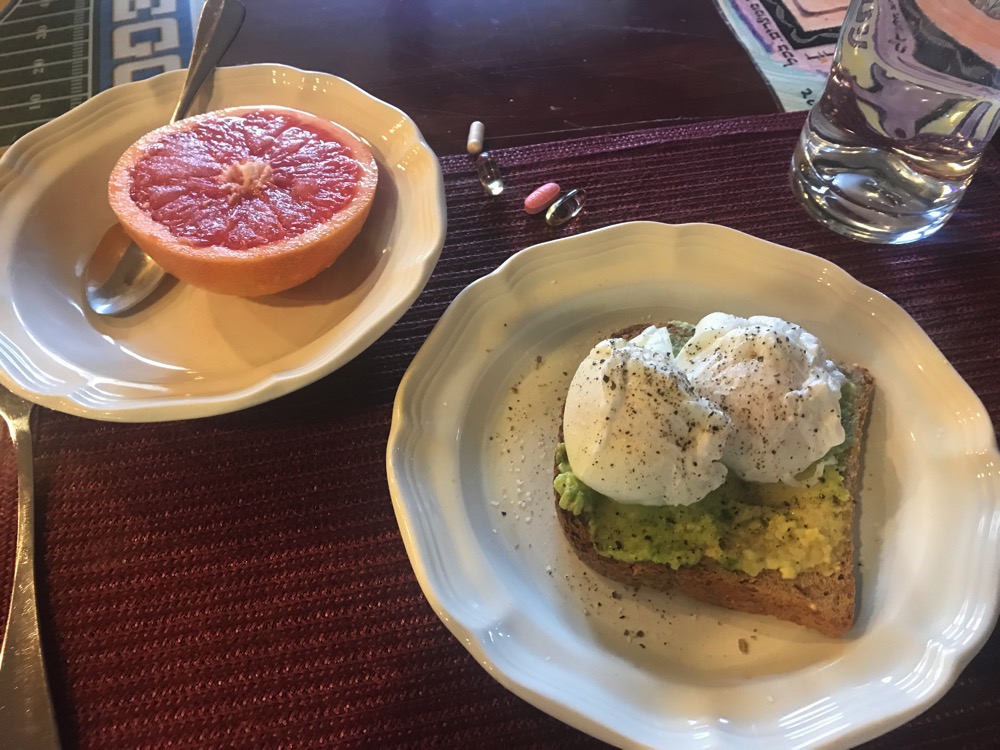 After I took the kids to school, I went to Orange Theory. Tough workout, as usual. 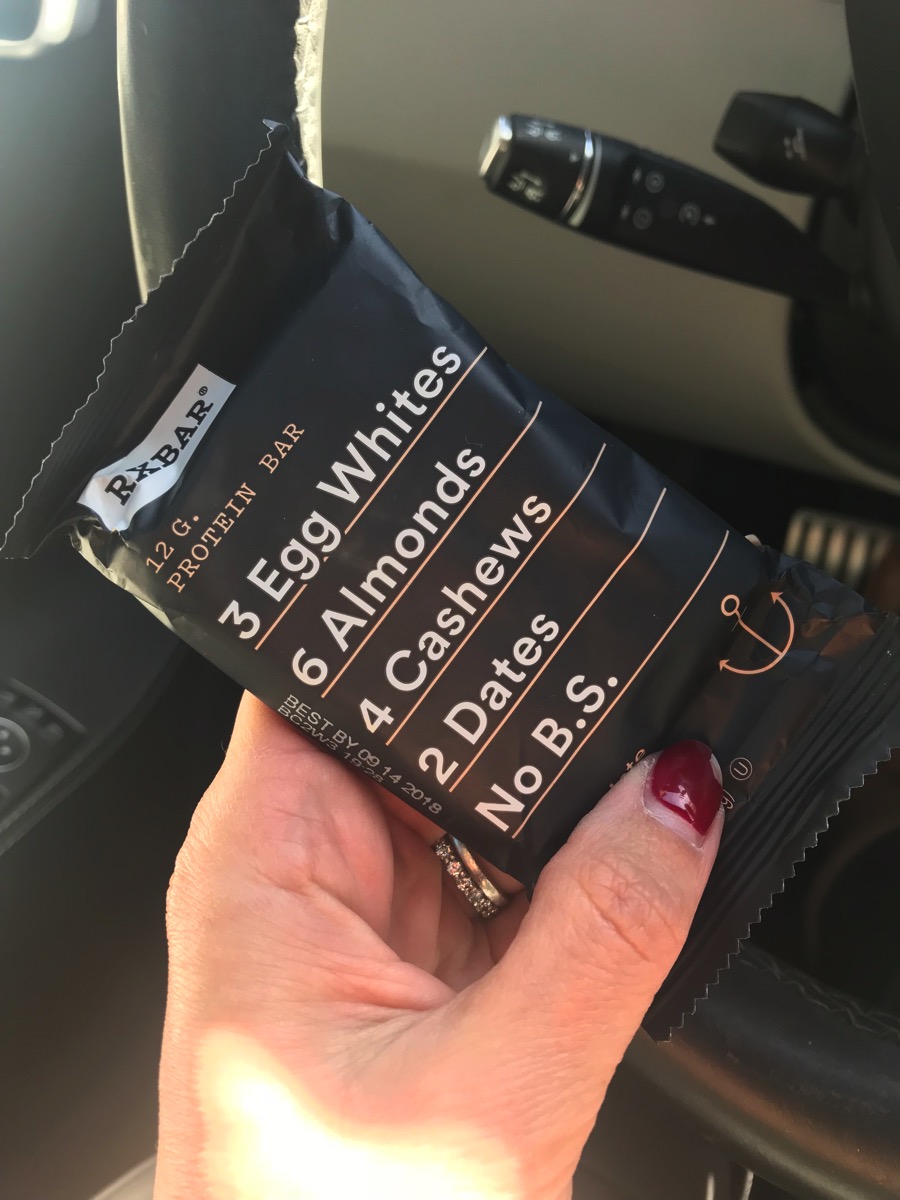 I got my nails done and packed up for Palm Dessert. I kept thinking about the BRC burrito so I picked it up again for lunch including some cole slaw. 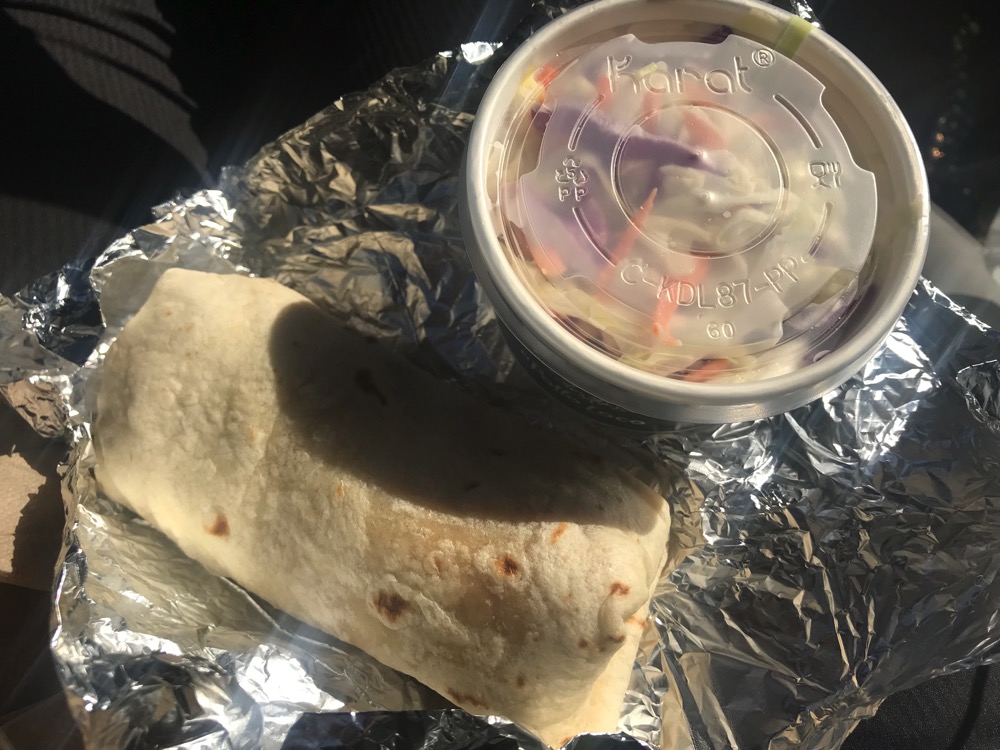 It took forever to get to Palm Desert with all the Friday traffic. Ugh.

We had some friends staying with us and some other friends in town. We all went to our club for dinner. I ordered the Wedge Salad which I love there. 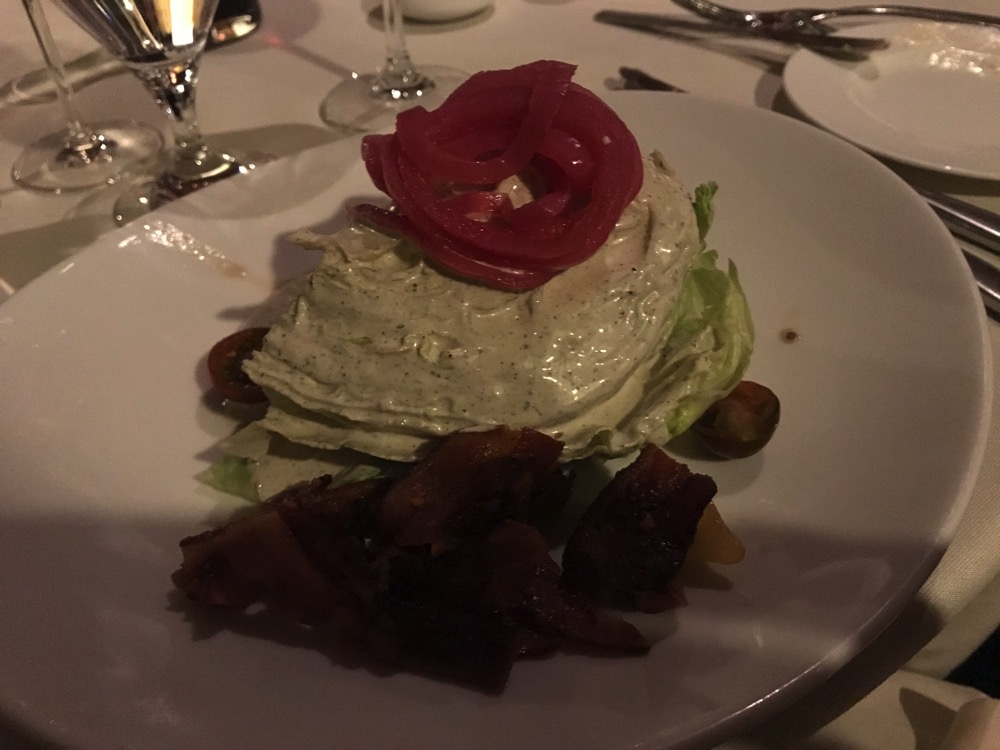 For my entree, I ordered another appetizer, Beef Carpaccio. Another winner. 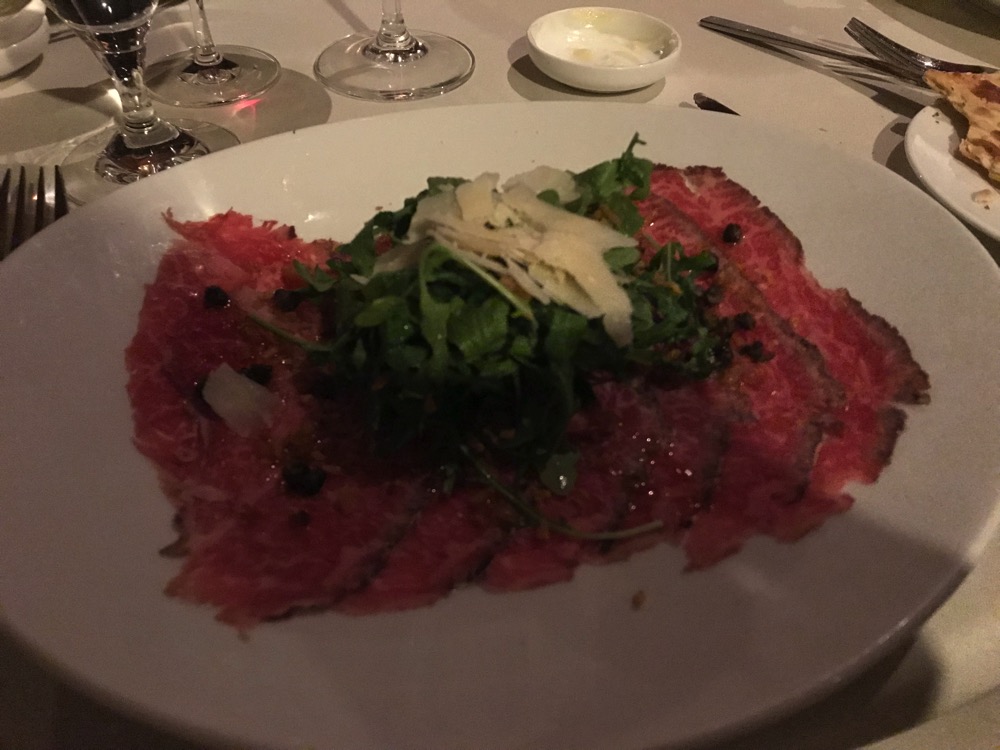 Dessert was Butter Cake and Mini Donuts which were eaten so fast I didn’t get a picture.

After I great night’s sleep, I woke up and grabbed some coffee until we all went to breakfast at the club. 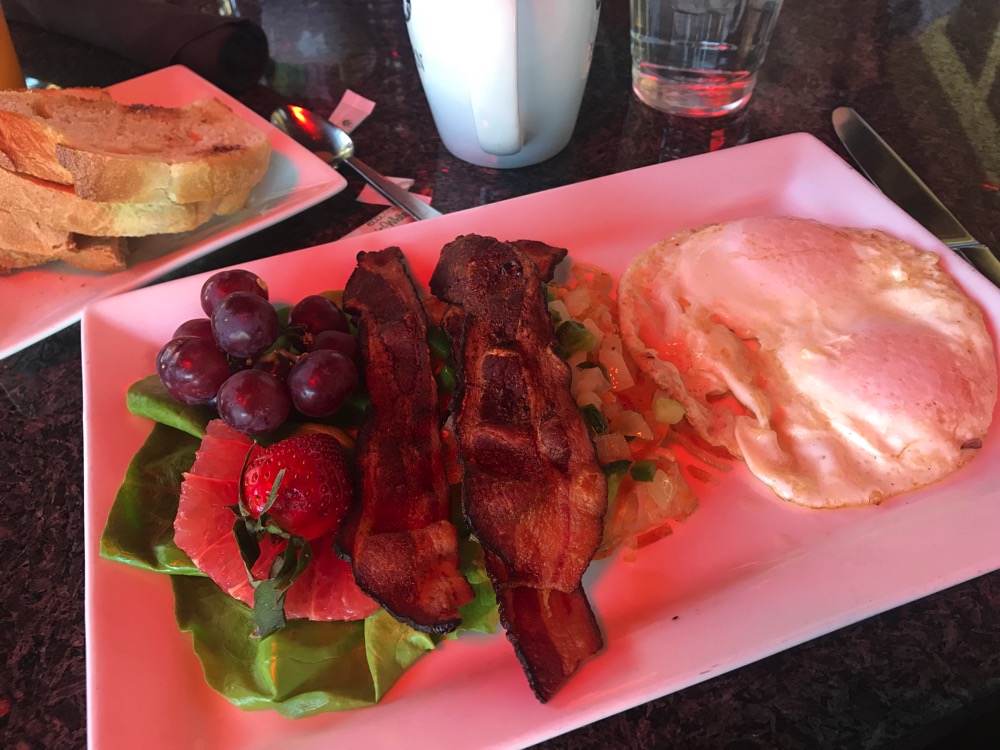 Our friends headed out and I’ve spent the day working on Bar Mitzvah stuff (does it ever end!?!) and getting though my email. Lunch was the leftover burger my son didn’t eat from last night because he didn’t feel well. :( 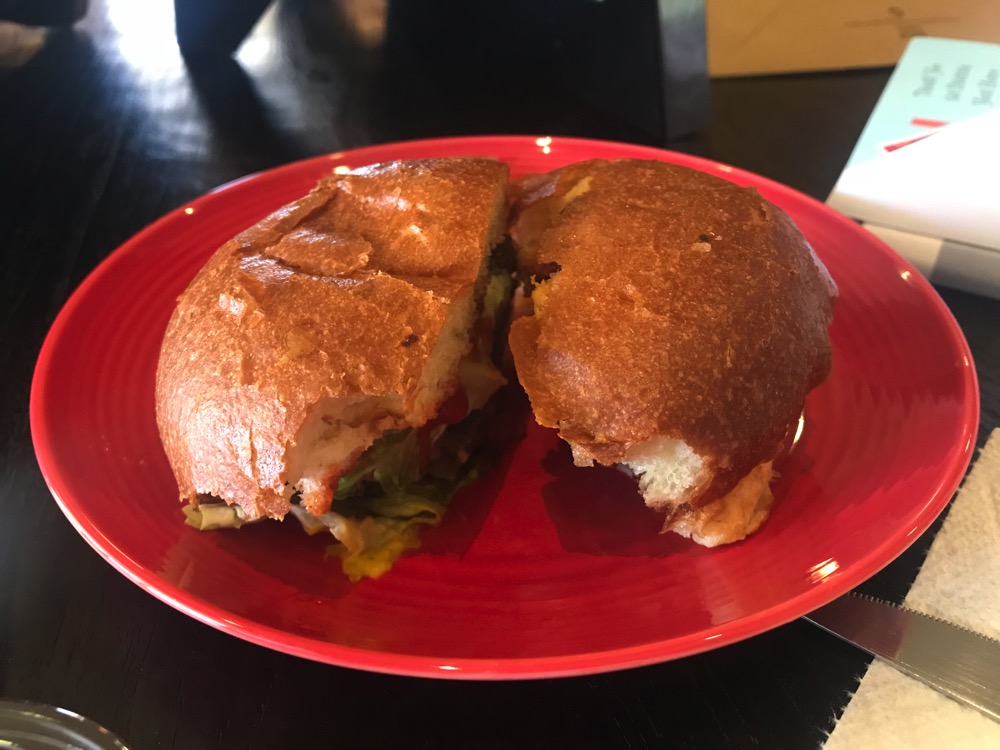 We are headed out for dinner in a bit. Happy weekend!