Saturday night was my husband’s company’s holiday party. Before I left for the hotel, I had a quick lunch of tuna salad, crackers and pickles. 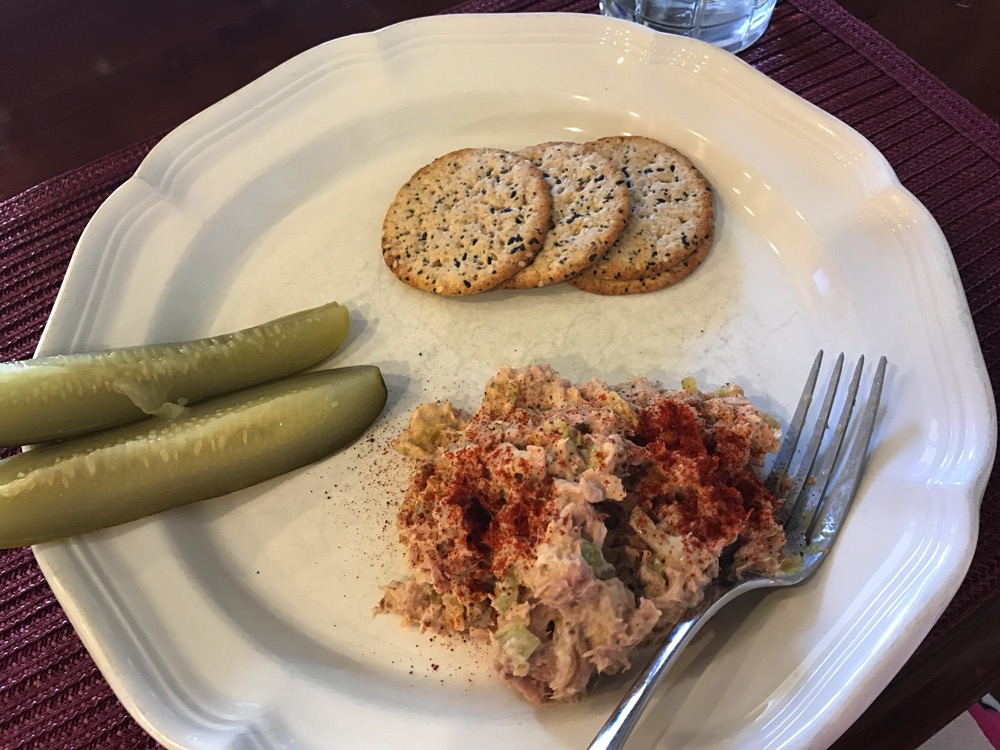 I left and headed to the Grand Del Mar where the party was later that night. I had a That’s It bar before heading to the party so I wouldn’t attack the food when I got there. 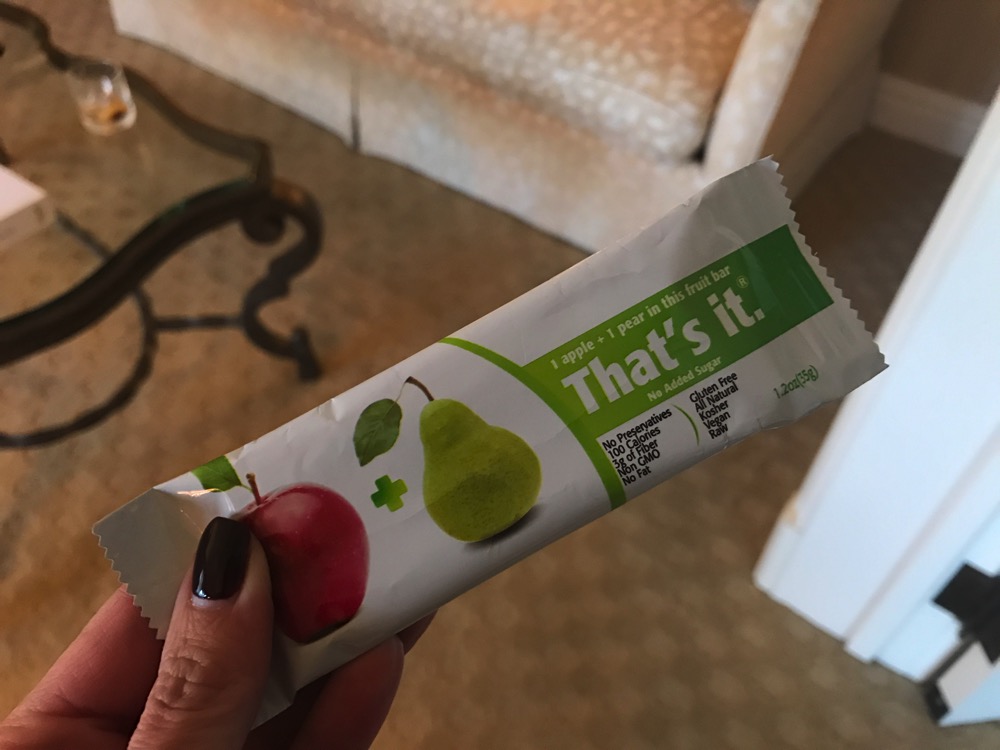 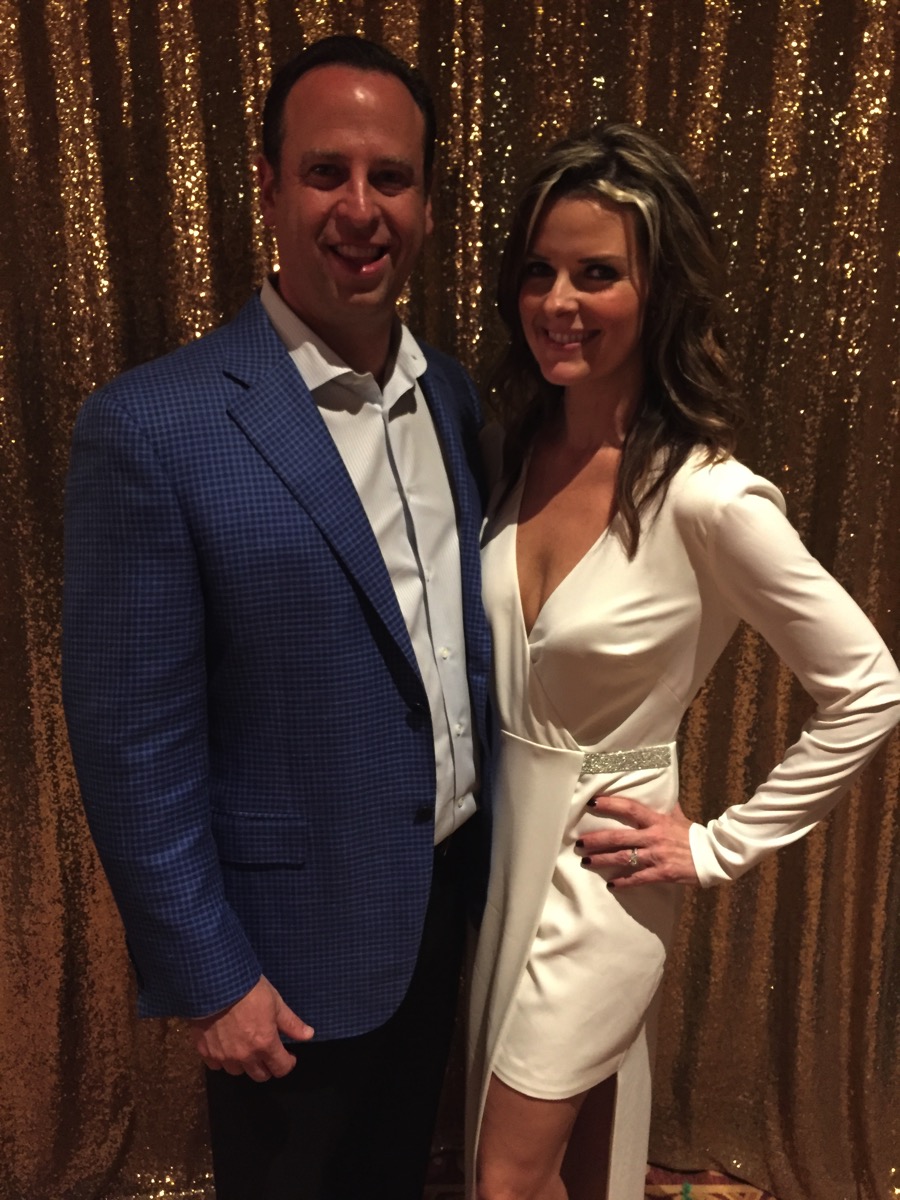 The party started on the heated patio for about an hour of cocktails and appetizers. The food being passed around was excellent! My husband invited a bunch of our friends which made the party extra special. 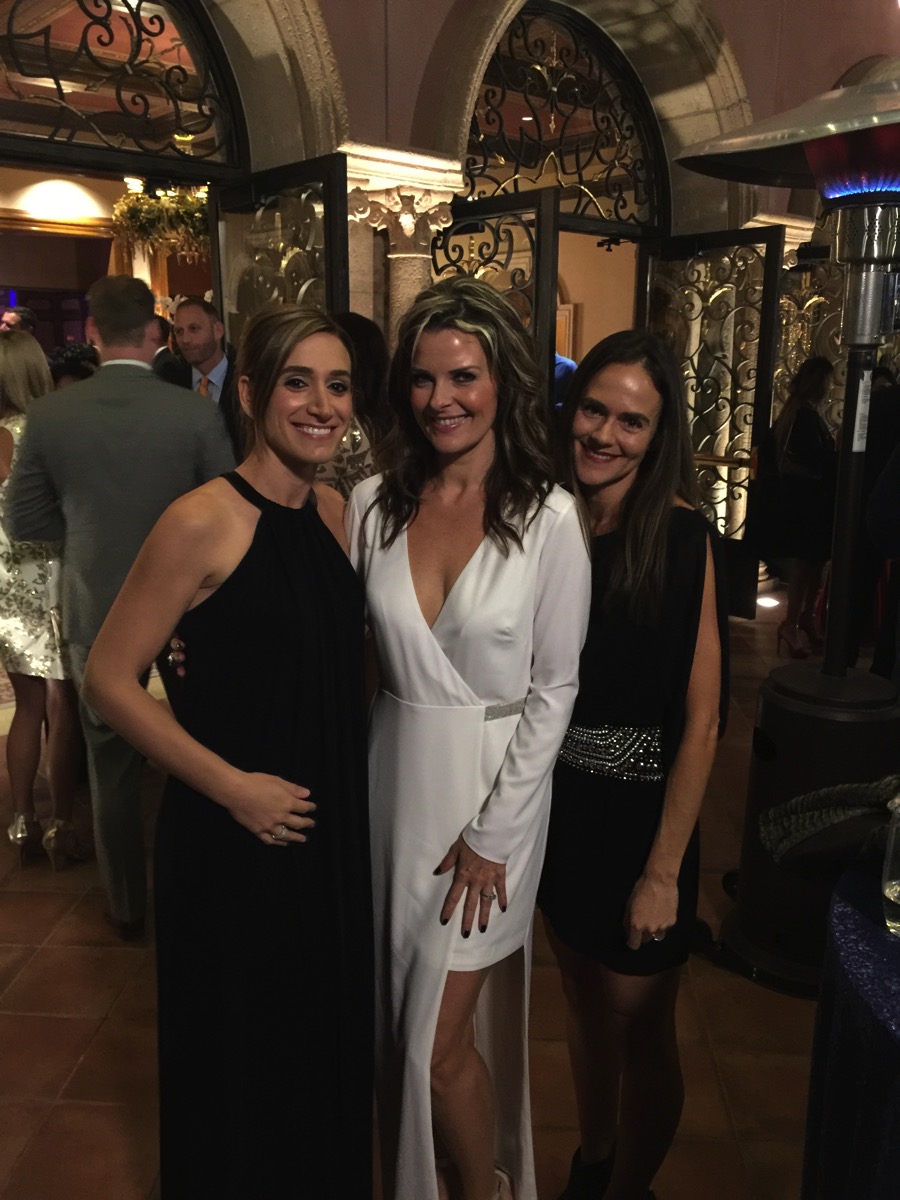 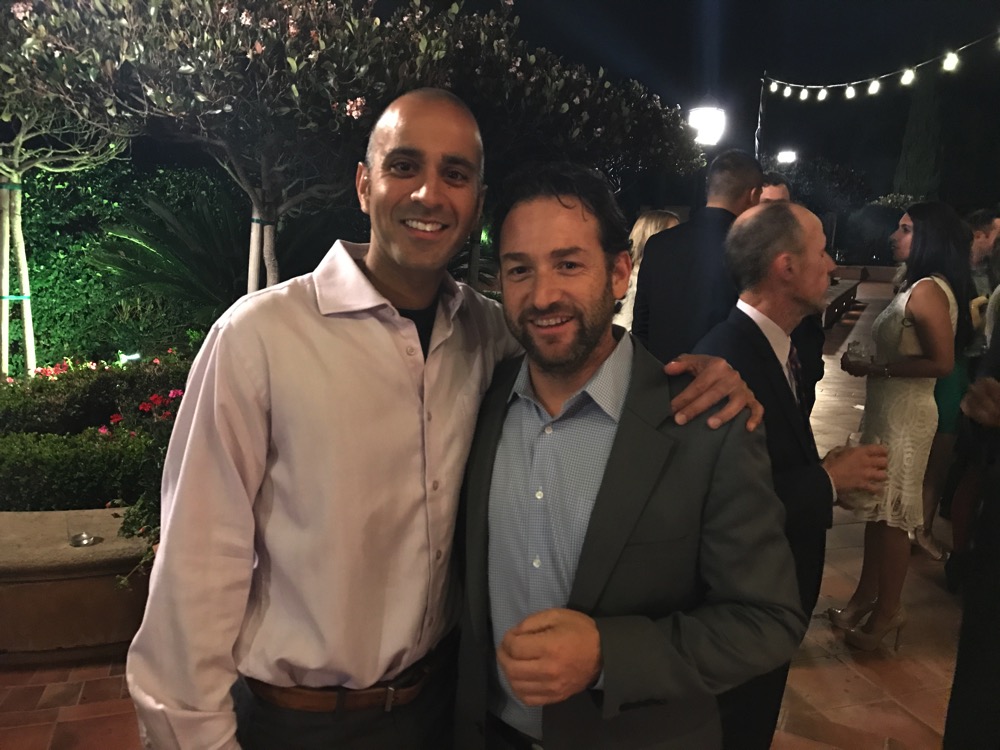 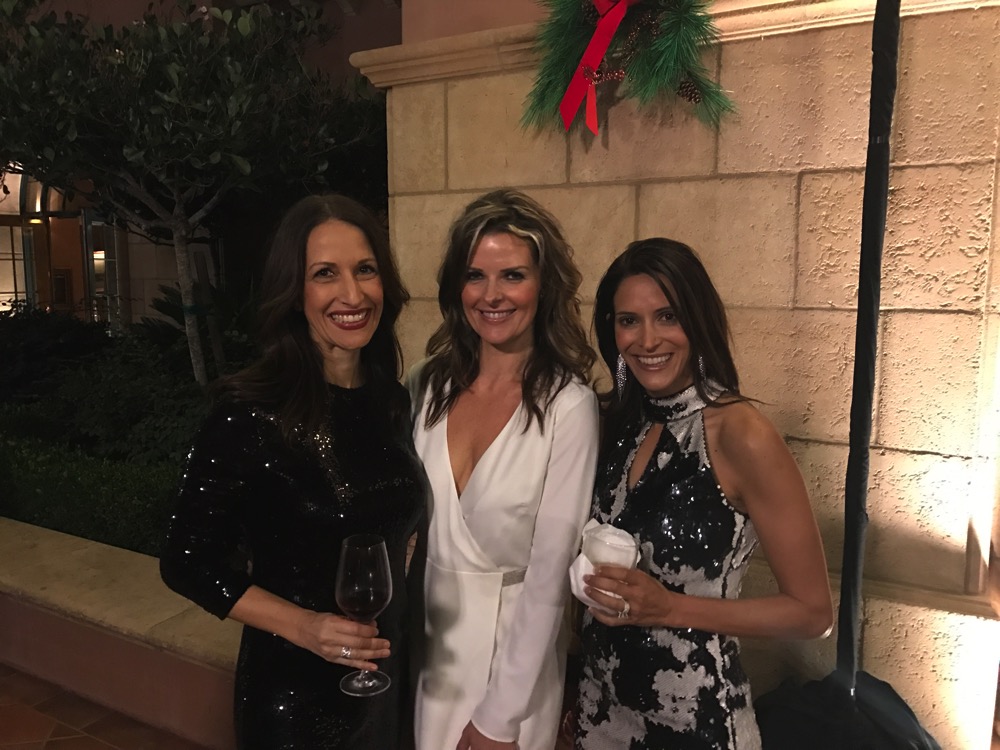 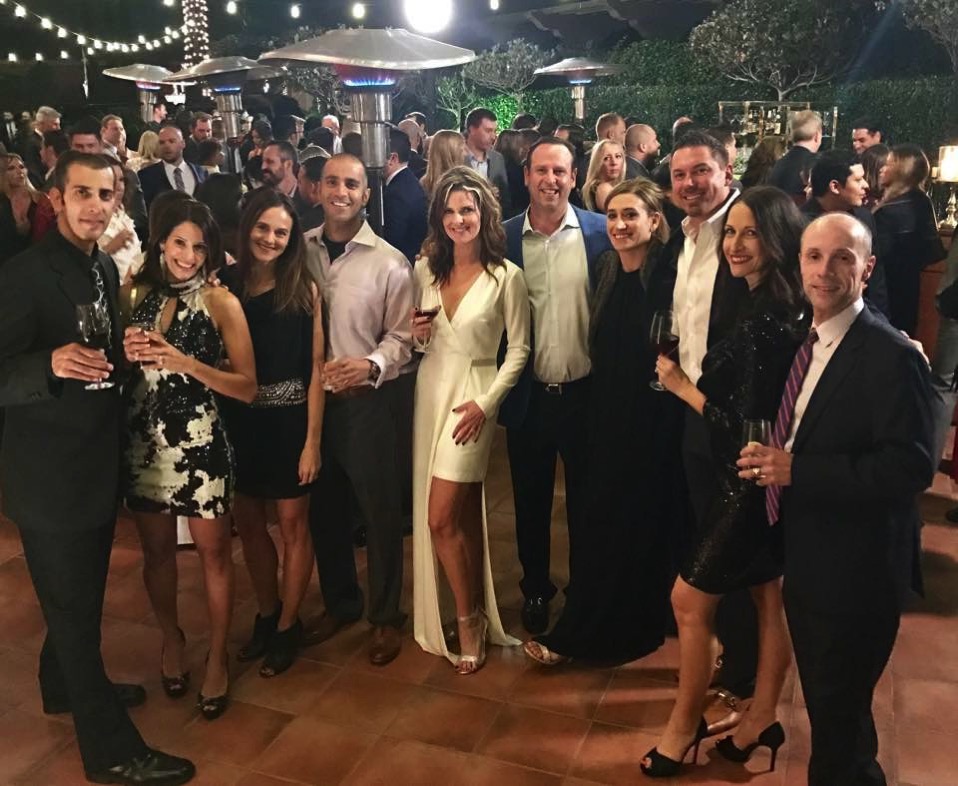 We moved into the ballroom for a buffet dinner. 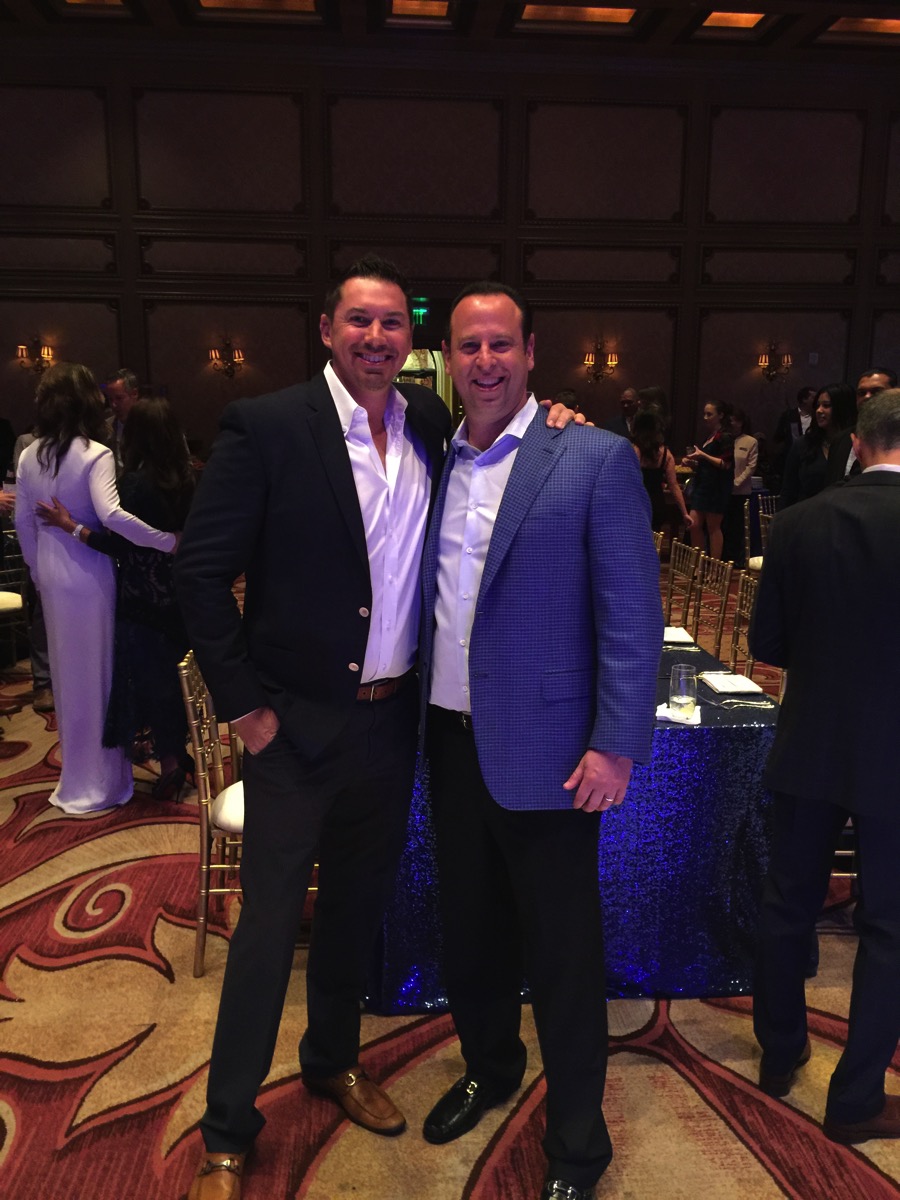 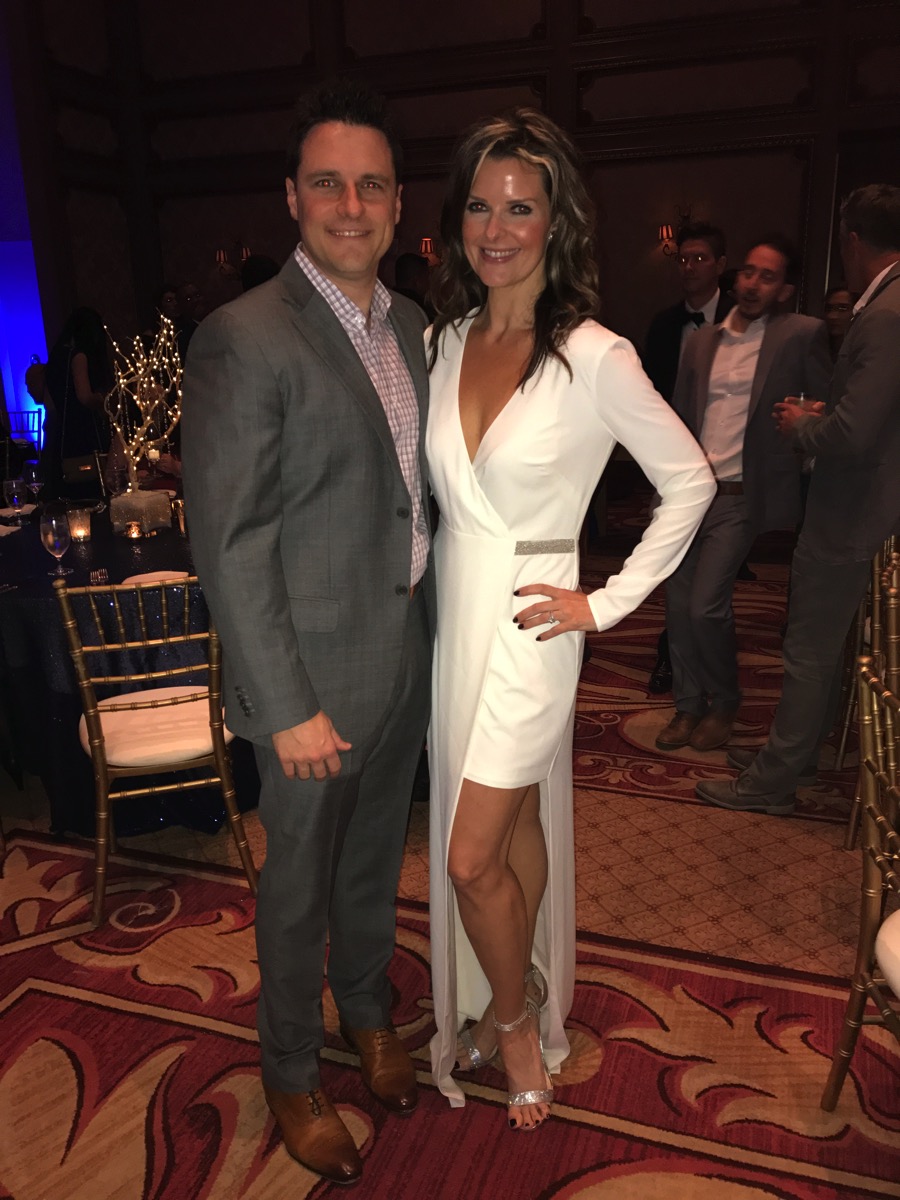 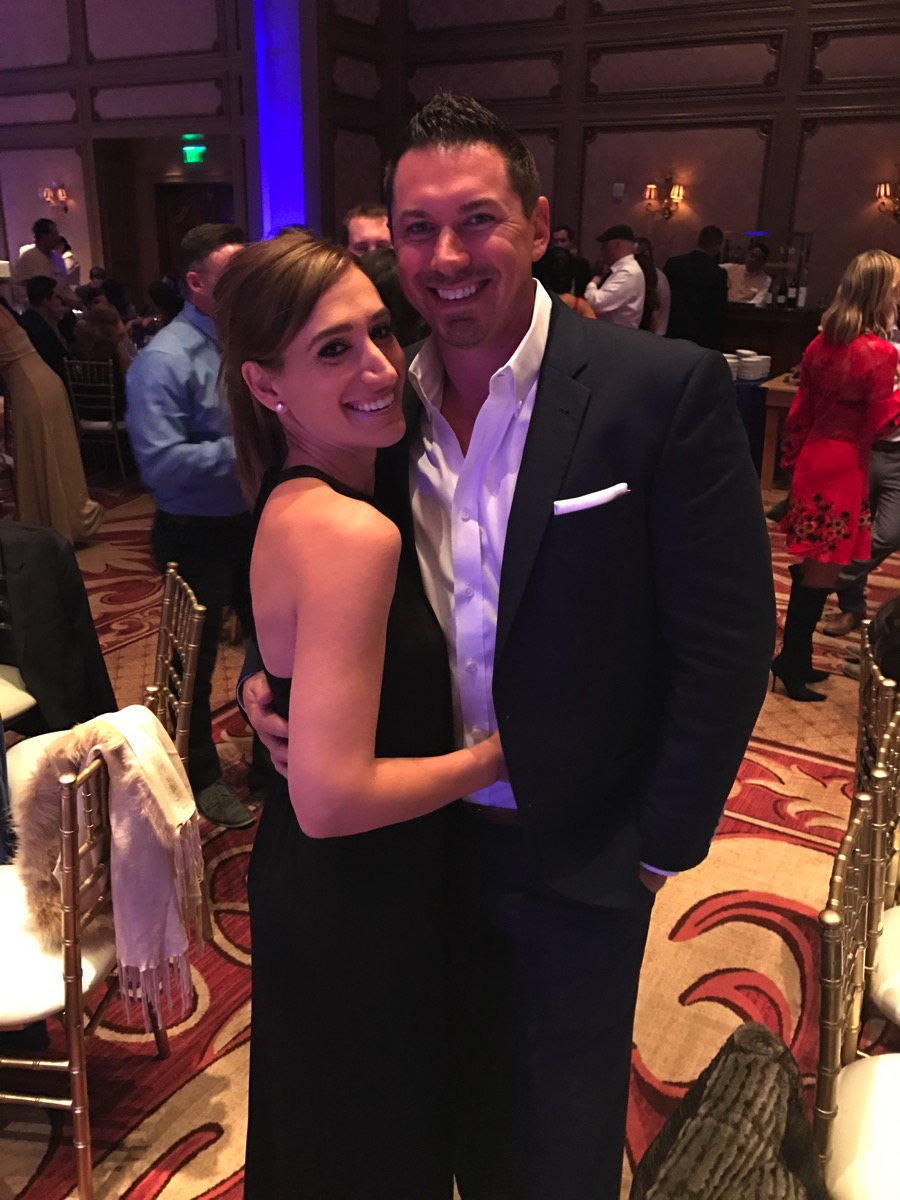 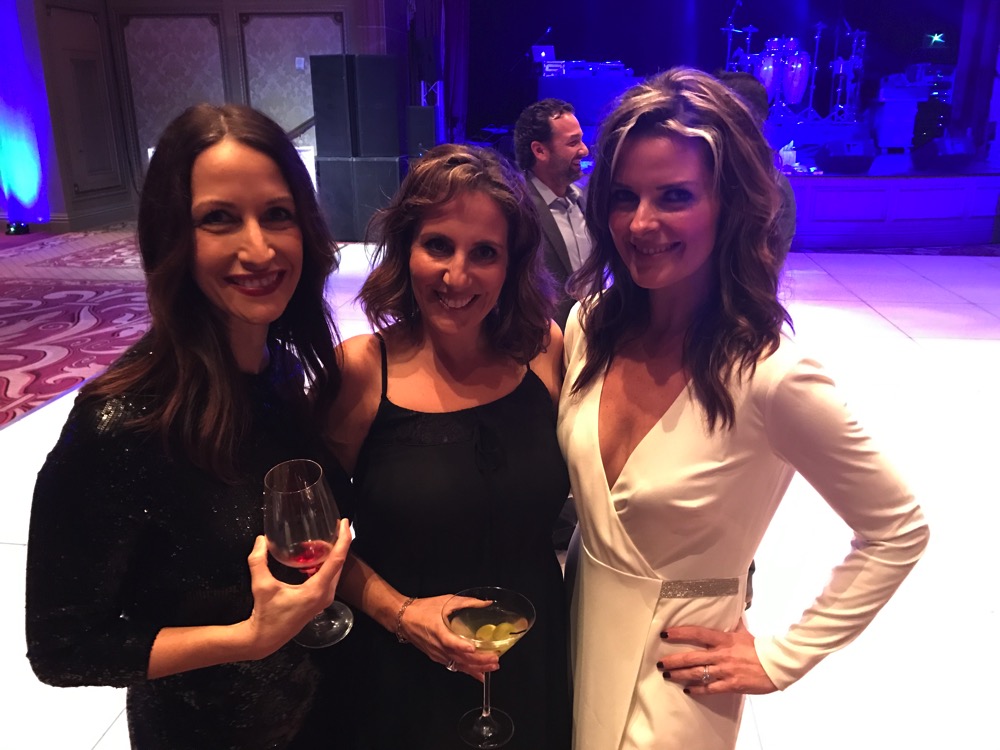 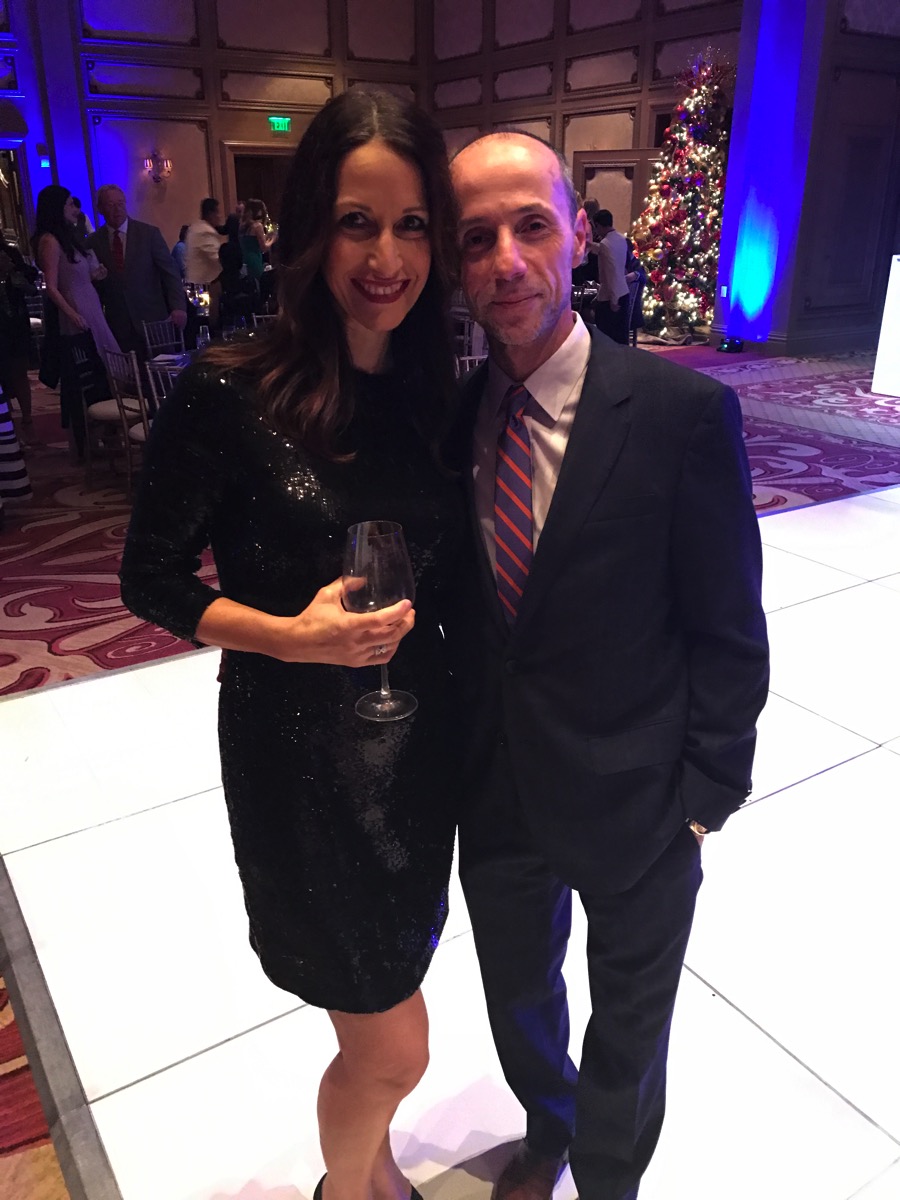 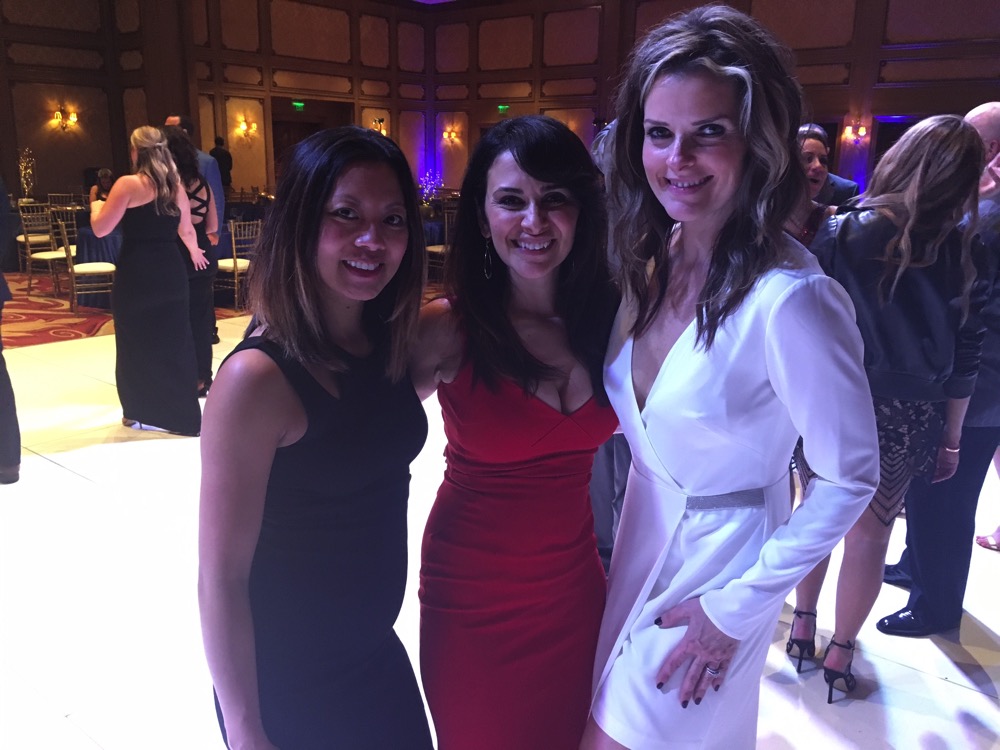 I had to restrain myself at the buffet. Everything looked (as was) so good! 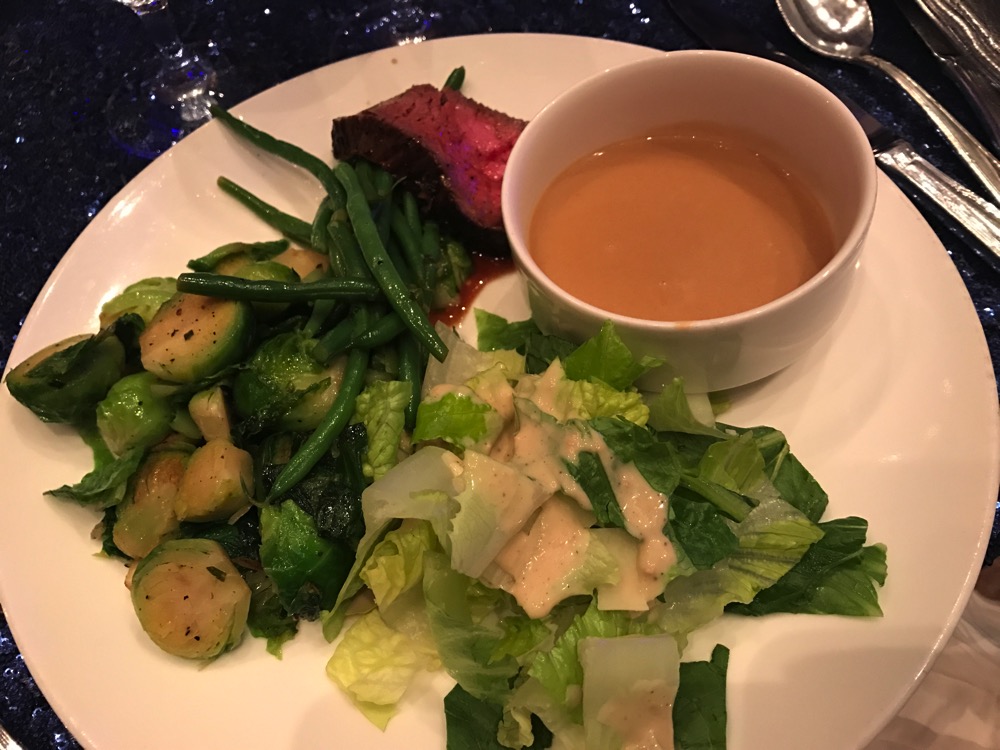 Usually at these things, the food isn’t all that great but this wasn’t the case that night.

Let’s be real though. The focus of the event was not the food. It was the entertainment. 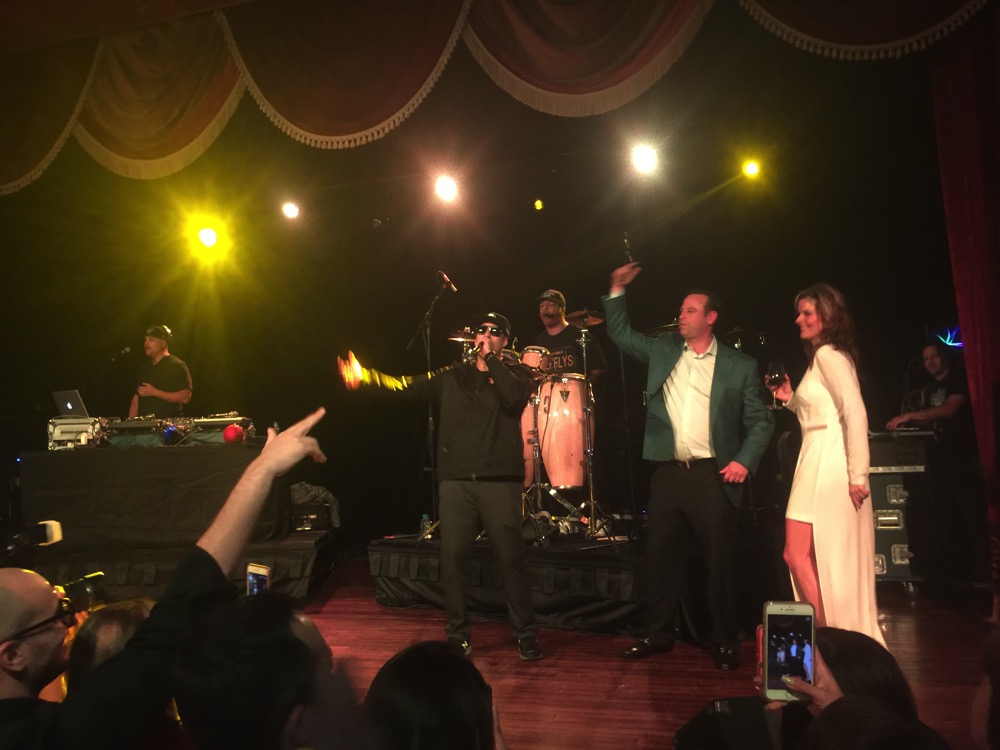 Cypress Hill performed and they were INSANE!!!!! 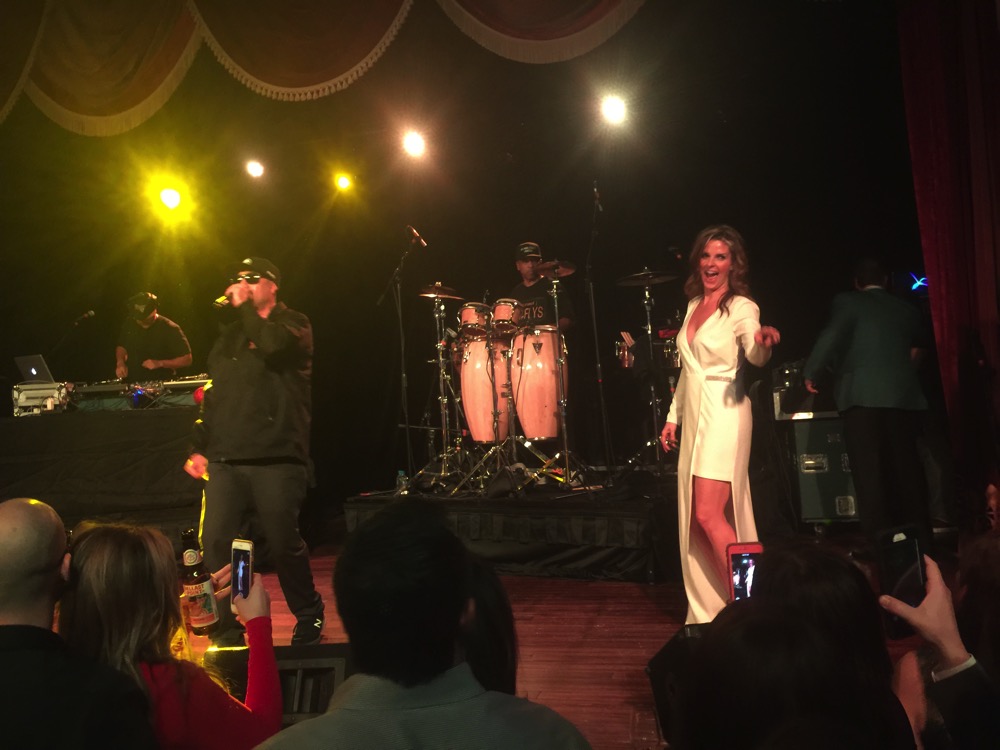 For whatever reason, my husband and I ended up on stage. A few minutes of awkward (yet beyond fun) dancing ensued. LOL! 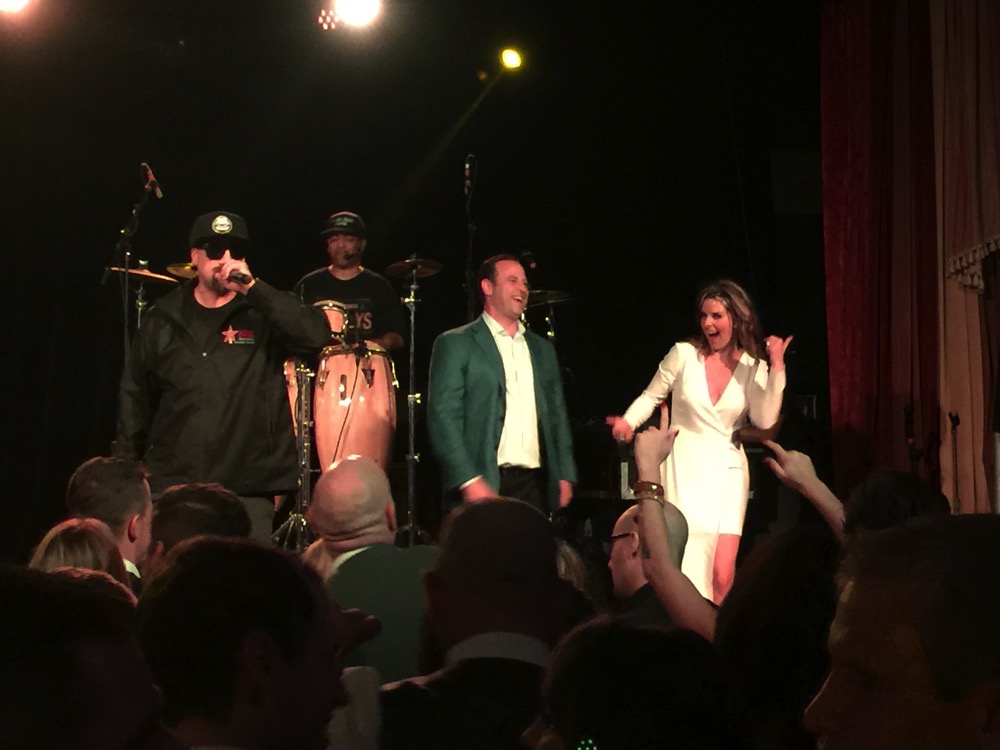 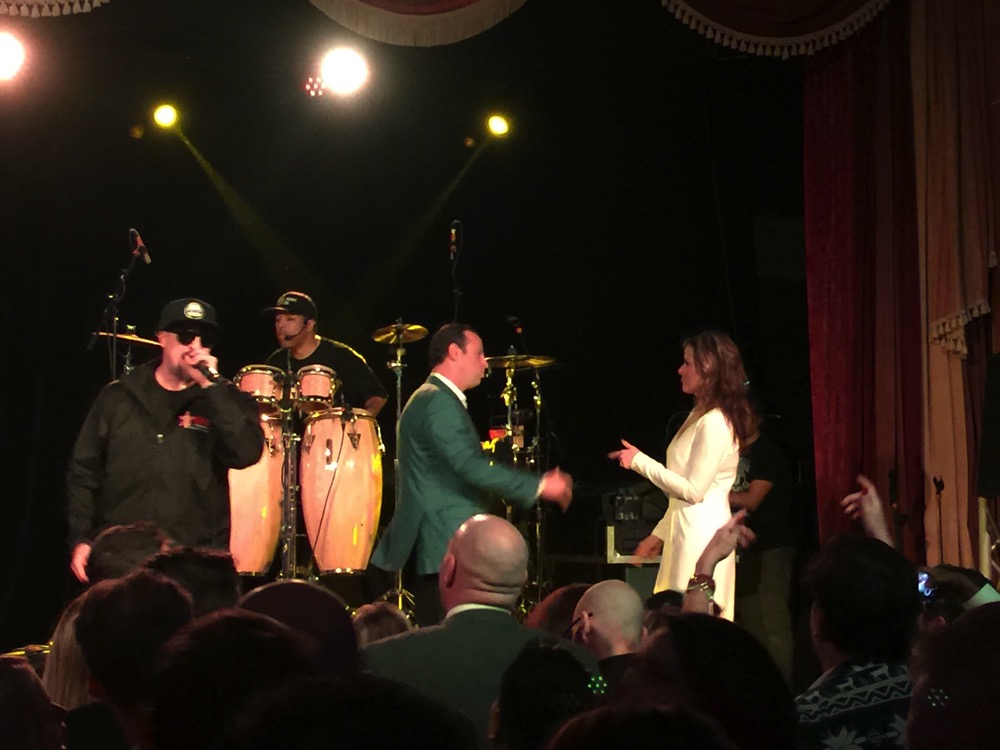 Cypress Hill put on an amazing concert! Afterwards, they hung out with everyone taking pictures. 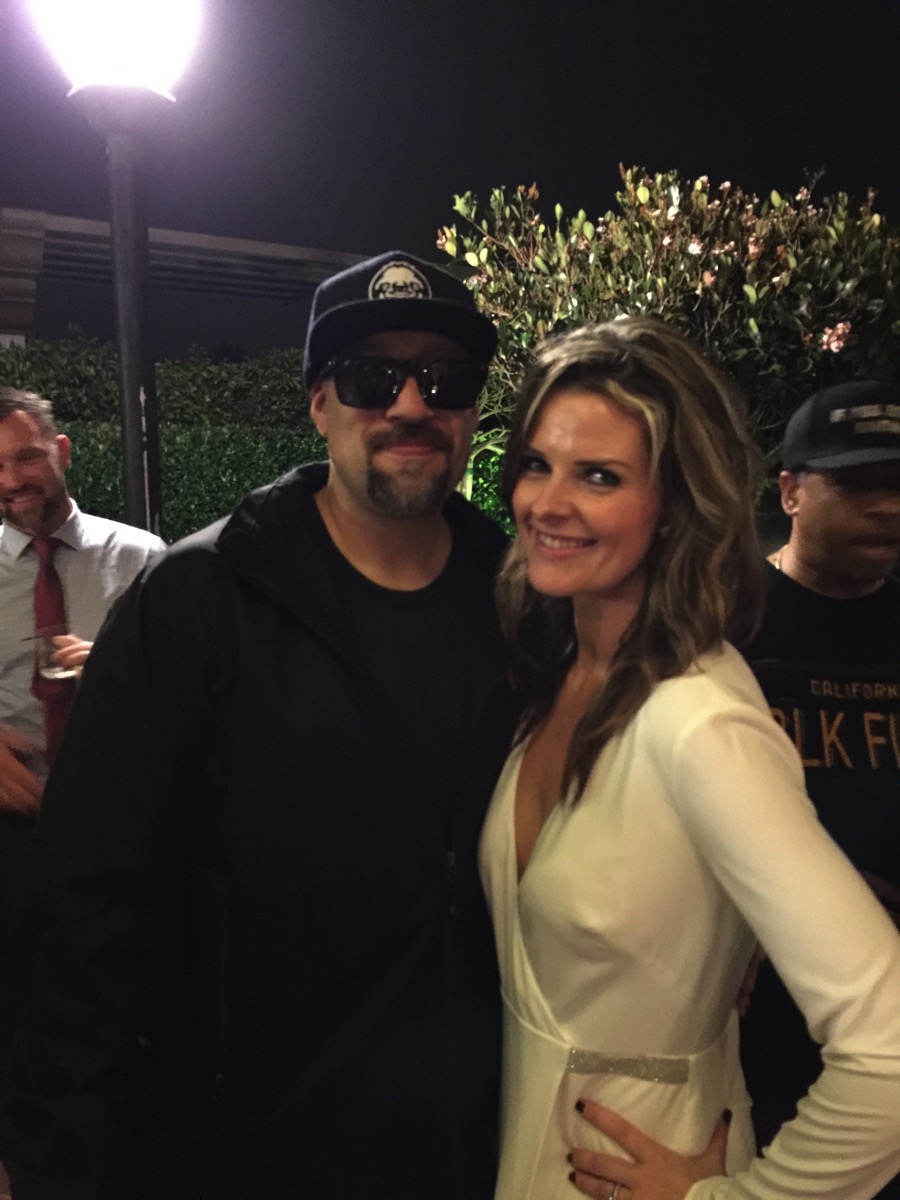 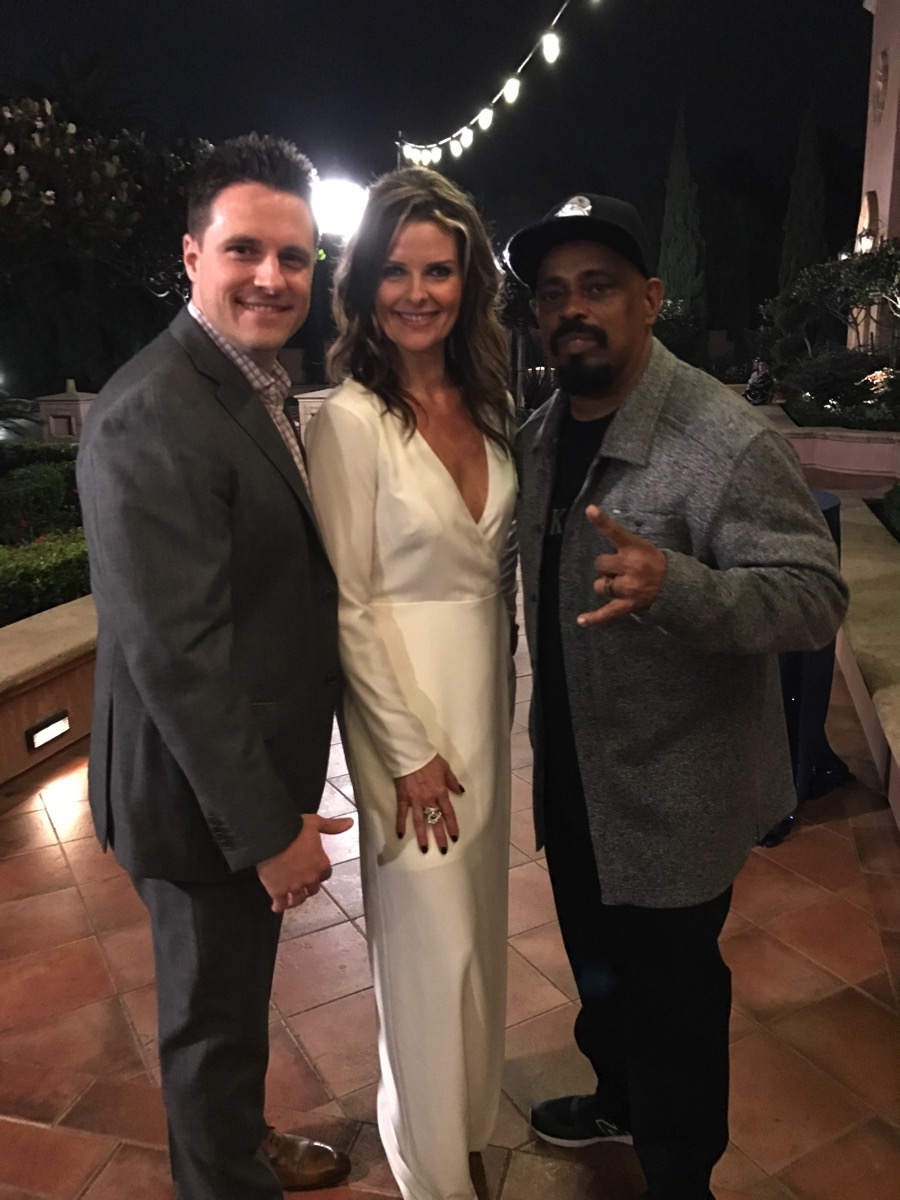 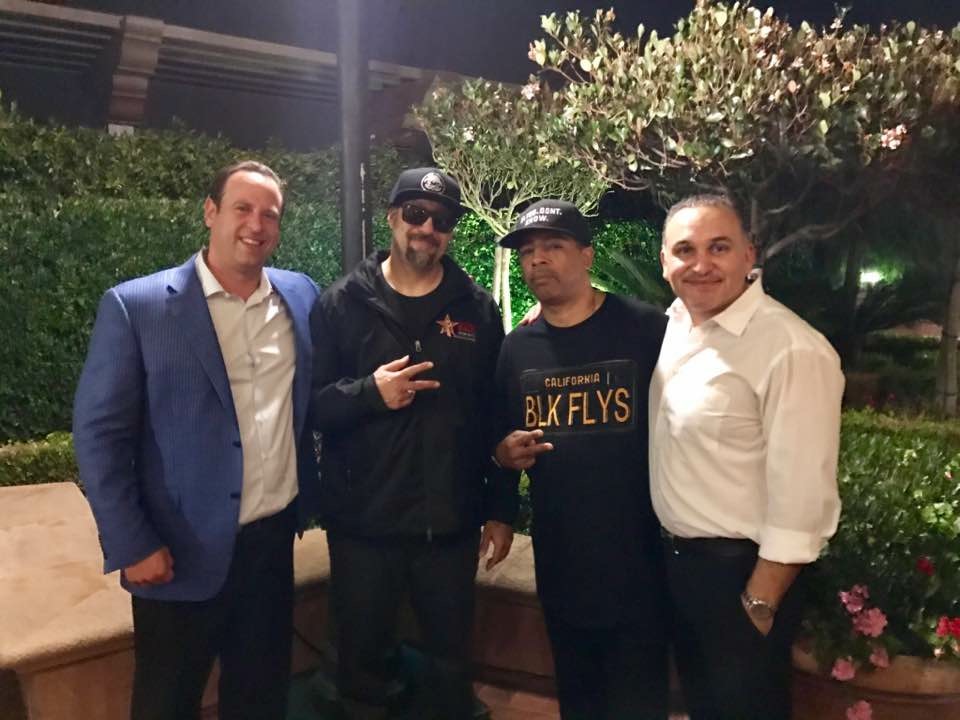 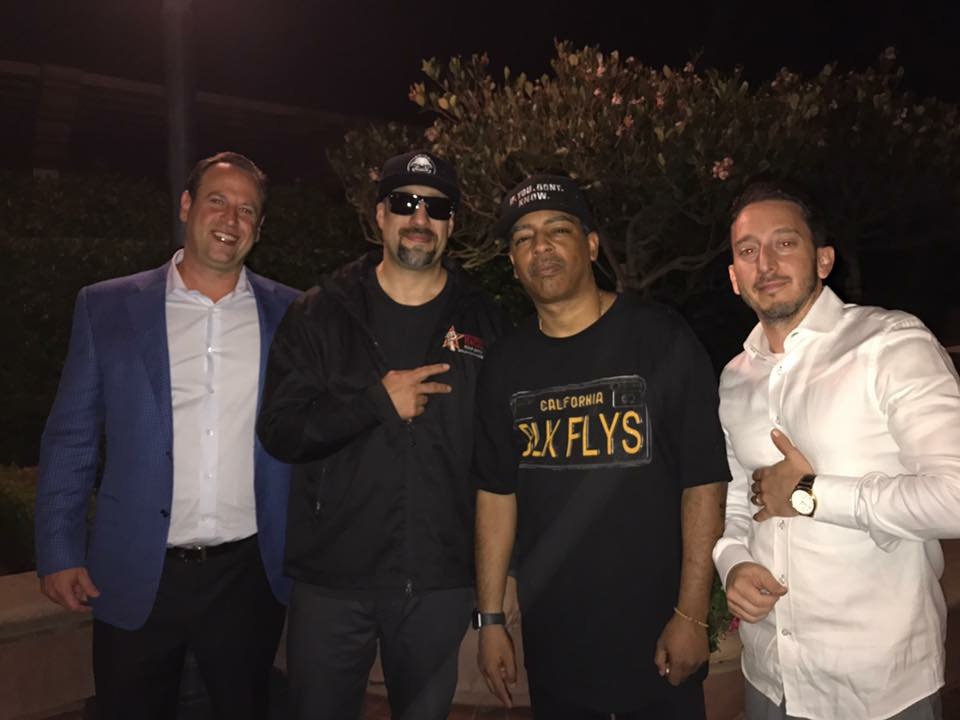 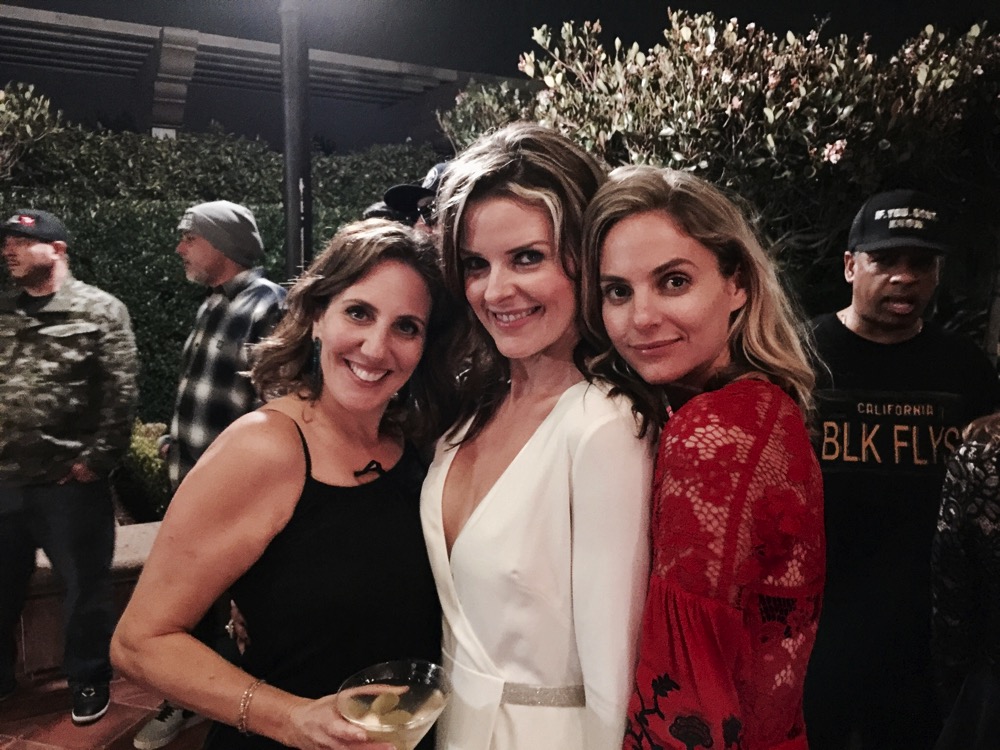 After Cypress Hill left, the DJ began playing and we dancing until way past my bedtime. Best party ever!!

Breakfast was much needed Sunday morning. 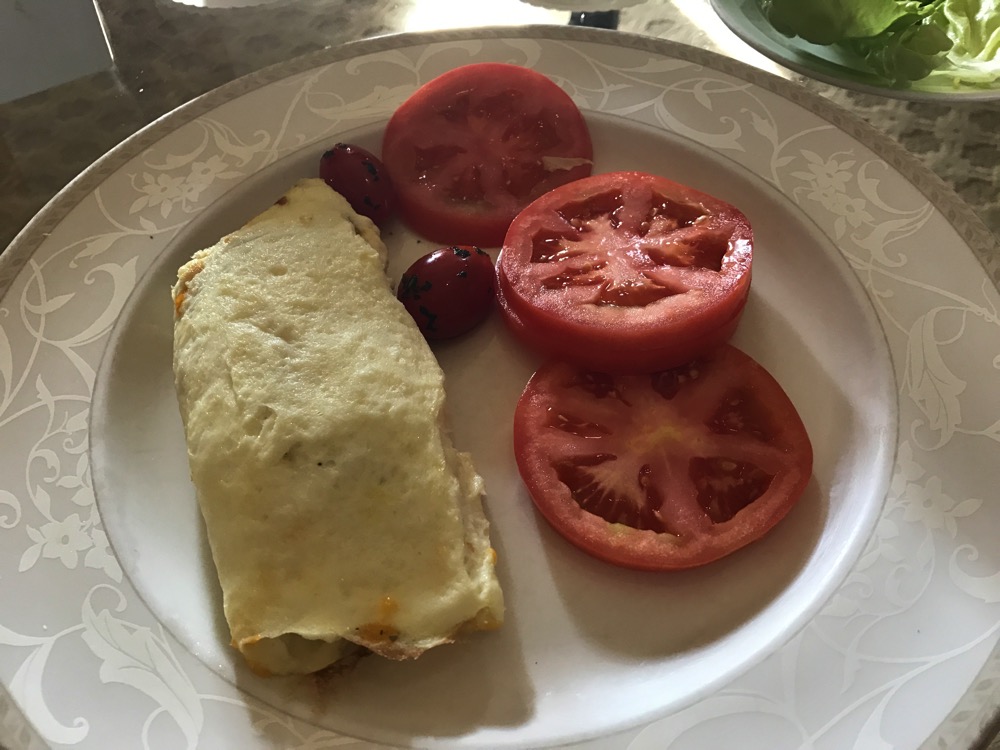 Lunch was more tuna, pickles and crackers at home. 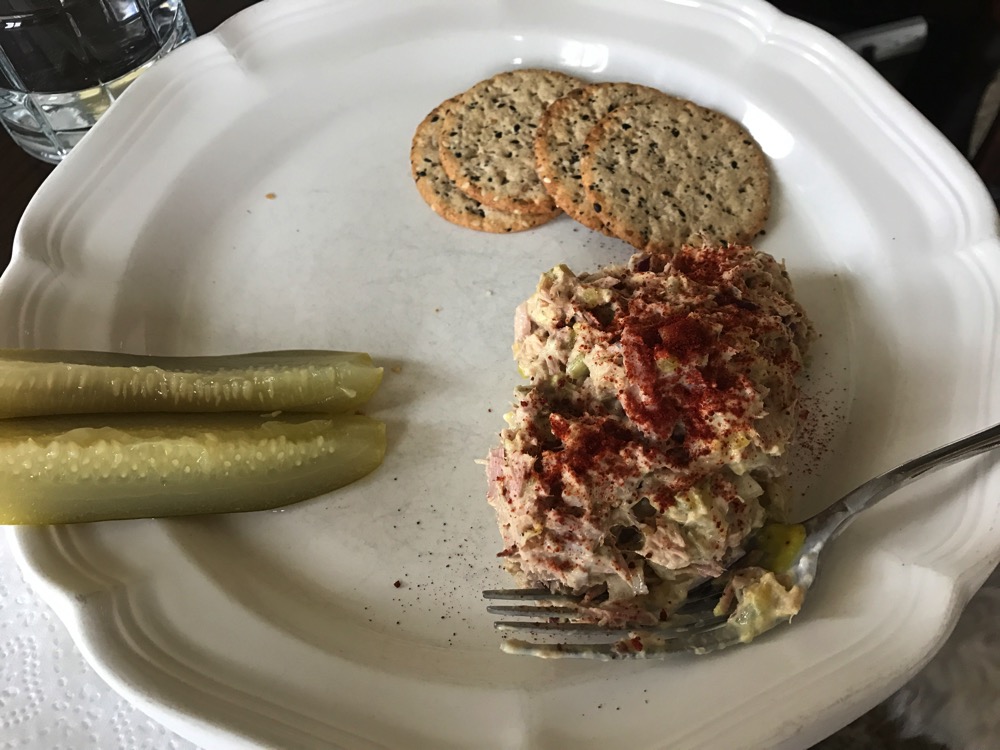 For dinner we went over to Alicia’s. She made pasta and salad. 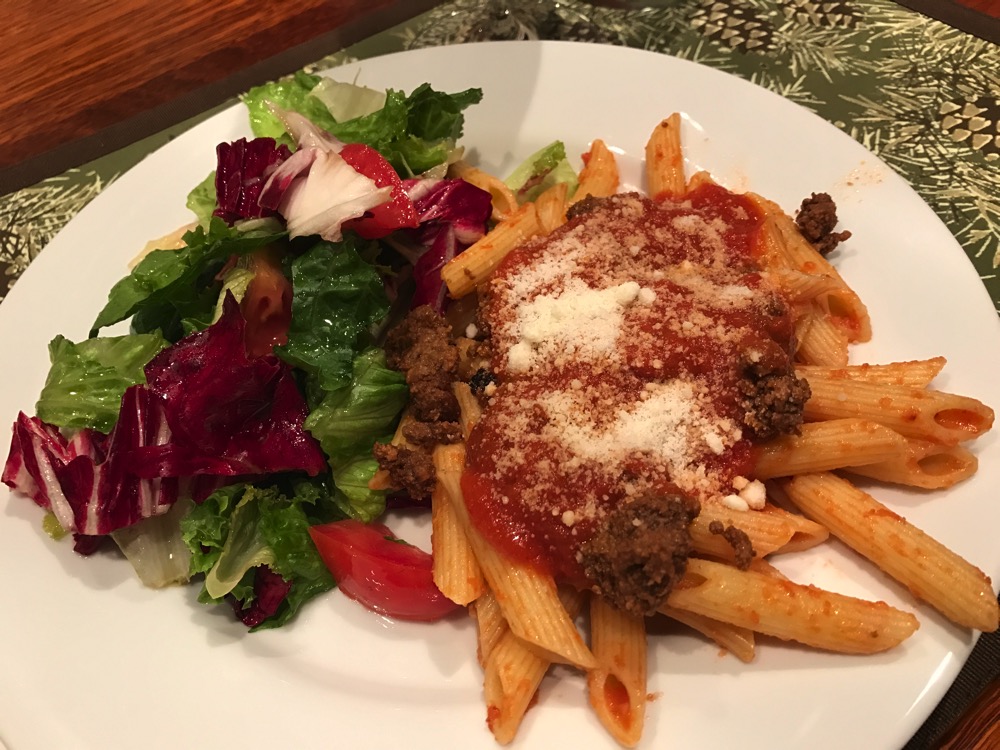 I cannot tell you how good those carbs tasted. :) 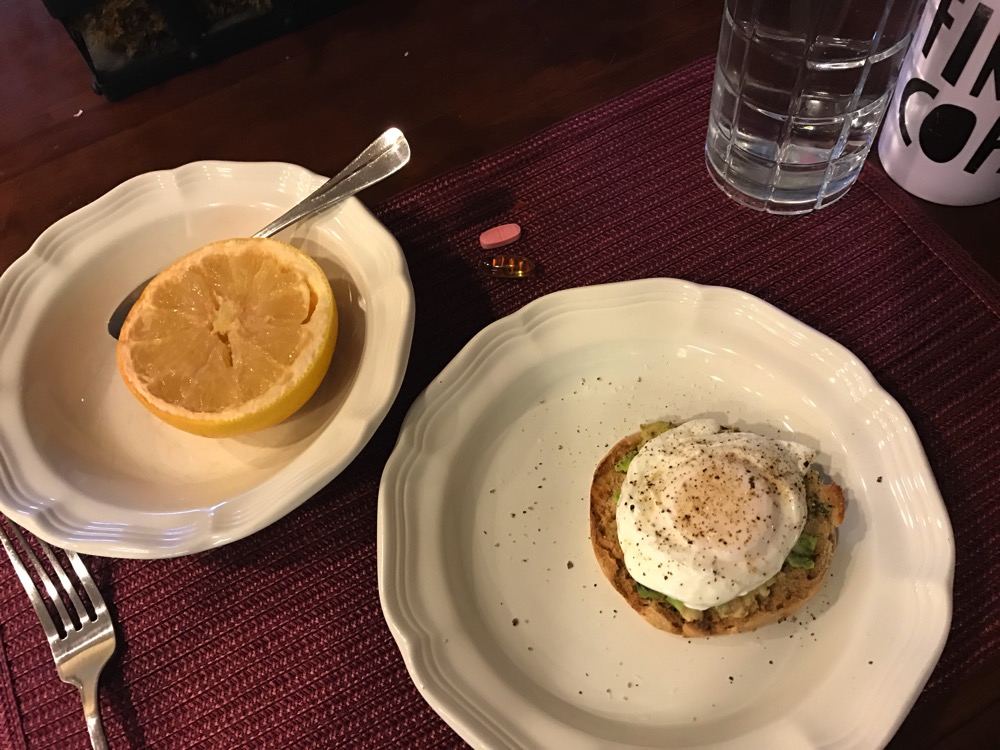 After I took the kids to school, I went to the gym. Then I went to an appointment, followed by lunch at Marketplace Grill. 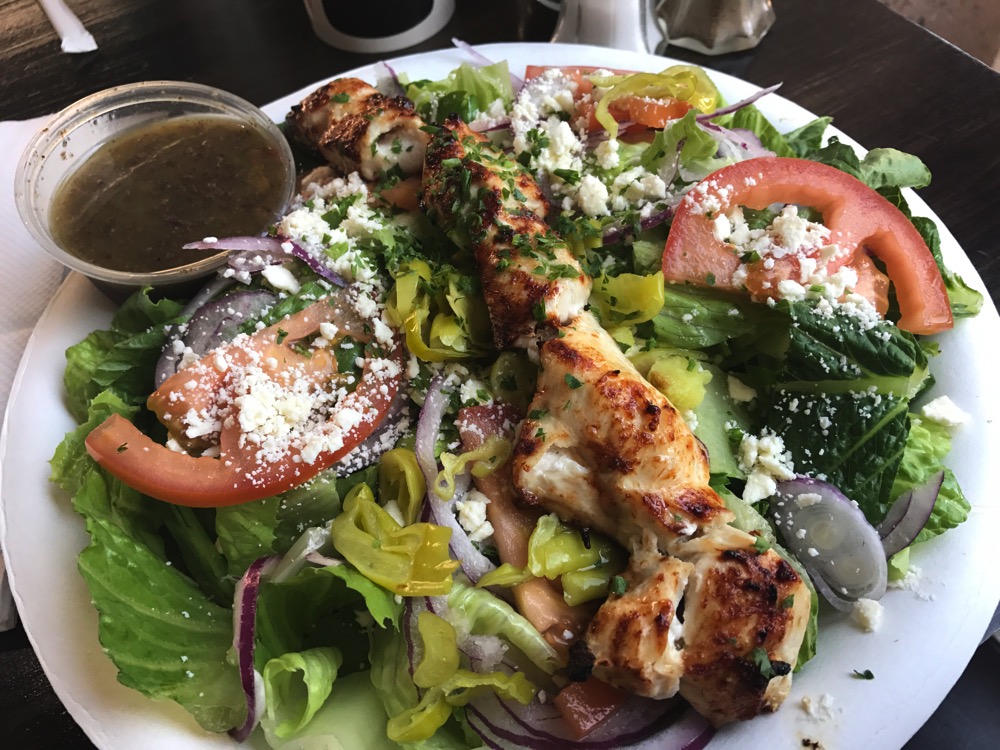 I’m making a new recipe for dinner tonight from the Skinnytaste cookbook. Here’s to another winner!

Were/are you a Cypress Hill fan?